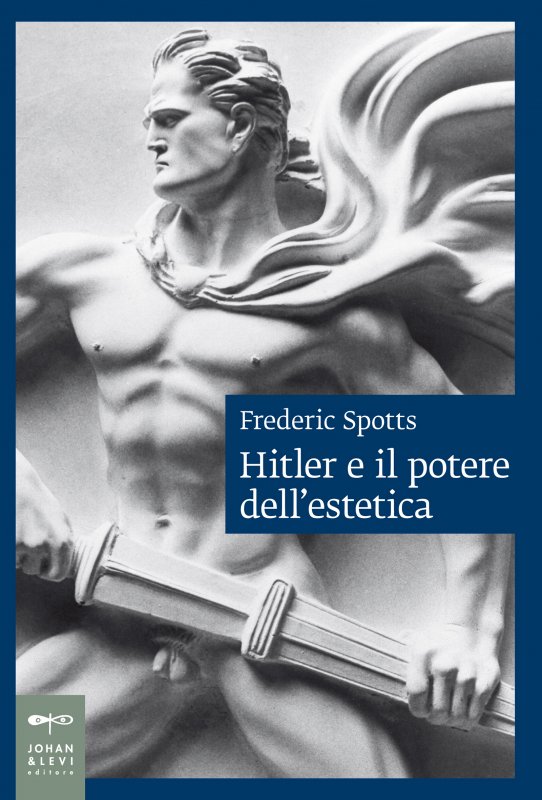 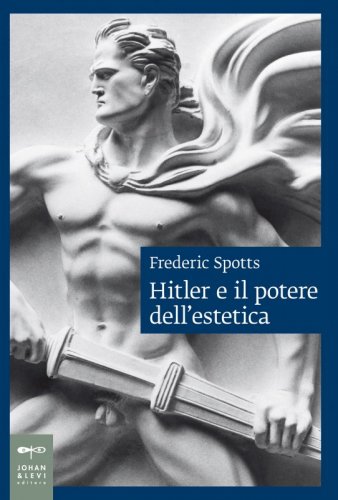 Countless books have been written on Adolf Hitler. When CBS announced its intention of producing a film on his youth years ago, the almost unanimous chorus of protest that ensued can be summarised as saying: “We know who he was and what he did. What else is there to know?”

Frederic Spotts offers an completely unprecedented view of Hitler and the Third Reich in a surprising examination of the Führer’s aims and huge machinery he built up around him. The key role of culture in his vision of the Arian super state has seldom been addressed. It was not the end to which power should aspire but a means to obtain it.

From the spectacular mass rallies in Nuremberg to the imposing architectural works, from the musical festivals and his tormented relationship with Wagner to the policies of cleansing, from his own watercolours to the dream of opening an enormous art gallery in Linz: the artist manqué thus succeeded in expressing his talent by mesmerizing Germany and most of Europe. The only enemy that Hitler would not have imprisoned once the fighting was over but “left living comfortably in a fortress with permission to write his memoirs and paint” was Winston Churchill, the British officer who painted the ruins of a village during the Great War while Hitler immortalized a church on the other side of the river.

Carl Burckhardt, the commissioner of the League of Nations in Danzig, who met the Führer twice in 1939 was therefore probably right to suggest that the dictator had a split personality: “the rather gentle artist” on the one hand and “the homicidal maniac” on the other. For obvious reasons, writers have concentrated on the homicidal maniac for over fifty years now. While in no way wishing to ignore the second Hitler, Spotts addresses the first.

The comment was posted correctly!
Before publishing, every content must be approved from our editorial staff.
Hitler e il potere dell’estetica