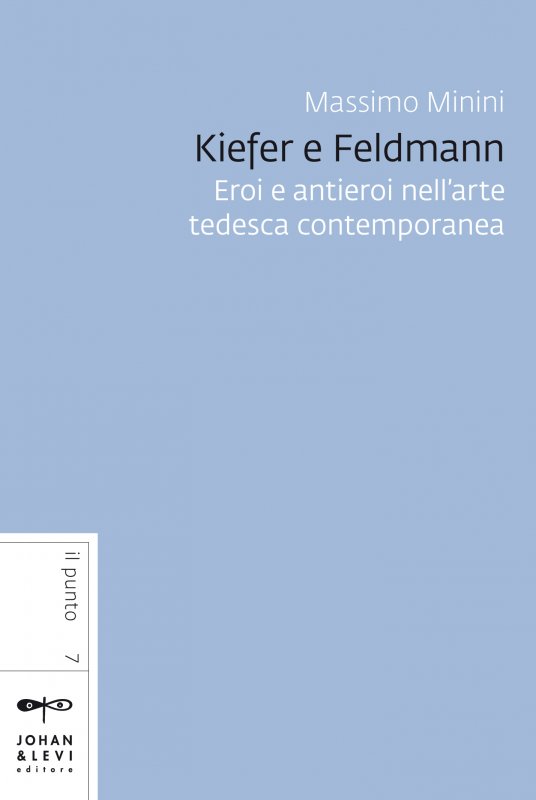 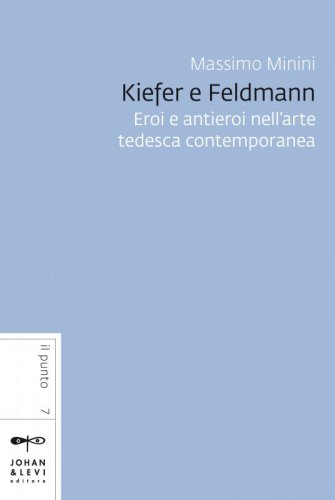 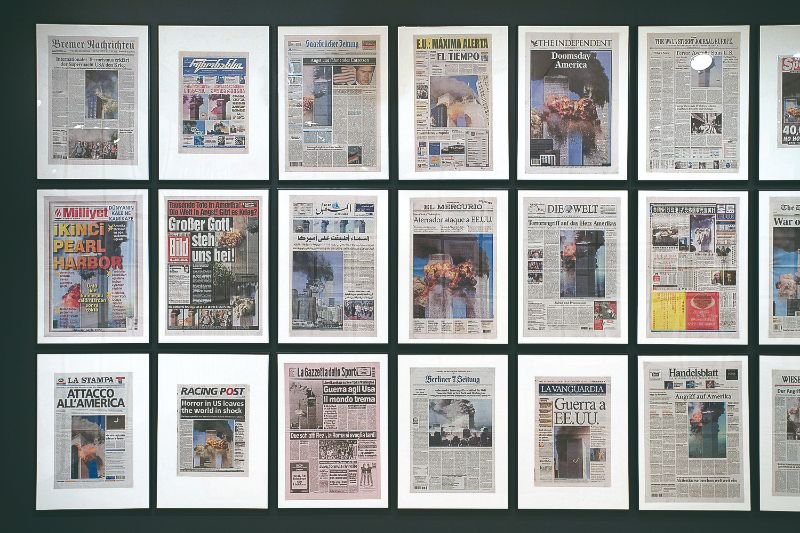 Following the logic of arriving at a definition through pairs of opposites (light/heavy, playful/serious), in this book Massimo Minini analyses and compares two artists who have come to symbolise German art at the turn of the millennium: Anselm Kiefer and Hans-Peter Feldmann.

On one side we have Kiefer, the impeccable heir of an art firmly rooted in Expressionism, manifesting sentiments and moods that, under the influence of Jung and Freud, Wagner and Goethe, Hans Baldung and Lukas Cranach, are necessarily profound, weighty and solemn. Kiefer arouses dormant spectres and opts for grandeur in his formats, materials and subject matter (barbed wire, cheval de frise, and sweeping, matter-heavy vistas of ploughed fields). In his world everything is about heaviness, gravity and will. On the other side there is Feldmann, who takes a somewhat lighter view: art is of course a serious matter, but there is no need to overdo it. This curious, ironic and at times bizarre German gentleman was one of the early conceptual artists, but lacked the solemnity of his colleagues, so much so that few took him seriously at the time. So few, indeed, that by the early 1980s his lack of success led to him leaving art altogether, and devoting himself to other things for around a decade. It was Kaspar Konig’s offer of an exhibition in Frankfurt that set his career in motion once more, leading to his present day success and acclaim. The encounter/clash between these two emblems of opposite rationales offers a complex image of a nation’s visual culture.

The comment was posted correctly!
Before publishing, every content must be approved from our editorial staff.
Kiefer e Feldmann