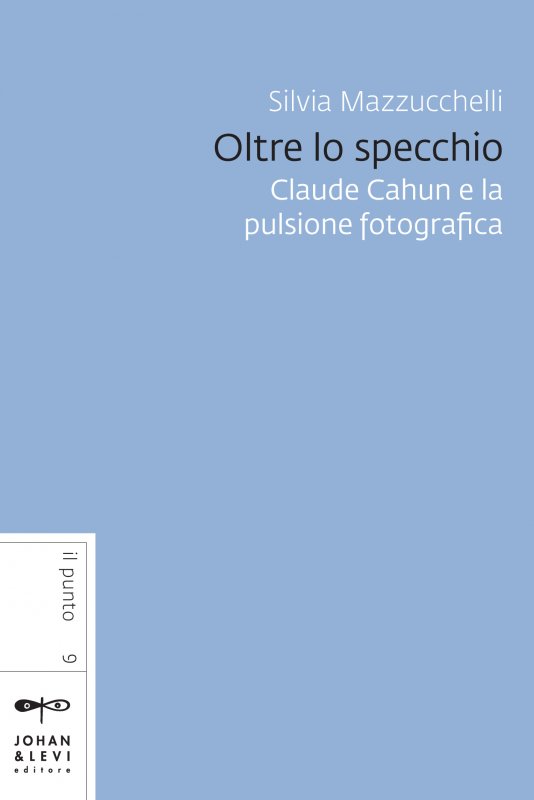 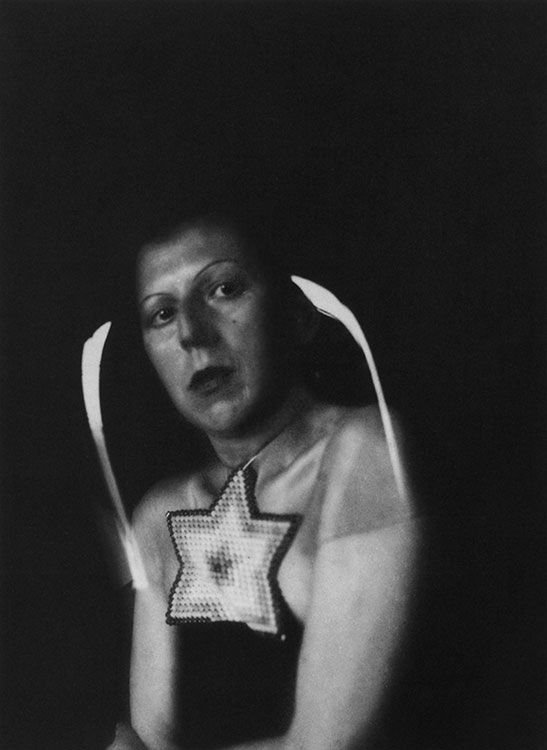 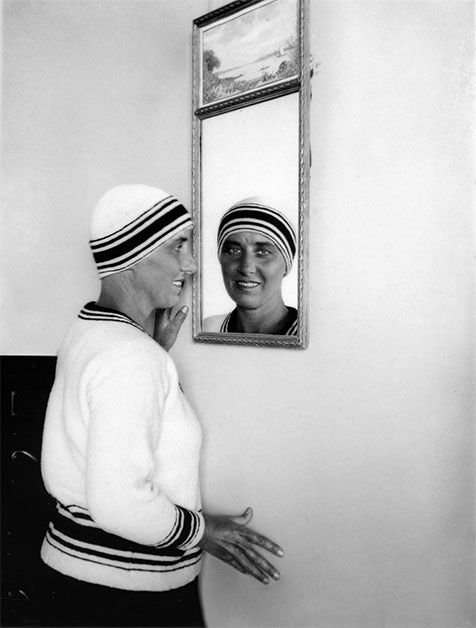 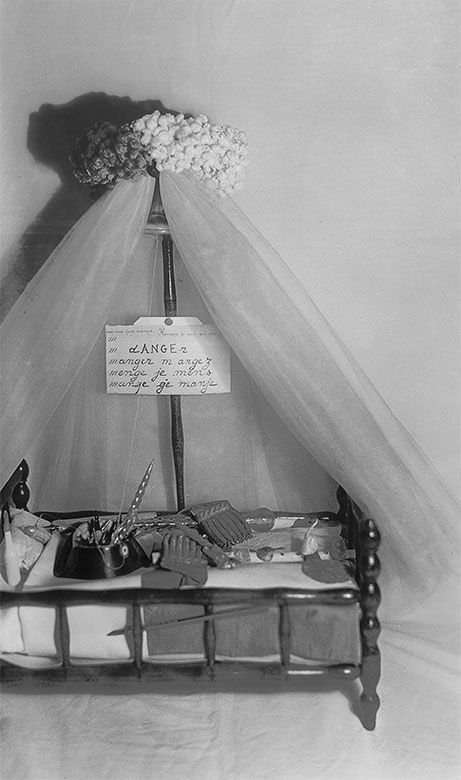 Claude Cahun, artist, photographer and writer, lived in France in the first half of the twentieth century. Her artistic and political works revolve mainly around the issues of homosexuality and her Jewish origins in a highly anti-Semitic society.

This book is the first to examine the iconoclastic urges of Claude Cahun, the compulsion to subvert and destroy cultural and social references that underpins all of her literary and photographic works. The author starts by looking at the artist’s Jewish, intellectual upper class roots and how she turned her back on her family to develop her artistic identity.

We then see how she set about constructing this new identity, which revolved around her homosexual relationship with Suzanne Malherbe (a.k.a. Marcel Moore), focusing on the portraits/self portraits taken by Malherbe in which Cahun repeatedly uses costume and cross-dressing to obliterate and reinvent herself. This work on self-image and identity is particularly significant in an artist of Jewish origins, whose cultural frame of reference is essentially aniconic and non-figurative.

The comment was posted correctly!
Before publishing, every content must be approved from our editorial staff.
Oltre lo specchio