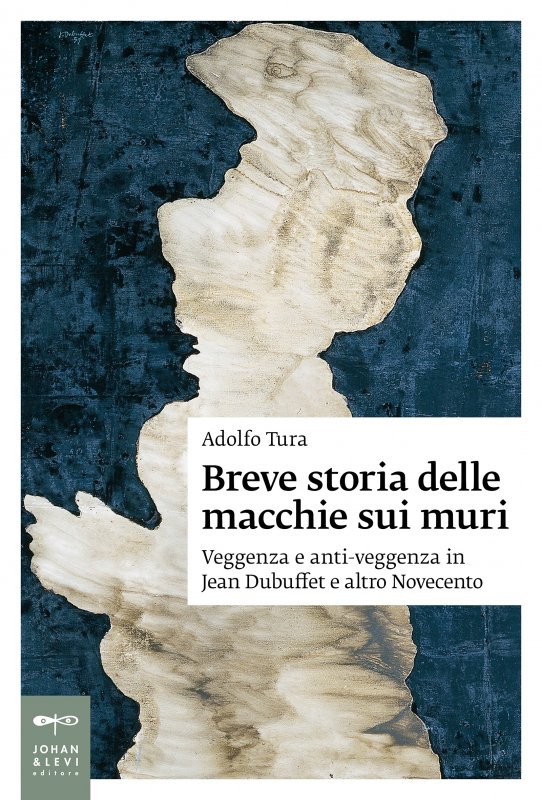 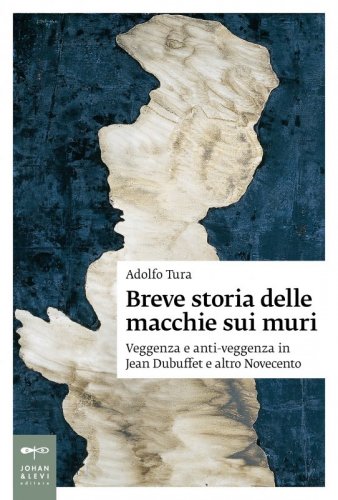 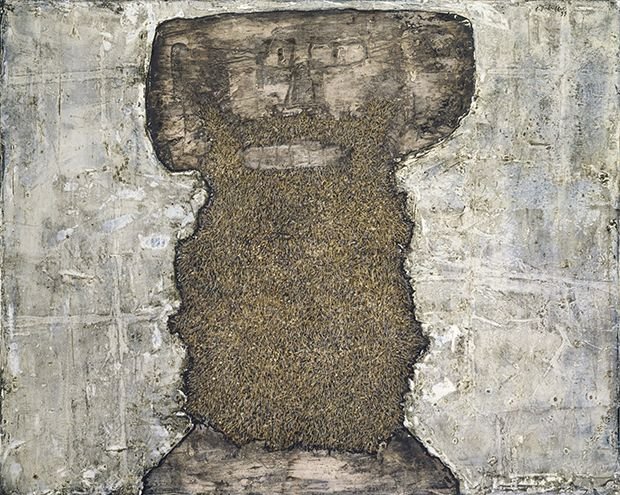 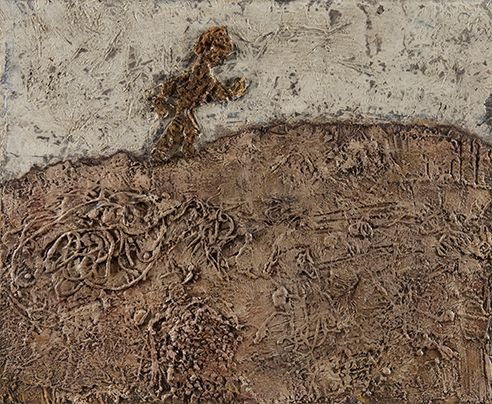 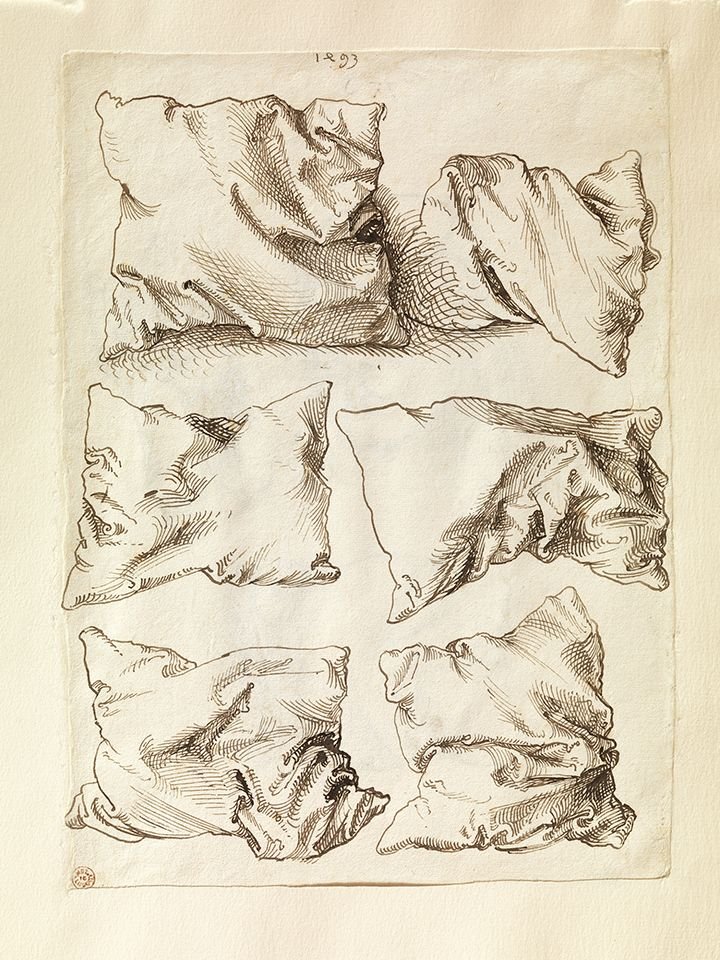 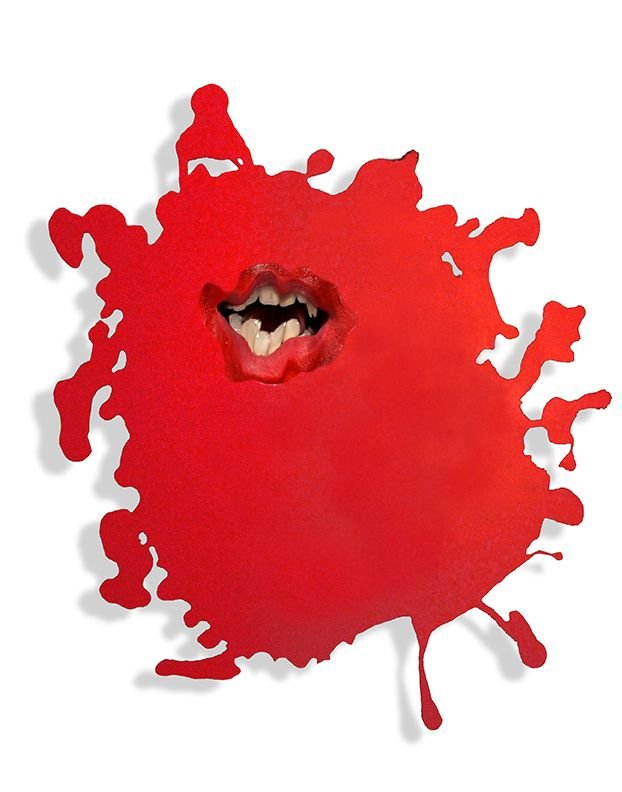 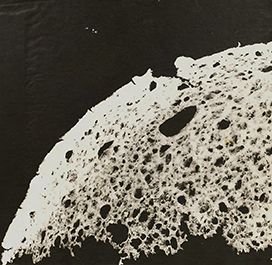 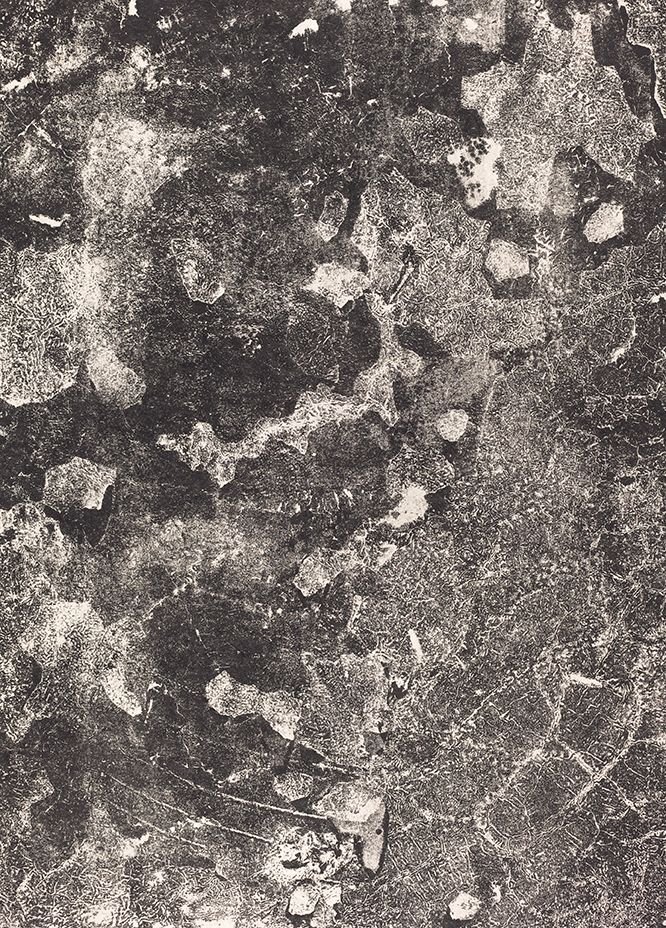 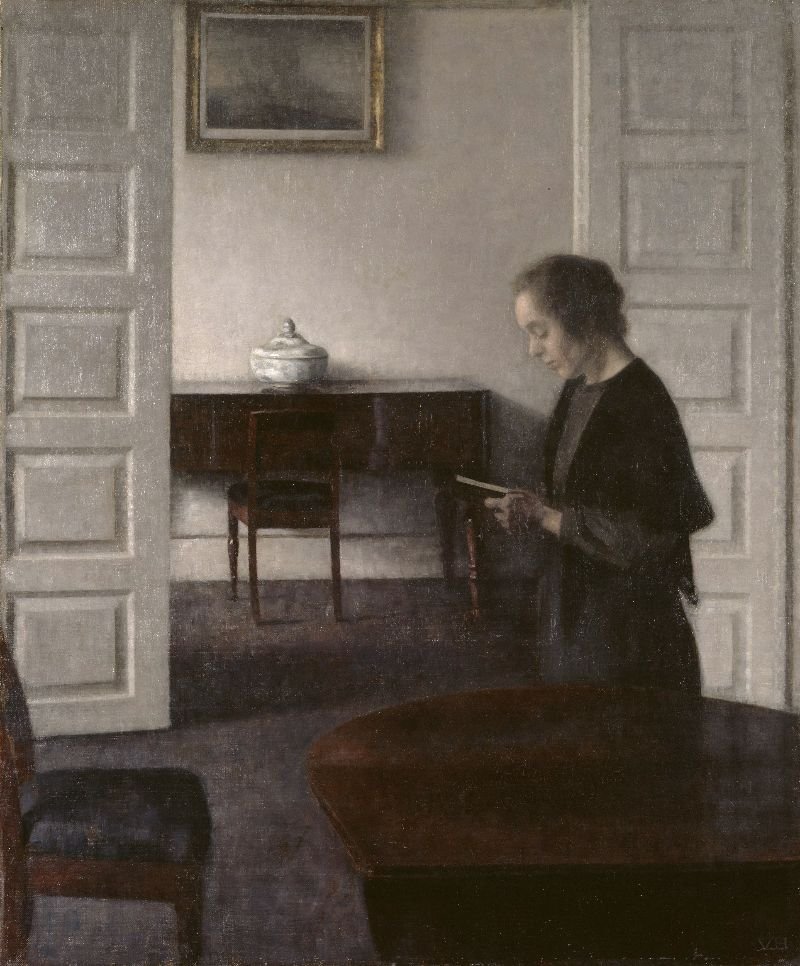 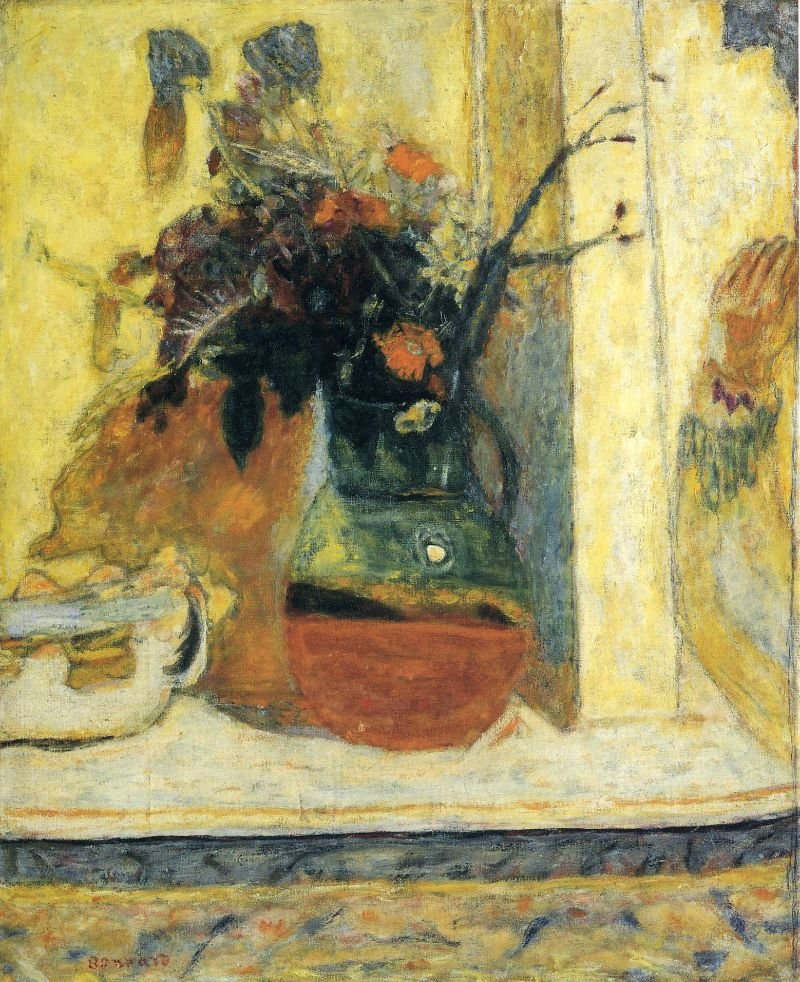 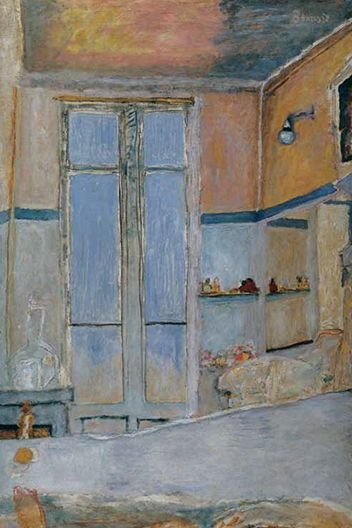 One day, between three and two and a half million years ago, an Australopithecus was wandering in the Makapan valley in South Africa when something suddenly caught his attention. It was a pebble of jasper, whose appearance, shaped by the work of natural agents, made it look like a human skull. Three cavities on a rounded surface and lo, a face appeared: in a world that until then had been limited to pure existence, this was the first “image” ever to be born.

Our ability to see figures in stones or clouds presupposes an innate faculty in man: to misinterpret reality wisely in order to give it meaning. Since the Paleolithic period, this delirium of interpretation, to cite Dalí, has never ceased to have repercussions on artistic production, making those who practice it a “seer”. But if it is true that from the sputum on the walls of a hospital Piero di Cosimo could make out battle scenes, the twentieth century also produced a counter-movement: allowing a figure to degenerate into a stain, the doors of anti-clairvoyance swung open.

Max Ernst’s obsession with cracks in the shapeless, living material of wood for his famous frottages, and Pierre Bonnard’s predilection for domestic scenes in which the usual contours dissolve into illegibility thus reveal themselves to be two sides of the same coin. These two trends are linked to Jean Dubuffet’s work, which with its imprints, the result of the random impression of crumbs, salt and dust on a slab, and his textures – in which even a beard ends up becoming an incongruous visual experience – have given substance to the propensity of contemporary art to disrupt our gaze on reality.

Making Dubuffet his fil rouge, in his acute yet unpredictable way Adolfo Tura pursues the thousand paths of art, philosophy and literature (to name but a few) in which clairvoyance and anti-clairvoyance emerge as apparently antithetical tools that are capable of whispering answers to the same twentieth-century anxieties.

The comment was posted correctly!
Before publishing, every content must be approved from our editorial staff.
Breve storia delle macchie sui muri