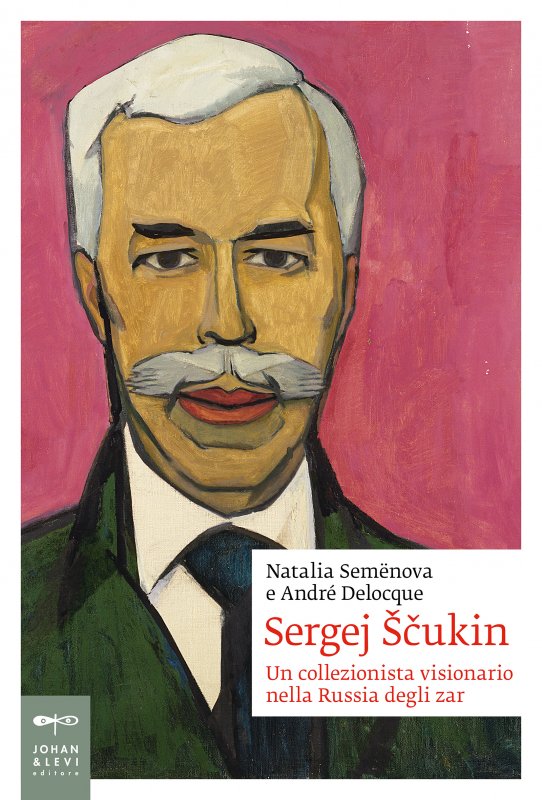 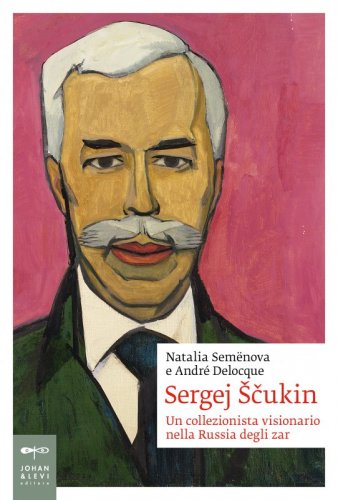 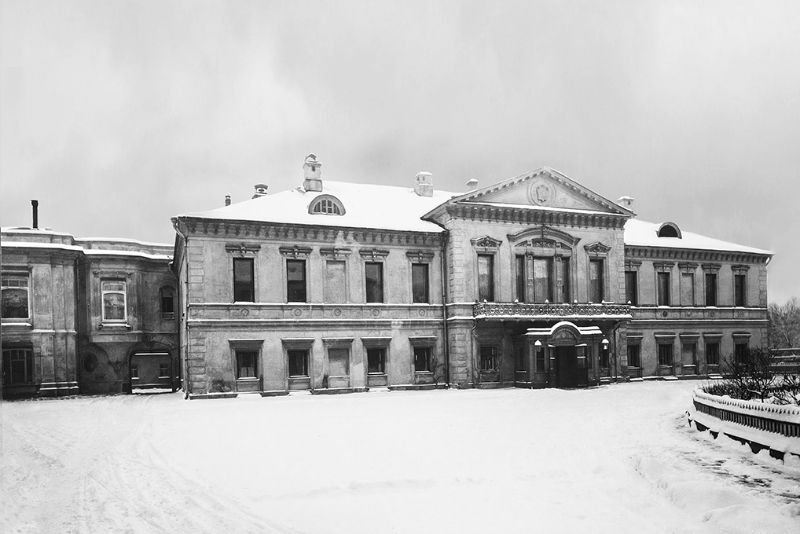 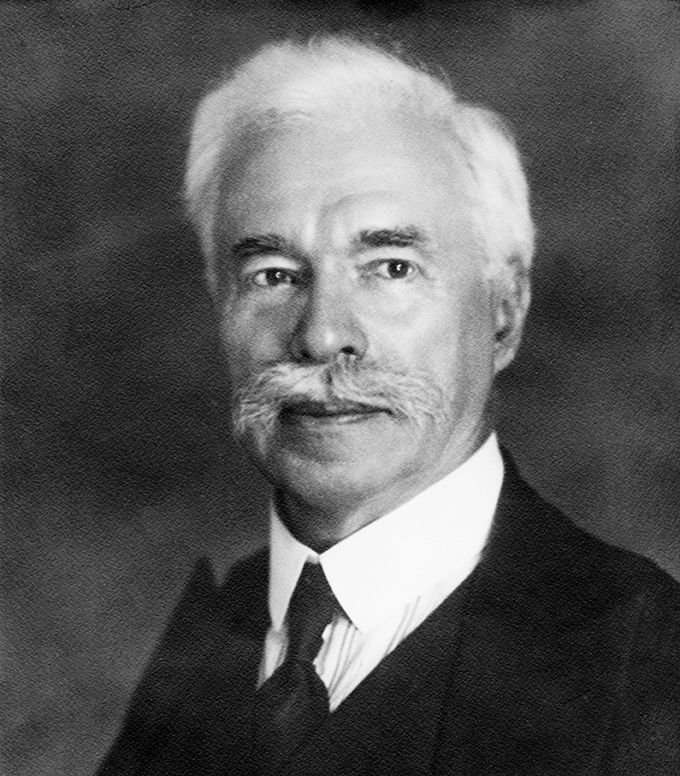 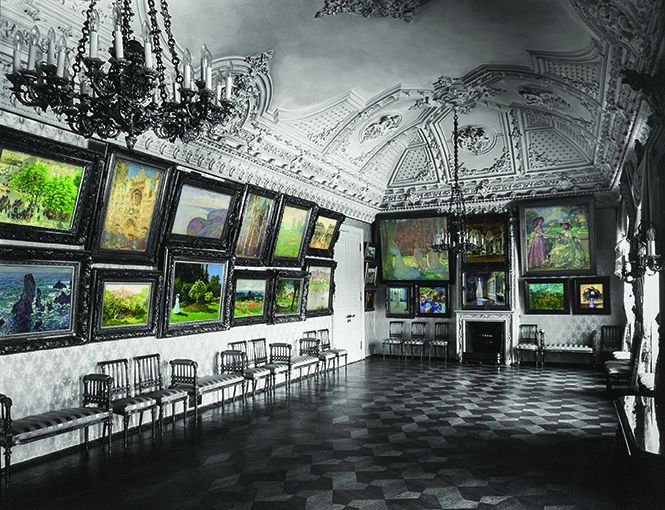 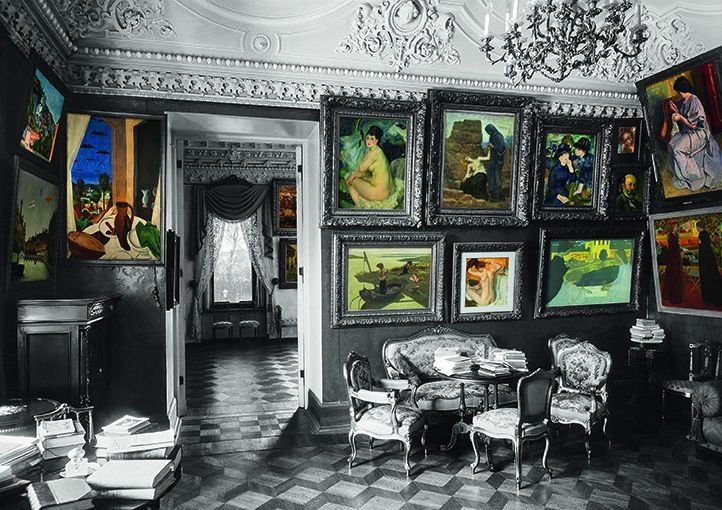 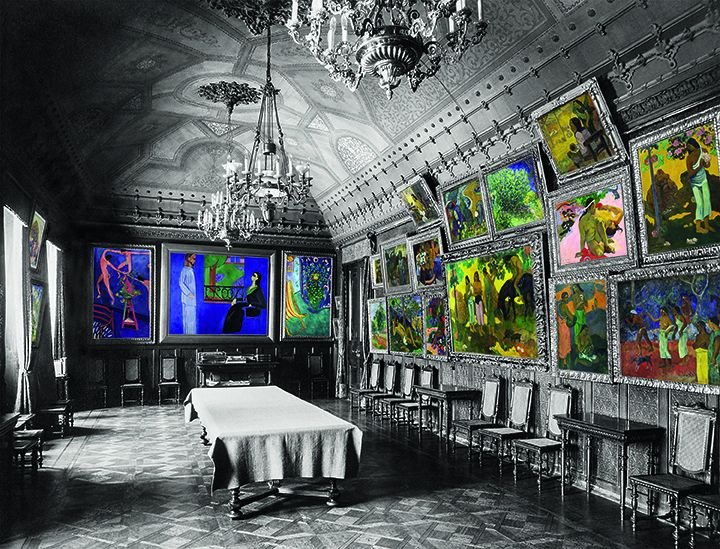 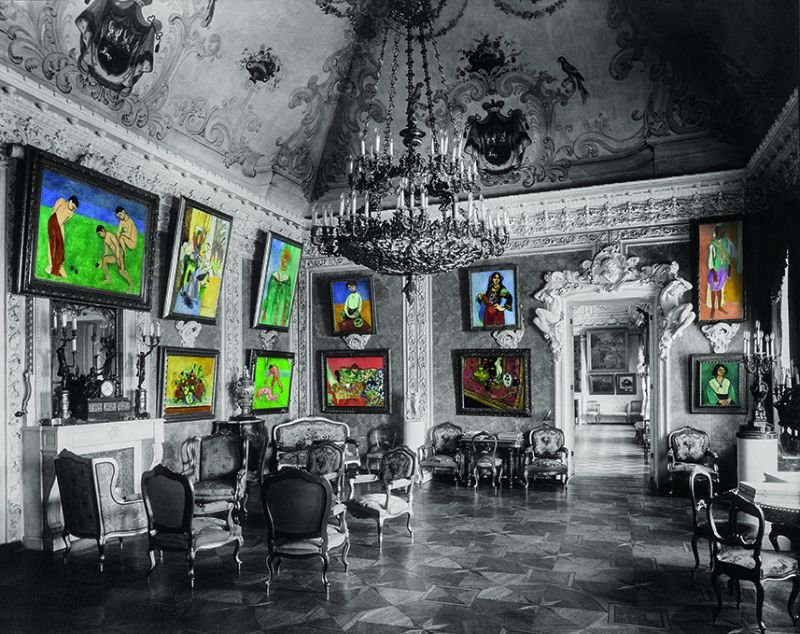 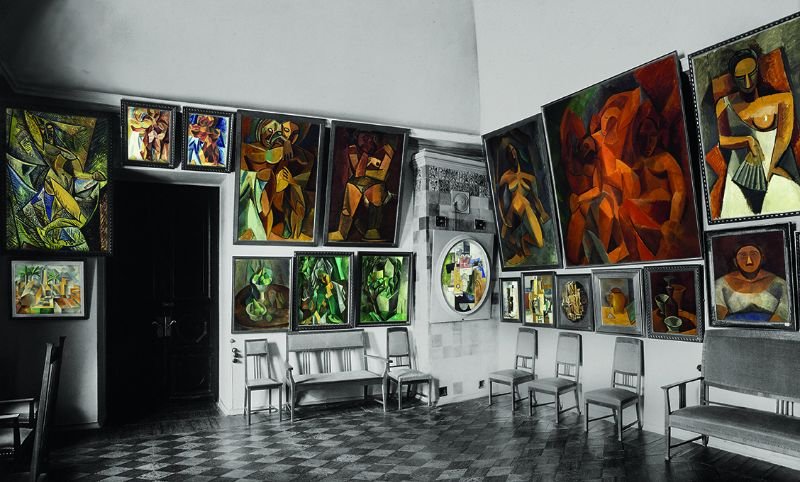 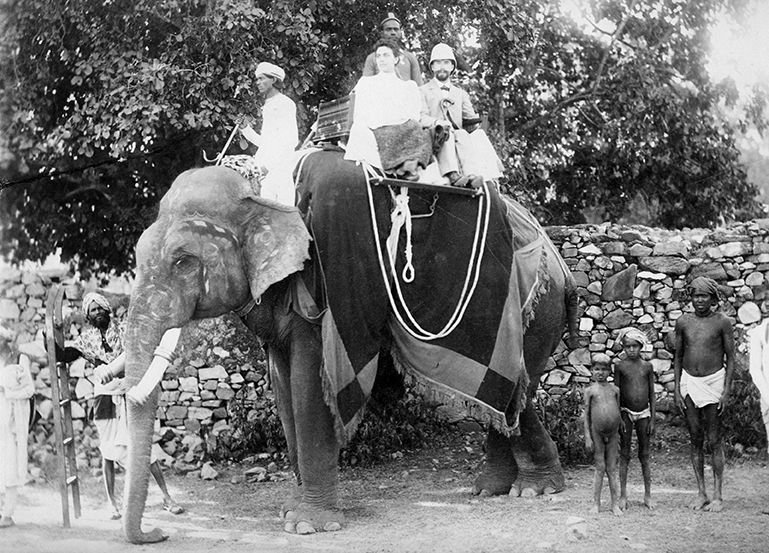 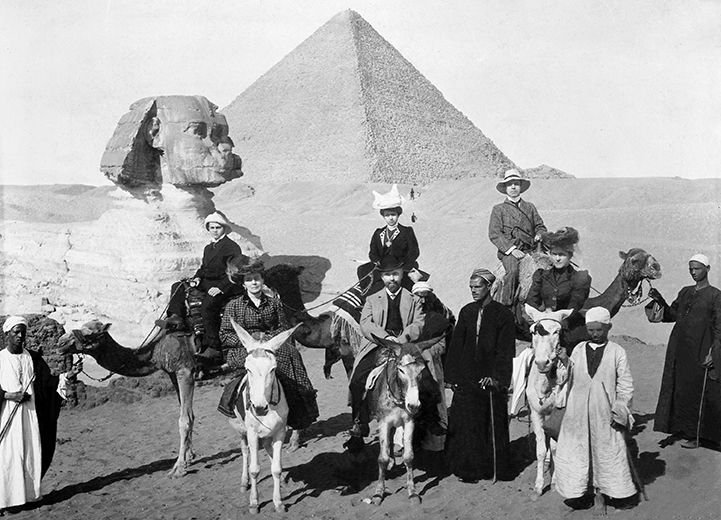 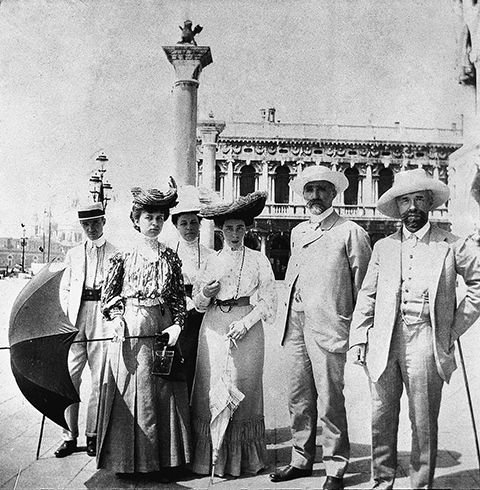 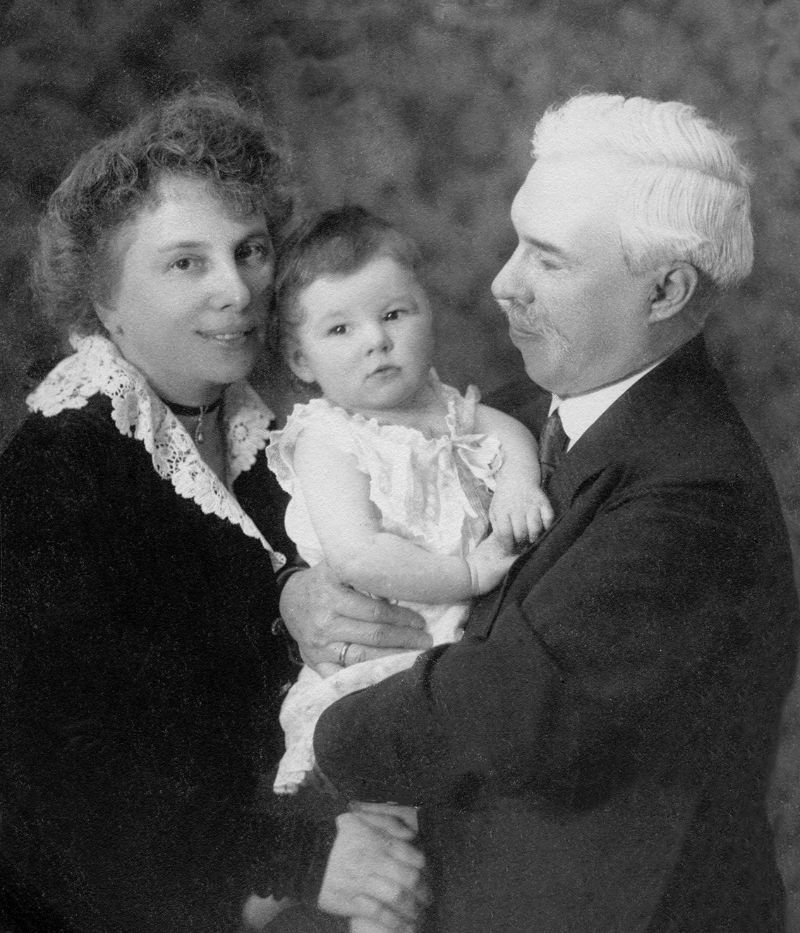 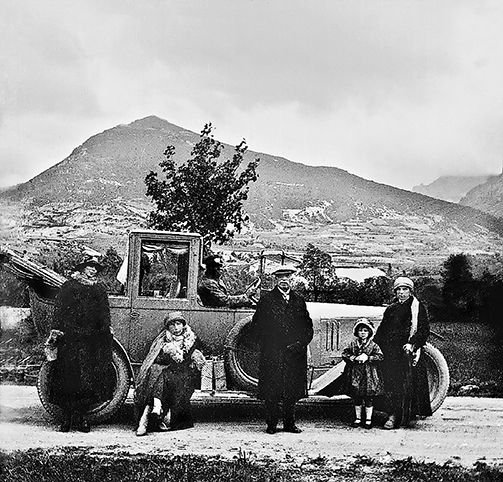 On coming face to face with Matisse’s scandalous Le Bonheur de vivre in 1906, Sergei Shchukin found himself shivering uncontrollably. The scion of an illustrious Muscovite family, Shchukin was a consummate collector of great experience at the age of just over fifty. After reviving the fortunes of his father’s textile business, he had spent a decade visiting Paris to gaze upon the avant-garde paintings exhibited there, the works by Monet, Degas, Cézanne, Gauguin and Van Gogh whose glowing colours were to adorn the walls of the Trubetskoy Palace.

In 1906, Shchukin recognized the wave of emotion that overwhelmed him whenever he felt that a work had to be his from the very first moment. This was the start of a close and fruitful relationship with Matisse that led to the creation of masterpieces like La Danse and La Musique, and marked the peak of Shchukin’s farsighted vision, as epitomized by his remark to the artist: “The public may be against you but the future is on your side.” A few years later, his new guest was none other than Picasso, initially greeted with all due circumspection but ultimately coming to dominate Shchukin’s already splendid body of works. The peerless collection thus built up was opened to the public on a regular basis before its confiscation by the state after the Revolution of 1917. On beholding that explosion of colours, the young Russian artists underwent a cultural shock equalled only by the passion to emulate those glowing canvases that that was to inspire the works of future generations.

In relating the life of the man and the patron of the arts, the authors necessarily also retrace the destinies of his four brothers, Nikolai, Piotr, Dmitri and Ivan, and the crucial part they played. Epitomizing the different aspect of patronage, they all helped with their collections to enrich the holdings of Russia’s museums. Together with them, Sergei Shchukin was the leading figure in a family saga interwoven with the stormy history of Russia in the late 19th and early 20th century and with the artistic revolution that turned Europe upside-down in the same period.

The comment was posted correctly!
Before publishing, every content must be approved from our editorial staff.
Sergej Ščukin