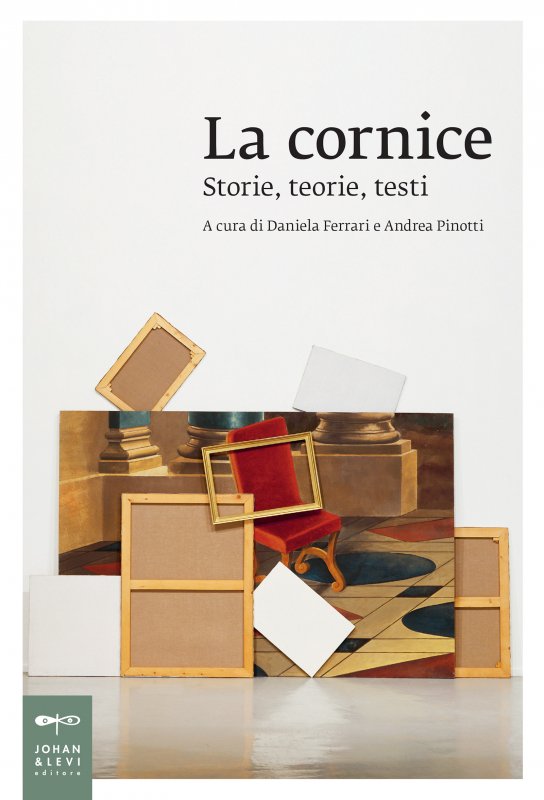 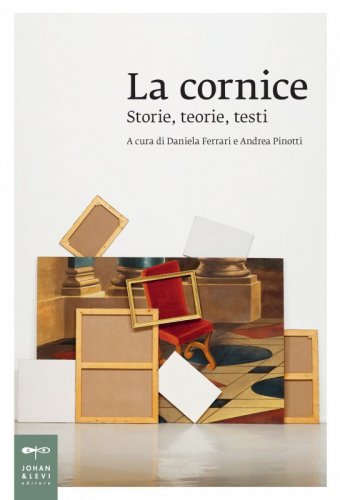 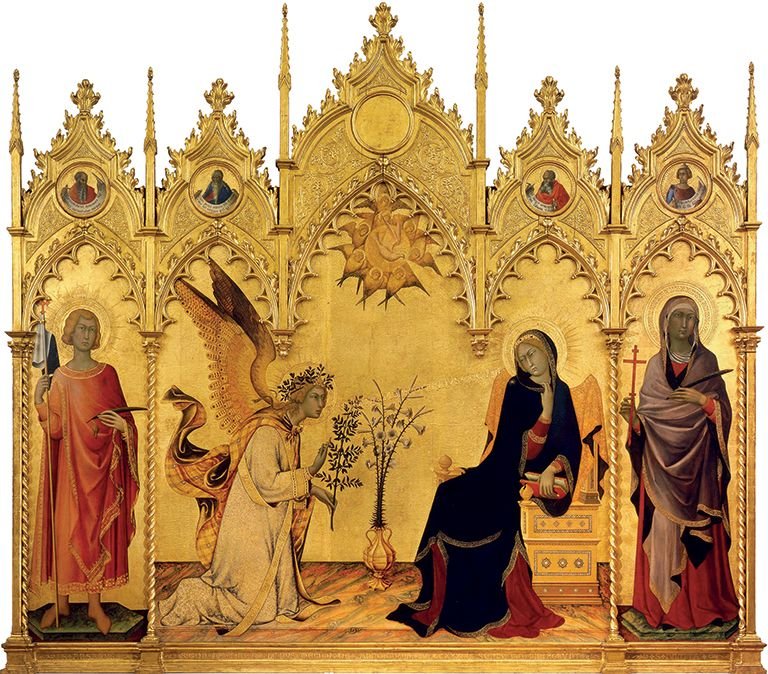 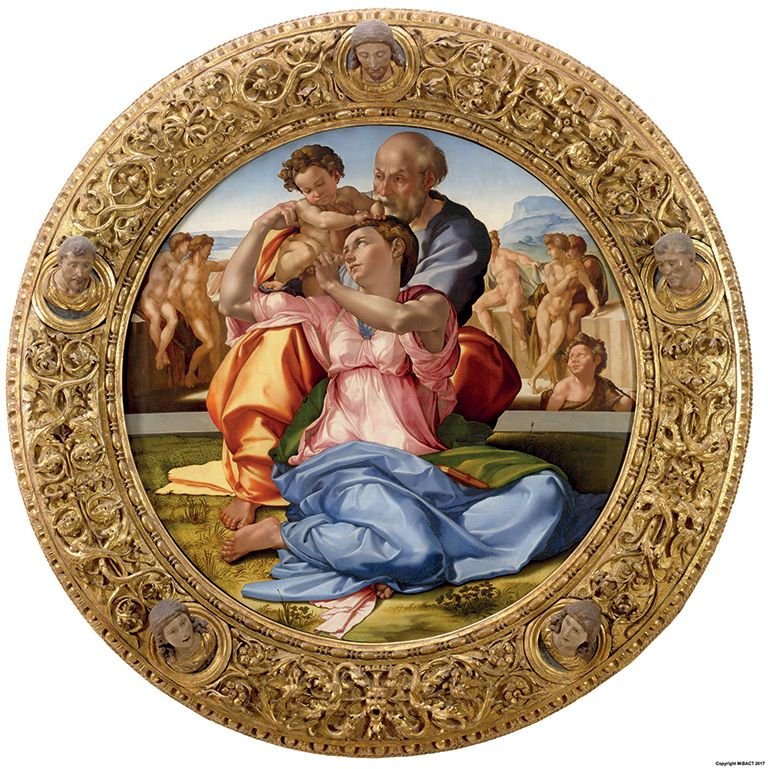 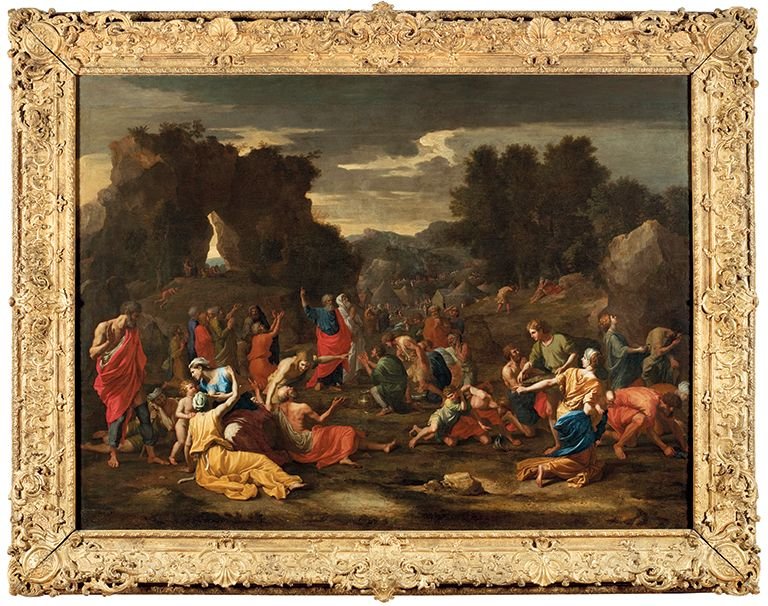 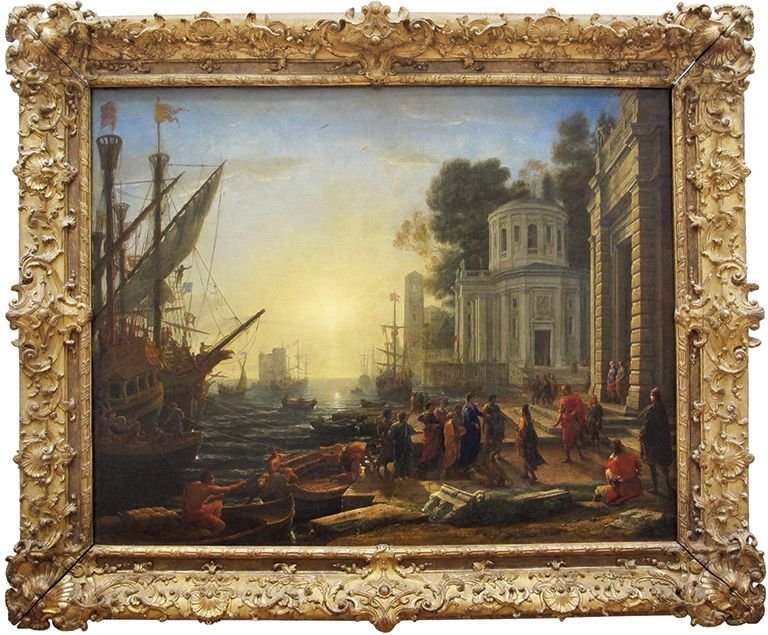 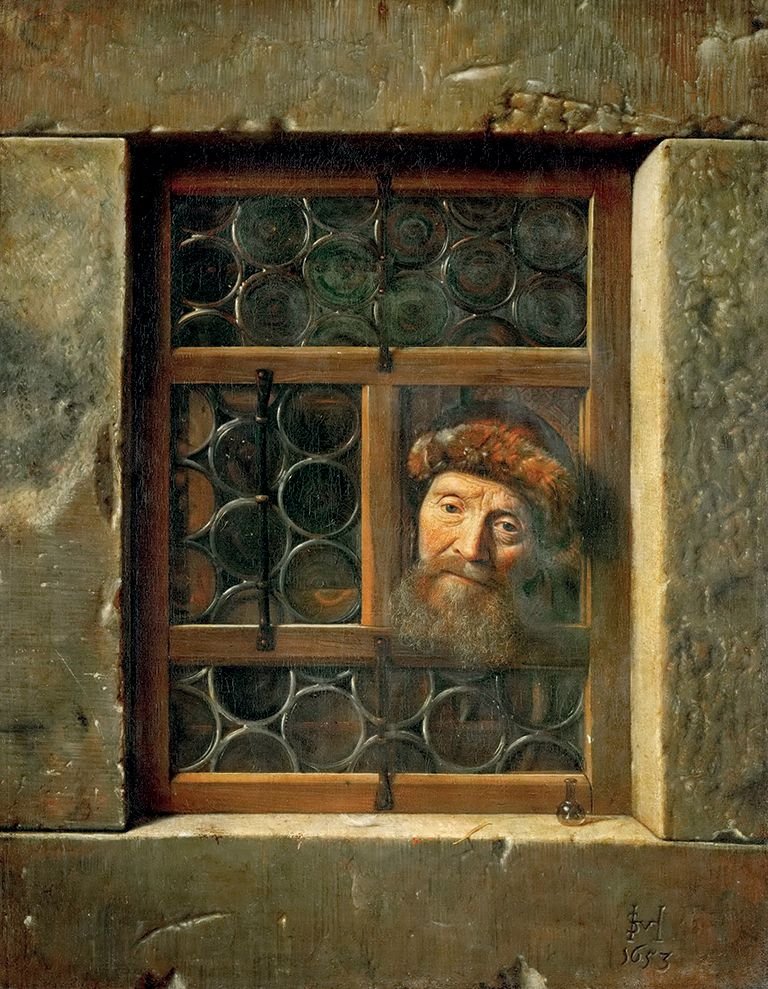 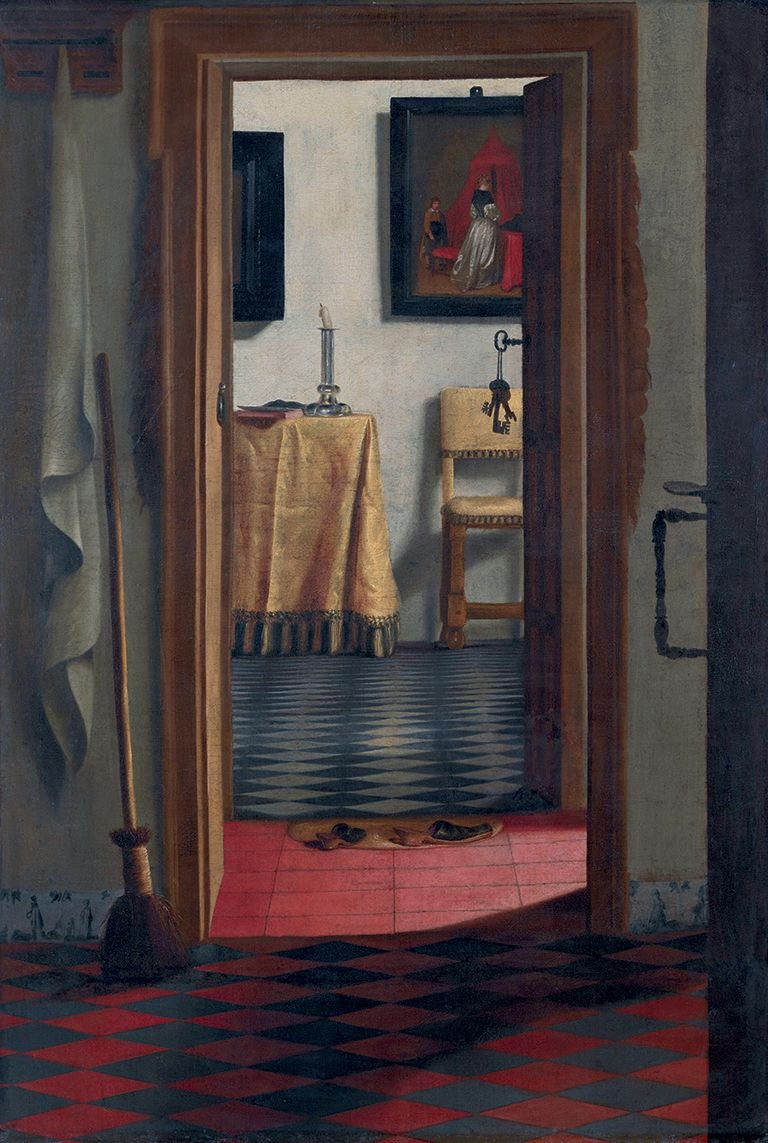 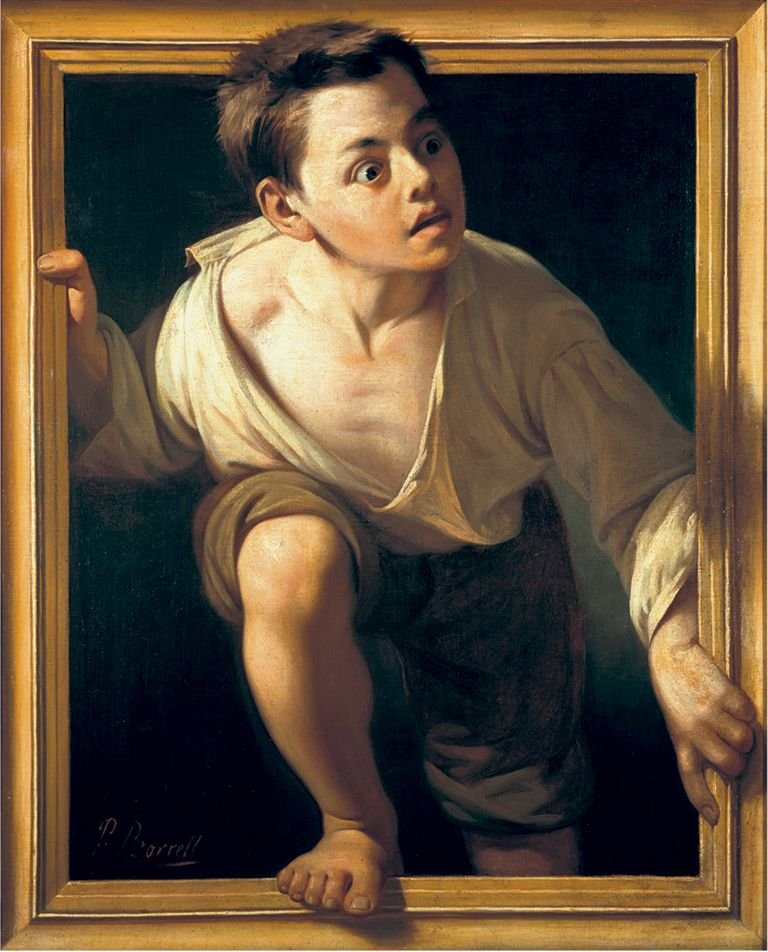 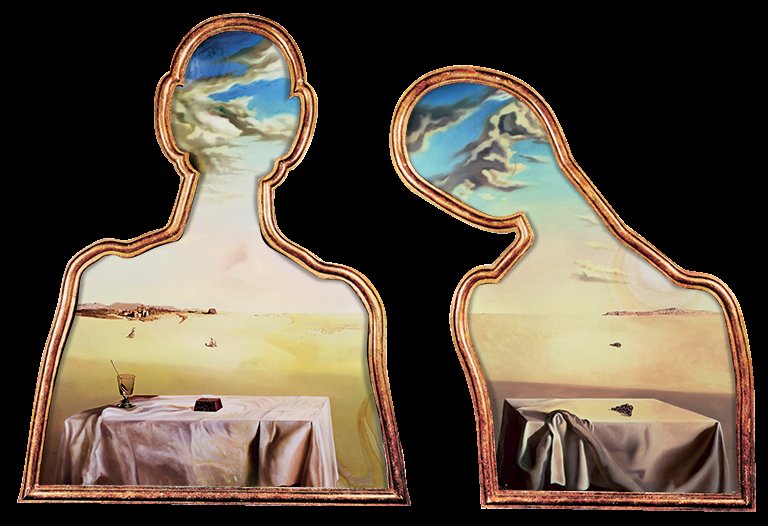 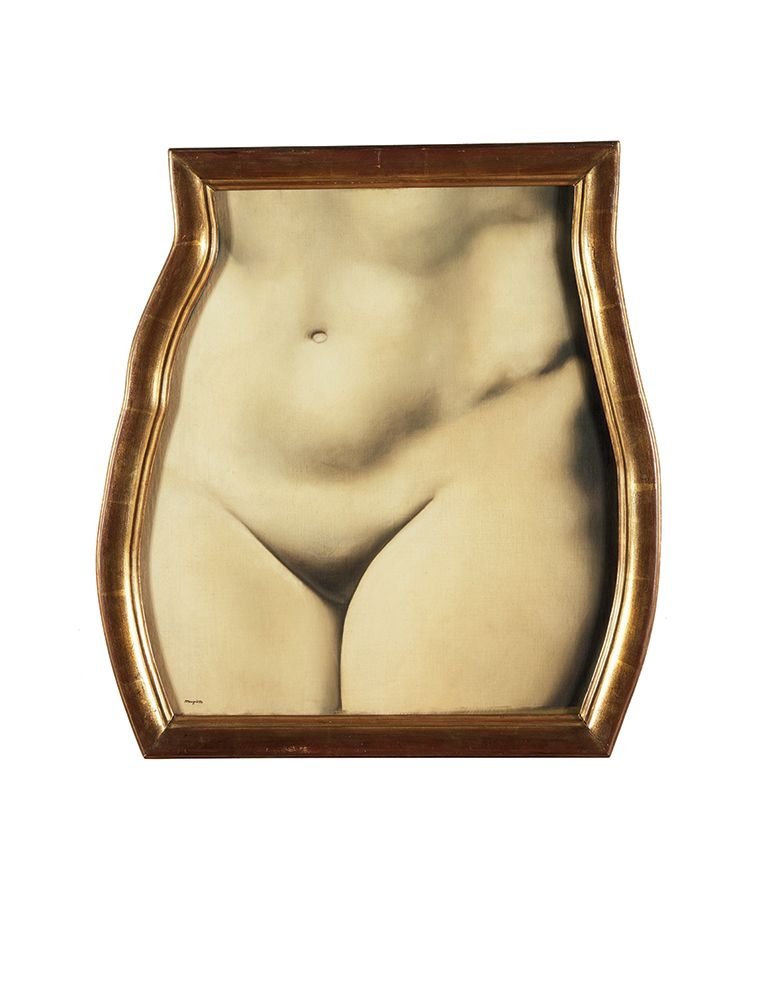 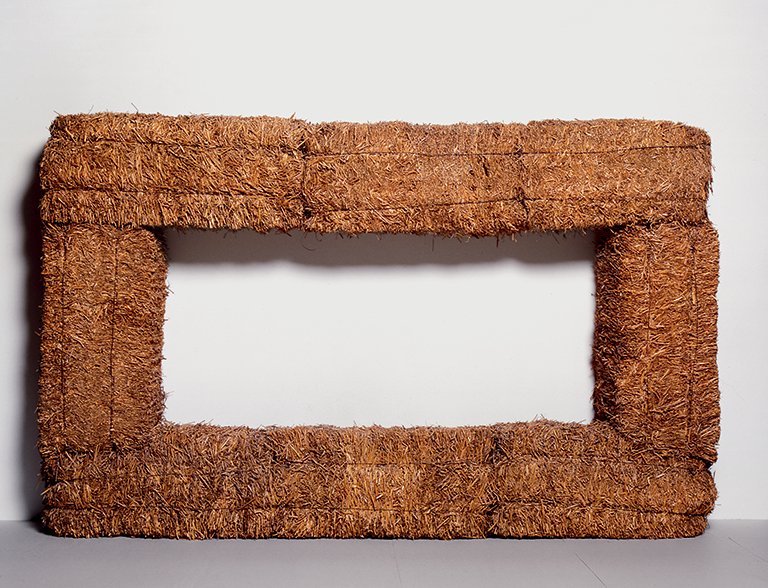 At a time when historical avant-gardes are starting to question it deeply, the frame has become a subject of great interest to philosophers, art historians and semiologists. The quintessential amphibian device, a mediation tool that isolates the image from the real space, not being assimilated with either despite relating to both, the frame is a threshold: it leads us into a realm where other laws are in force compared to those of everyday life. The frame is called upon to prevent the painting from invading the world and vice versa, until we accept the idea of art as a reality that is separate from the one in which we live and breathe. However, 20th-century artistic practices deny this principle with great vehemence.

A history of the frame has to include a reflection on the overcoming of its boundaries, necessarily leading us to examine how its role as a modest servant to the image has evolved over the centuries. As an outdated expedient, able to activate a force field and boost the centripetal direction of the gaze, a paradoxical fate awaits it. At the moment when it presumes to take on its own autonomous aesthetic value, it abdicates to its ancillary function, entering into competition with the work, sometimes even replacing it, going from a marginal object to the primary subject of the representation. The eclipse of this element paves the way for the establishment of another kind of frame: the museum as the favoured place for the institutionalization, certification and conservation of artistic value.

Daniela Ferrari and Andrea Pinotti look back over the fundamental stages in the history of the frame and its crucial role in the experience of the pictorial image, featuring the main contributions to the phenomenology of this device in this volume: from Simmel to Stoichita, taking in Ortega y Gasset, Bloch, Schapiro, Derrida, Arnheim, Marin and the Groupe μ. The entire 20th century is represented here from different disciplinary perspectives, confirming the fact that this was the century in which the frame fully took on the explicit statute of theoretical object.

The comment was posted correctly!
Before publishing, every content must be approved from our editorial staff.
La cornice