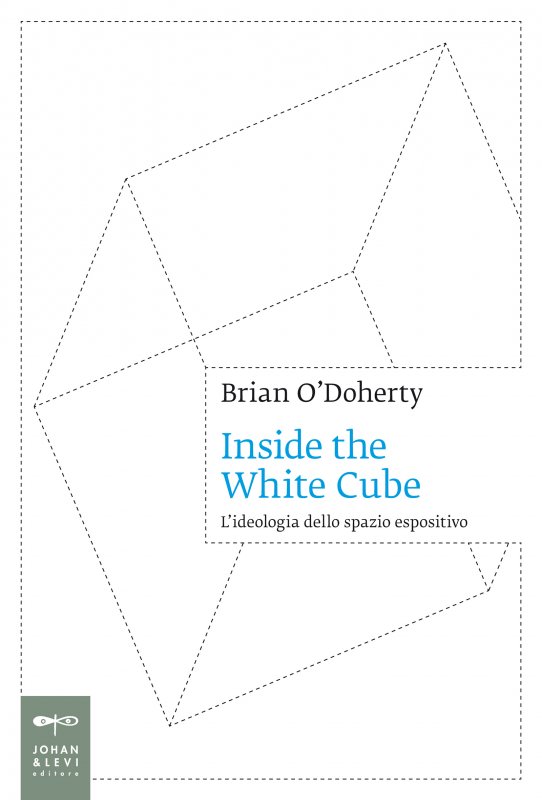 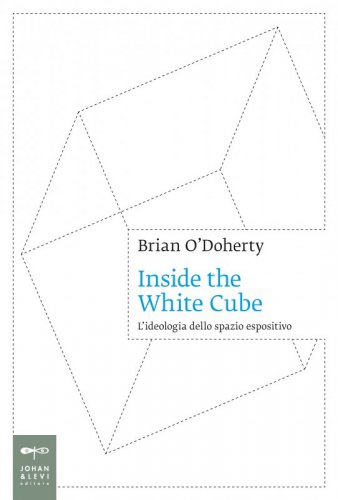 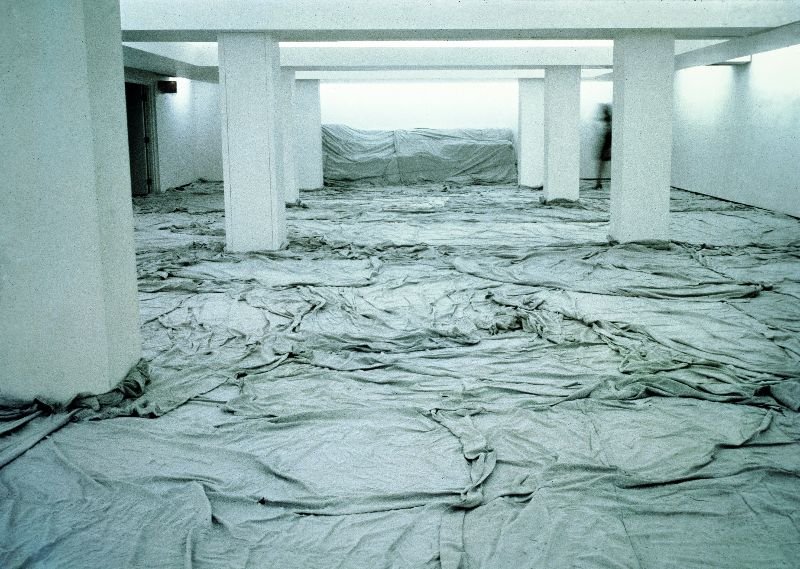 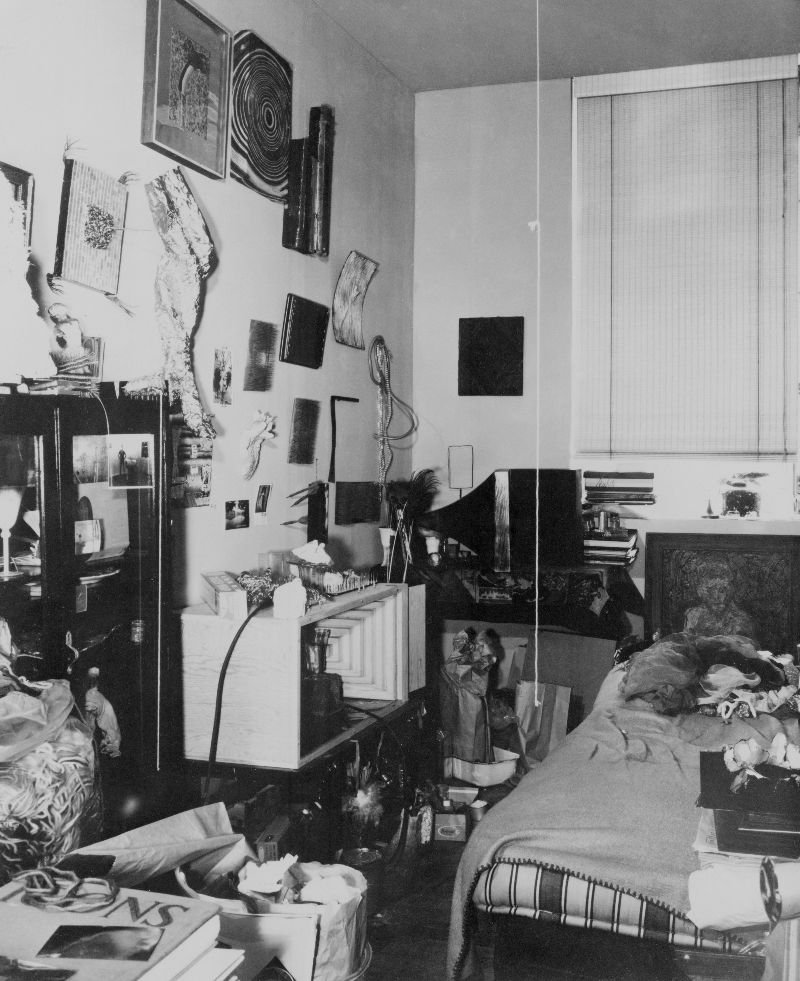 Inside the White Cube

There was once the easel painting with a solid frame and a complete perspective system in which a illusion of reality was embedded. Then the Impressionist landscapes appeared on the horizon and began to give instructions to viewers as to where they must stand, the right distance for observation and the attitude to be adopted. But this was not the end. The huge canvases of the Abstract Expressionists, fraught with vital tension, expanded still further laterally and came to break through the border. The frame, now reduced to a parenthesis, dissolved to liberate illusion and its function was transferred as though by magic to the exhibition space. The time was ripe for Marcel Duchamp to hang 1,200 coal sacks from the ceiling of Galerie Beaux-Arts in 1938 and stand the visitors on their heads. For the first time the exhibition space was treated as a box, a display window to manipulate. Duchamp’s gesture “dispatches the bull of history with a single thrust”. The years go by and, as in an echo chamber, it will appear more successful all the time.

The white cubebegins to devour the object. The context upstages the work exhibited and becomes a “chamber of transformation” that turns whatever enters it into art. The gallery can also remain empty, be filled with rubbish, remain closed for the entire period of the show, simulate a space of real life, be wrapped with tarpaulin and rope together with the entire museum building, host tableaux vivants or shocking happenings. The same scenes would probably not attract the slightest attention outside the white cube, but inside it even our everyday life – the café, the bedroom, the service station – becomes art, an experience that goes beyond looking.

As though on board a spaceship, scrutinizing the Earth as it disappears on the horizon, Brian O’Doherty reconstructs a history of the art of the 20th century from the perspective of the evolution of the exhibition space, now to be regarded as the undisputed arena of discourse.

The comment was posted correctly!
Before publishing, every content must be approved from our editorial staff.
Inside the White Cube