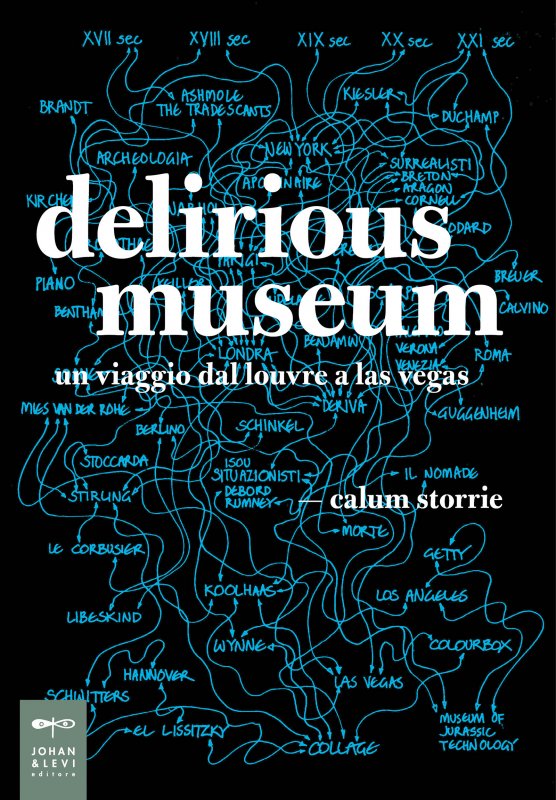 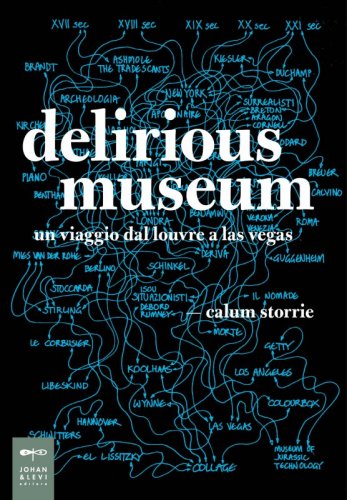 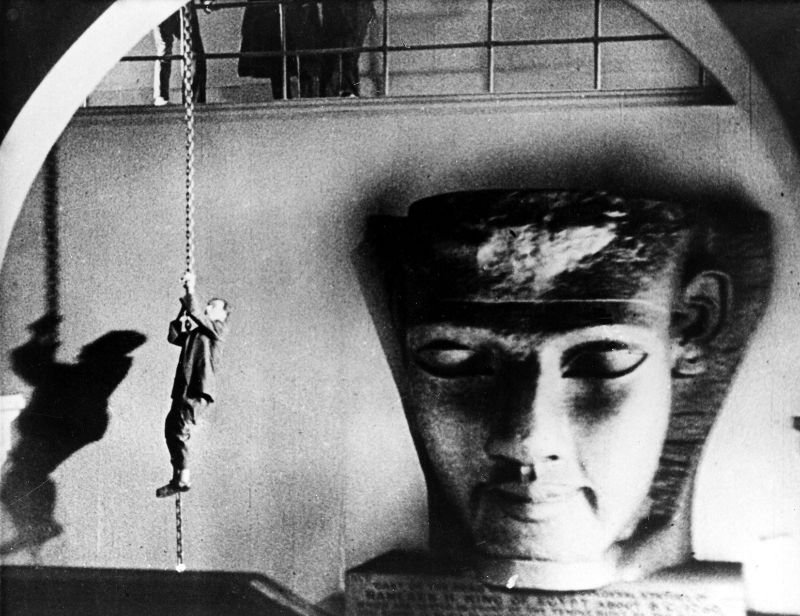 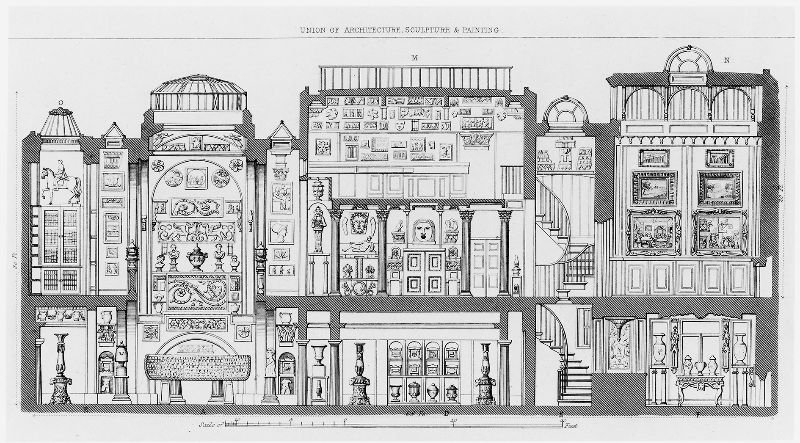 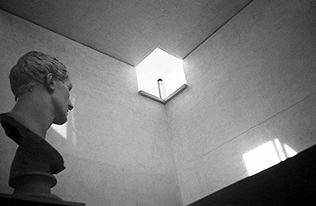 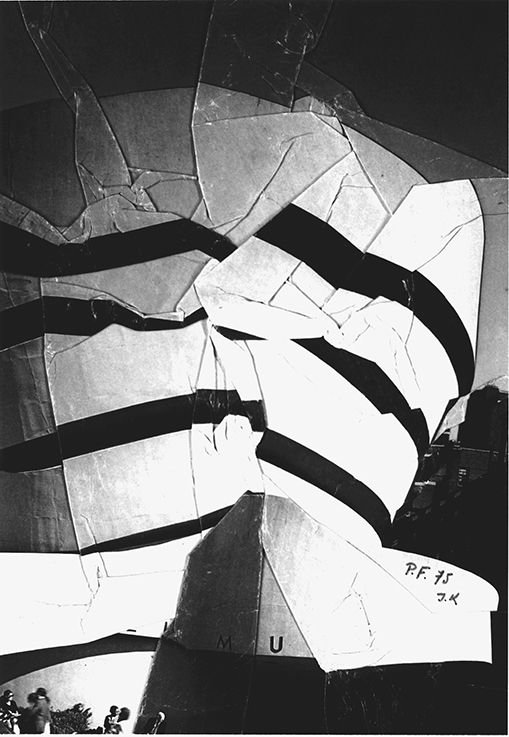 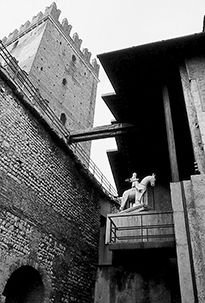 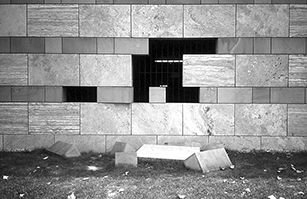 In the guise of the flâneur and a situationist, Calum Storrie embarks on an imaginary voyage of discovery of different cities and eras that see him explore a series of environments – public places, architecture, but also historical exhibitions and artworks – all of which are possible embodiments of the concept of the “delirious museum”. The quintessential elusive place, the Delirious Museum reinterprets or redefines the traditional model by means of a détournement that takes shape in the rejection of a linear narrative in favour of a disarticulated form, composed – like art itself – of an anachronistic montage of traces and fragments. These are the echoes of a city that has invaded the museum (but also the contrary), thrusting it into life and bringing fluidity and change to its meanings. The theft of the Mona Lisa in 1911 marked the first sign of contagion. Taken out into the streets, Leonardo’s masterpiece became nomadic and entered modernity.

The Surrealists took possession of it for their own ends: Duchamp added a moustache and beard, while Dalí transformed it into a self-portrait. With the return of the painting, the germ of the Delirious Museum had now entered the Louvre, spreading from its corridors throughout the streets of that Paris already explored by Baudelaire, and later by Benjamin, Aragon and Breton. A dreamlike and porous city, endowed with slots that offer glimpses of parallel realities, born out of chance and a certain degree of chaos. On the trail of potential derivations, the author encounters installations by El Lissitzky and Kiesler and the objets trouvés of Cornell and Warhol, losing himself in the Soane collection, in the museum architecture of Libeskind and the museum-maze of Carlo Scarpa. Ultimately, it is with Postmodernism that the Delirious Museum reaches the peak of its various interpretations: from the designs by Gehry and Koolhas, to spectacular city-spectacles such as Los Angeles and Las Vegas.

The receptacle of anecdotes and arcane facts, this book-wunderkammer re-examines the evanescent boundaries between museums and the cities that contain them. It does so by means of a rhizomatic narration that, by imitating what it describes, proceeds from the present to the past before returning to the present-day and, lastly, establishing a symbiotic relationship between space and its memory.

Las Vegas: the past sure is tense

The comment was posted correctly!
Before publishing, every content must be approved from our editorial staff.
Delirious Museum