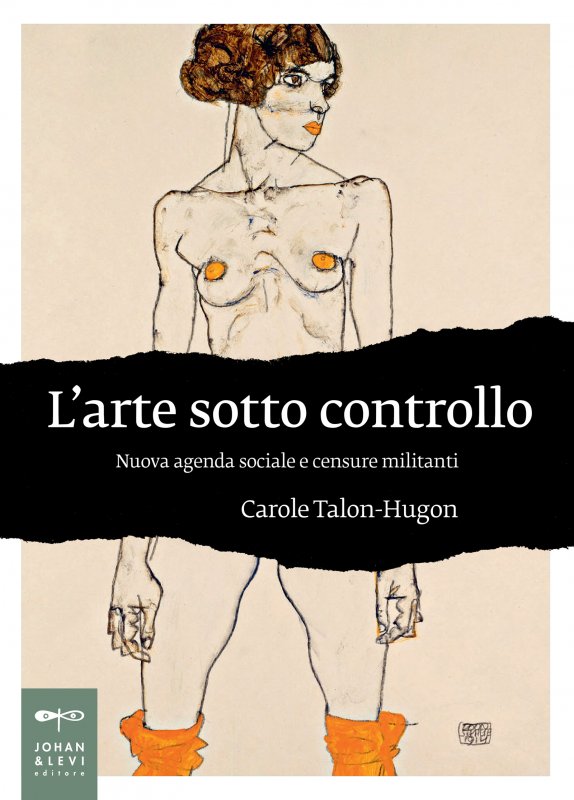 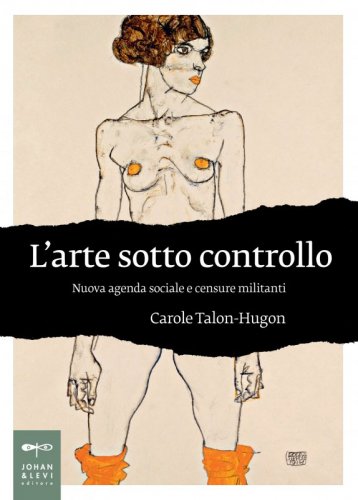 A virus has been spreading through the art world for some time now: the politically correct. Shaped like a tyrannical and moralistic power, it takes root at biennials, festivals and cultural events increasingly devoted to anti-globalist, environmentalist and feminist themes. Such militant art is shadowed by new forms of censorship of artistic output deemed to be offensive to public morality. The petition to remove Balthus’ painting Thérèse rêvant from a museum’s walls and the addition of cover-up banners on Egon Schiele’s nudes in the subway are but the most sensational cases.

Having abandoned all provocative and subversive ambition, art today has become the banner of social struggles, while artists allow themselves to be cotton-woolled in do-gooder critique. Often lacking specific skills, artists willingly don the garments of the archivist, historian or activist to make projects that leave ample space for documents, testimonies and densely didactic and sententious scaffolding. But if the intrinsic value of the work takes second place to the content and cause it promotes, what about the strength and autonomy that Modernity assigned to it? The thing that is endangered, in truth, is not only the notion of art: the very idea of ethics is paradoxically fragmented into myriad categories – as many as there are claims to identity – potentially in conflict with one another.

In this short and highly polemical non-fiction work, Talon-Hugon retraces the stages of the delicate relationship between art and ethics, comparing them with what is happening today: censorship is being exercised not for the good of humanity as a whole but for the benefit of individual categories or communities, to the detriment of artists and their modus vivendi.

The comment was posted correctly!
Before publishing, every content must be approved from our editorial staff.
L'arte sotto controllo