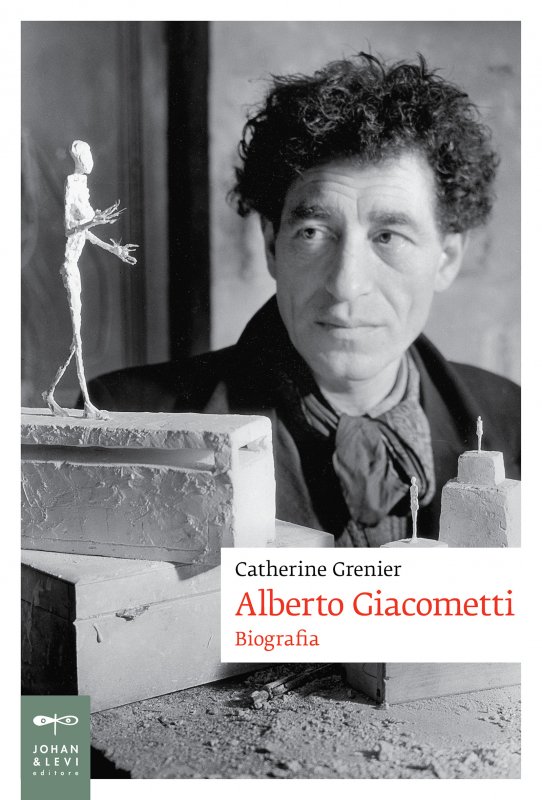 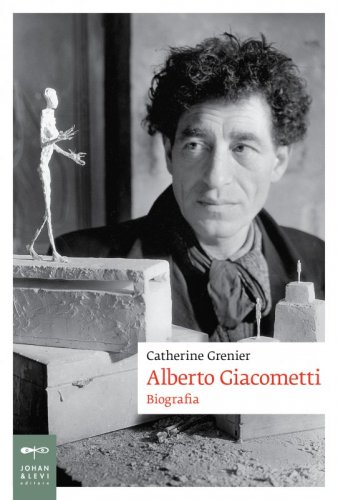 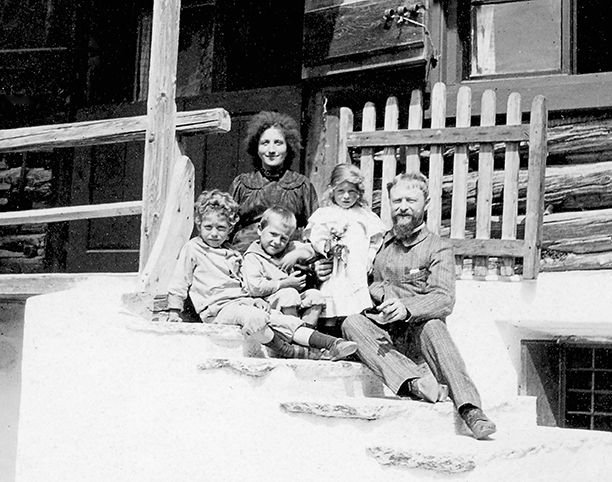 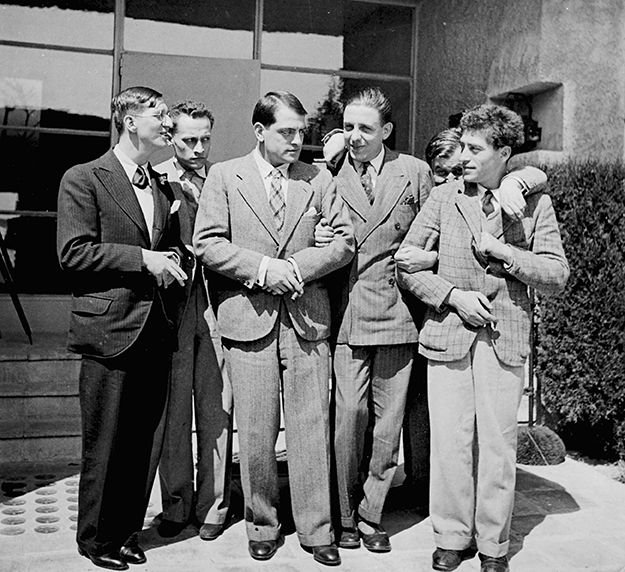 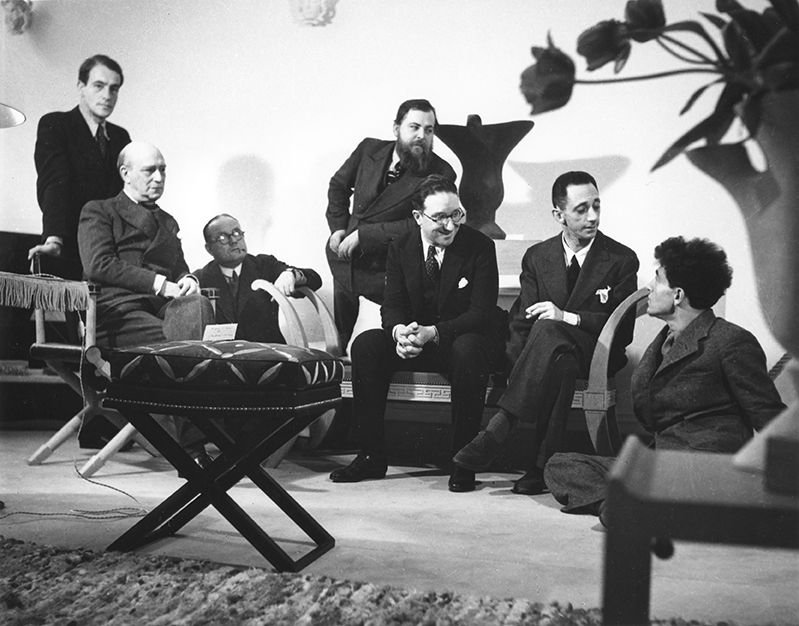 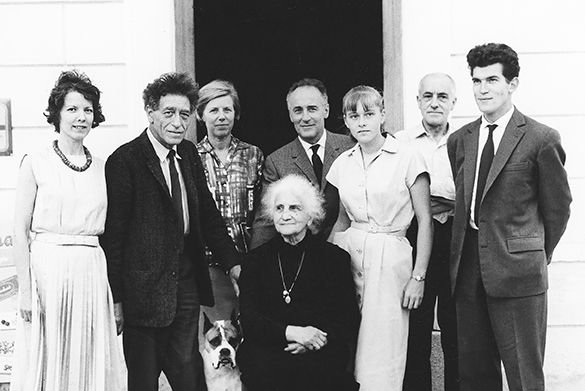 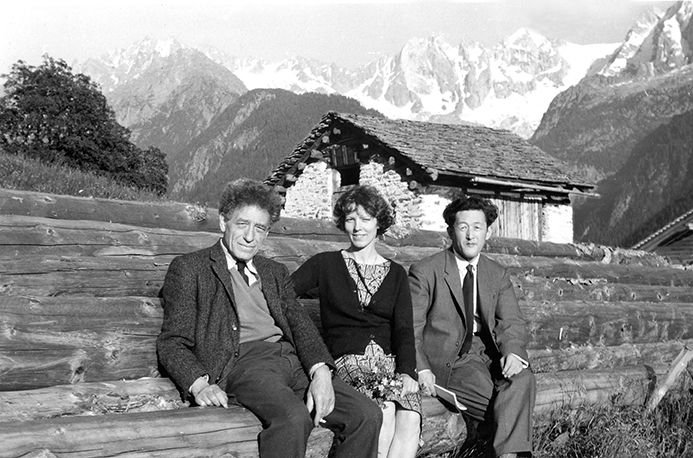 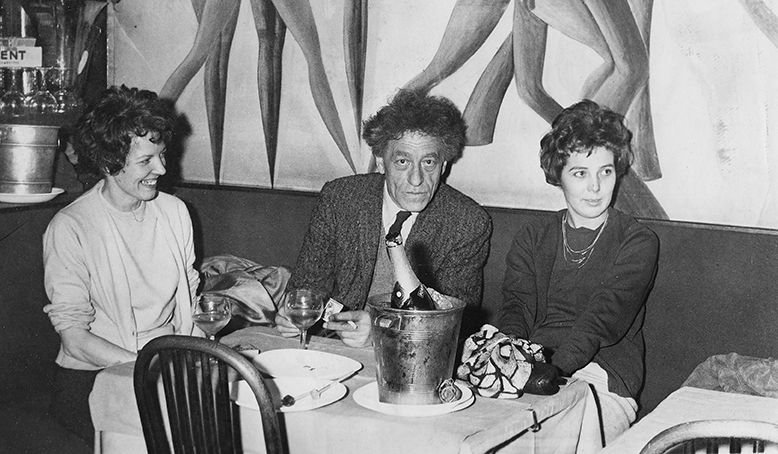 “He smiles and all the wrinkled skin of his face smiles, too. In a strange way. It’s not only his eyes that laugh, so does his forehead.  His whole person has the grey colouring of his studio. Perhaps in sympathy he has taken on the colour of the dust.” With these words, Jean Genet – one of his favourite models – described Alberto Giacometti, the sculptor whose indomitable character was sculpted onto his face by his troubled years and obsessive work. Besides, the activity in the studio on rue Hippolyte-Maindron was intense. Those who entered witnessed Giacometti working incessantly on his figures, relentlessly destroying and reconstructing them in a grueling pursuit of perfection, a tormented oscillation between an ideal to aspire to and aborted attempts, a back and forth of doubts and second thoughts. Just seconds ago he was laughing; now he turns to the sculpture-in-progress and, intoxicated by the contact of his hands with the mass of clay, completely ignores those around him.

Born in 1901 in Borgonovo, Alberto spent his childhood in the rugged regions of Switzerland. His father initiated him into art at a very young age and followed his career step by step, providing encouragement and support. In 1922, Giacometti moved to Paris, where he began under the mentorship of Antoine Bourdelle and Zadkine but soon moved on – likewise briefly – to Breton’s Surrealism and Cubism. His rebellious spirit, which underlay all his explorations and rapid passage through the avant-garde movements, fated him to a solitary path on the fringes of the art world, despite his regular encounters with the most celebrated intellectuals of the time in the cafés of Montparnasse and the Latin Quarter. Under the spell of primitive art, he moved towards a more synthetic, disorienting representation, creating a host of figures forever advancing with an unsteady step, thanks to whom he achieved fame on the international art scene. “Never let myself be influenced by anything,” he wrote in a notebook. Indeed, Giacometti belongs to a timeless time, a quality of the most authentic essence of art.

The comment was posted correctly!
Before publishing, every content must be approved from our editorial staff.
Alberto Giacometti