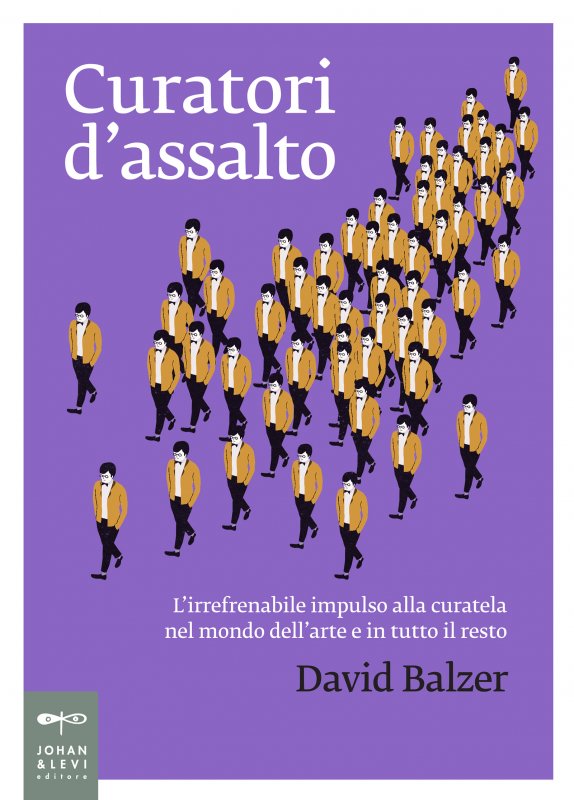 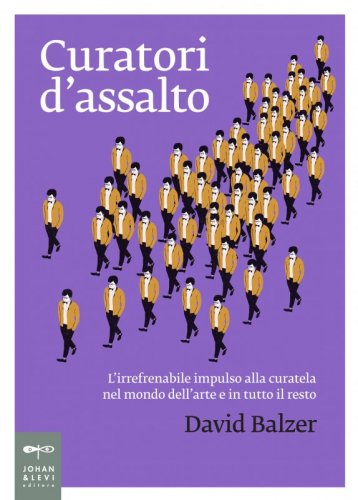 From image makers to playlists, from gourmet menus to singing festivals and even VIP weddings, nowadays everything is “curated by”, and “curate”, “curator” and related terms are on the lips and on the curriculum of everyone who wants to make an impression and stand out from the crowd. Whereas even the most disparate companies have adopted this strategy of extreme evaluation of content, it is in the field of art where curators rule the roost. Architects of high-profile group shows and biennials to which they lend their name and their face, the various Obrists, Christov-Bakargievs and Gionis overshadow the work of the individual artists to become the protagonists of the events they have been asked to curate, divided between the need to tap into public taste and the mission to shape a new avant-garde.

The phenomenon began in the nineties and soon became widespread, to the extent that even the museums, once havens separate from the frenetic world of marketing, jumped on the curatorial bandwagon, ready to serve up a pre-digested helping of their treasures. What set off the unstoppable rise of these “guarantors of value” so skilled at promoting mainly themselves, so that they appear to be the “must-have” arbiters of taste? How has this role infiltrated mass culture bringing about a hyper-professionalization of roles in the art world and a proliferation of new areas of specialization?

The comment was posted correctly!
Before publishing, every content must be approved from our editorial staff.
Curatori d'assalto