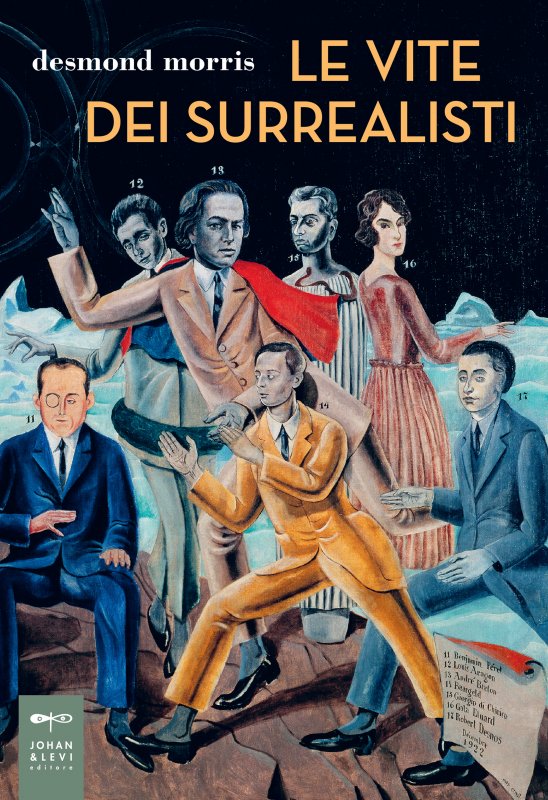 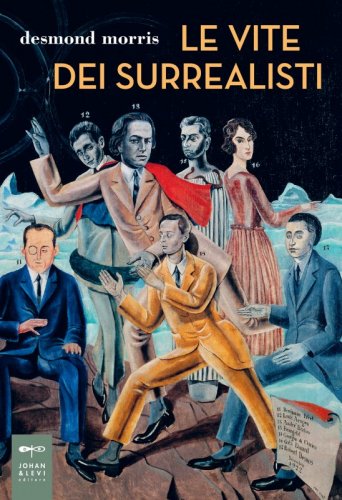 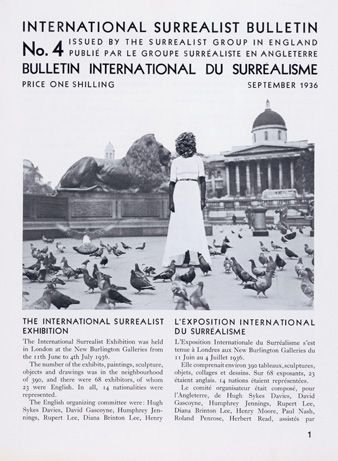 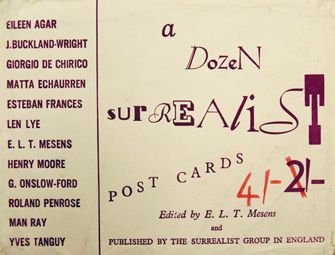 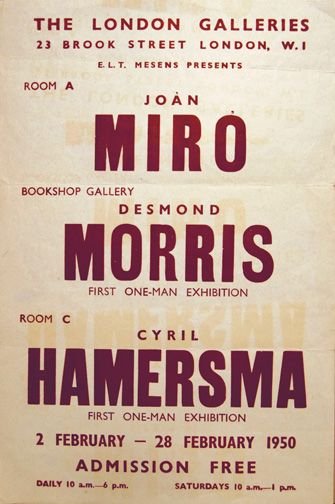 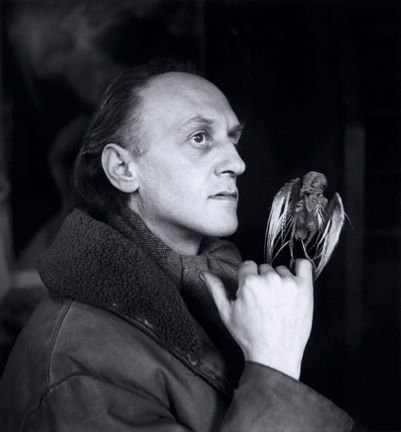 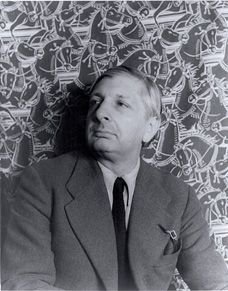 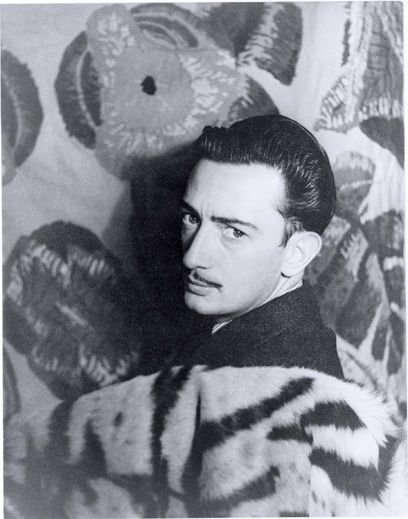 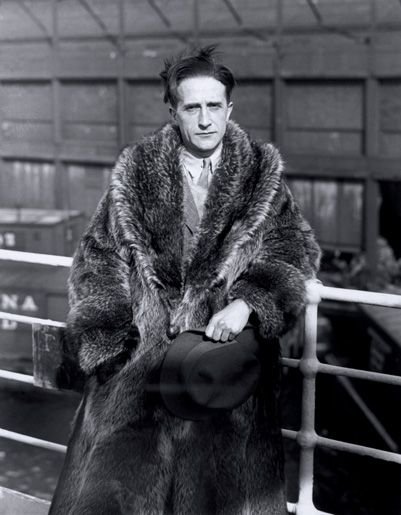 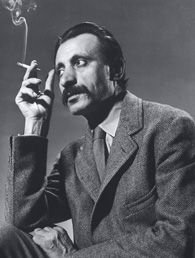 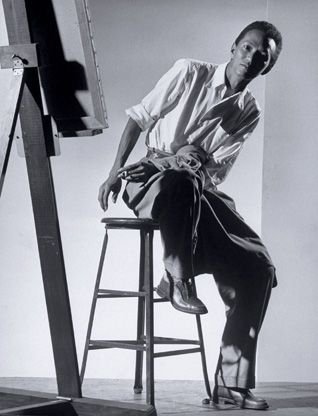 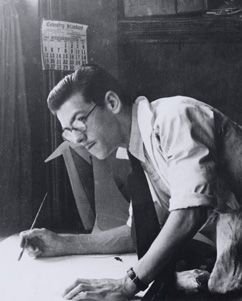 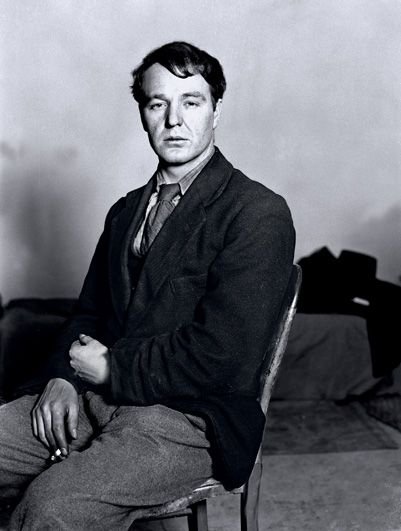 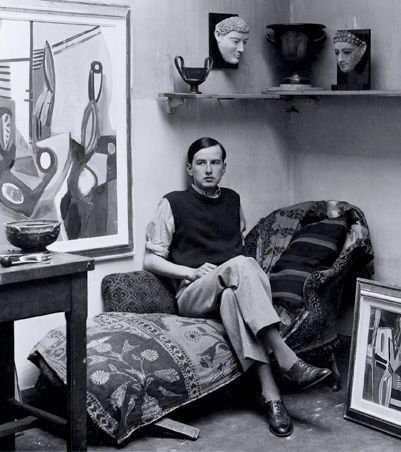 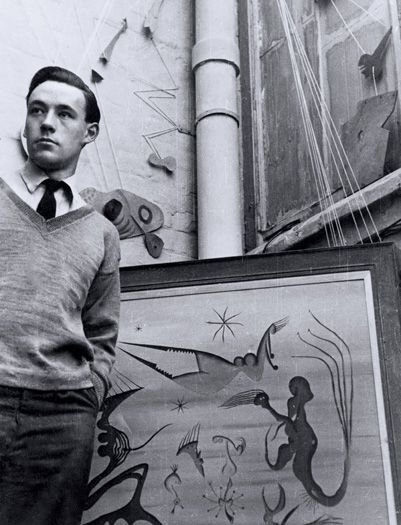 Surrealism developed after the First World War, initially as a lifestyle rather than an actual artistic movement. Angered by an establishment that had made that massacre possible, the Surrealists came up with an unconscious strategy able to free humanity from the ties of reason and aesthetic conventions, restoring a central role to the dimension of dreams and eroticism through psychic automatism.

From 1924 onwards, André Breton, the main theorist behind this doctrine, controlled the reins of an insolent group of intellectuals for over forty years. With its break-ups, mutinies and expulsions, this was one of the most fascinating and troubled artistic experiences of the 20th century.

Desmond Morris held his first Surrealist solo exhibition in 1948. While he soon went on to become one of the most famous science writers of his generation, he frequented the irresistible personalities whose adventures are described here for many years. They included Roberto Matta, who had the name of the Marquis de Sade branded on him to find favour with Breton; Giacometti who turned down Marlene Dietrich (and her forty-four suitcases) for a prostitute, Caroline Tamagno, who was well-known in the Parisian underworld; Miró and Masson, forced by Hemingway to take one another on in a disastrous boxing match; Salvador Dalí in a diving suit, billiard cue at the ready and two greyhounds on the lead, as he performs in front of hundreds of journalists at the International Surrealist Exhibition of 1936. Thirty-two eccentric stories that wind their way through the bistros of the ville lumière and the most incongruous places, such as London Zoo, before finally arriving in New York, where the first seeds of Abstract Expressionism begin to be sown. Following the kaleidoscopic proliferations of Surrealism embodied by extremely diverse artists, including Max Ernst, Picasso, Delvaux and Duchamp, Morris celebrates the intensity, delirium and mystery that, as Magritte would say, “cannot be explained, you just have to let it envelop you.”

The comment was posted correctly!
Before publishing, every content must be approved from our editorial staff.
Le vite dei surrealisti