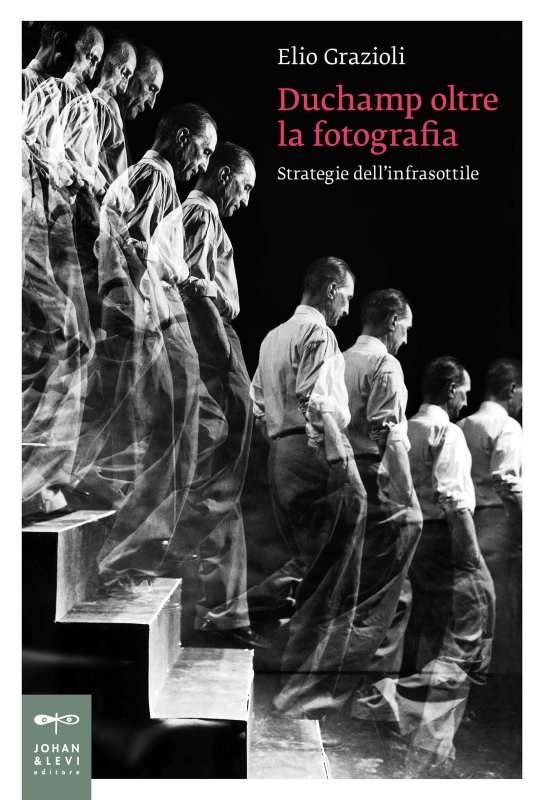 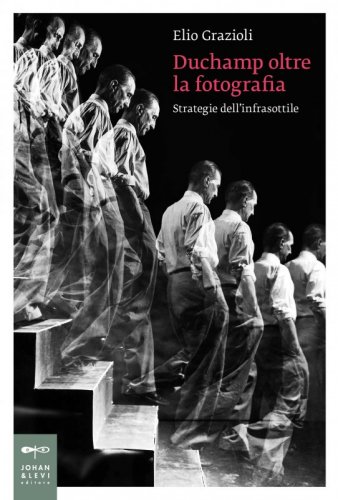 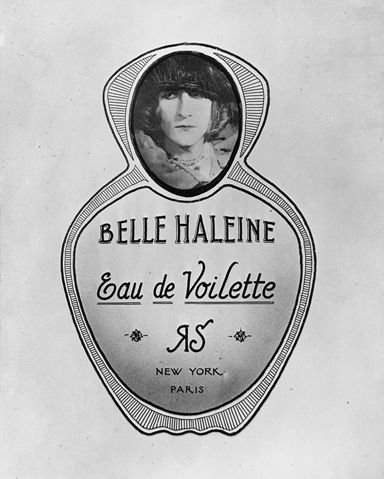 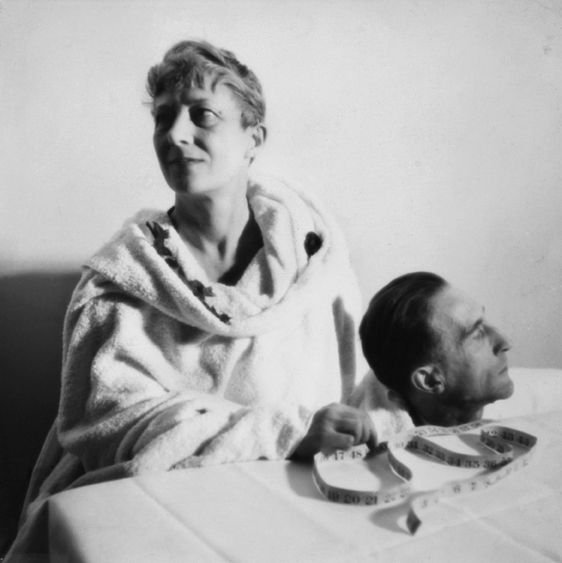 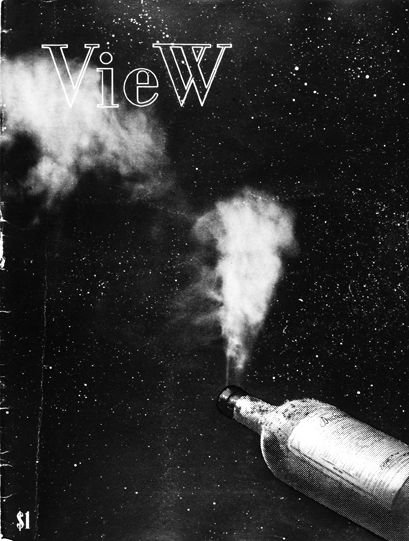 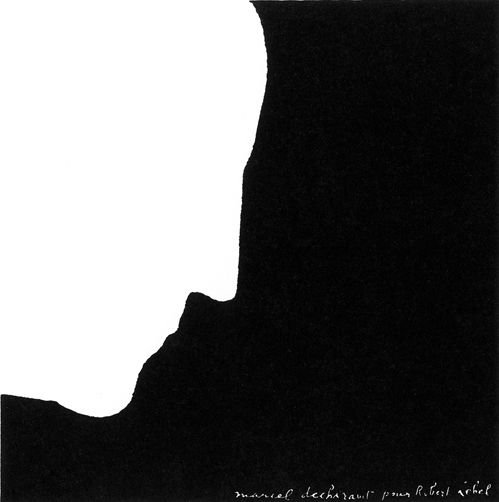 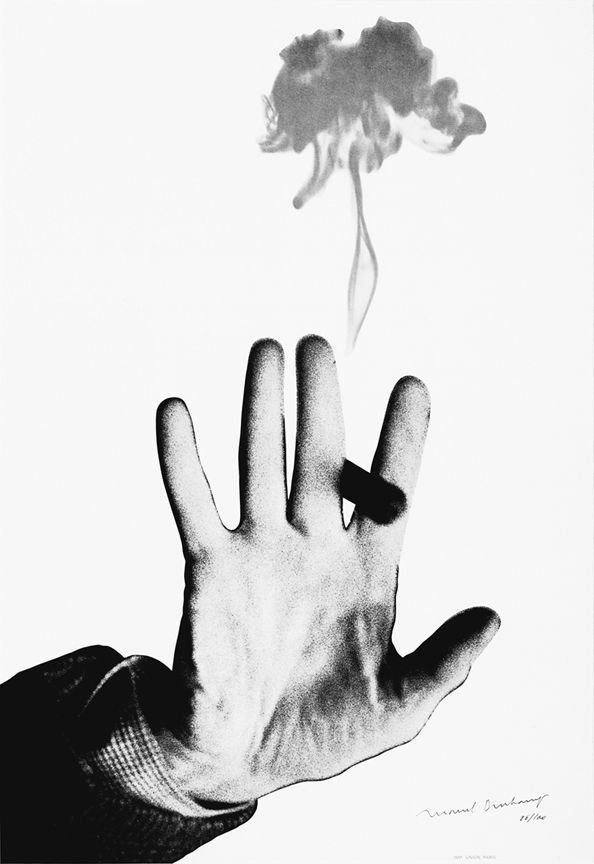 From the start of his career Duchamp developed a fertile relationship with photography, which runs through his work at several levels, charging his medium with new potential. A device that sees but does not choose, that picks up fragments of reality without the direct intervention of the artist’s hand makes the camera a perfect match for Duchamp’s poetics of indifference and of non-doing. It is no accident that he abandoned more traditional drawing and painting – guilty of stopping at the retinal, that is, at sensoriality and therefore also at a choice dictated by taste – to embrace an “infrathin” attitude, a category that covers all that escapes human perception and that can only be understood by using our grey matter.

The image – first and foremost photographic – is never just what it is, nor does it show only what it represents. On the contrary, it is a door to something else, a breach in the fourth dimension that Duchamp frets about ceaselessly: it demands the viewer give it more attention, a second look that does not stop at appearances, behind which, as in a game of chess, a gambit lurks. It would be misleading, for example, to consider Duchamp’s many photographic appearances – his star-shaped tonsure immortalized by Man Ray, the artist seated at a table and walking along the street in the famous images of Ugo Mula, or the marvellous Marcel Duchamp at the age of 85 – as traditional portraits or posed photographs. They are the result of the combined action of the person in front of the camera and the person behind it, a complex interplay of references where the impalpable and yet crucial allusions to Duchamp’s art leave no doubts about their intentionality as works of art.

Elio Grazioli documents the cases where photography and the artist’s reflections on it shows through in the finished work. He examines the resonances within the Duchampian system where each element comes fully into play in a complex strategy, irrespective of the diverse materials, and anticipates a way of making art that is today one of the most widespread: not to specialize in just one language but to put them all to work in the pursuance of an idea.

The comment was posted correctly!
Before publishing, every content must be approved from our editorial staff.
Duchamp oltre la fotografia