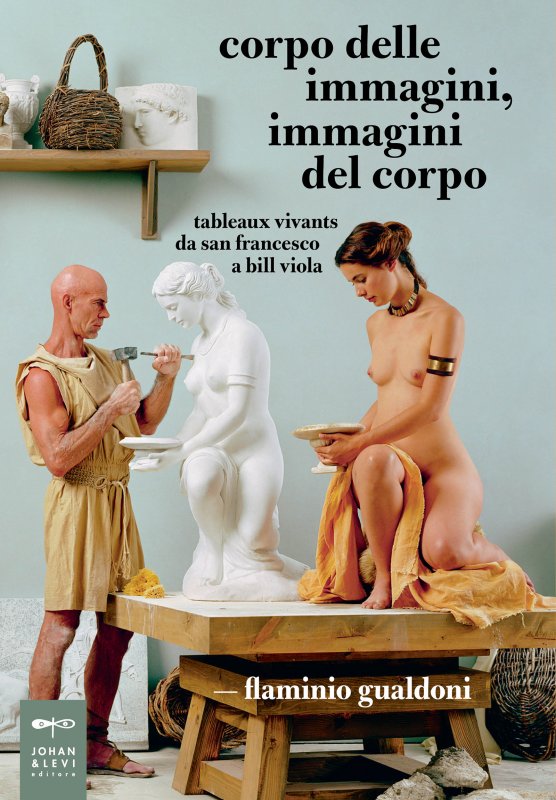 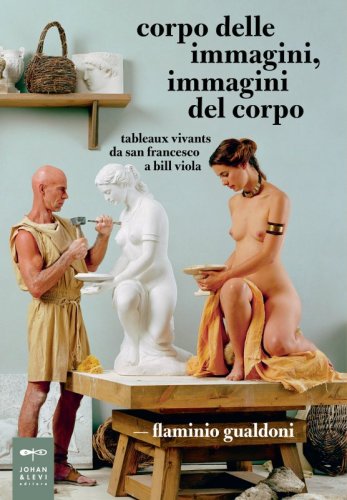 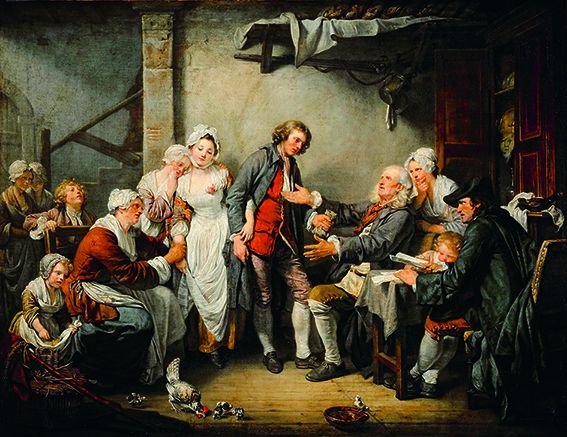 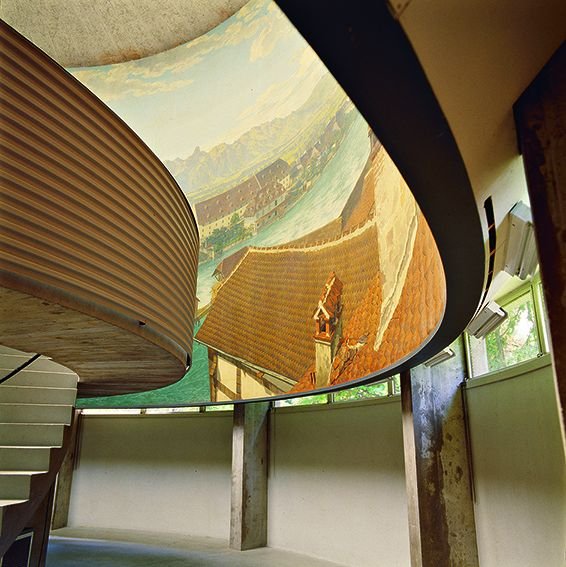 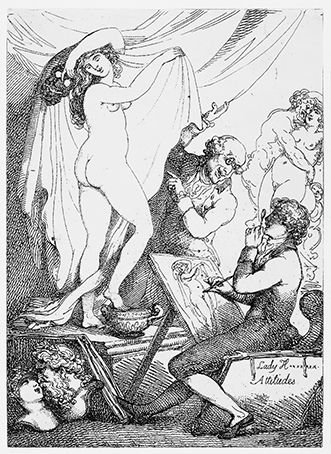 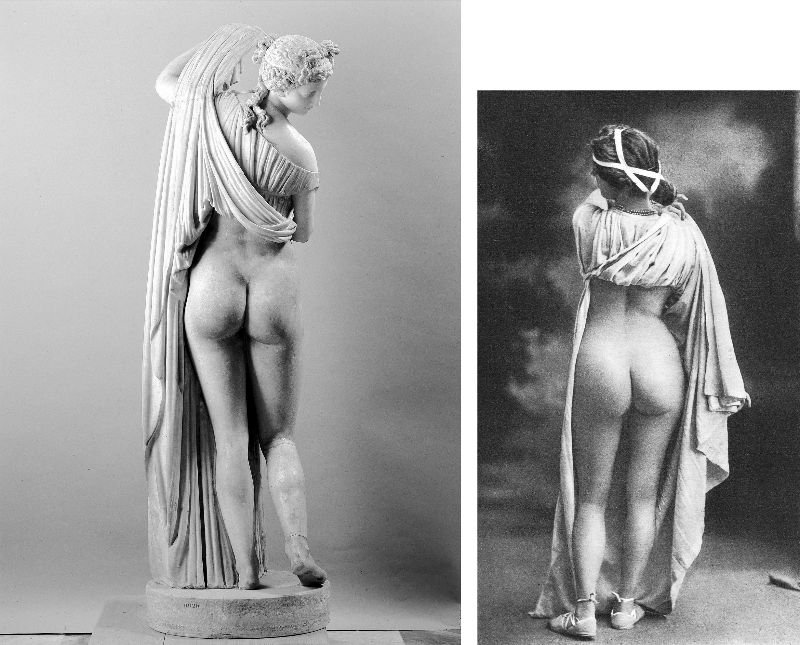 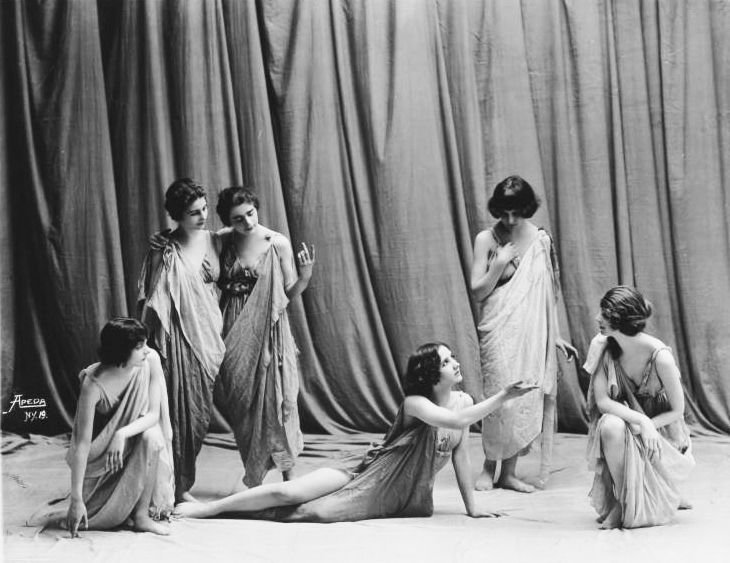 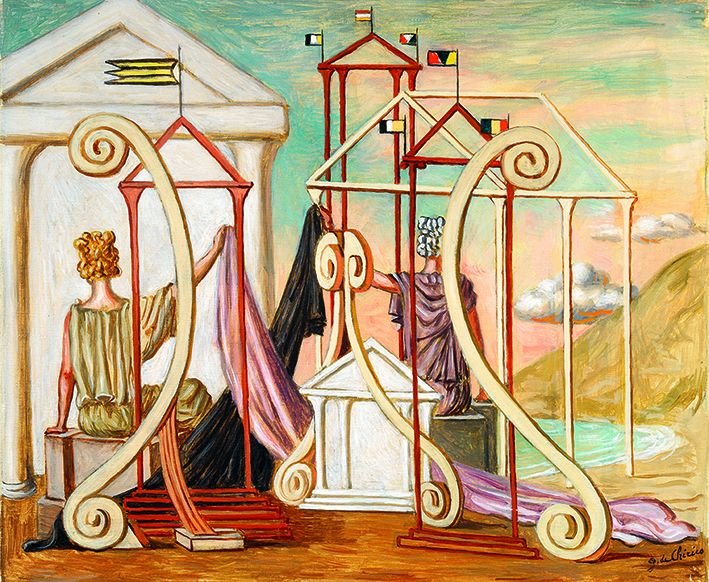 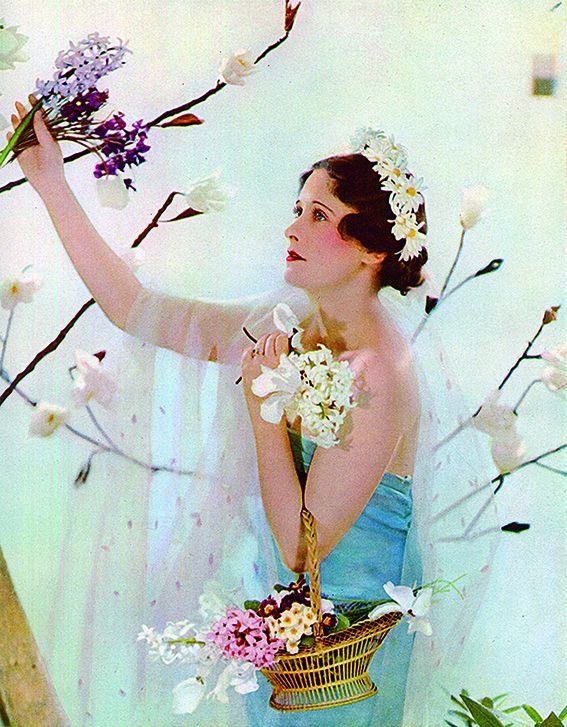 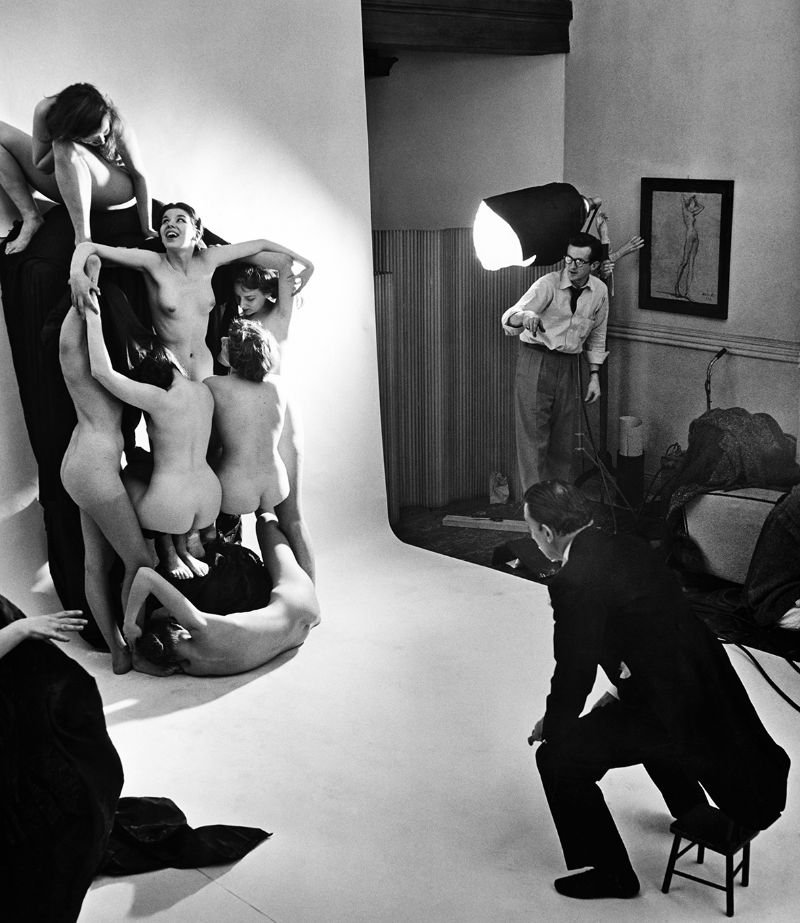 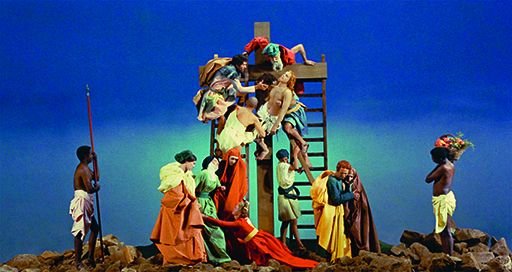 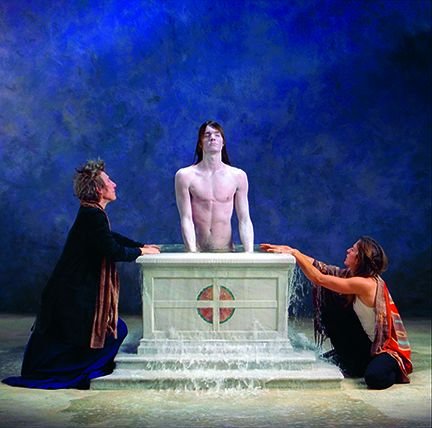 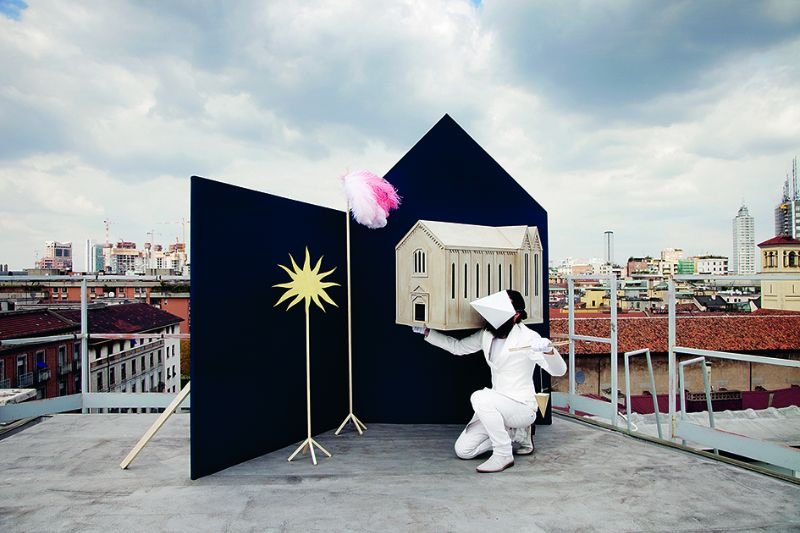 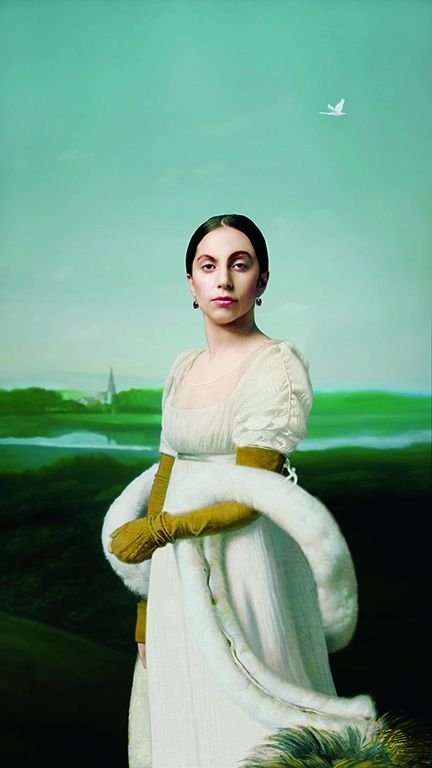 The story of the tableaux vivant is as old as Pygmalion immortalized by Ovid. A story that unfolds over the centuries, encompassing practices as far removed from each other as medieval sacre rappresentazioni – which became increasingly profane from one celebration to the next – and the most recent video installations by Bill Viola that recreate Pontormo’s Mannerist visions.

They are static figurations in which models or actors, arranged in expressive poses, reproduce the image of famous paintings or sculptures. What is more, all tableaux vivants are based on art, not life. And perhaps because of this status as art born out of art, what’s more contaminated by popular genres and subgenres, the art of “living pictures” has often been deemed to be one of the secondary visual arts.  However, it has managed to survive by keeping up with changing times and cultural mores, boosted by the trait that has always marginalized it: the fact that it cannot be traced back to any specific set of rules, fluctuating tirelessly between academic regulations and pure entertainment. In this perennial renewal, the tableau vivant also becomes merged with photographic and film experiments (from Rejlander and von Gloeden to Artaud and Pasolini), dance and theatre (from Isadora Duncan to Grotowski) and has even been incarnated in performances by Luigi Ontani, Gilbert & George and Cindy Sherman. The profusion of names who continue to devote themselves to it shows how the genre, which is now a permanently consolidated part of the repertoire of contemporary languages, is more alive than ever today.

Flaminio Gualdoni takes us on a sparkling, cultured and bubbly excursion packed with lascivious anecdotes and unforgettable figures,  such as Lady Hamilton, a comely young woman with a tumultuous past who, as the bride of her Pygmalion, became an expert in impersonating figures from classical iconography: her attitudes, slow silent pantomimes praised by Goethe, eternalized by Tischbein and admired by aristocrats, artists and writers, encode the genre within a horizon situated between the respectability of art, the bon ton of bourgeois taste and sexual marketing.

The comment was posted correctly!
Before publishing, every content must be approved from our editorial staff.
Corpo delle immagini, immagini del corpo