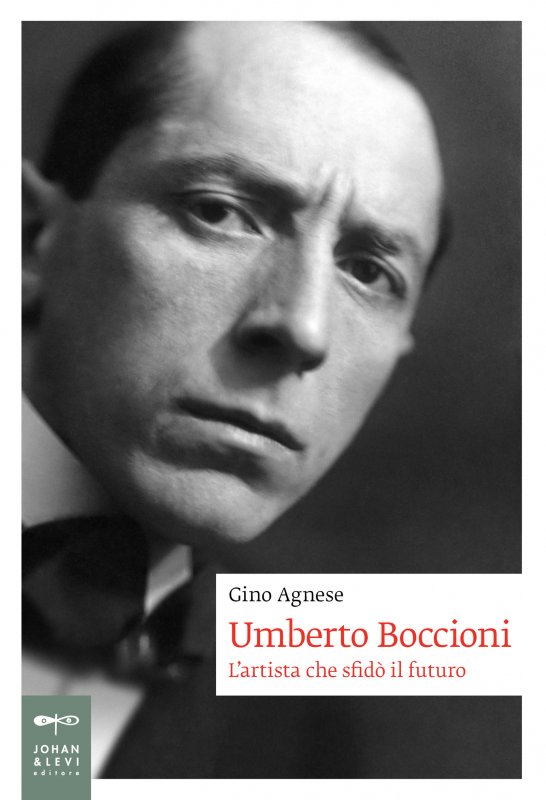 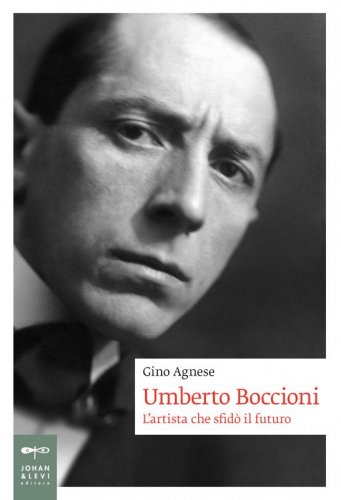 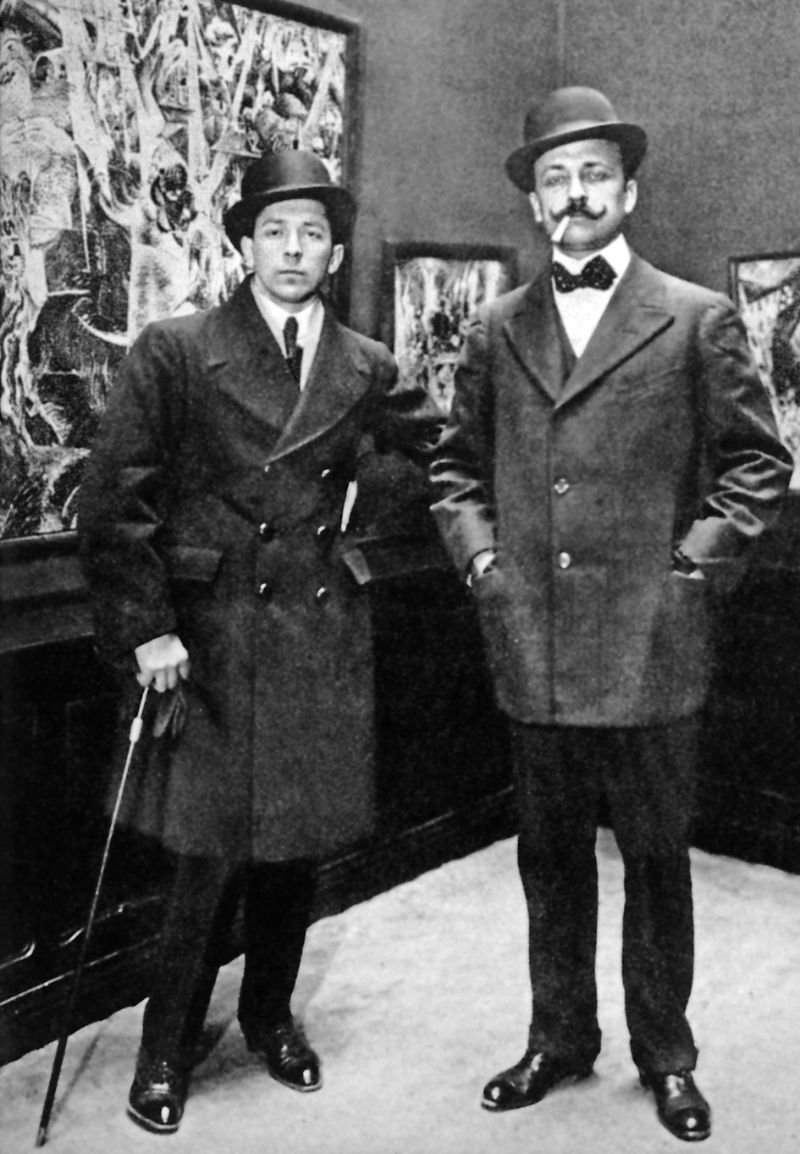 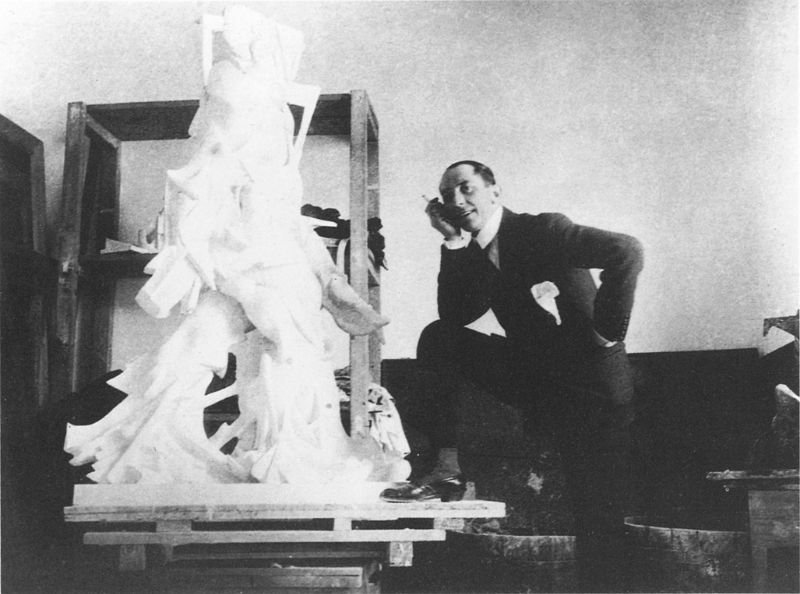 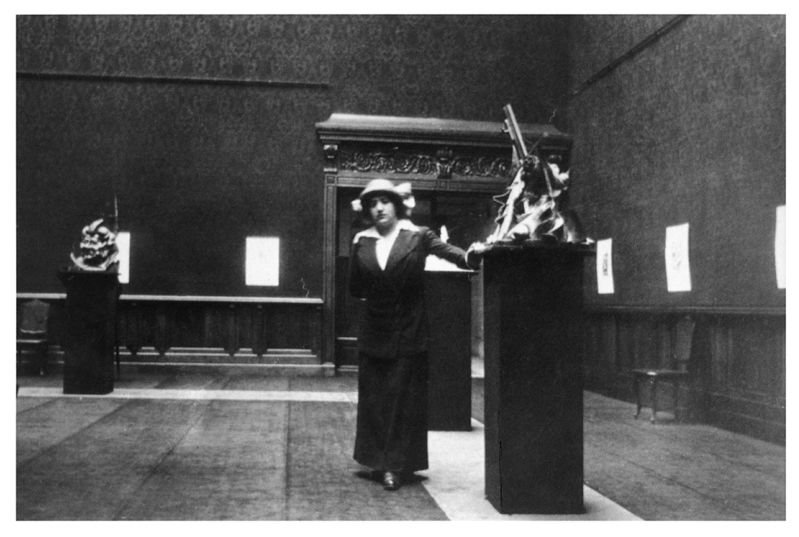 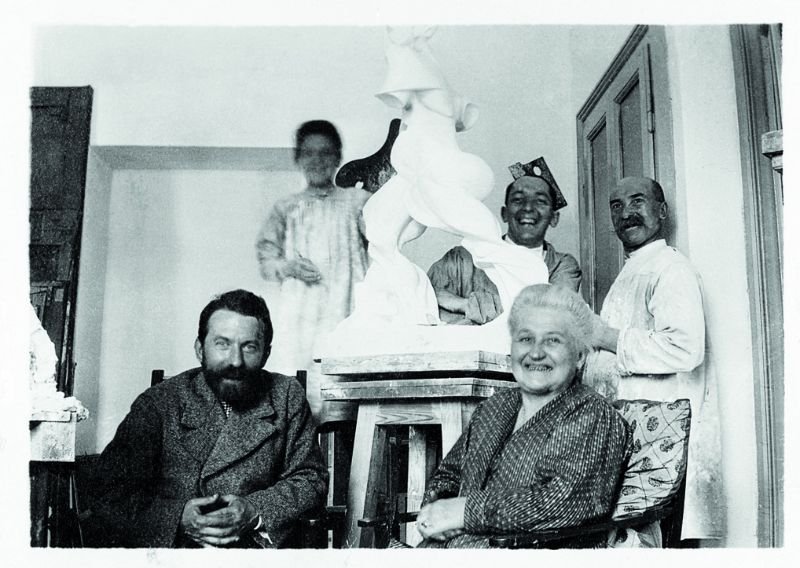 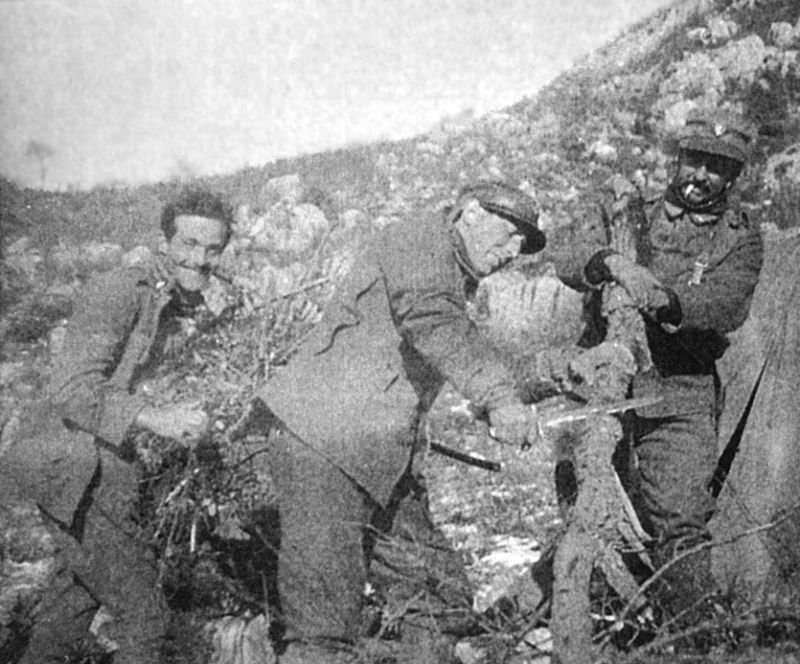 Champion of a violently revolutionary art, Umberto Boccioni (1882-1916), painter and sculptor, is, jointly with Marinetti, the greatest exponent of Futurism and the first in his circle to have tapped into the new sensibility ushered in with the century of the machine and technology. It is no accident that Apollinaire immediately saw in him the theoretician of the group, the one who was to distil in the celebrated “striding figure” his investigation of an almost metaphysical dynamism of Aristotelian origin.

Boccioni had a quick intellect and singular way of thinking, which ranged over every field. He had the characteristics of genius, he absorbed and processed his reading and experiences, remaking them in extraordinary inventions that fixed the principles of a new aesthetic. Although he followed in Balla’s wake during his apprenticeship in Rome, he was, however, the one to draw the maestro into the adventure that was the Futurist painters’ manifesto in 1910, to which Carrà, Severini and Russolo were signatories. They were a lively bunch with the poet Marinetti in the role of leader who missed no opportunity to launch his companions on the path to international fame, achieved in February 1912 with the first Futurist exhibition in avant-garde Paris. This was an event Boccioni had longed for more than anything and it brought all his expectations into focus. This was followed by London, Brussels and Berlin, before going back to the Italian tour of Futurist shows, where the young artist was to give further proof of his magnetic personality and keen intelligence.

These qualities also had their effect on women, some of whom were well known, such as the art critic Margherita Sarfatti, the writer Sibilla Aleramo and Princess Vittoria Colonna Caetani, his final desperate passion. But prior to them was Ines, the woman immortalized in many portraits, a continuous thread running through Boccioni’s very brief existence. He signed up as a volunteer for the Great War, and died at the age of 34 when he was thrown from his horse. He left behind a mystery regarding his legacy – revealed in these pages – and a great heritage for the future of art.

The comment was posted correctly!
Before publishing, every content must be approved from our editorial staff.
Umberto Boccioni