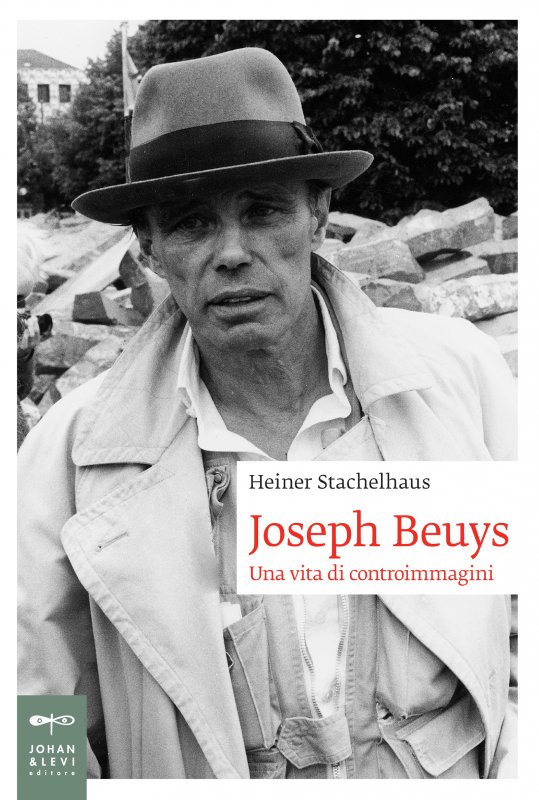 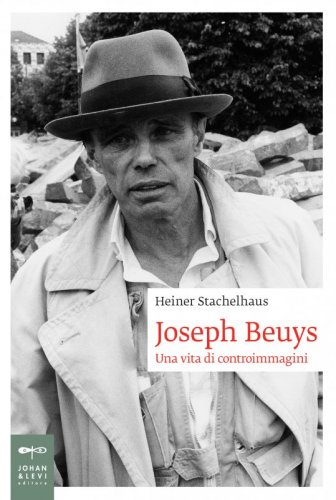 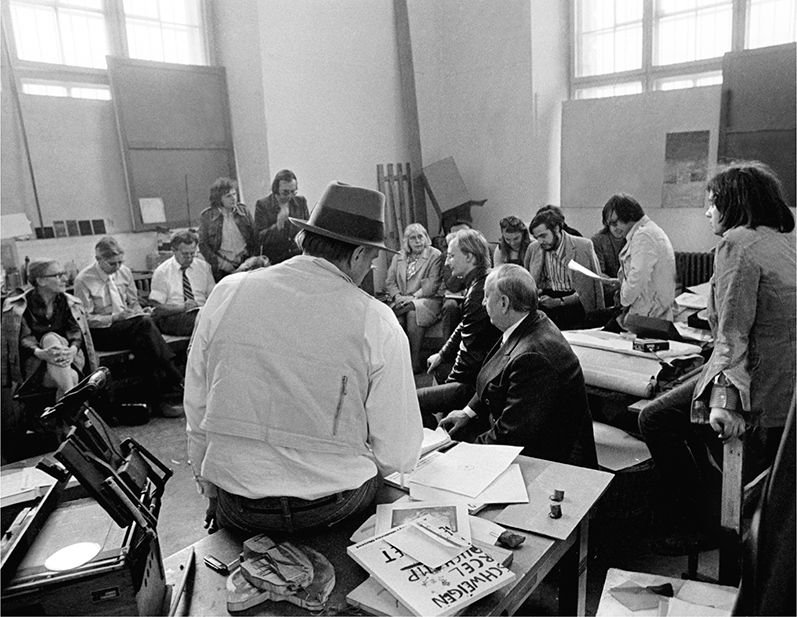 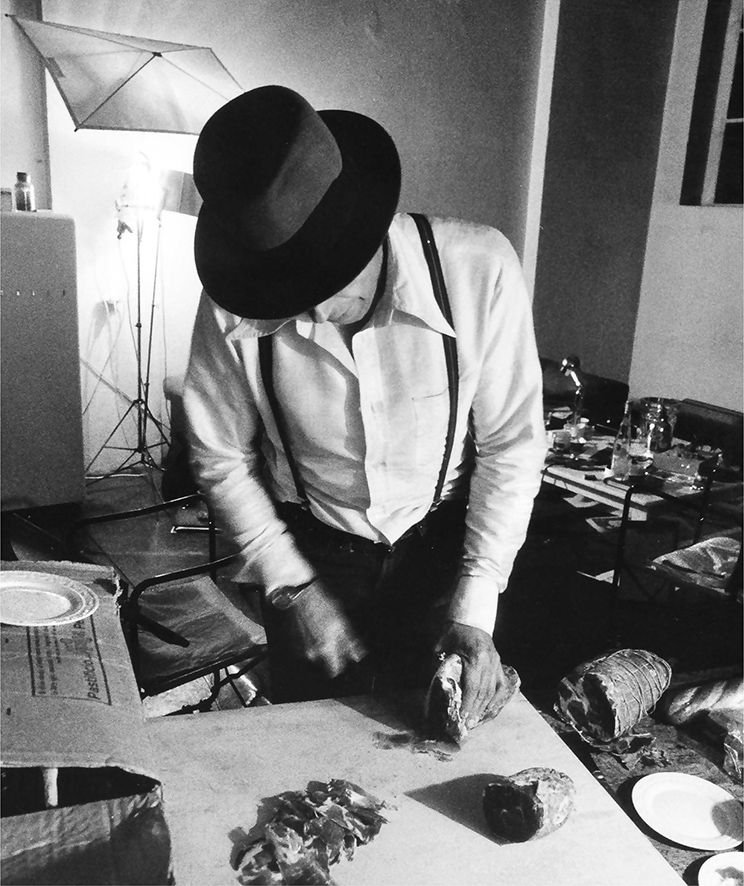 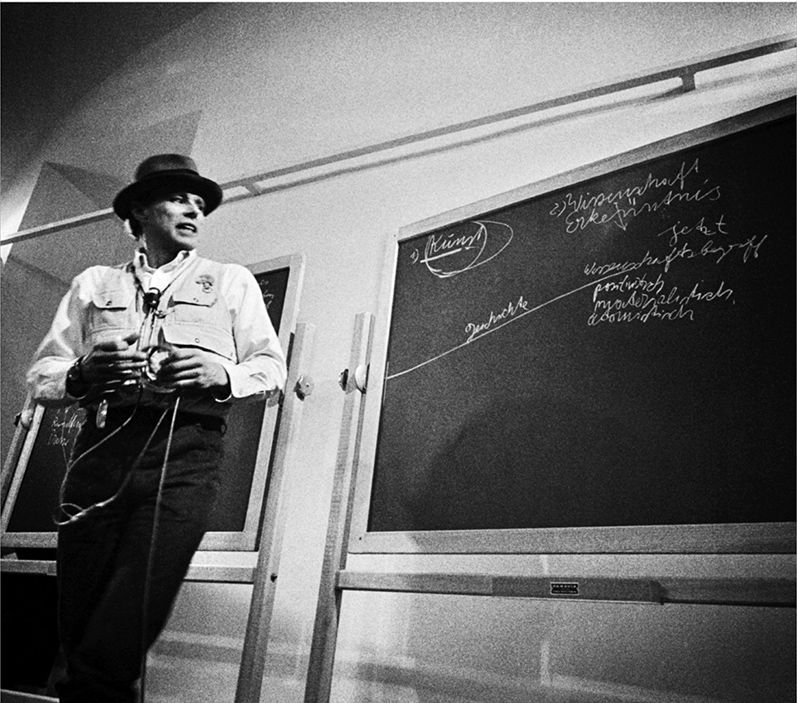 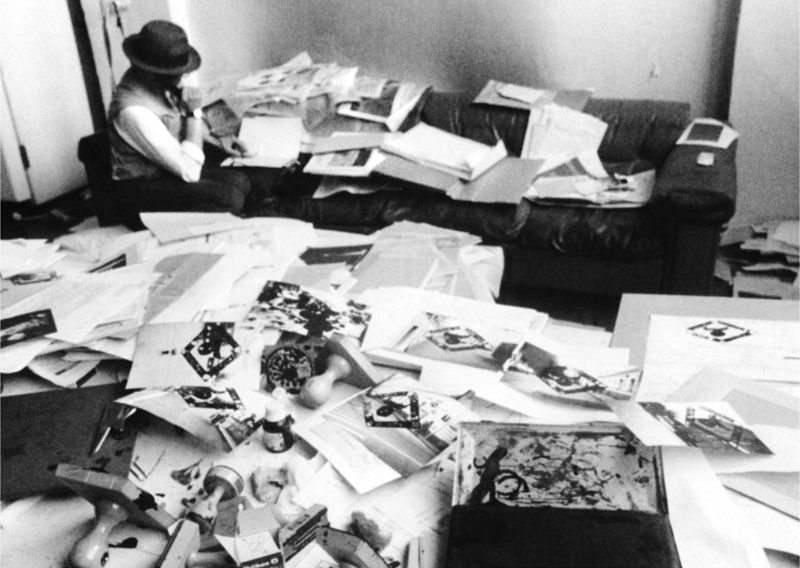 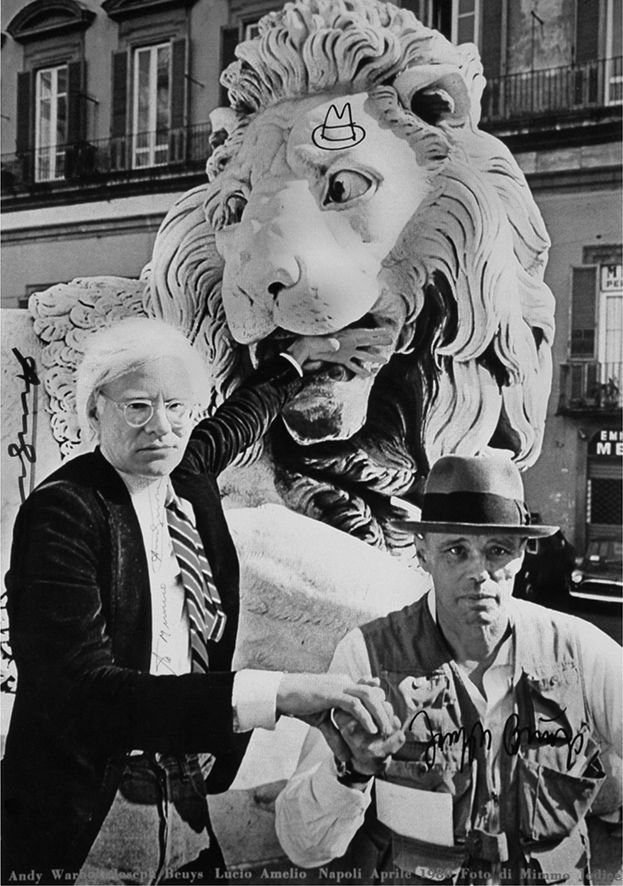 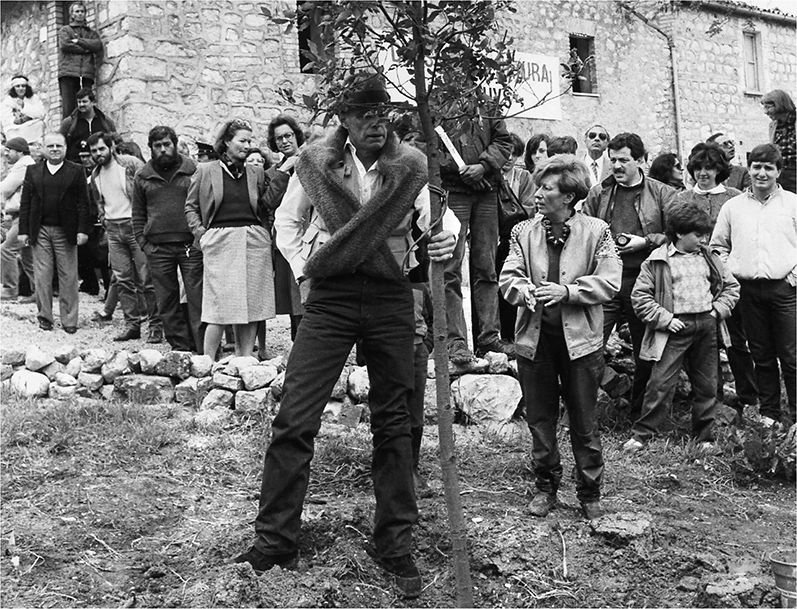 A fisherman’s vest over a white shirt, jeans and a felt hat. In the winter a long lynx fur lined with blue silk. In his youth a black tie with a hare’s jaw tiepin. This was how Joseph Beuys presented himself, an unmistakable look midway between clown and gangster. On making his appearance, he always did the opposite of what was expected, delighting in actions that initially seemed senseless: wrapping himself in felt, living with a coyote, scraping gelatin from a wall, holding the same position for hours, sweeping a forest, explaining paintings to a dead hare, bandaging a knife after cutting his finger. All this – and the fat that heals, the felt that warms, the honey that feeds and the batteries that recharge – in order to transmit energy and give the spectators a salutary shock, to broaden their awareness. Creativity is a “shaping” of freedom and the heritage of all. He urged us repeatedly to be constantly alert and make our own revolution: “Everyone is an artist.”

Avoiding, with rare exceptions, the stereotyped judgements and interpretations put forward on one of the most controversial and repeatedly analyzed figures of the 20th century, Heiner Stachelhaus presents a portrait of Joseph Beuys in the round starting from the “anti-images” of his life: the study of natural sciences, involvement with Steiner’s anthroposophy, the aeroplane crash in the Crimea and the experience with Tartars, teaching and the occupation of the Düsseldorf Academy, the 7000 Oaks and the environmentalist battles, the Beuys of private life who drank tap water in glasses of ground crystal, and the Beuys Blockin Darmstadt, the museum-workshop still haunted by the spirit of man described by Karl Ströher as the only artist capable of expressing the specificity of our era.

The comment was posted correctly!
Before publishing, every content must be approved from our editorial staff.
Joseph Beuys