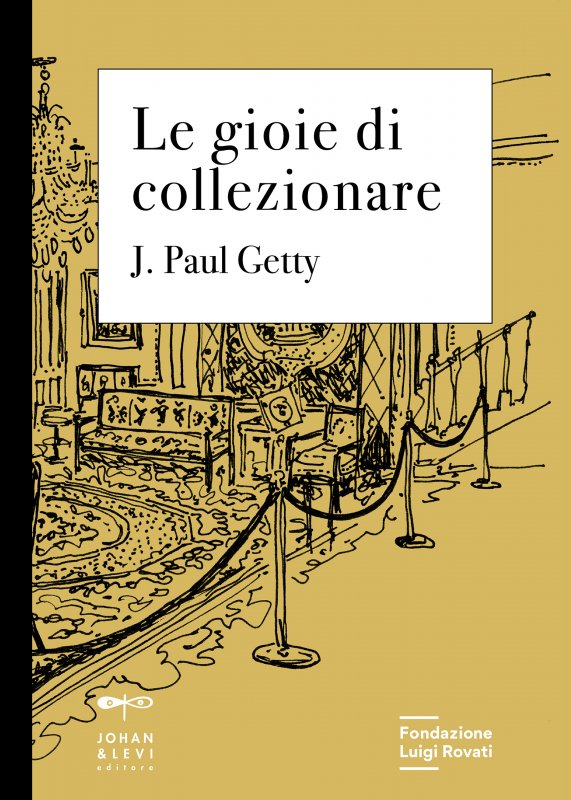 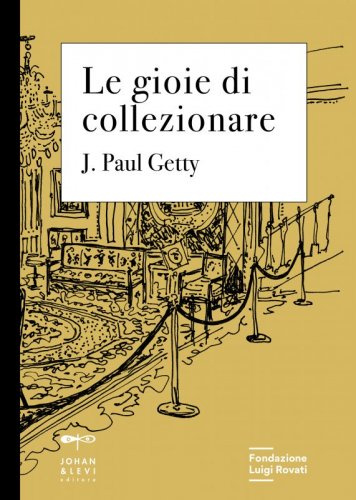 One of the most famous American petrol industrialists and “richest man of America” from 1950 to 1970, J. Paul Getty was above everything else an insatiable art and antiques collector. Getty started collecting in the 1930s and continued compulsively throughout his entire life, despite having many times tried to stop, as he recounts in his autobiography As I See It.

The Joys of Collecting by Getty is a short book in which the author recalls a number of personal anecdotes – revolving around a series of highly representative pieces of antiques, furniture and paintings –, explains his art-collecting philosophy, offers advice, and recalls his greatest successes, encouraging novice collectors to face the perils and hazards of art collecting and, regardless of budget limitations, enjoy the thrill, the drive and sense of adventure he himself enjoyed so much.

If the personal pleasure of laying hands on an artwork is a major component of Getty’s narrative, this book is also about his genuine faith in the civilising influence exerted by great artworks and the importance of sharing them with the public: “Banal as it may sound in this glib and brittle age, the beauty that one finds in fine art is one of the pitifully few real and lasting products of all human endeavour. That beauty endures even though nations and civilizations crumble; the work of art can be passed on from generation to generation and century to century, providing a historical continuity of true value.”

It was his wish that his private collection would become the J. Paul Getty Museum of Malibu.

The comment was posted correctly!
Before publishing, every content must be approved from our editorial staff.
Le gioie di collezionare