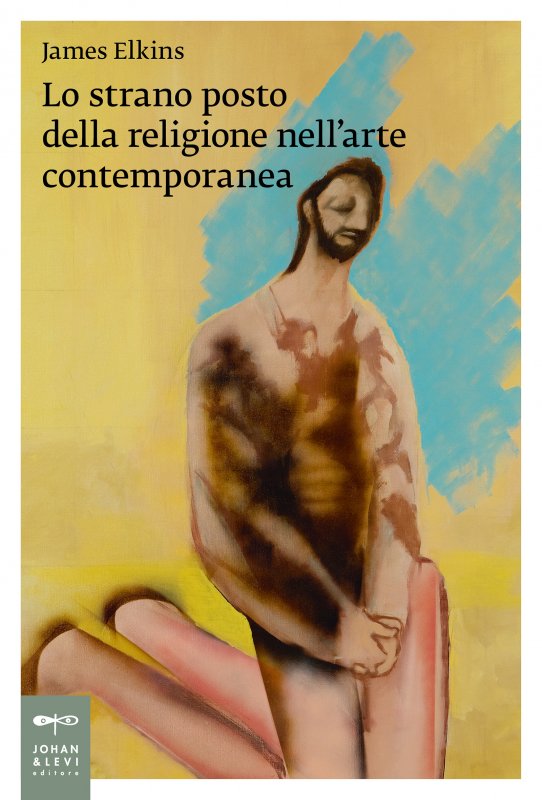 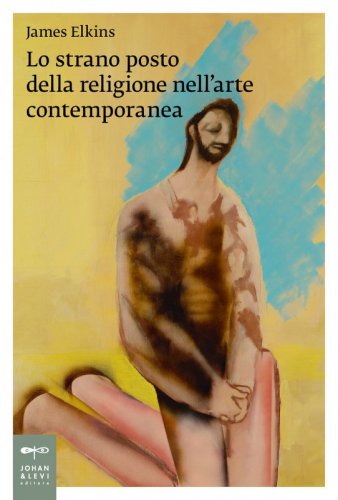 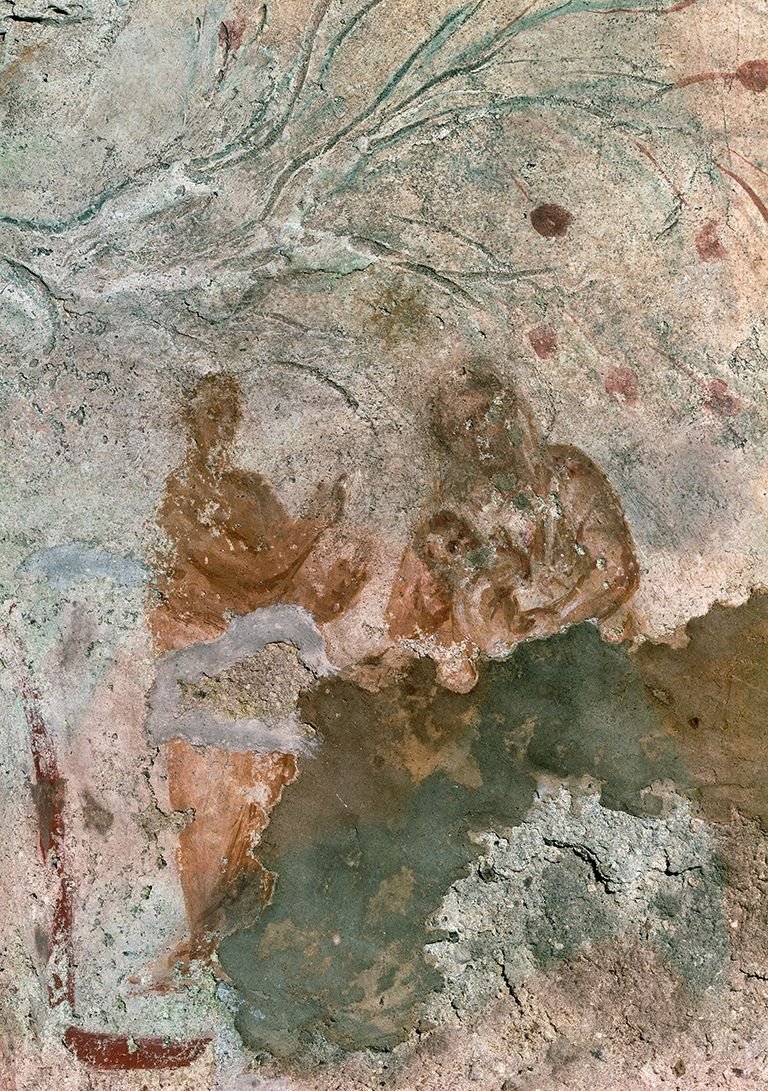 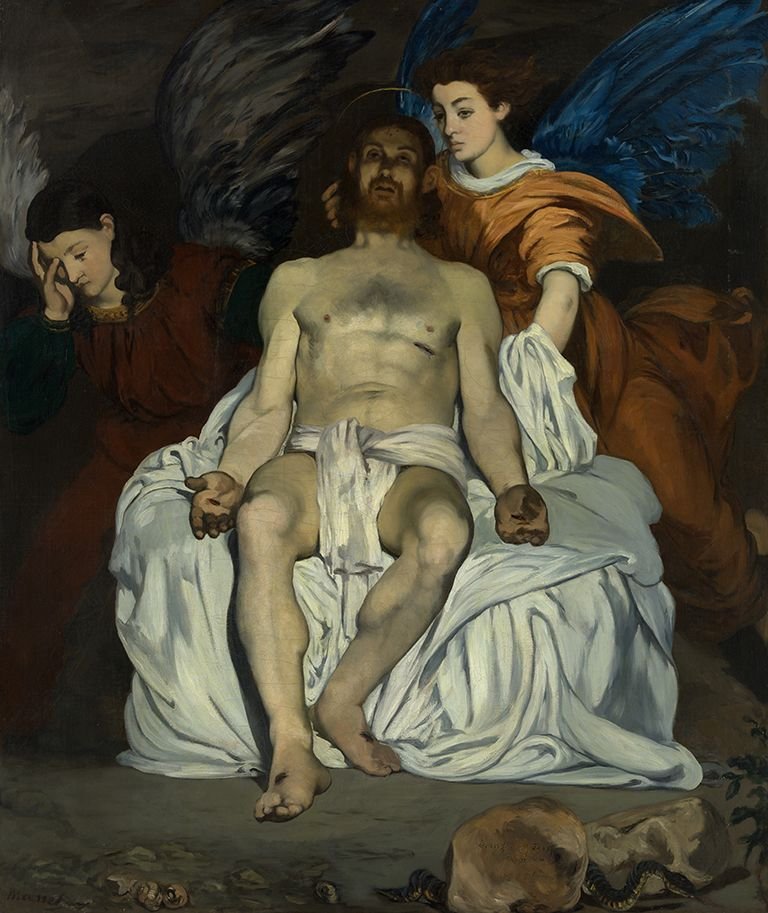 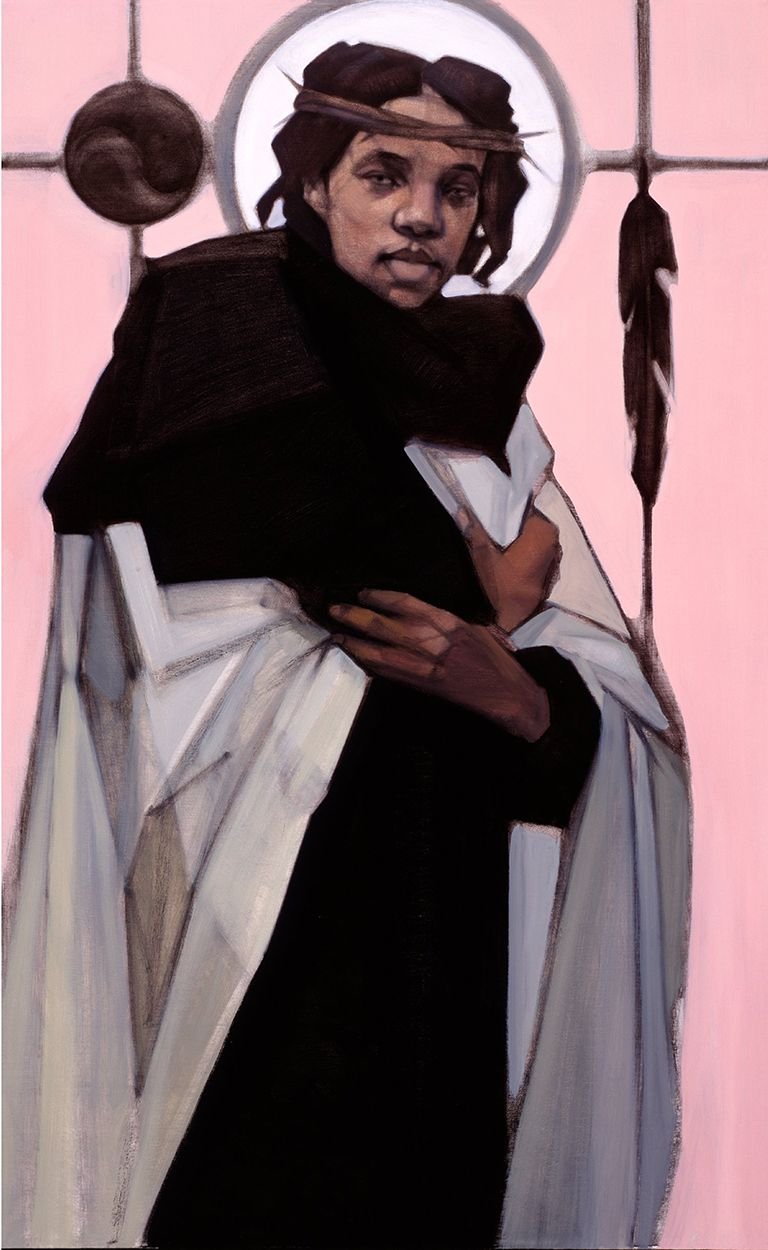 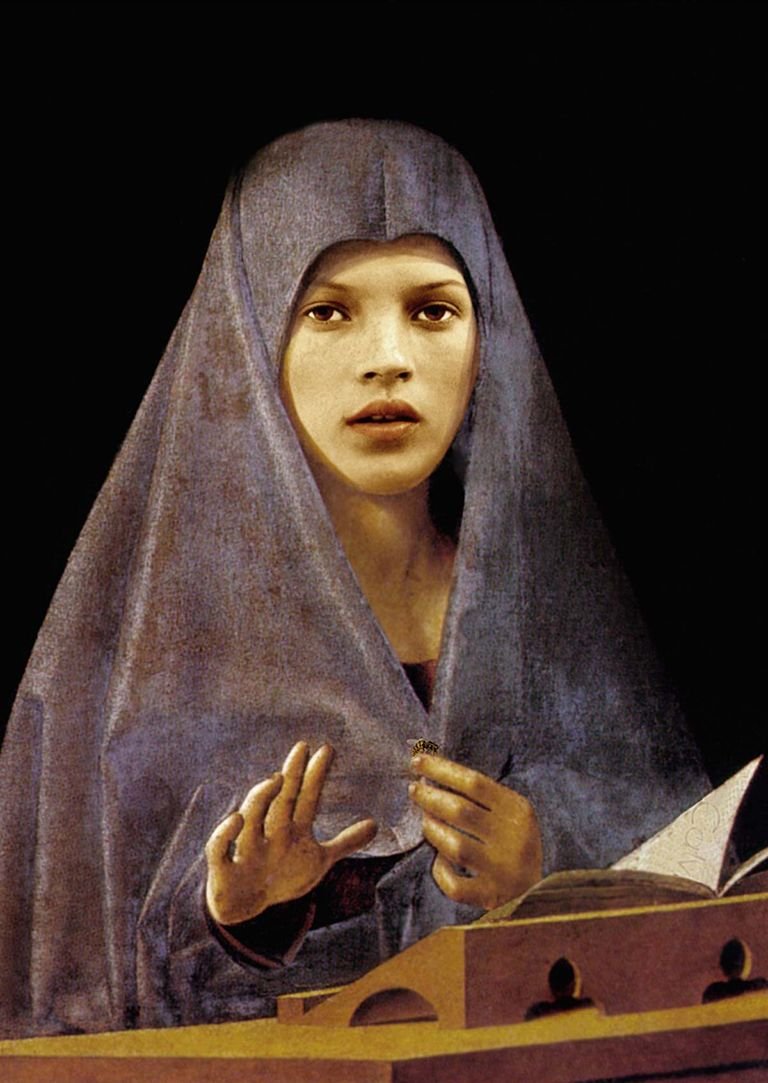 James Elkins
Those who love art will certainly have noticed a development which, though momentous, is seldom discussed: the absence of genuinely religious works, meaning those whose religious sentiment is free of irony or irreverence, in galleries and museums of modern art. The schism between art and religion, far from being a conspiracy of the art world, has distant roots. Having gradually come into being in the Renaissance, it intensified in the 19th century, until today the break appears irreparable. To mend it, the underlying idea of the entire modernist project must be dismantled.
This book, which couples rigorous analysis with experimentation, breaks the deafening silence around an issue so thorny it defies attempts to address it both in official art circles and the world of art education. Indeed, this silence forces students to cultivate their religious feelings in secret, lest they be excluded from the system. Drawing on his experience at the School of the Art Institute of Chicago, James Elkins takes a pragmatically innovative approach to the tangled mass of practices, opinions and misunderstandings, choosing five students of his who each hold a distinct position on the question: five artists’ accounts which deftly describe the troubled relationship between religion and modern art.
But the good intentions of a few isolated figures cannot satisfy the author’s wish for a healing of the chasm of incomprehension between the two sides. What is needed are brand-new forms of dialogue, conversations able to encompass the full scope of the participants’ emotions and experiences. Elkins is already working in this direction, providing artists, students, teachers and scholars with the tools needed to start a constructive, enthralling debate.
Art MarketTheory

The comment was posted correctly!
Before publishing, every content must be approved from our editorial staff.
Lo strano posto della religione nell'arte contemporanea