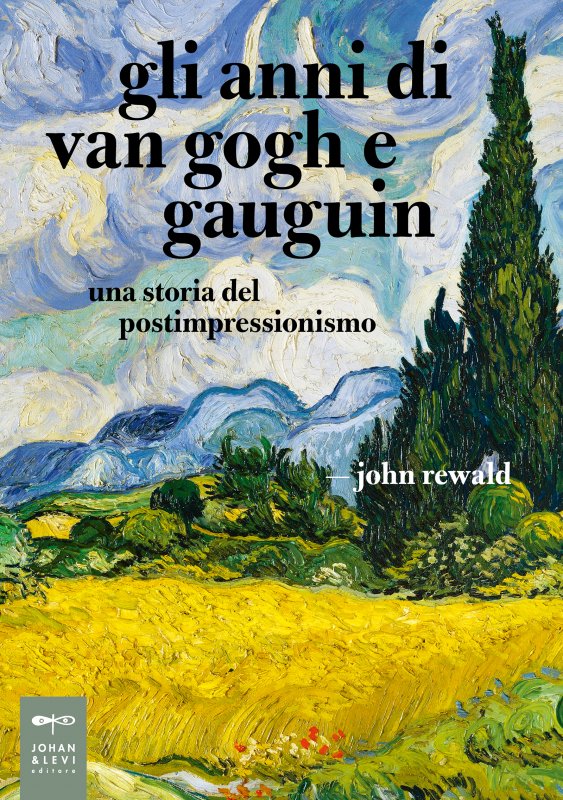 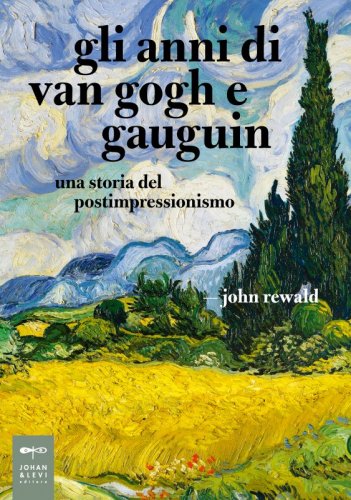 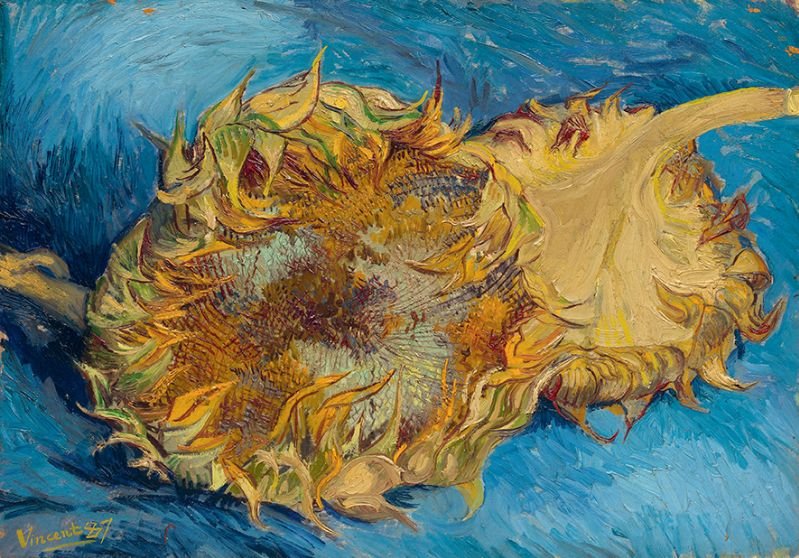 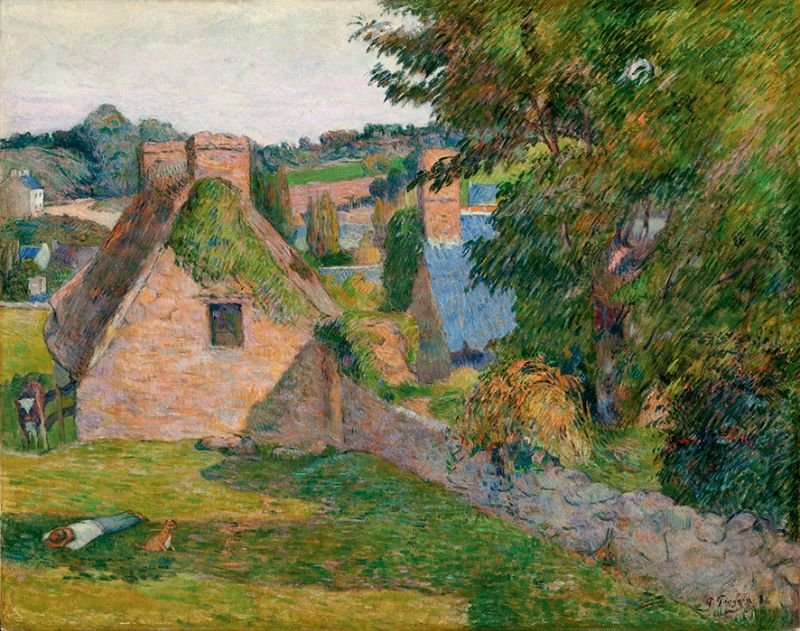 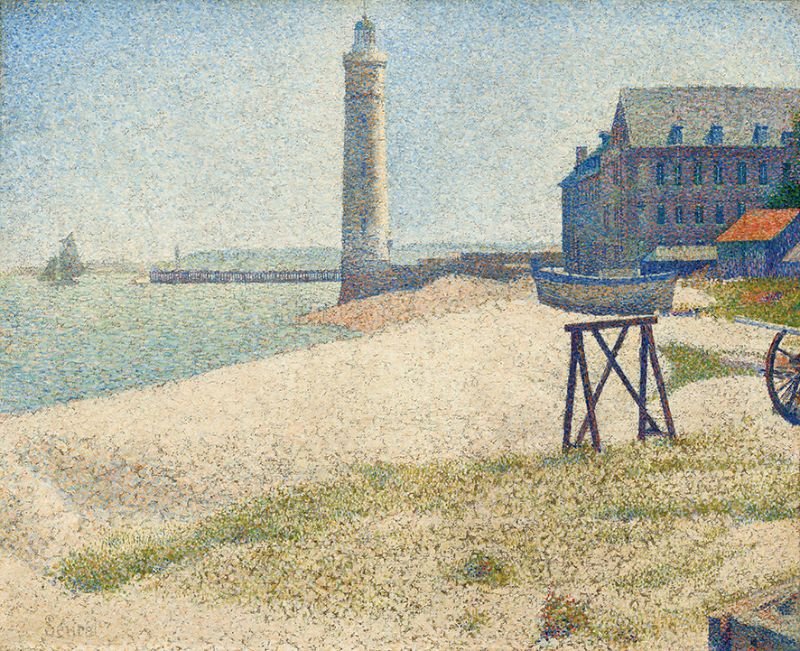 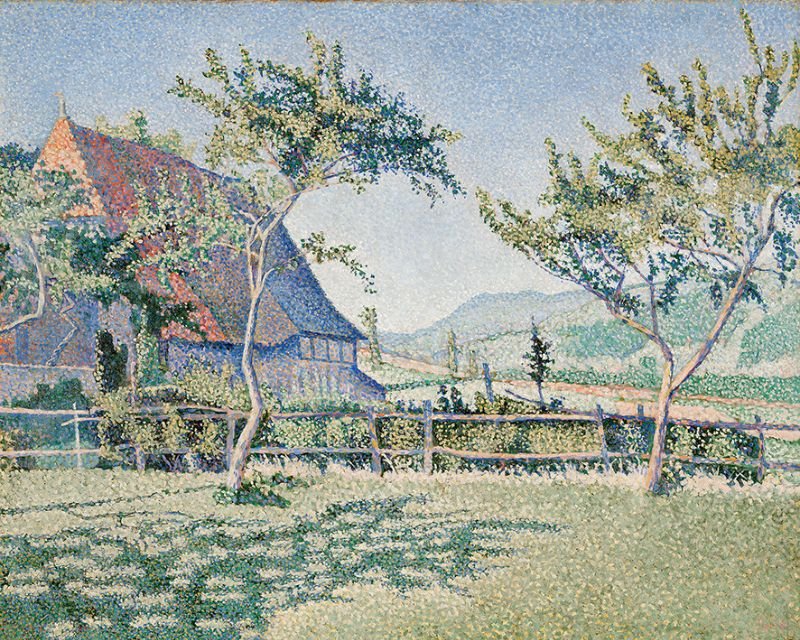 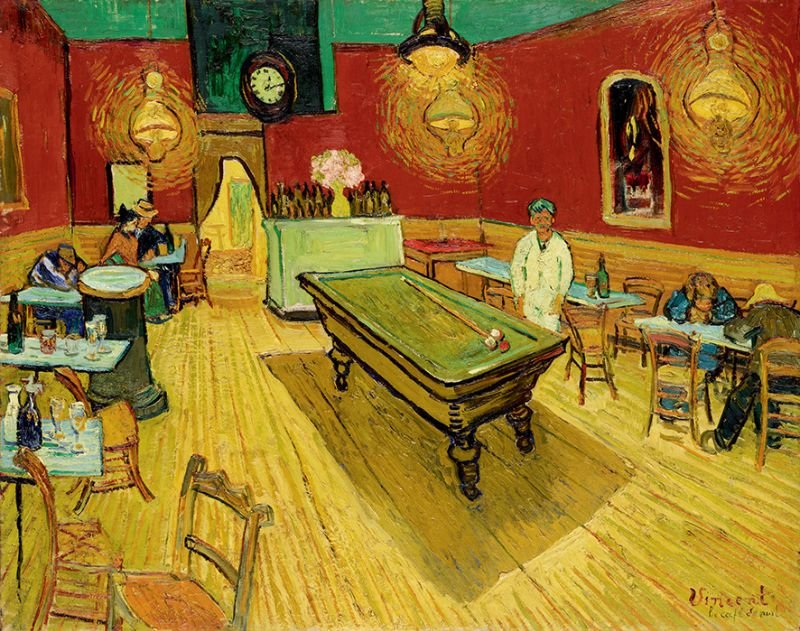 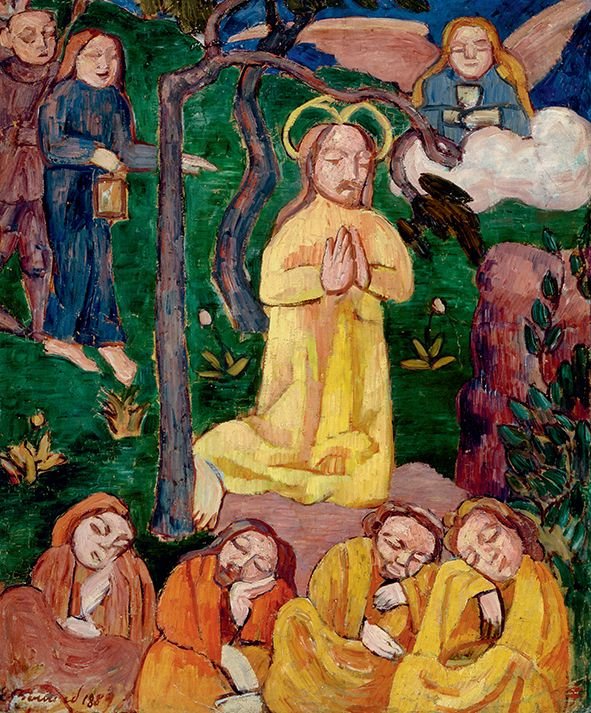 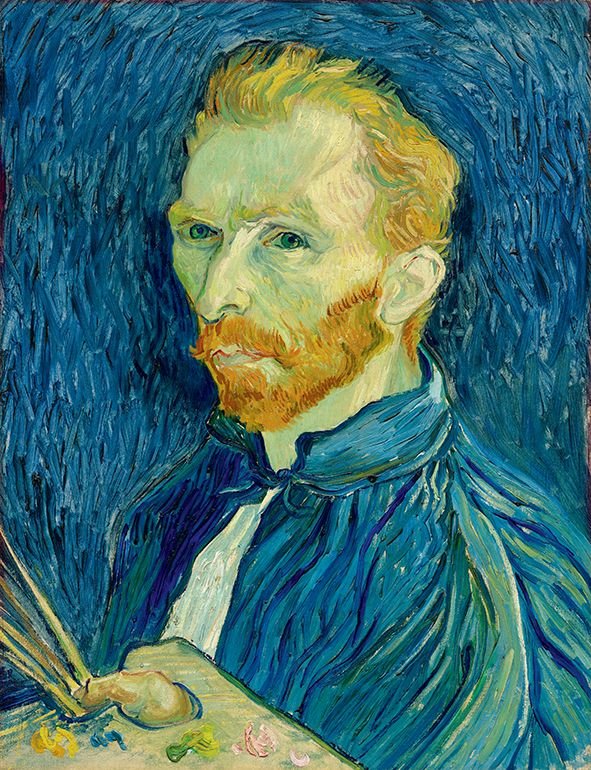 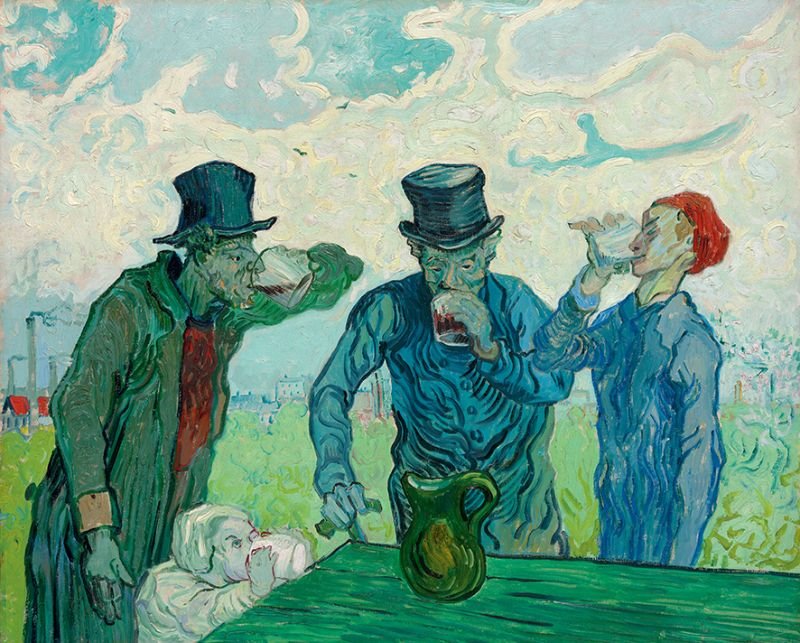 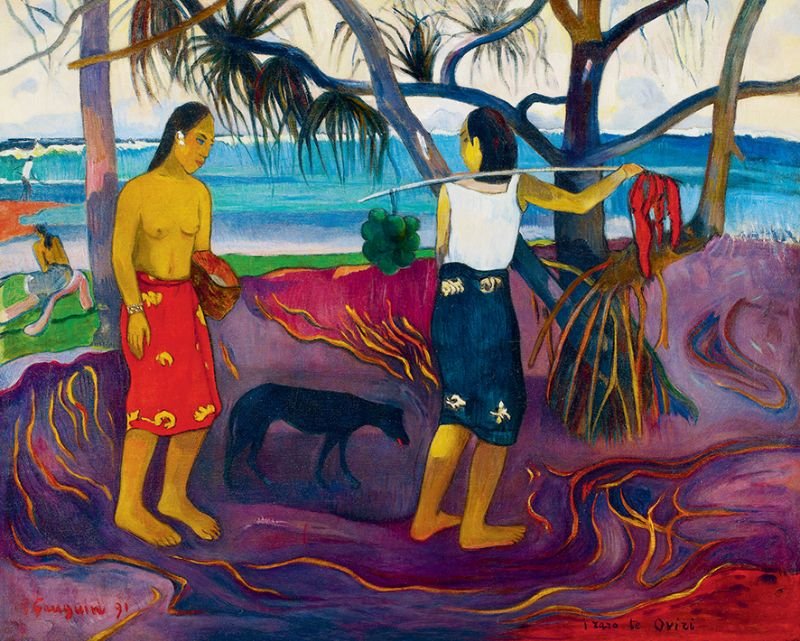 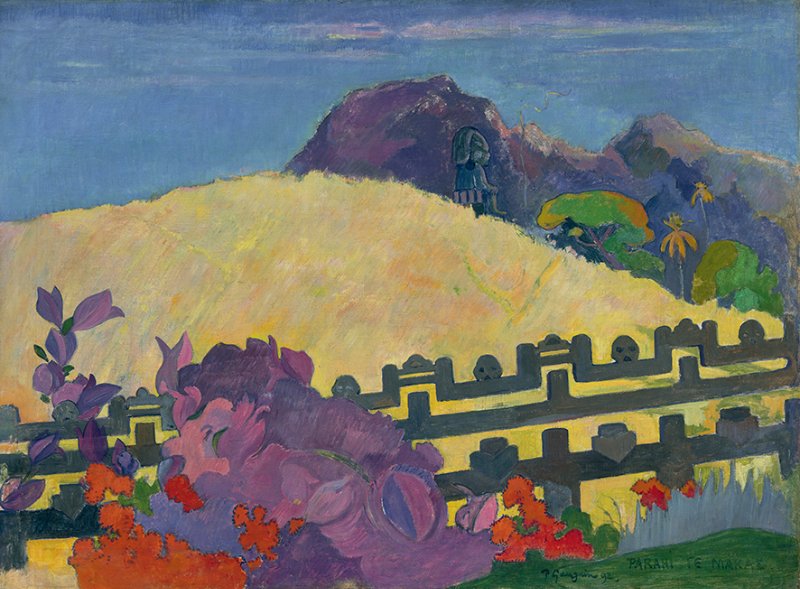 John Rewald
Following the showing of Seurat’s ground-breaking La Grande-Jatte at the last impressionist exhibition, an unknown Dutchman by the name of Vincent van Gogh arrived in Paris, eager to take advantage of the opportunities offered by the city’s ferment to anyone willing to strike out on new paths. The year was 1886, and Cézanne, Bernard, Pissarro, Redon, Seurat and Signac, all driven by their impetuous yearning for an independent style, were exploring new visions by forsaking naturalism for daring colours and a more abstract, symbolist outlook.
Here begins John Rewald’s exploration, which sets off on a number of paths as it follows a generation of painters, the postimpressionists, who turned their backs on the heritage of their immediate past. Standing out from the rest were Van Gogh and Gauguin, to whom the author gives a leading role in his kaleidoscopic overview, as letters, first-hand accounts and reviews of the time offer a vivid, intense look at their existential and artistic arcs, their friendship and their clashes, their demons and their ideals, presenting the reader with all the splendour and fury of a fatal but enthralling moment.
A fitting sequel to his acclaimed The History of Impressionism, John Rewald’s historical account concludes in 1893, with the return of Gauguin from his first trip to Tahiti. Paris is the same tumultuous city that had welcomed Van Gogh seven years earlier, and Gauguin once again dives into its vibrant atmosphere, drawing on all his courage to face the new challenges of the future, at the start of an era which does not hesitate to announce the dawn of 20th-century art.
CriticsPanoramas

The comment was posted correctly!
Before publishing, every content must be approved from our editorial staff.
Gli anni di Van Gogh e Gauguin