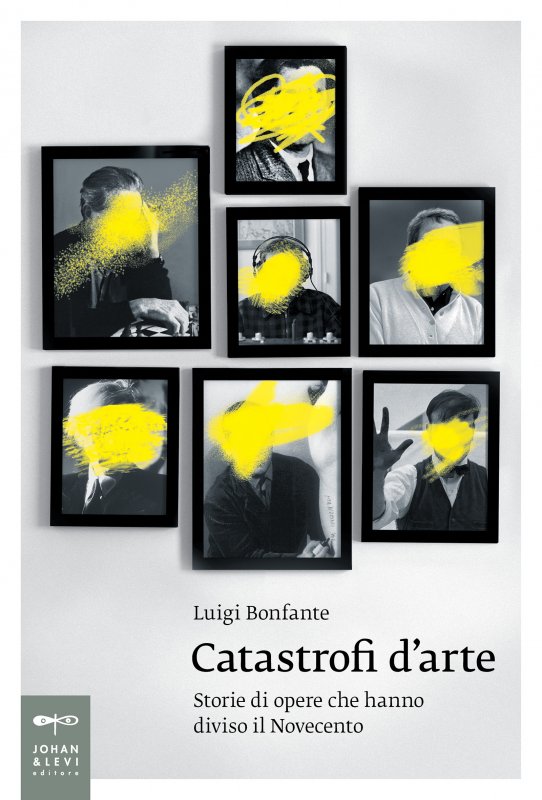 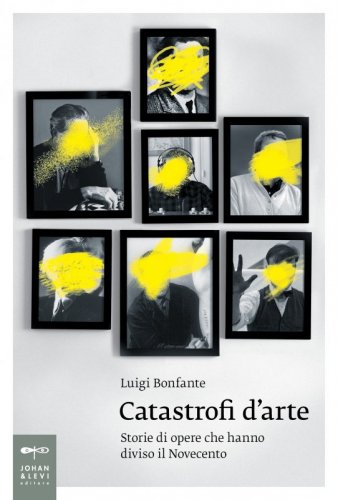 The history of art, as Benjamin wrote, is a history of prophecies. Certain works of art can only be understood when the circumstances that they anticipated have matured. The century of the avant-garde movements was teeming with subversive enterprises, but there are some whose telluric power jolted modernity forever, creating a new paradigm to fill in the cracks.

In fact, the seed of the contemporary first took root in one precise moment: the exhibition of Duchamp’s Fountain. The artist had bought a typical urinal in a plumbing supply shop in New York and sent it to the Society of Independent Artists exhibit in 1917, paying six dollars for the privilege to exhibit. The radical break was visible to all: indeed, the very nature of art was being brought into question. After this “alien spore” of non-art, the movement mushroomed through the continuous and systematic transgression of the limits of art.

Exploring – to use Arthur Danto’s term – the art world of the dramatic catastrophes of the 20th century, this book recounts the stories behind revolutionary works, inseparable from the personalities and ideas of their authors, precariously balanced between provocation and prophecy. We learn, for instance, that the disconcerting rigour of Cage’s 4'33' of silence has everything to do with the emphasis on the conceptual and the obliteration of the boundary between art and life; that the impetuous Klein’s experiments with the void and Manzoni’s acerbic paradoxical works inaugurate the practice of constructing the myth of the artist, which becomes a work of art in and of itself, and that Warhol’s iconic Brillo Box upends the modernist hierarchies, spectacularly manifesting the cultural turning point that would come to be known as the postmodern. Luigi Bonfante reveals the importance of a retroactive vision able to recognize the most relevant characteristics of the contemporary in these fractures while simultaneously interpreting the ambiguity of the present, without being seduced by the unsolvable question dominating today’s aesthetic: Are we on the brink of an apocalypse or a regeneration?

The comment was posted correctly!
Before publishing, every content must be approved from our editorial staff.
Catastrofi d'arte