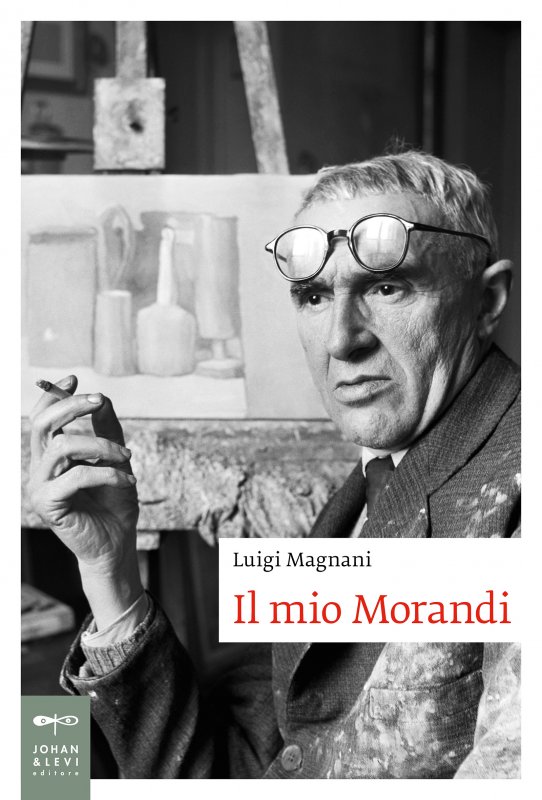 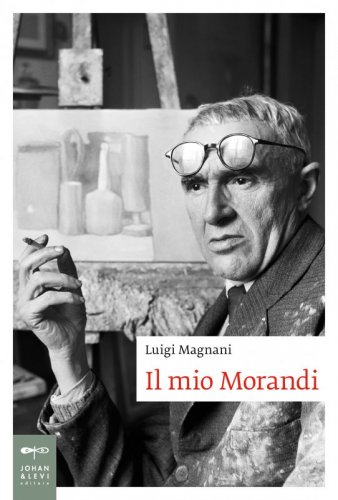 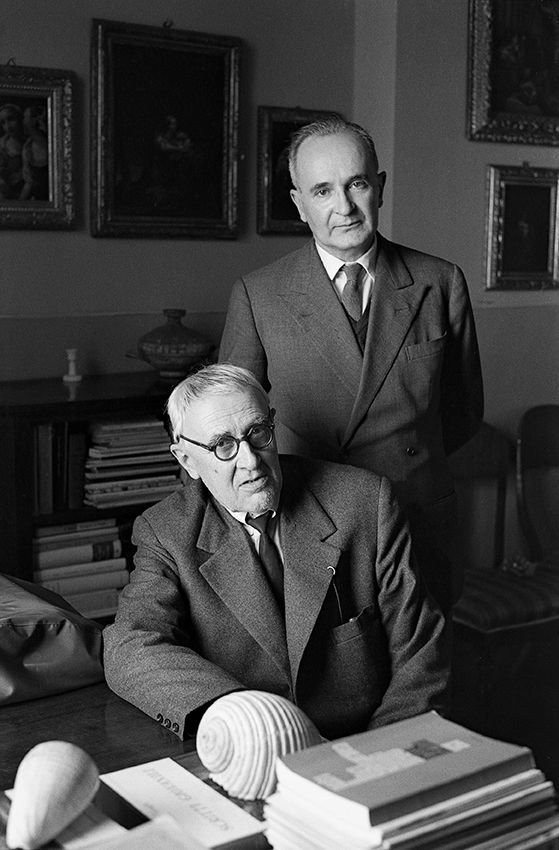 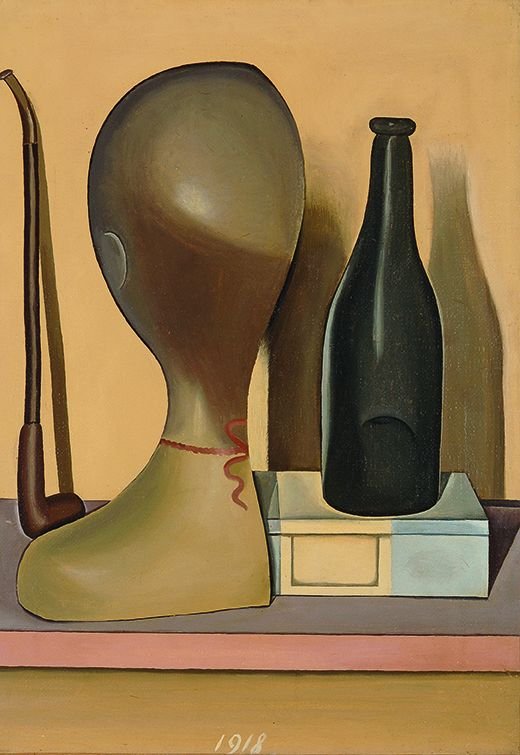 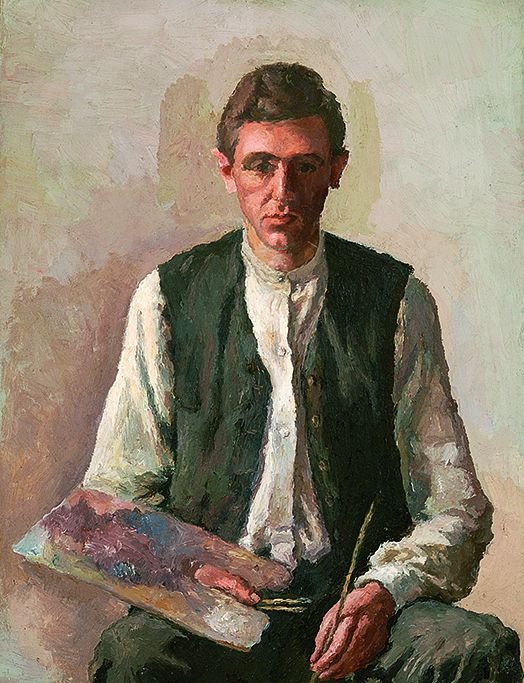 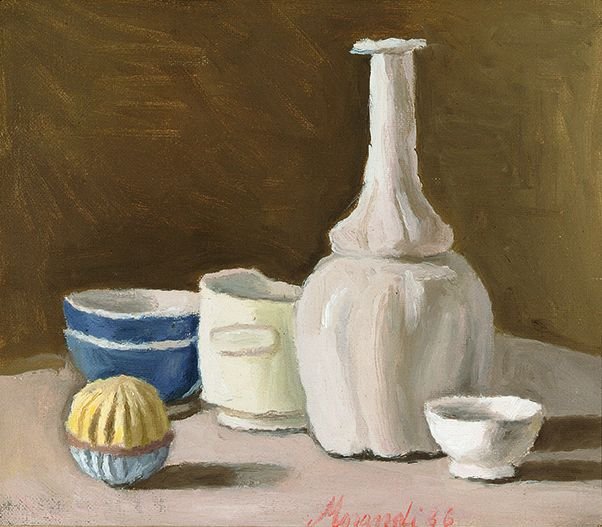 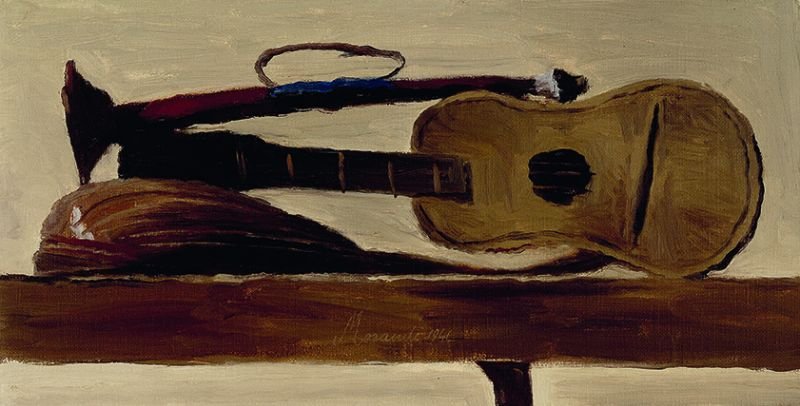 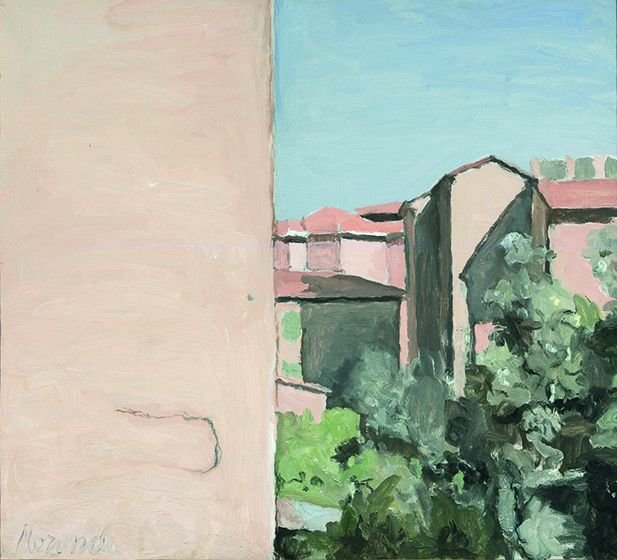 While a great deal has already been said about Giorgio Morandi the artist, it is still possible to address Morandi the man from another angle without necessarily avoiding the stages in his critical fortunes. This is precisely the approach taken by the collector Luigi Magnani, creator of the foundation that bears his name. Drawing on his long and close friendship with the Bolognese artist, Magnani places his erudition and sensitivity at the service of an elective affinity to paint an affectionate portrait.

Without ever lapsing into facile hagiography or stroke-by-stroke description of the works, these memories flesh out the figure of Morandi and allow revelation to come through his own  words, the very essence of the creative frenzy that manifests itself in everyday actions such as the extraordinary use of a telescope to establish the exact viewpoint of the landscape (“See the picture up there? I painted it in this room.”). The artist thus emerges “in his tastes, his moods and, no less, in his qualities”, one of which – as Stefano Roffi writes in the new foreword – is that of having always remained outside any artistic group and painted solely “for the few he felt capable of sharing in his world”.

First published in 1982, Il mio Morandi bears witness to a sophisticated and self-effacing personality. It includes a series of letters by the artist that almost duplicate the narrative and make it more tangible. Rereading it today means not only retracing the course of a twenty-year relationship of mutual respect but also and above all rediscovering the most private and personal side of Morandi, the vision of an enigmatic, wizard-like and rigorous interpreter of nature, and recognizing “how much that is human found expression, through form, in his painting”.

The comment was posted correctly!
Before publishing, every content must be approved from our editorial staff.
Il mio Morandi