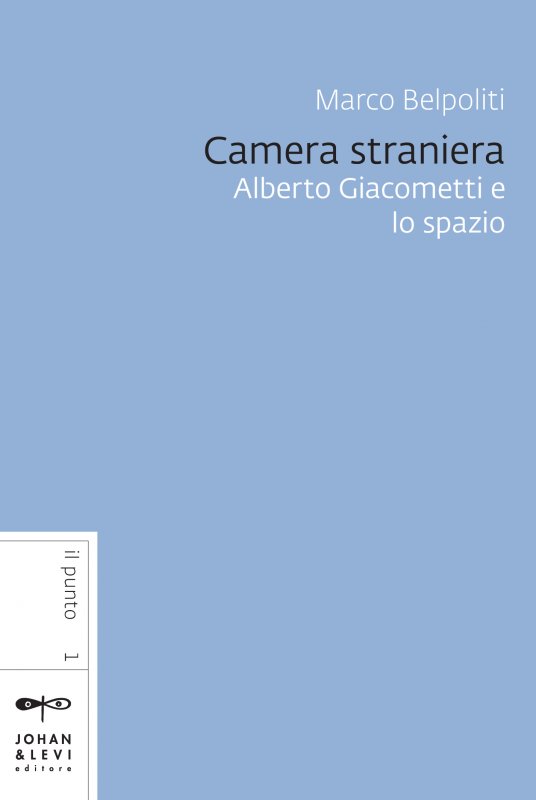 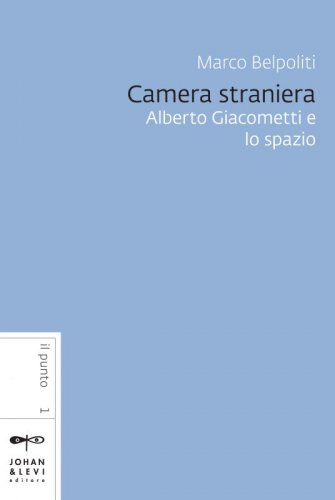 One of the leading artists of the twentieth century, Alberto Giacometti’s works now fetch a premium at international auctions. His oeuvre addresses multiple themes and spans almost all forms of visual art (drawing, painting and sculpture). In this variegated panorama Marco Belpoliti focuses on a common, very powerful theme in the artist’s work: space.

From the circumscribed space inside rooms to that surrounding the artist’s sculptures, especially the large scale creations designed for public areas, Belpoliti is our guide to writings and artworks, declarations and interpretations, family relationships and friendships, exploring not only physical space but also the great artist’s emotional space.

The comment was posted correctly!
Before publishing, every content must be approved from our editorial staff.
Camera straniera