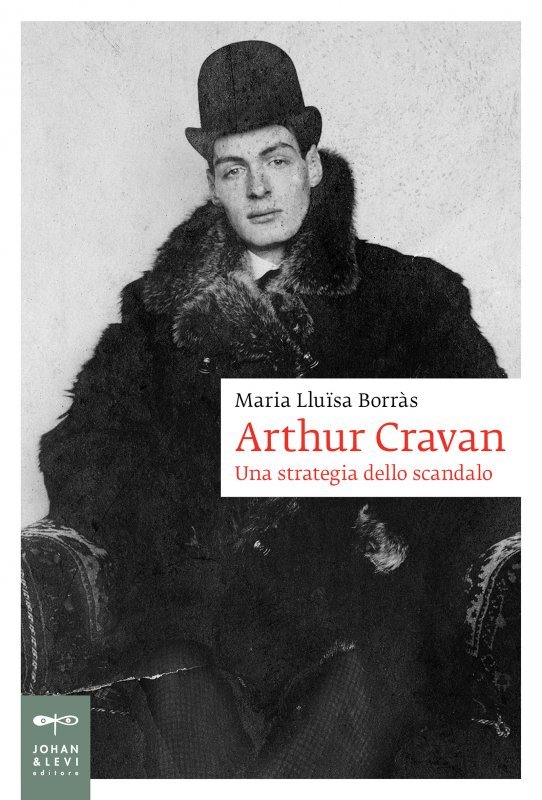 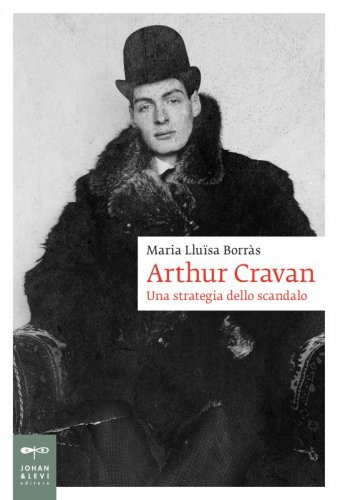 After taking “all the trains and all the ships”, Fabian Avenarius Lloyd settled in Paris, eager to make his fortune through poetry. At the age of twenty-two, with a talent less-than-proportional to his titanic build, he was ready to do whatever it took to make a name for himself. Not his name though: the name Arthur Cravan, a pseudonym he took on in 1910, together with the questionable epithet of “Oscar Wilde’s nephew”. He caused quite a stir at effulgent avant-garde soirées with his rough, eccentric party pieces. By day, he did boxing training in the studio of painter Kees van Dongen, getting ready to introduce the fist into the artistic struggle. Duchamp and Picabia were enraptured by his irreverence: from the pages of Maintenant, Cravan inveighed against the salons, firing poisonous arrows that would cost him eight days in the cooler and the esteem of the most respected critic of all, Félix Fénéon.

When war broke out Cravan, a Swiss national, did a disappearing act. He turned up in Barcelona, disguised as a professional boxer, where he challenged black champion Jack Johnson. Posters proclaimed him the European champion, a title he gave himself without a single fight. The bout – which when it came was so brief it was in practice a static exhibition by his mammoth rival – earned him enough money to board a transatlantic liner bound for New York, putting an ocean between him and war-torn Europe. After wandering the United States and Canada “disguised as a soldier so as not to be a soldier”, he wound up in New York, where the Arensberg salon became the golden ring where he hatched new scandals and fuelled his “deadly plurality”, before his encounter with unscrupulous poetess Mina Loy turned out to be fatal.

His exhortations to revolt, dazzling poetic insights, the strategy of art in the service of life and his anti-militarism all put Cravan among the pioneers of Dadaist adventure. So crazy as to seem made-up, his life is reconstructed here in detail, from his birth in Lausanne in 1887 to his mysterious disappearance in the Pacific in 1918, all through his mother’s exuberant correspondence. The man who emerges is a split personality, unusual, disruptive and extremely contradictory, more or less summing up the vices and virtues of an entire era.

The comment was posted correctly!
Before publishing, every content must be approved from our editorial staff.
Arthur Cravan