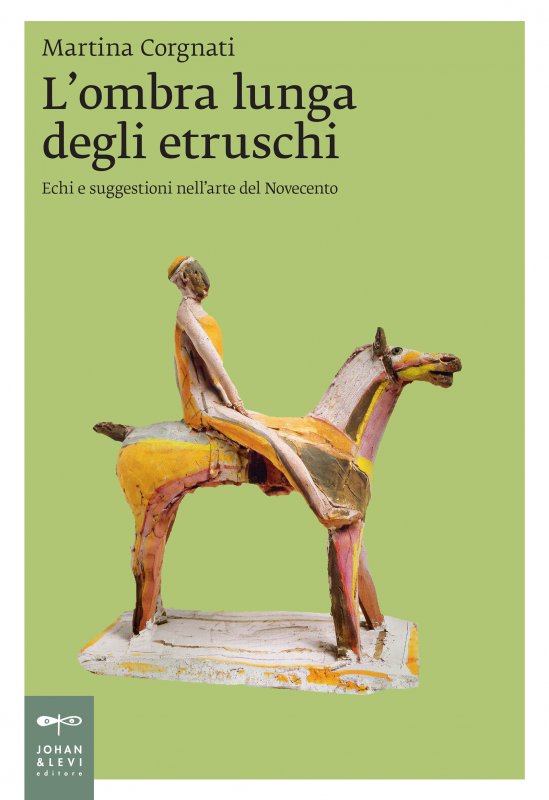 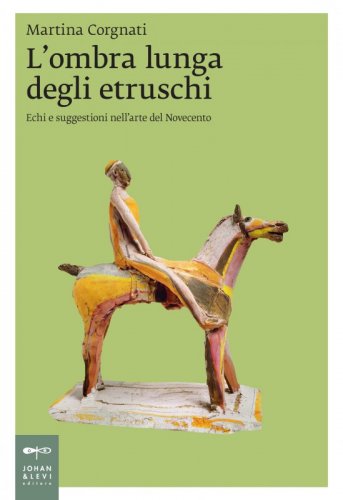 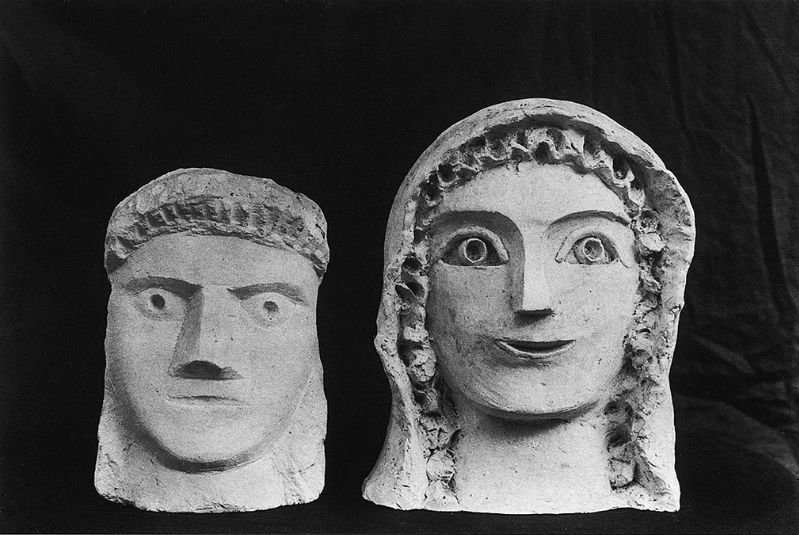 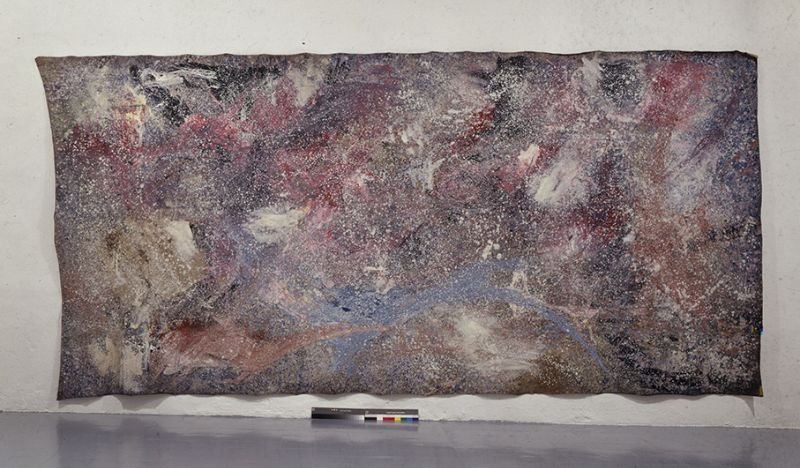 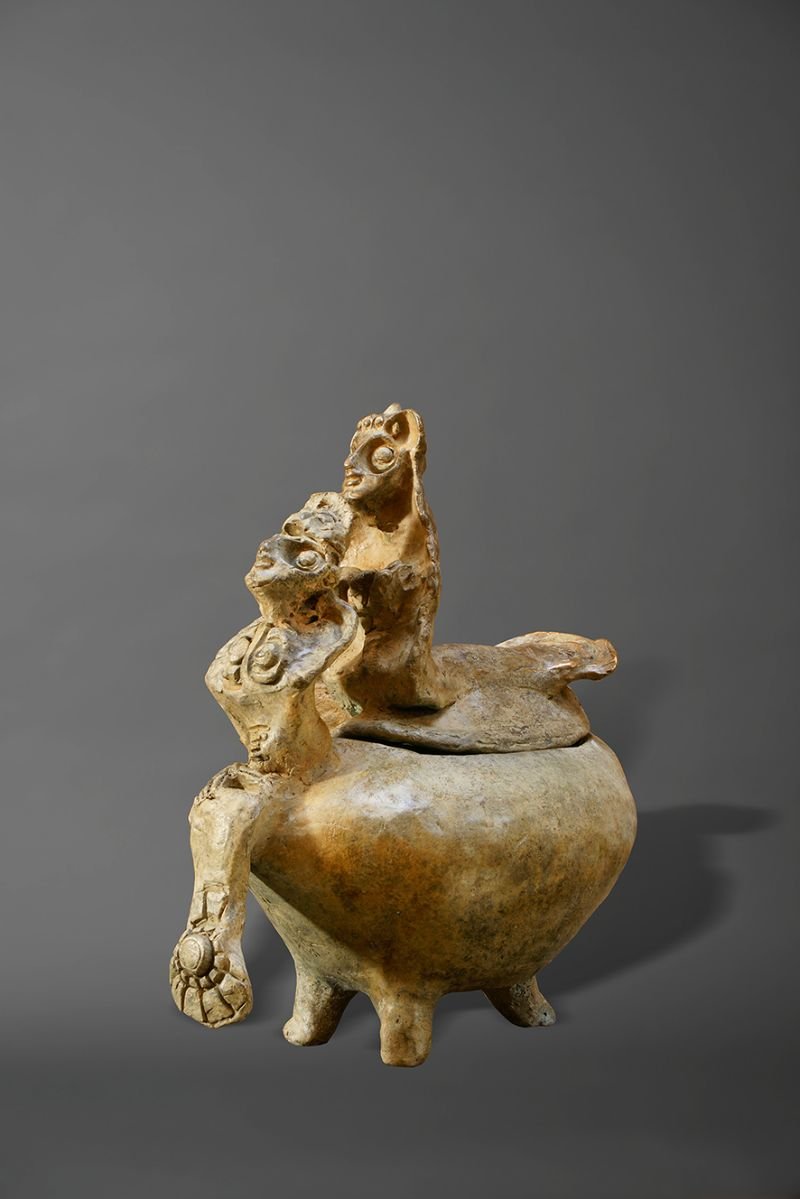 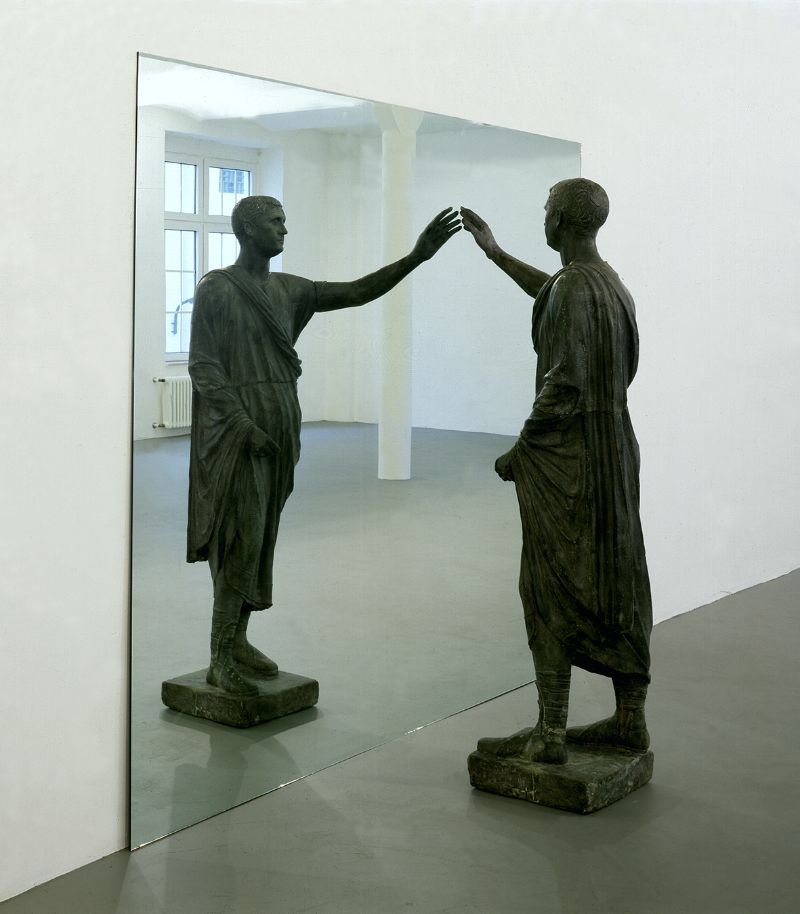 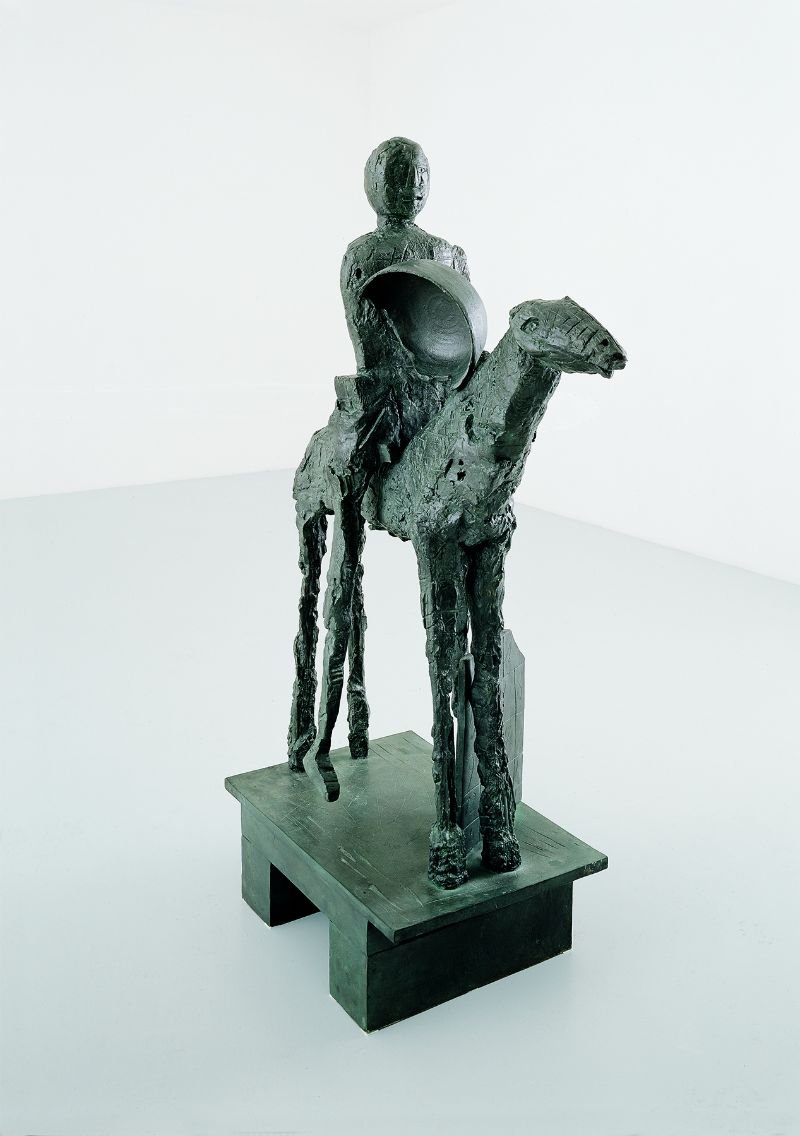 The legend of the Etruscans has stood the test of time over centuries. Since the 15th century, when Leon Battista Alberti was one of the first to reassess the Tuscan order, to more recent years that saw the first major exhibitions, interest in this enigmatic civilization has never faltered. It has, however, been fed by such very different instances – depending on whether the point of view was that of academics or of artists and writers – that one can talk of two distinct Etrurias: a “scientific” one, which from the 19th century and with the important excavations of the early 20th century became ever more precisely and clearly defined, and an “evoked”, imagined Etruria, as fantastical as it was irretrievable.
This is the Etruria of painters and sculptors: of Enrico Prampolini, who lent his avant-garde skills to a magazine on the subject; of Arturo Martini, Massimo Campigli and Marino Marini, who, each with their own accents, claimed direct descent; of artists apparently remote from this world, such as the French Edgar Degas and the English Henry Moore; and of figures that occupied what were considered marginal territory (e.g. ceramics) such as Gio Ponti and Roberto Sebastian Matta.
Martina Corgnati takes the reader on a long well-structured journey from the end of the 19th century to the threshold of the 21st century, through hybridization and rewriting of the past, adopting more or less explicit suggestion and precise references. There are also forays into the literary debate, particularly lively in Italy, where a foundation myth more authentically italic in respect of Greek or Roman ones has always been fertile terrain. Through the prism of the “Etruscan phenomenon” one can see the art of the 20th century in a new light, exploring the various paths in the shadow of this ancient people.

The comment was posted correctly!
Before publishing, every content must be approved from our editorial staff.
L'ombra lunga degli etruschi