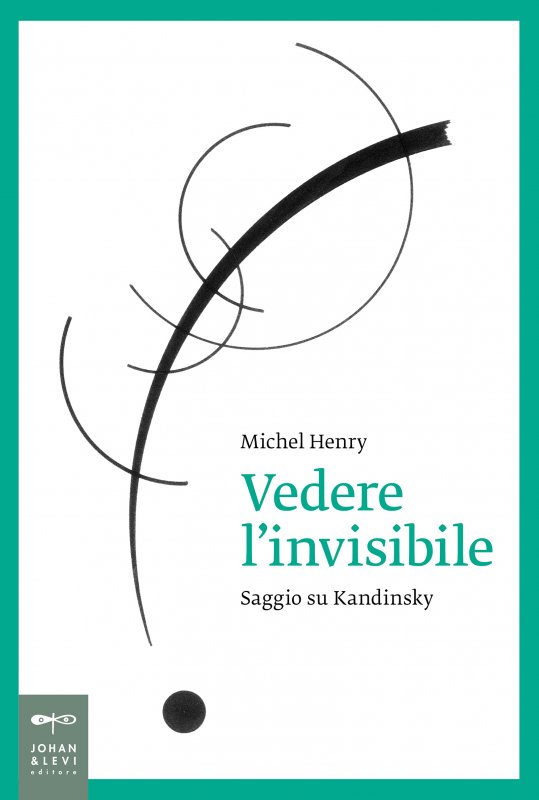 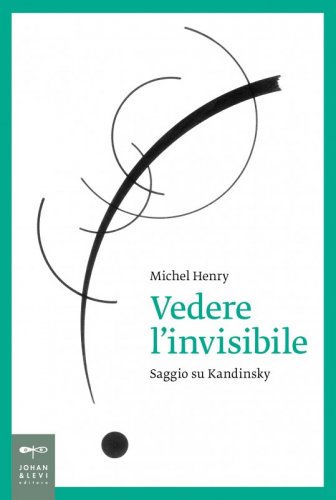 Every phenomenon is the material trace of the invisible forces that generated it, the inseparable fusion of content and form, of internal and external elements. This is how such painting should be understood, a form of painting freed from figurative intentions, which aspires to embody sensations, emotions and passions: in a word, the intimate essence of life.

This was the sense of the revolution brought about at the dawn of the last century by Kandinsky, the founder of abstract painting. It is the subject examined in this essay by Michel Henry, whose ideas on phenomenology all hinge on the theme of life, the life that the “pioneer of pioneers” aimed to represent pictorially in his pulsating invisibility. It was no longer a question of “abstracting from” some element of the visible world, nor of grasping an external appearance already constituted to give it back in the form of a more or less mimetic image. The challenge was to bring to light something that did not previously exist except in a secret dimension. But if the art of painting, by his own definition, is display of the visible that is shown in shapes and colours, how can it give shape to a reality hidden from view? Based on an analysis of the theoretical literature that has accompanied the development of Kandinsky’s abstract art and which provides an excellent route to understanding his work, Henry shows how the artist separates colour and line from the constraints of the visible form: every line is the product of a force, every colour is linked to an affective tone, an inner sonority. If we are essentially force and affect, then lines and colours allow our deepest inner self to emerge.

Rather than underpinning a simple art movement, Kandinsky’s abstraction therefore reveals to us the profound truth of art, which to a certain extent is all abstract, freed from having to stick to the external world. Grasping the principles of this revolution is equivalent to understanding that art is the highest expression of the potency of life and, ultimately, its most exemplary objectivization.

The comment was posted correctly!
Before publishing, every content must be approved from our editorial staff.
Vedere l'invisibile