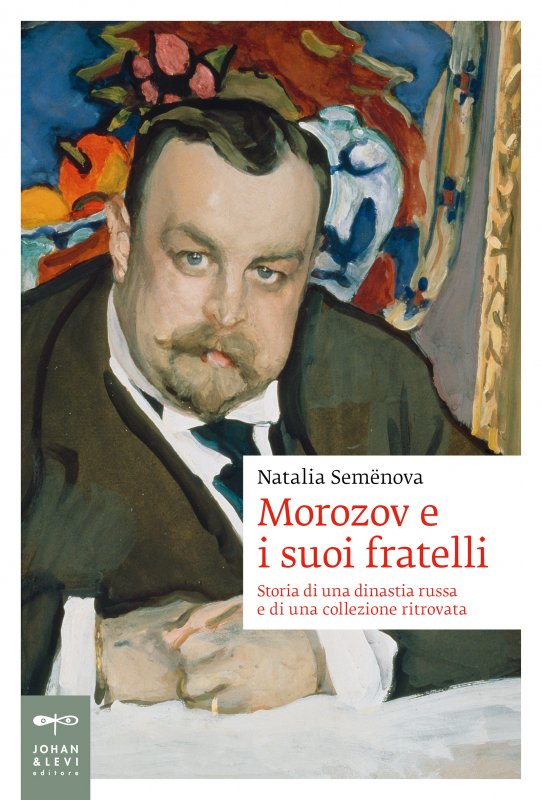 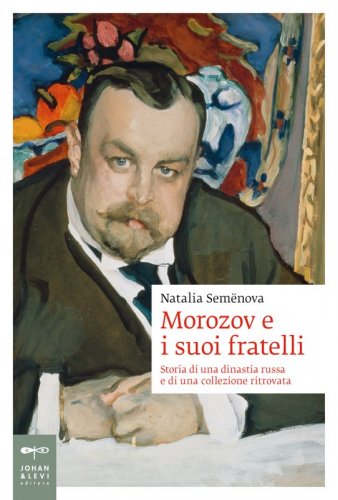 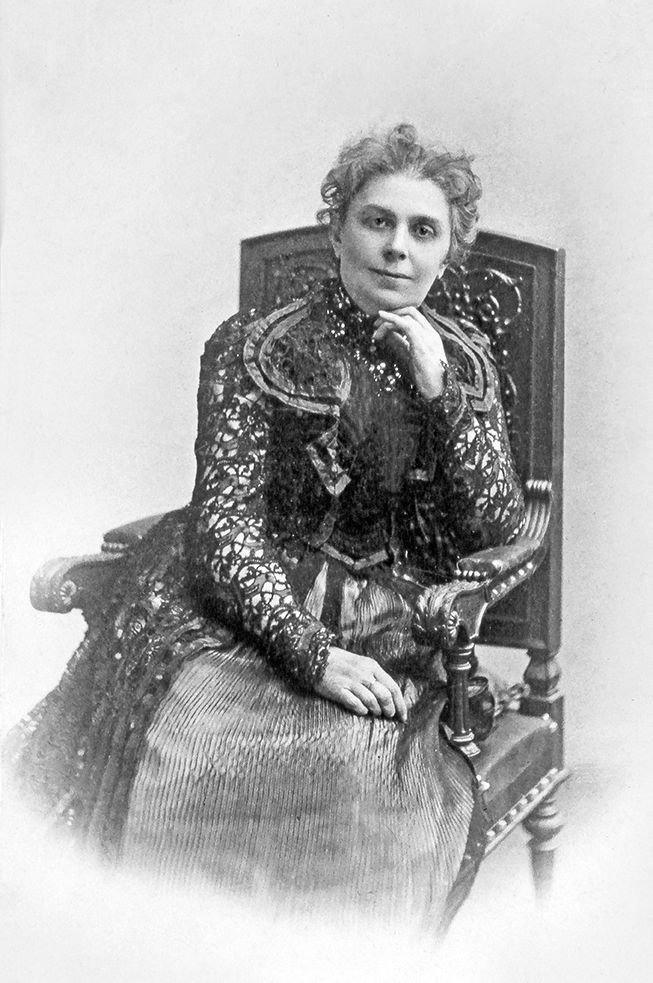 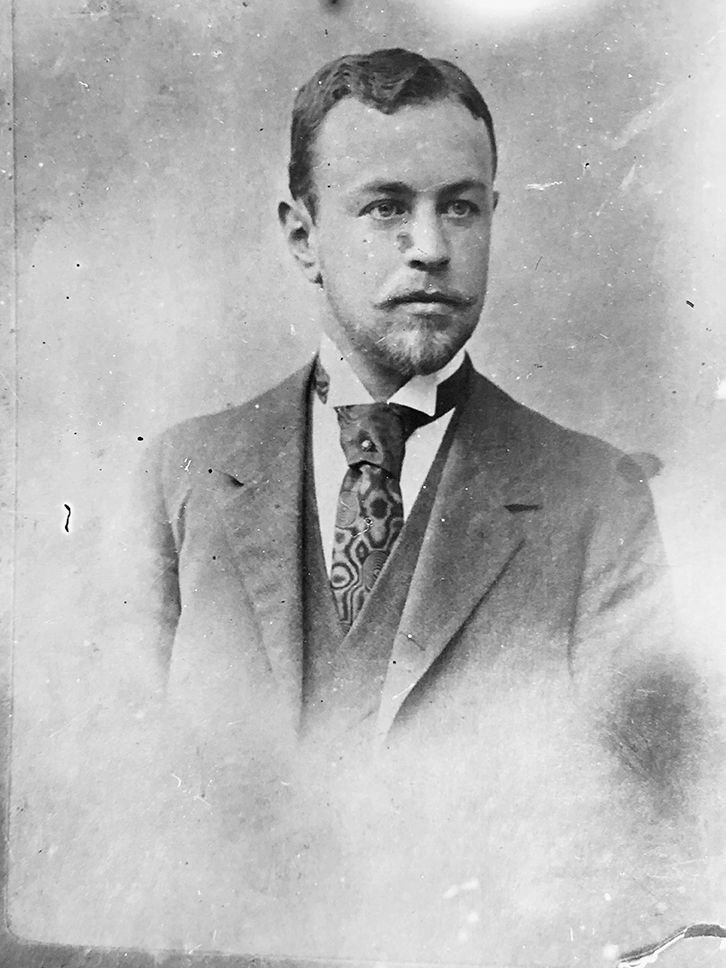 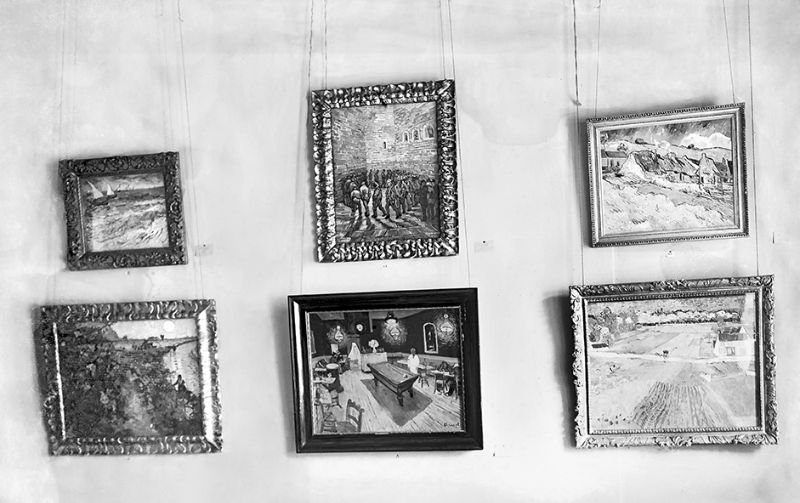 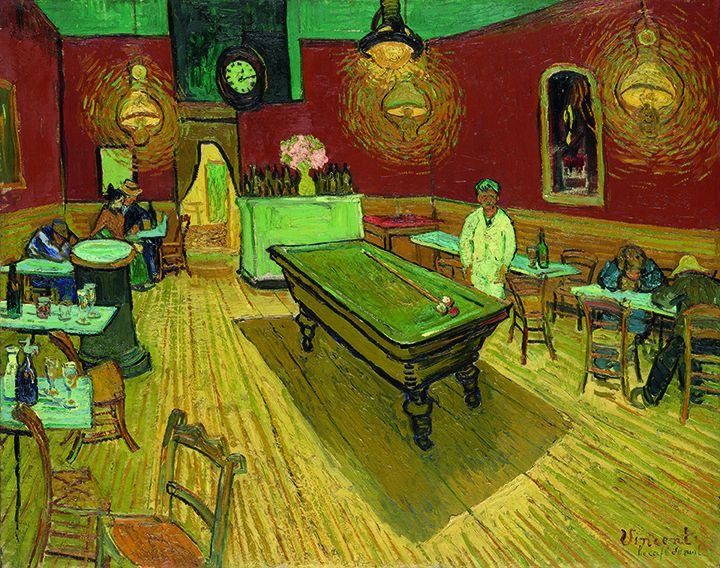 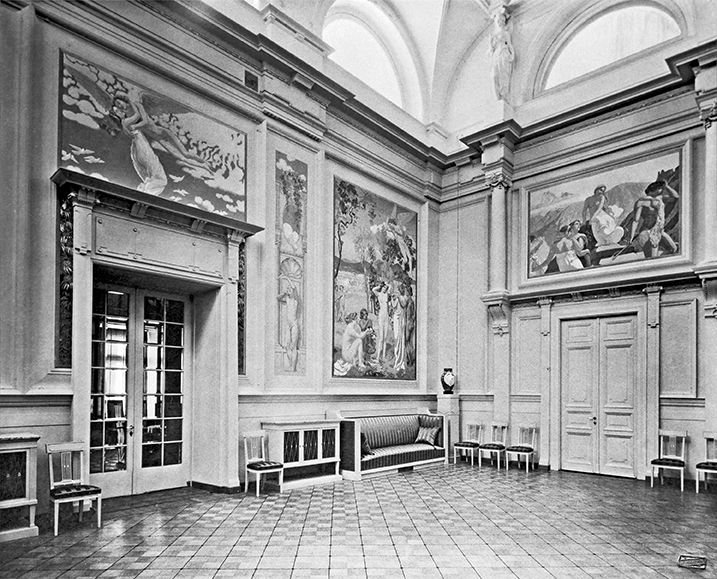 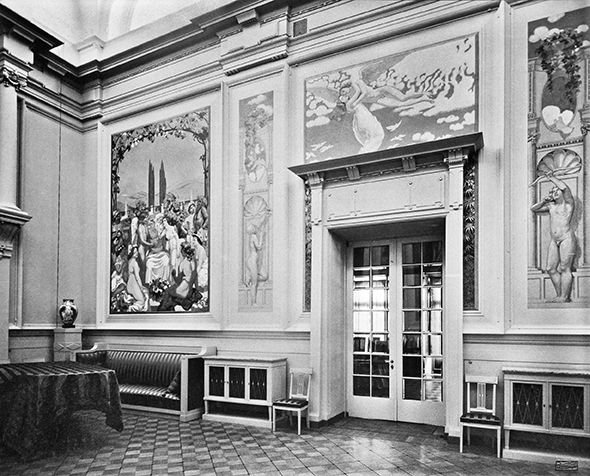 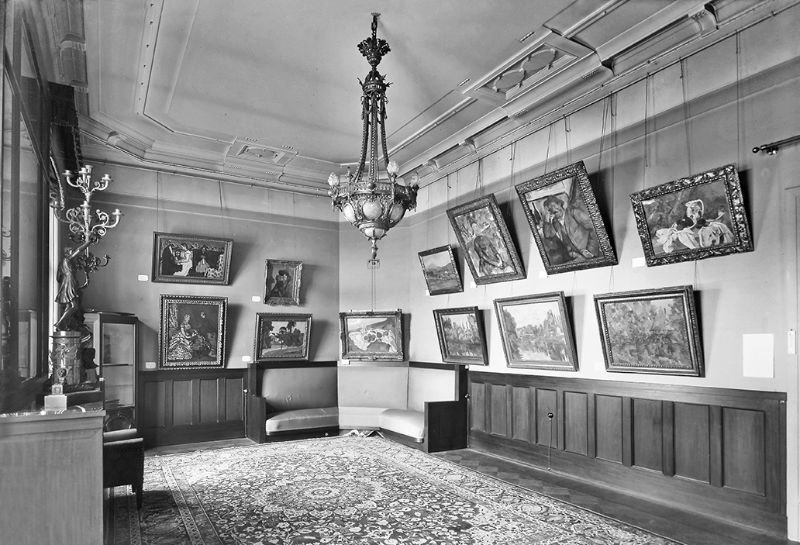 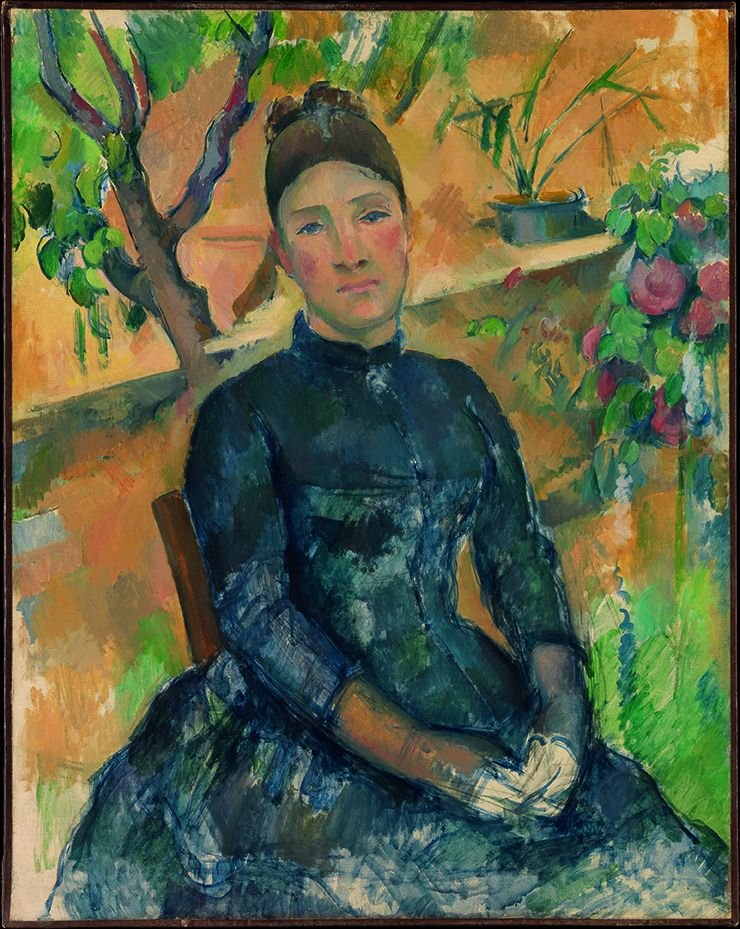 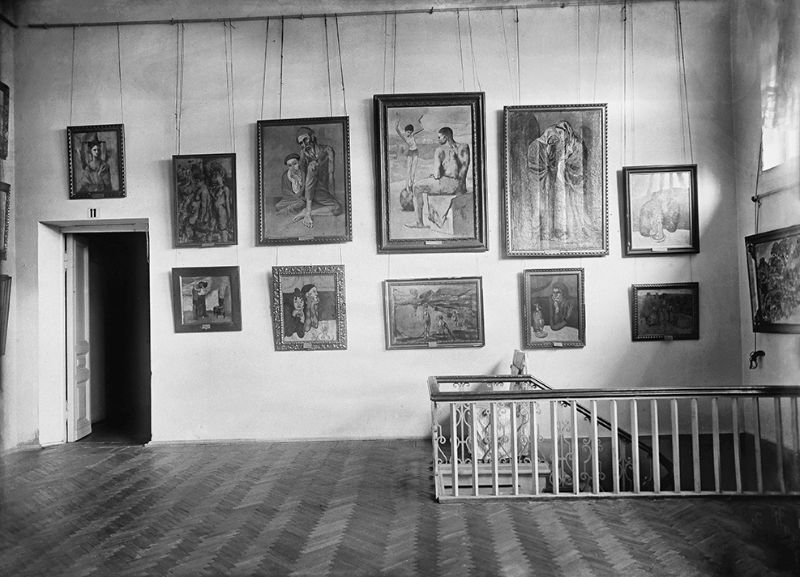 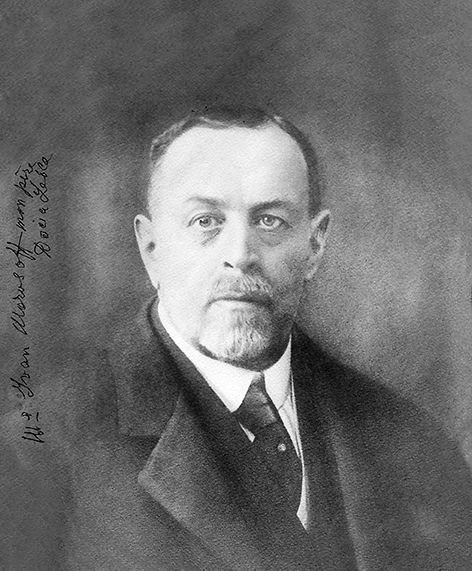 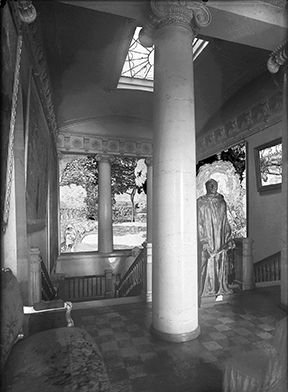 Natalia Semënova
The heirs to a textile dynasty whose social rise is the stuff of legend, the Morozov brothers certainly did not go unnoticed. Cultured, sophisticated and unconventional at the same time, they enchanted the Muscovite intelligentsia with their eccentricities. Fashionably dressed and surrounded by femmes fatales, gambling and living in mansions whose architectural styles were eclectic to say the least, they were art lovers and above all collectors.
Mikhail was the first to take an interest in the new school of French painting. After his premature death, Ivan followed in his footsteps and developed what was soon to be an overriding passion. From 1904 on, he left his factories whenever possible to visit the most fashionable Parisian art dealers but seldom allowed them to dazzle him with their offers. He had a very clear idea of the works he wanted and of how to display them in the rooms of his stately home. He displayed matchless patience in the obsessive hunt for the finest works of his favourite masters and – according to Vollard, who called him “the Russian who doesn’t bargain” – never counted the pennies. In the space of a few years, he built up a superb collection including works by the Impressionists, Cézanne, Matisse, Picasso and the finest Russian painters of the period, every bit as good as that of his compatriot Sergei Shchukin, whose sad fate it was to share after the Russian Revolution.
The masterpieces that adorned the walls of the mansion at 21 Prechistenka were confiscated by the state, divided like playing cards between Moscow and Saint Petersburg, and left to gather dust in the storerooms of museums for decades before coming to constitute the core of the modern art departments of the Hermitage and the Pushkin. The collection is now restored to its original splendour by Natalya Semyonova, who rescues the extraordinary figure of Ivan Morozov from the oblivion into which he was plunged by this twist of fate with all the verve of a novelist.
CollectionismPersonalities

The comment was posted correctly!
Before publishing, every content must be approved from our editorial staff.
Morozov e i suoi fratelli