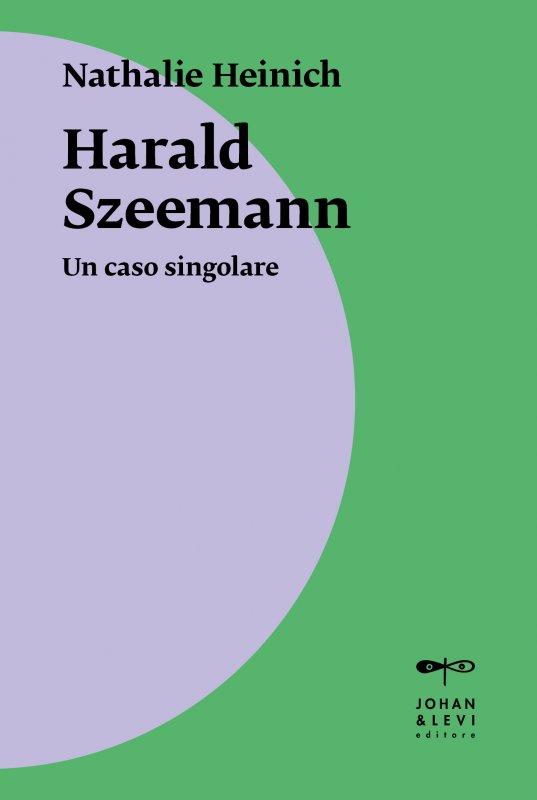 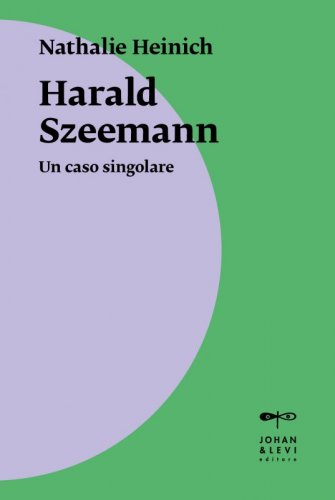 Nathalie Heinich
In September of 1988, a young Nathalie Heinich went to see Harald Szeemann in his studio in Monte Verità. She interviewed him, seeking confirmation of her feeling that the figure of the curator increasingly resembled that of the artist. And who better to tell her than Harald Szeemann, whose thirty years of curating exhibitions brought forth an approach all his own?
Once the youngest-ever Director of the Kunsthalle Bern, Szeemann was also the General Secretary of documenta 5 in Kassel (1972), but he attained mythical status with the ground-breaking “When Attitudes Become Form”, a cathartic 1969 exhibition that broke with the past, in search of a new aesthetic. Among curators-creators, Szeemann is a “case apart”, thanks to an inimitable style that, found far from the beaten path, always heeded his own instincts, shifting the focus from the official value of a given work to an almost sentimental relationship with the artist and the materials on exhibit. A curator-creator must rely on his or her sixth sense, on private obsessions, focussing not on career advancement but on subjects that they, and they alone, can address.
In defending his or her uniquely personal outlook, the curator moulds the contents of each exhibition, as well as the logical link between one exhibition and another, establishing a magnum opus which increasingly resembles one large, personal work driven by an intimate necessity, fuelled by the scenarios of a biographical arc, and not simply by chance or the dictates of an institutional program.
Museum and Museums

The comment was posted correctly!
Before publishing, every content must be approved from our editorial staff.
Harald Szeemann