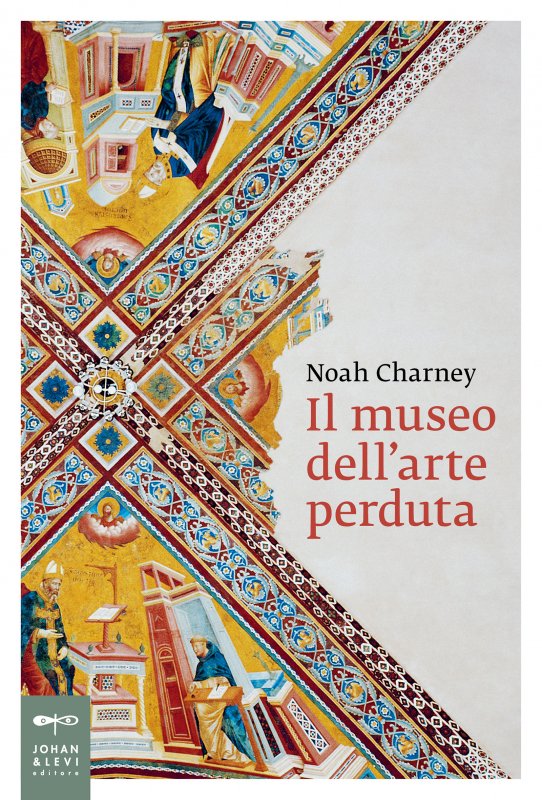 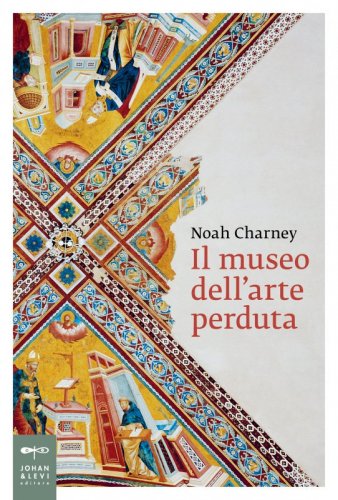 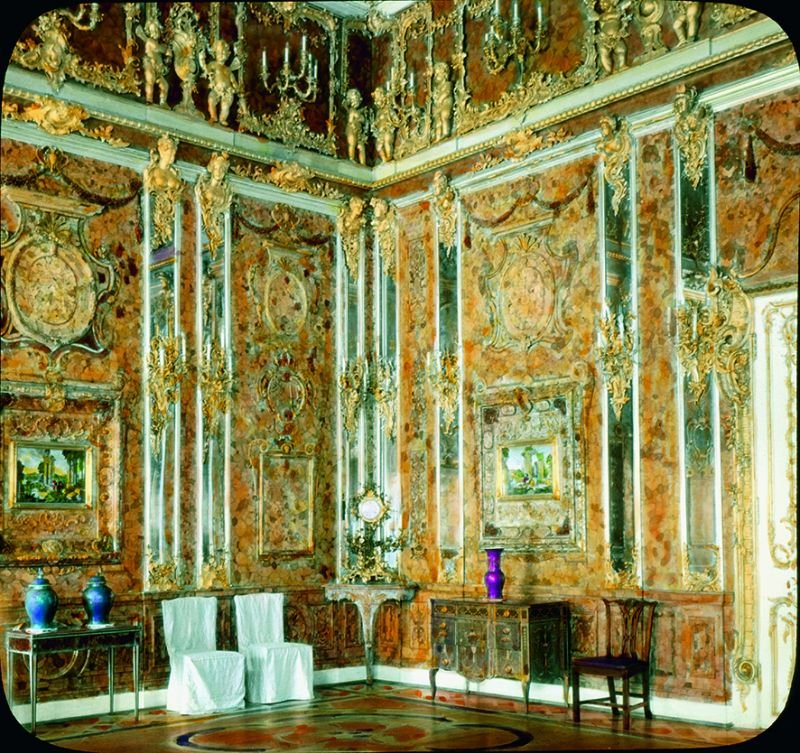 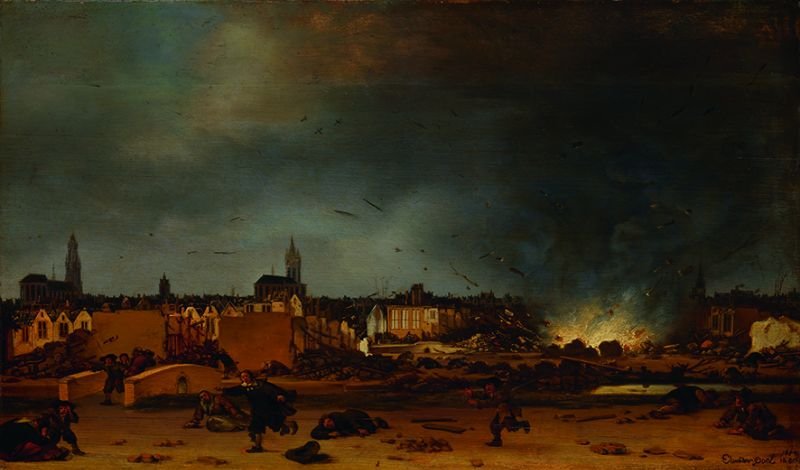 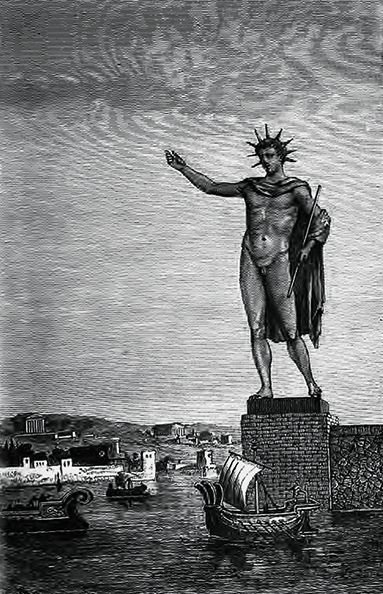 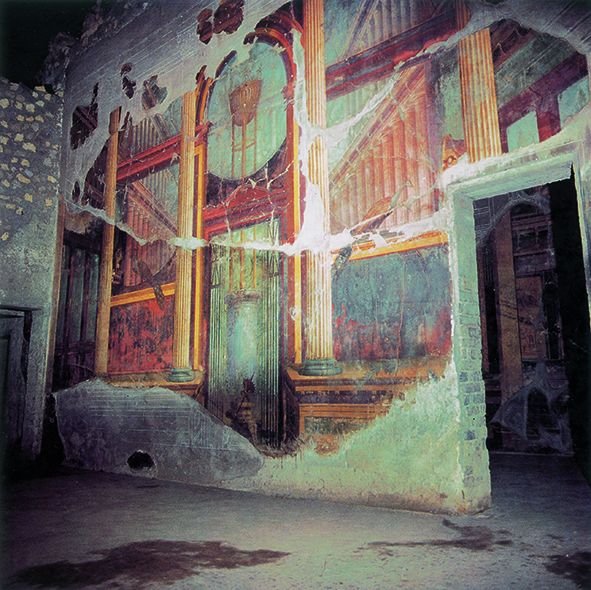 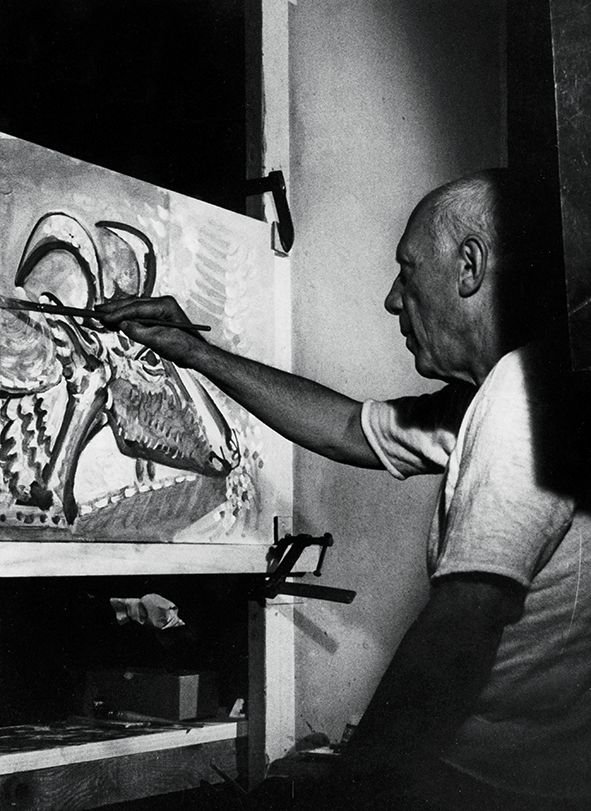 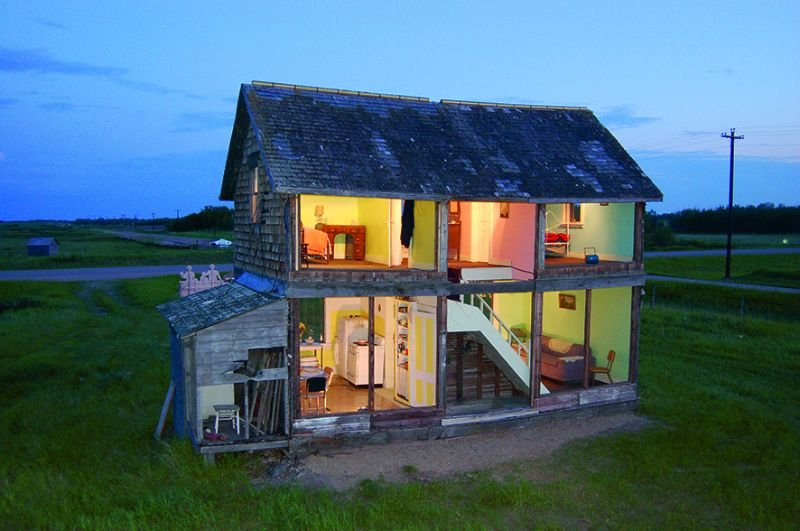 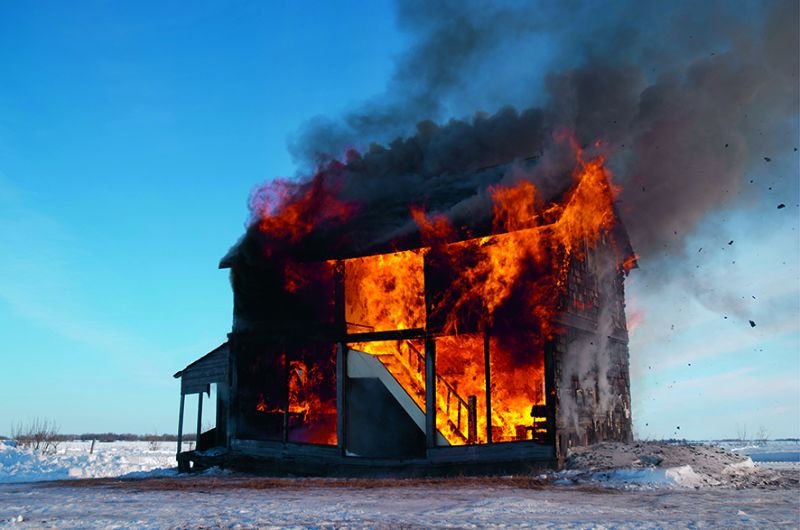 Imagine a space designed to host all of the works of art lost to us. Such a place would be by far the most immense museum on earth, where masterpieces of every era would be displayed side by side, indeed more than the number of works in all the collections now on earth put together. Greek and Roman statues would stand beside Byzantine icons and paintings burned in Savonarola’s bonfires alongside thousands of works confiscated and destroyed by the Nazis and monuments reduced to dust by ISIS militants.

First of all, however, it would compile a complete catalogue of the motives for which art disappears from circulation – theft or bombardment, natural catastrophe or shipwreck, vandalism or even the artist’s own hand rejecting his work or programming its decay, as certain Land Art works designed to be consumed by time and the elements. A museum of this sort would serve as a warning, a tangible image of the transient nature of all human creations. Emblematic of this curious aspect of art history are the ill-fated adventures of paintings such as Courbet’s The Stone Breakers, rescued along with other treasures from a tower of the castle in Dresden only moments before the castle was bombed to the ground by Allied forces, or the mysterious fate of works stolen from the Stuart Gardner collection and never seen again.

On the other hand, there are happier stories such as that of a de Kooning stolen from a museum and found thirty years later hanging in a suburban bedroom or that of the spectacular gold mosaics covering Santa Sophia in Istanbul today which had previously lain hidden under white plaster for four hundred years. Finally, where luck or investigation has been unable to find lost works, today we have science. Thus, thanks to X-rays and other sophisticated technologies, lost masterpieces by Goya, Picasso and Malevich have been discovered under successive layers of paint.

Noah Charney suggests that these episodes open a window of hope, reminding us that everything is not lost, not forever. The vast repertoire of belated discoveries, miraculous rescues and unexpected recognition of works whose identity had long been obscure serves to confirm that saying “lost” is like saying “waiting to be brought back to light”.

The comment was posted correctly!
Before publishing, every content must be approved from our editorial staff.
Il museo dell'arte perduta