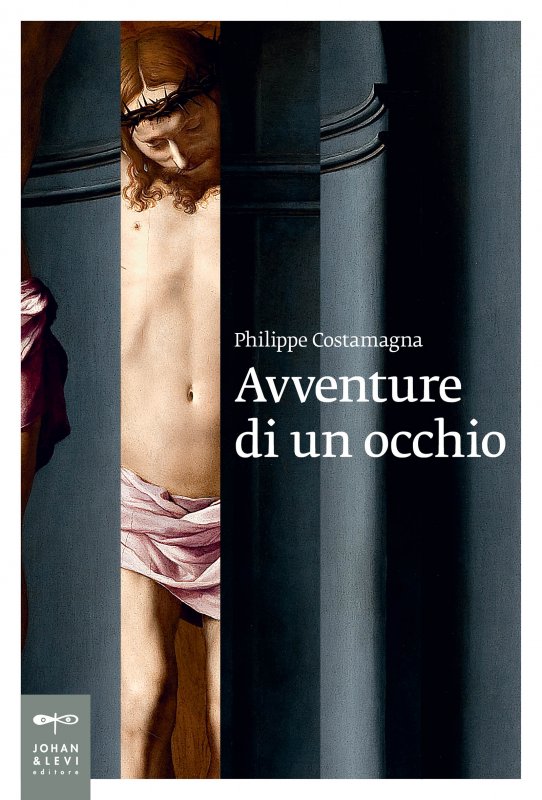 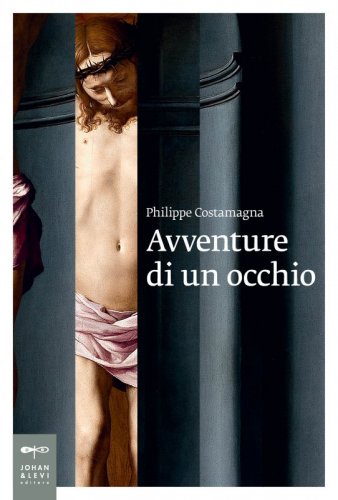 Just as there are noses with a prodigious sense of smell, enabling them to invent perfumes, so there are eyes able to reveal the authorship of a painting. If an expert eye takes just a few moments to identify the artist behind a work that has remained in the shadows for centuries, it is because long years of training have made it possible to isolate details that are worth more than a fingerprint. However, intuition and acquired knowledge are not always enough to flush out a masterpiece. The most sensational discoveries often take place thanks to a completely fortuitous event.

For example, someone’s eyes might just alight upon a Christ on a cross hanging up in a gallery visited by chance, just at the moment that a ray of light illuminates the nails – recognizable out of thousands because of their polished shine – revealing a work by Bronzino that has been searched for over the centuries and given up for lost. Epilogues such as this tell us a lot about an activity that closely resembles that of the detective. On the trail of lost paintings, connoisseurs rely upon a network of informers, striving to put the pieces of the puzzle together, clue by clue. Their gaze does not linger upon poor restoration, overly casual earlier attributions and the proliferation of fakes, but becomes immersed in the life of the paintings. If they only saw images and were not sensitive enough to enter into them, they would never understand them.

Philippe Costamagna, a member of this scant group of experts called upon to authenticate anonymous canvases in every corner of the world, reveals the tricks and pitfalls of a profession permanently poised between the need for scientific stringency and the gratifications offered by dealers and collectors, who are often blinded by personal interests. An account that combines private memoirs, reflections on the tools of the trade, interesting historical facts and succulent anecdotes regarding the affairs of certain illustrious predecessors of the calibre of Berenson, Longhi and Zeri: three radically different men and personalities, whose extraordinary photo archives have trained generations of scholars and who have left their mark on the mysterious art of attribution, each with their own eccentricities.

The comment was posted correctly!
Before publishing, every content must be approved from our editorial staff.
Avventure di un occhio