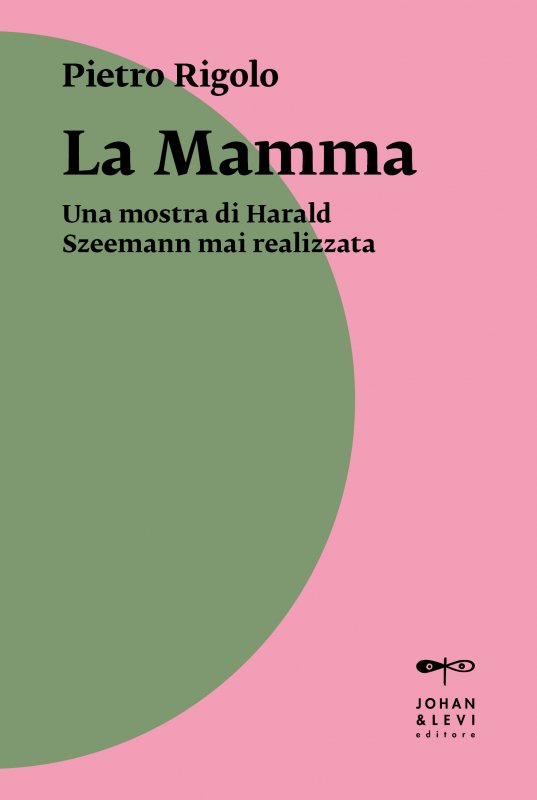 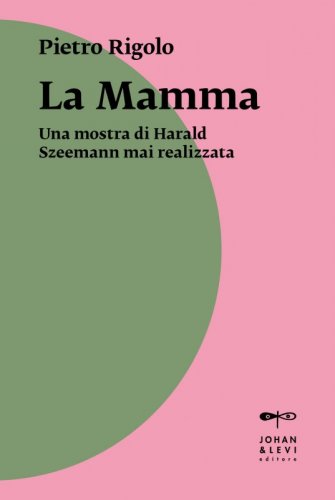 Pietro Rigolo
After serving as the Kunsthalle Bern’s youngest-ever director, and as the general secretary of documenta 5 (Kassel, 1972), Harald Szeemann severed his ties with the institutional world, taking a radically different approach to the form and content of exhibitions by expanding their focus to include not just the modern art on display, but also private and historical considerations conveyed through the very layout of the exhibition itself.
This brief essay, based on historic documentation, interviews and previously unpublished notes found in the Szeemann archives in Lucerne, analyses a series of exhibits conceived of by the Swiss curator in the seventies, but never actually held, and in particular that entitled “La Mamma”.
Part of a trilogy (“Le macchine celibi”, “La Mamma” and “Il Sole”), the project drew on a variety of disciplines, including history, religion, the visual arts, theosophy and feminism, as well as literature, psychoanalysis and anthropology, all for the sake of creating an exhibit with no art, but rather devoted to the study of women, to the evolution of the maternal figure and to the general idea of a female divinity.
Museum and Museums

The comment was posted correctly!
Before publishing, every content must be approved from our editorial staff.
La Mamma