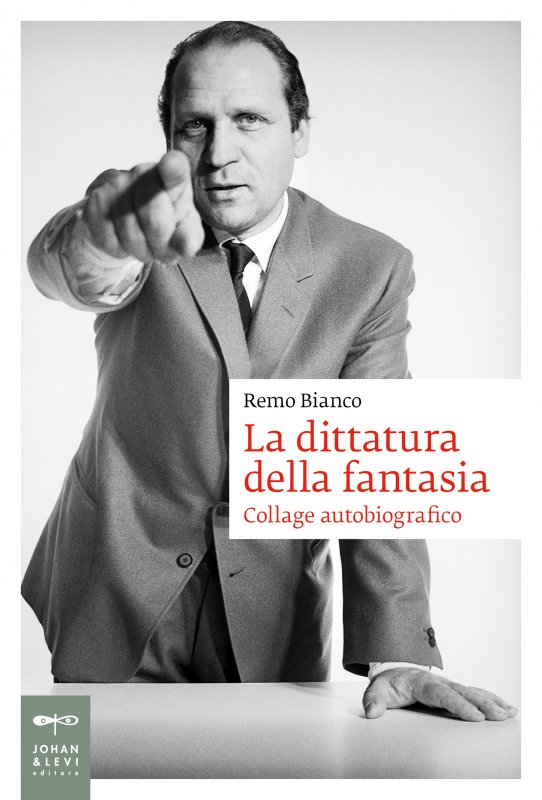 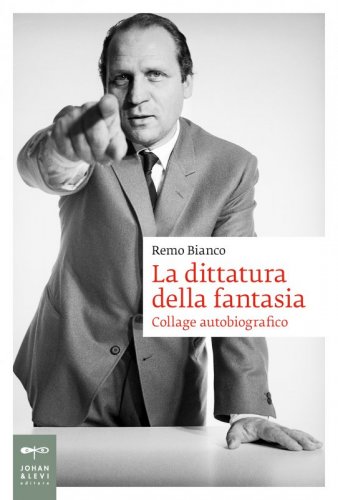 Remo Bianco
A lengthy hospital stay forces Remo Bianco to stop and assess his life, «The way sailors at sea control their course, calculating the exact distance from the destination». The year is 1982, and the artist feels his journey, begun in the inauspicious year of 1922 - the first of Italy’s fascist regime - is near. He leaves in his wake an eclectic body of work as daring as any avant-gardist’s: from his Spatialist period under the influence of Fontana to the more conceptual series and performances done in the orbit of the Cardazzo brothers, often in advance of French experimental art, plus the collages which followed his discovery of Pollock, and now appear to have inspired his approach to tying his recollections together.
Remo Bianco seems to enjoy rearranging the pieces of his existence, inserting the results of urography and gastroscopy exams in his assemblages rather than following the banal pattern of birth, childhood, adolescence and maturity, a zigzag approach in keeping with his anarchic instincts. Memories, thoughts on art, ideas for future works and projects interweave and overlap. Every page of these “notes” confirms his multifaceted capacity to take whatever life brings – loves, literature, encounters, travels – and use it to produce wild, poetic flights of fancy, such as his idea for replacing the bell tower of St. Mark’s Basilica with an enormous pagoda.
Framing this caldron of unfettered creativity are a number of extremely humorous, occasionally ribald anecdotes that include noteworthy fellow adventurers, such as de Pisis, Joppolo and Hains. Bianco leaves in the salacious parts, confirming his belief that an autobiography should «show the dirty linen, meaning the truth».

With a preface by Sharon Hecker.
Personalities

The comment was posted correctly!
Before publishing, every content must be approved from our editorial staff.
La dittatura della fantasia