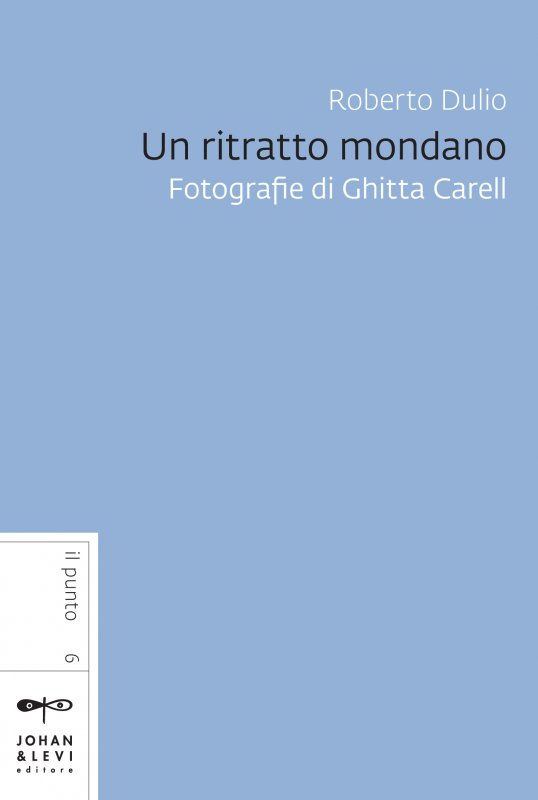 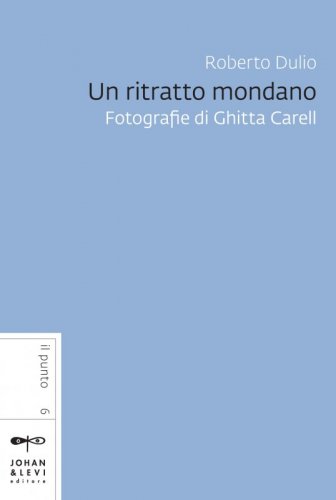 This book reconstructs the life and artistic career of the photographer Ghitta Carell (1899-1972). A Hungarian Jew, in 1924 she moved to Italy, where she rapidly became one of the country’s most famous portrait photographers. Exhibiting great determination, Carell entered into contact with Italy’s aristocracy and leading intellectual and political circles. She photographed Maria Jose of Savoy and the Royal Family, and the twentieth century art critic and theorist Margherita Sarfatti. Hers were some of the most famous shots of Benito Mussolini, photographs which made her famous and which remain some of the best known images of Il Duce to this day.

In 1938 she experienced the nightmare of anti-Semitism and the war, while the post-war period saw her enter a gradual decline. The story of her life and artistic career possesses a much broader reach than classic accounts of the modern period. While often dismissed as the “photographer of power”, or “of the heart”, Carell’s photography is altogether more refined and complex. Her polished work forges a captivating dialogue that melds the tensions and contrasts between avant-garde tendencies and tradition that animated artistic debate in the Fascist period. Her virtuoso figurative oeuvre is infused with distant, at times contrasting echoes, with shades of Renaissance and Baroque portraiture meeting the nascent aesthetic of Hollywood glamour.

Her work awaits the critical acknowledgement that the consummate prowess of her art indubitably merits.

The comment was posted correctly!
Before publishing, every content must be approved from our editorial staff.
Un ritratto mondano