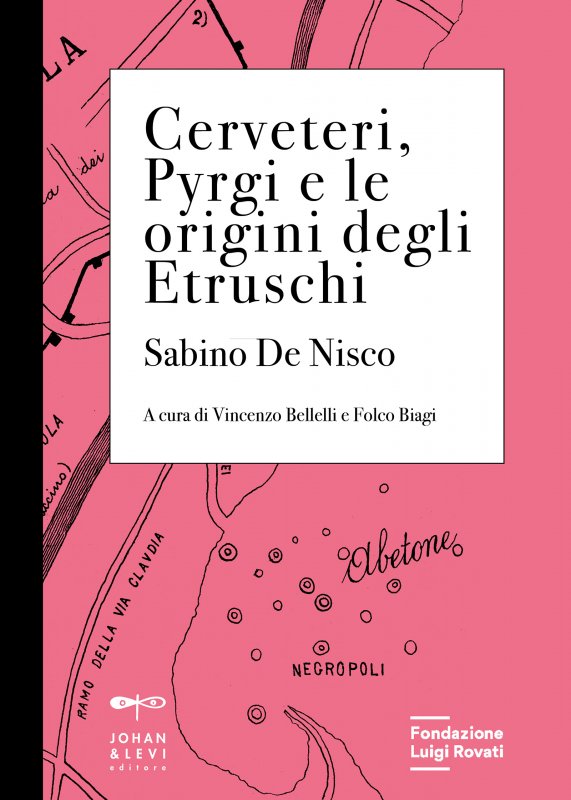 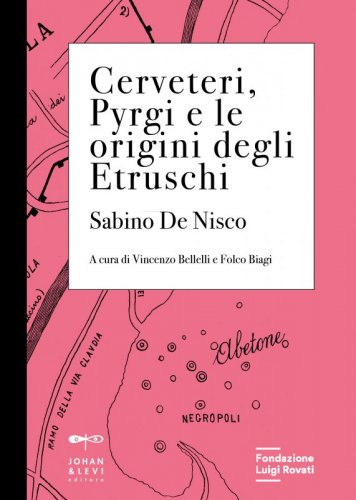 Known by the ancient Romans as Caere, Cerveteri was a one of the most important Etruscan cities. With its port of Pyrgi and a necropolis renowned for the magnificence and evocative quality of its tombs, it was added to the list of UNESCO World Heritage Sites in 2004. A stage of the 19th-century Grand Tour mentioned in countless travellers’ accounts, it was the object of minute drawings and written descriptions by authors like George Dennis and Elizabeth Hamilton Gray as well as numerous historical and archaeologic studies in the 19th and 20th century. The names established in the academic sphere do not, however, include the priest Sabino De Nisco. Educated in Naples, probably under the guidance of the Latin scholar and philologist Enrico Cocchia, this self-proclaimed “doctor of letters” is the author of acute and precious contributions to our knowledge of Caere and Pyrgi that are not mentioned, however, despite their quality, in the post-1950s scholarly literature on Cerveteri.

This volume presents two short studies on the origins of the city and the divinity of the temple of Pyrgi published in Naples by De Nisco in 1909. Clearly evident in both are the author’s first-hand archaeological knowledge of the site and absolute mastery of the literary sources combined with the solidity and authority of his reasoning, acute critical intelligence and keen sense of historical research in attributing the city’s origins to the Terramare culture rather than the Pelasgians and identifying the divinity of the temple of Pyrgi as the exquisitely Greek figure of Leukothea.

This new edition seeks to set the writings of De Nisco, after a century of oblivion, in their rightful place alongside the principal works of historical and archaeologic research on Cerveteri.

The comment was posted correctly!
Before publishing, every content must be approved from our editorial staff.
Cerveteri, Pyrgi e le origini degli Etruschi