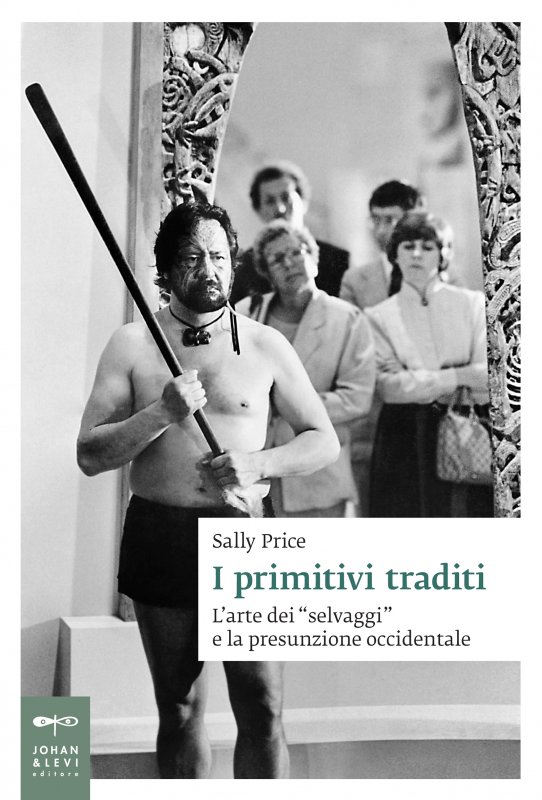 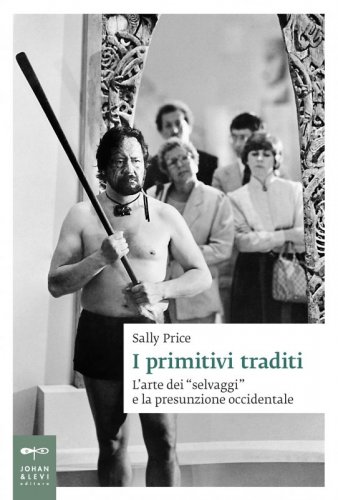 What are we speaking of when we speak of “primitive art”? What parameters do we use to define and evaluate works that have been captured, like African objects during the slave trade years, wrested from their original socio-cultural context and transplanted in strange lands where they appear in new contexts in order to satisfy the economic, ideological and cultural demands of an educated elite?

Sally Price draws on an extraordinary variety of sources, including fashion advertising, cinema, anthropology and comics, to lead us in an investigation of tribal art and the misunderstandings that plague it in the West, whose “civilized” observers view distant cultures through a dense web of preconceptions and convictions that such products are the fruit of irrational urges, supported by religious rites and social dynamics utterly unlike their own.

The long-standing opposition between an ethnographic object and a work of art – along with that between primitive and civilized – is consigned to history as the author sheds light upon the darkness obscuring primitive artists. In the end, she succeeds in invalidating the common belief that such primitive artists operate anonymously while the cult of individual expression is the exclusive prerogative of “our” artists. This mistaken presumption has contributed to an acceptance of the dehumanization of primitive art, that is, the refusal to acknowledge the intellectual environment in which these objects are created.

Through interviews with museum curators, ethnologists and private collectors, bolstered by rewarding incursions into the world of art dealers, Price seeks to definitively demolish the framework of traditional anthropology and its paradigms of interpretation. According to the author, these paradigms form the bedrock of the persistent incomprehension of tribal creations and the long failure to adequately describe these societies and their cultural patrimony.

The comment was posted correctly!
Before publishing, every content must be approved from our editorial staff.
I primitivi traditi