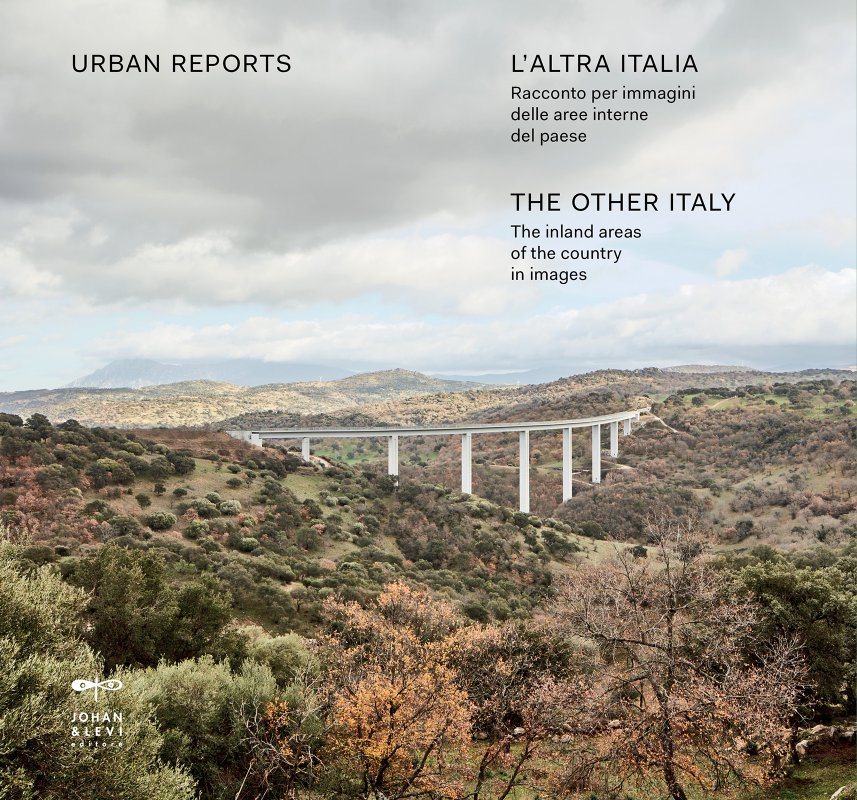 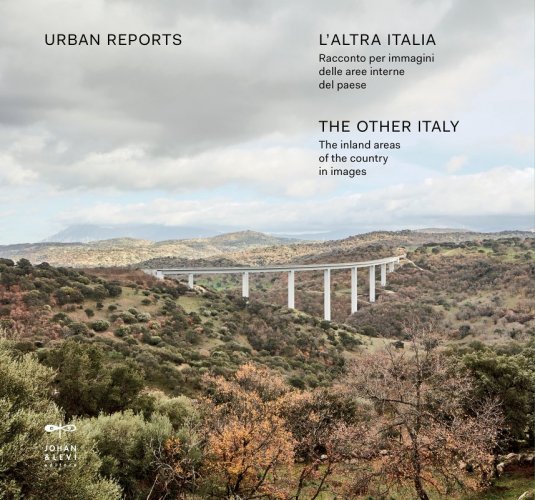 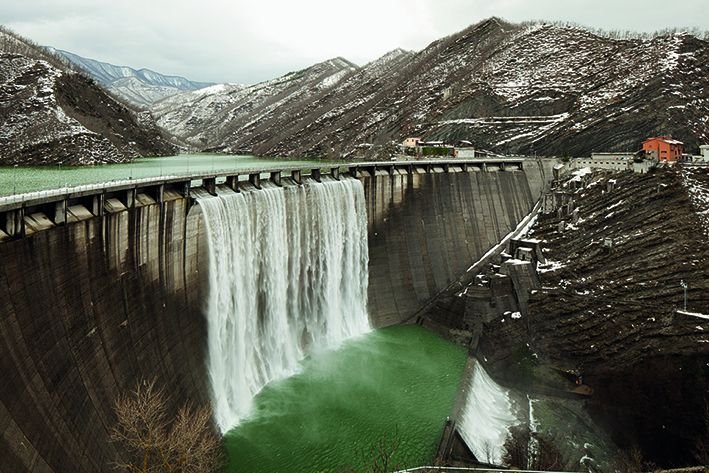 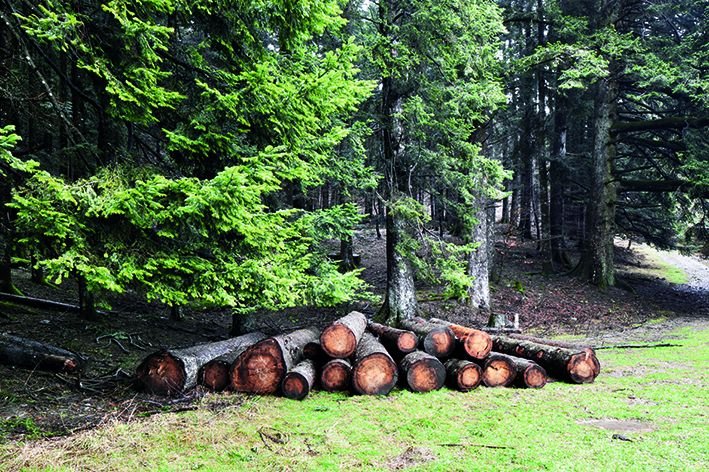 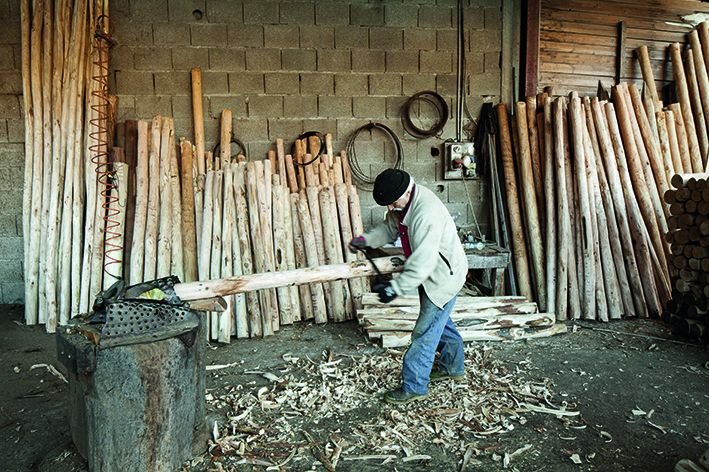 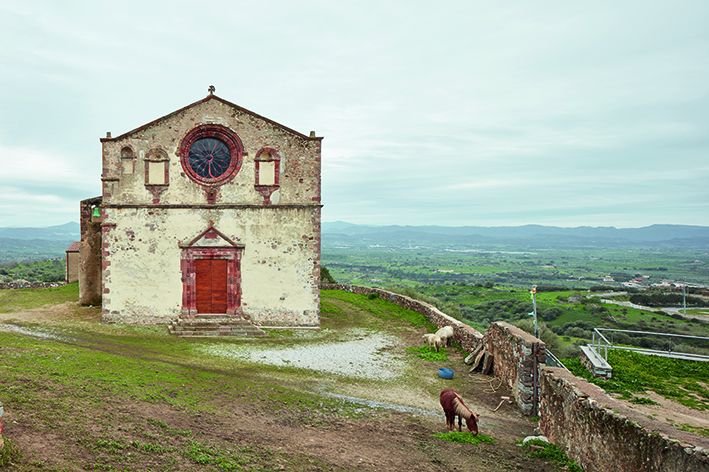 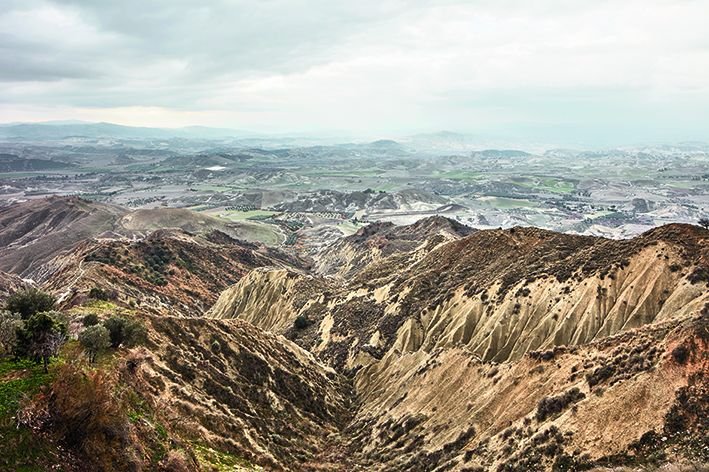 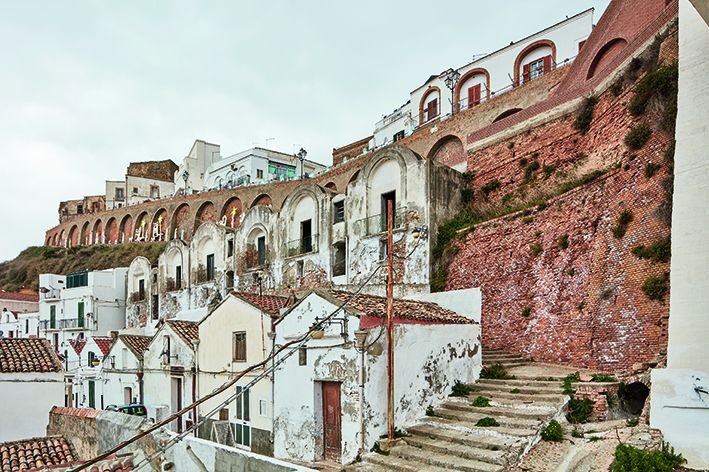 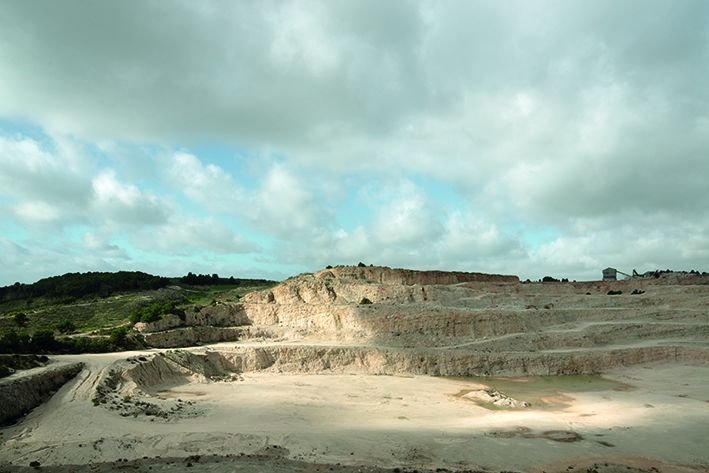 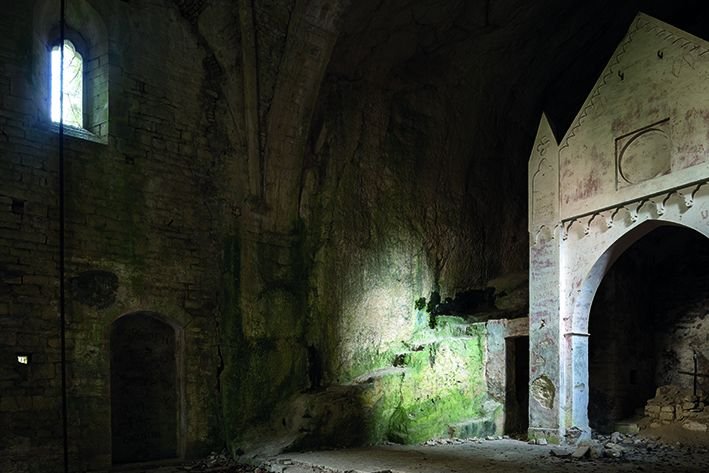 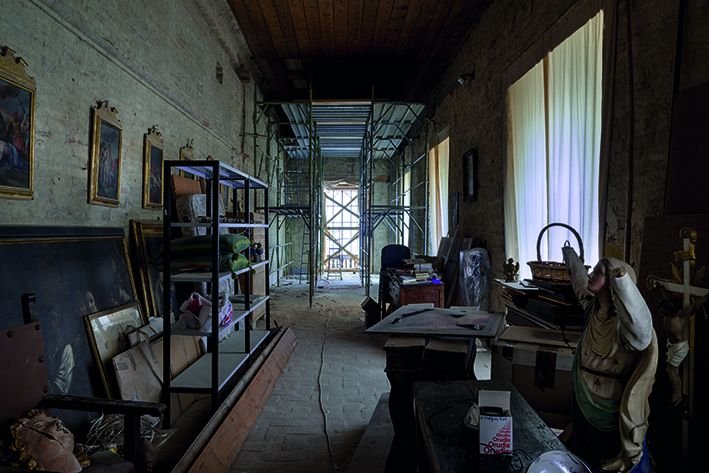 L’altra Italia is a visual account of the inland areas of Italy, from the Alps down the length of the Appenines as far as the islands. It documents a vulnerable landscape, at the margins of the large metropolitan conurbations with their infrastructure, services and high-speed internet connections. This is the Italy of villages and small towns where over 4,000 municipalities represent 60% of the geographical area and 25% of the population of Italy. An ancient, visceral, essential landscape, it is as far from the tourist routes of the glossy magazines as it is close to an elemental dimension. What these areas have in common is that they are affected by the same process of depopulation and impoverishment of the economic fabric, and yet they are rich in resources, trustees of an inestimable natural and cultural heritage, with characteristics that make Italy stand out from the urban fabric of Europe as a whole.

The book started out as a survey for Arcipelago Italia, the exhibition project conceived by Mario Cucinella for the Italian Pavilion at the 16th International Architecture Exhibition in Venice. With documentary accuracy that goes beyond straightforward representation, to observe the changes in the territory and the ongoing developments taking place, these images of the landscape follow in the tradition of Pasolini, mapping out a humanistic geography that re-evaluates personal experience and everyday life from different points of view: sustainability and the environment, social inclusion and the sharing of intangible assets, earthquakes and the collective memory, work and health, regeneration and contemporary creativity.

Despite their different approaches, the architect-photographers of the Urban Reports collective square up to the landscape without any sensationalism: their photography captures the spirit of these places, the centuries-old stratifications, the nuances and the details; it captures the intersections of meaning beneath the visible and material aspects. There are five main destinations: the National Park of the Tuscan-Emilian Appenines and the Casentinesi Forests National Park; Camerino, the crater and the area of central Italy hit by the earthquake in 2016; the Basento Valley near Matera; the Belice Valley,  Gibellina in particular, in the province of Trapani in western Sicily; Barbagia and the Ottana Plain in the central region of Sardinia that extends along the sides of the Gennargentu Massif.

The work of Urban Reports reveals a much richer and more multi-faceted world than the official one of the country, one where the principal resource of a territory is its people, their knowledge and their skills. It calls for a commitment from architects, town planners, designers and local administrators to develop plans to relaunch the economy, revitalize the existing social fabric, interact with and nurture positive dynamics among the local communities in these areas.

The photographs are accompanied by texts by Marco Belpoliti.

This book is the result of a photographic campaign by the Urban Reports collective for Arcipelago Italia, Mario Cucinella’s curatorial project for the 16th International Architecture Exhibition in Venice, supported by the Directorate General for Contemporary Art and Architecture and Urban Suburbs of the Italian Ministry of Cultural Heritage Activities and Tourism.

The comment was posted correctly!
Before publishing, every content must be approved from our editorial staff.
L'altra Italia