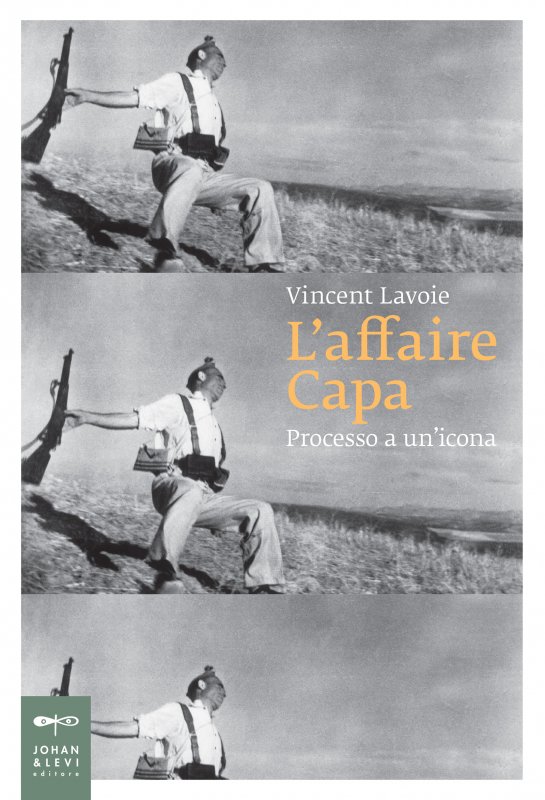 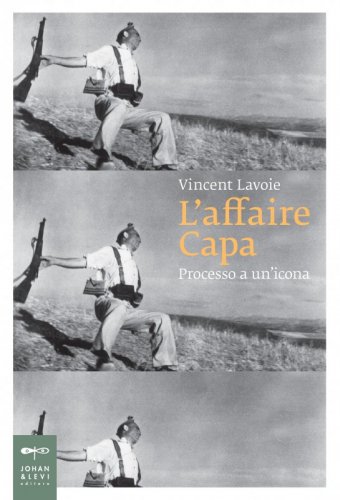 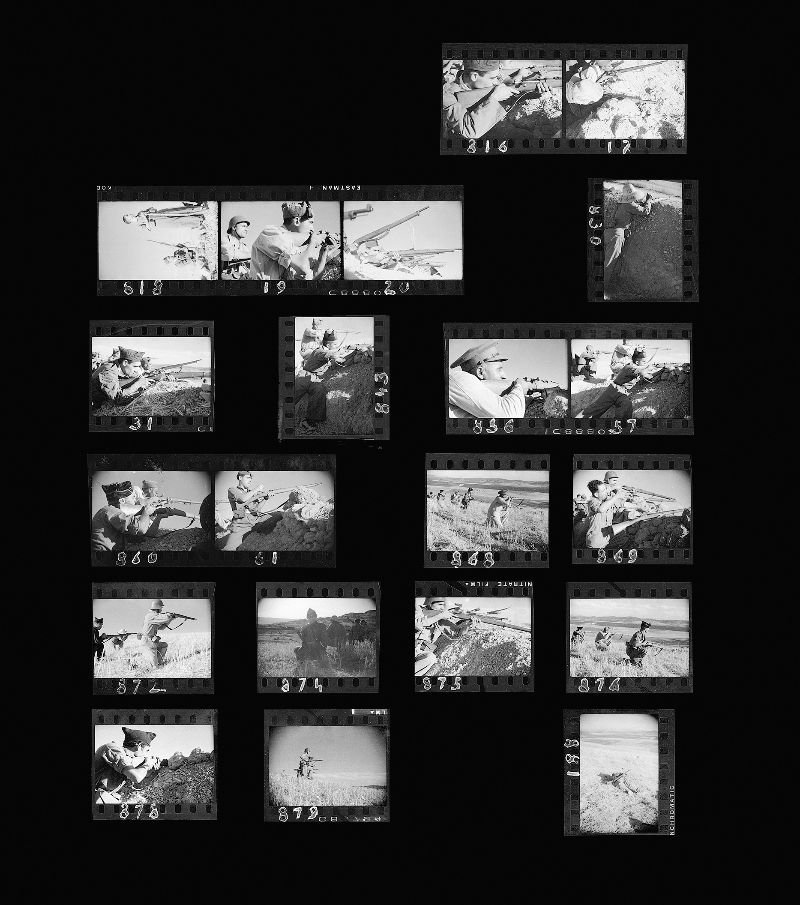 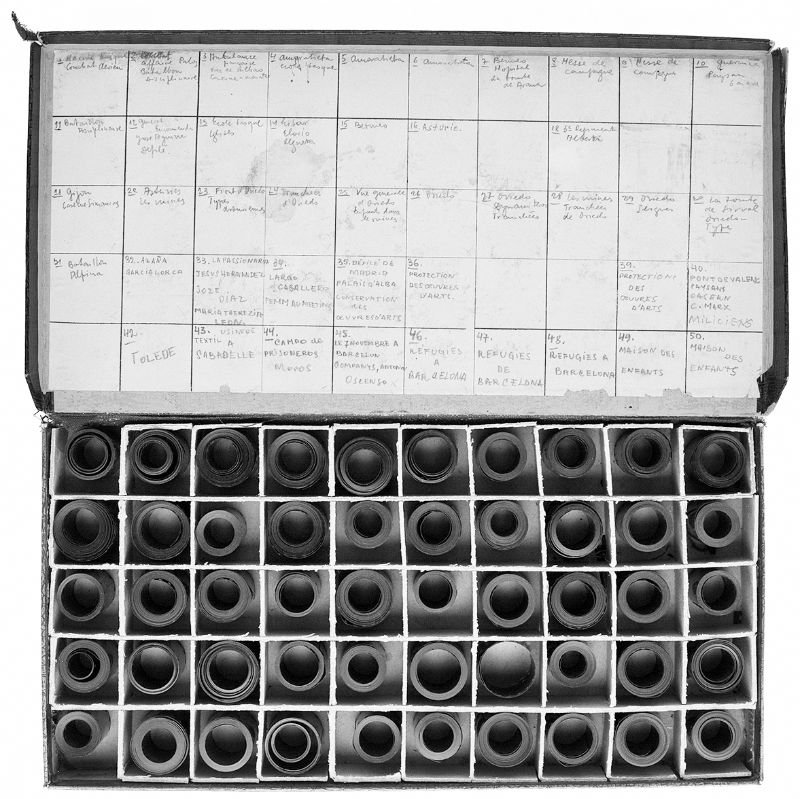 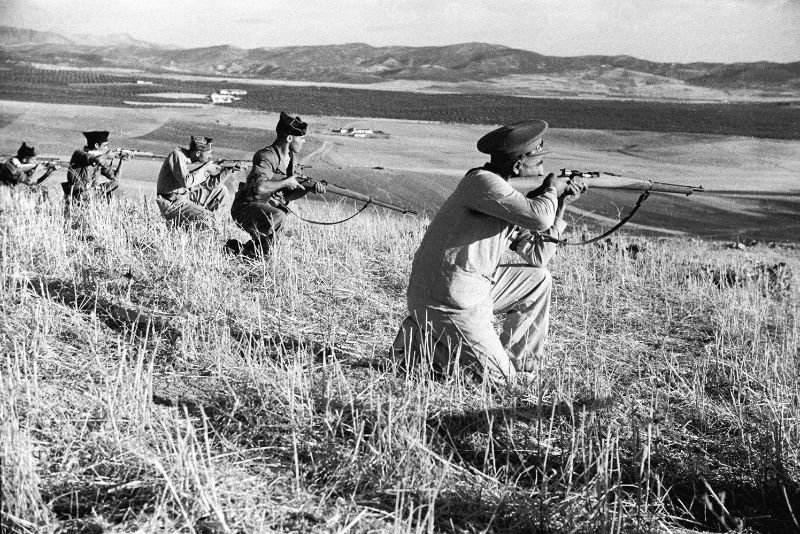 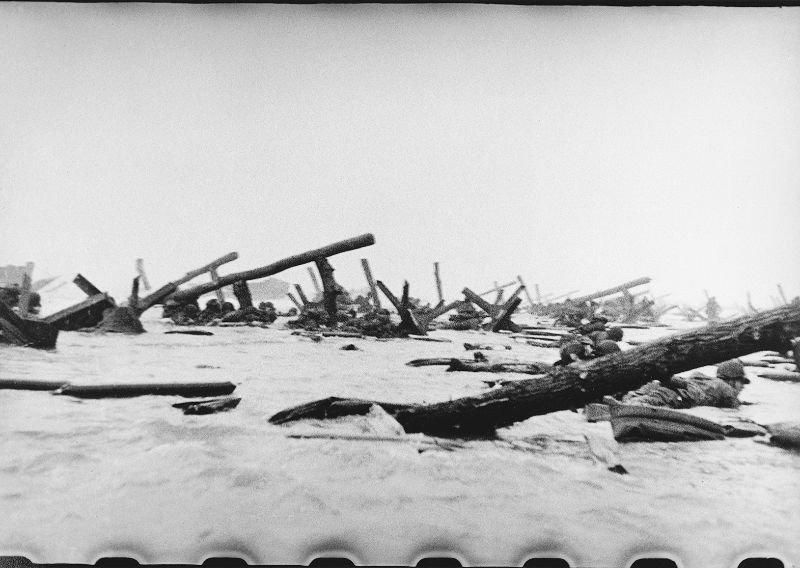 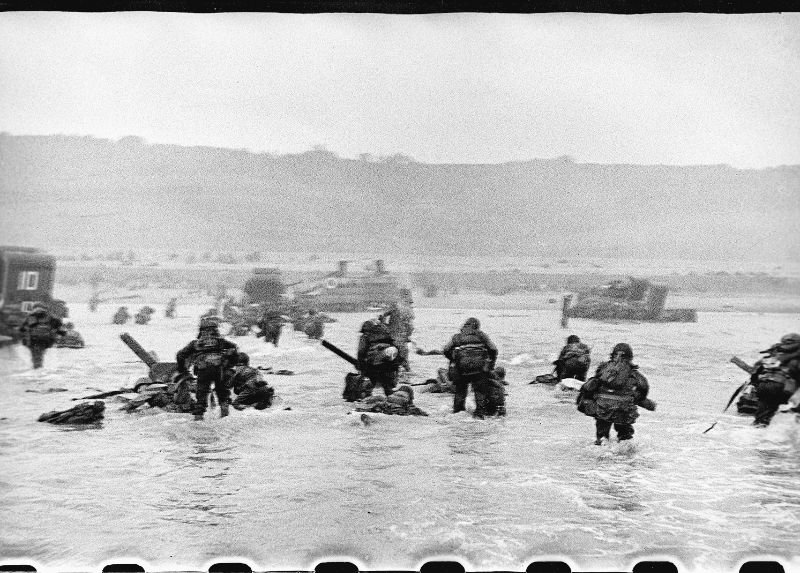 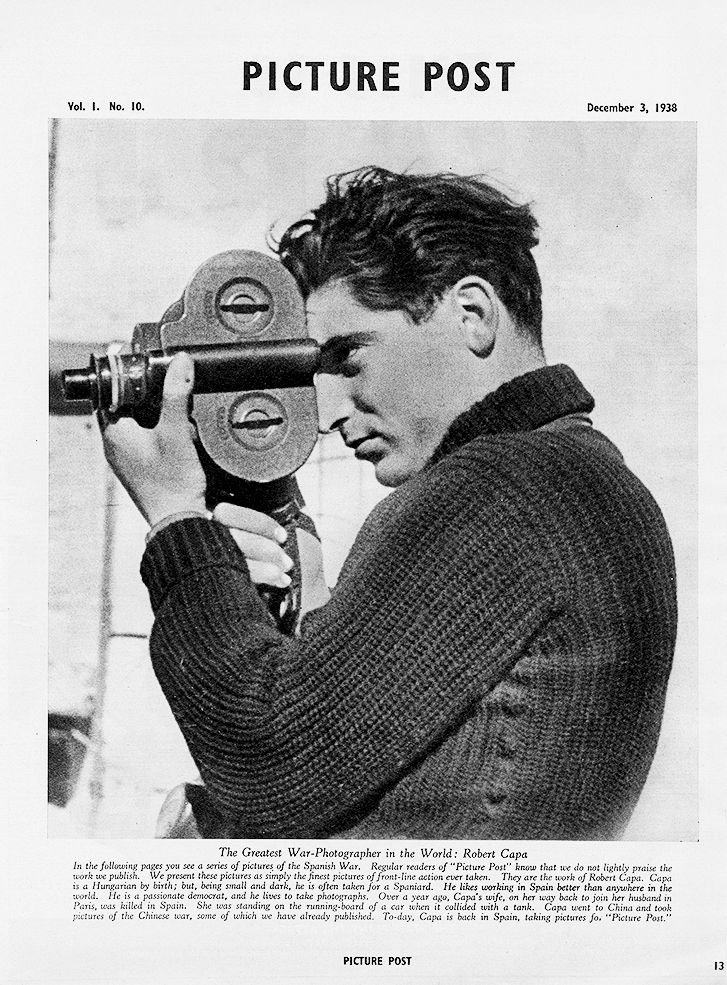 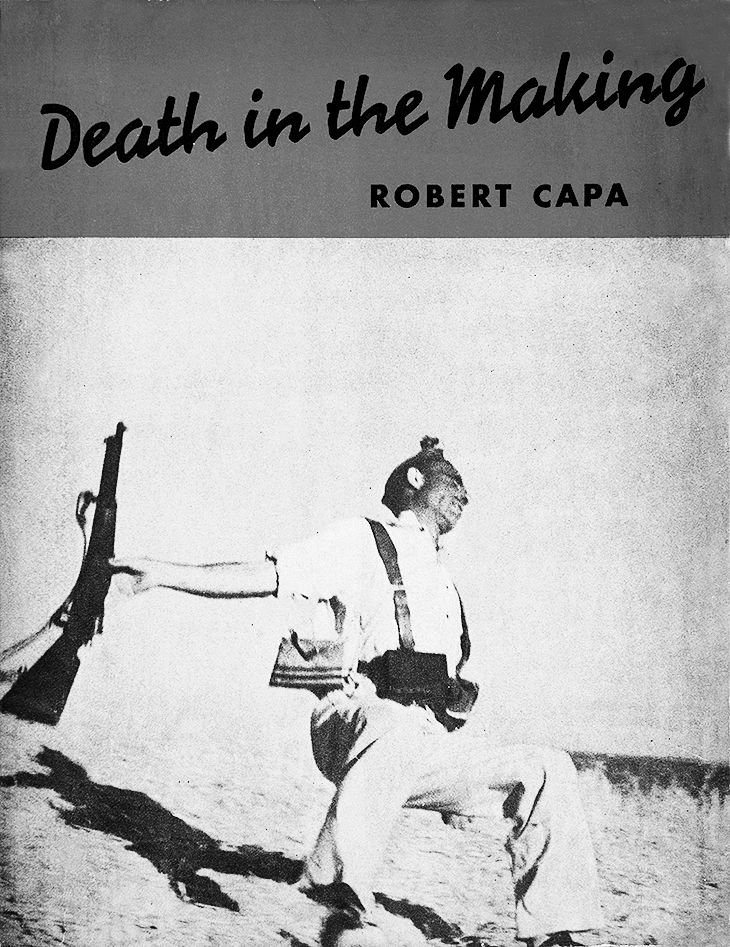 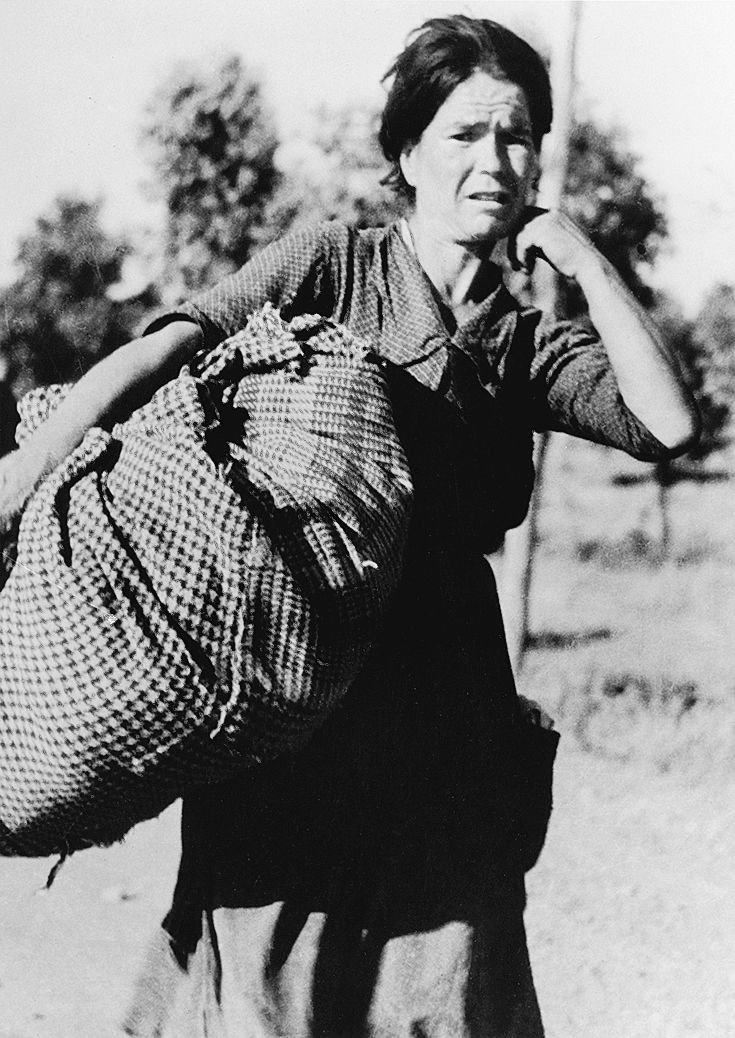 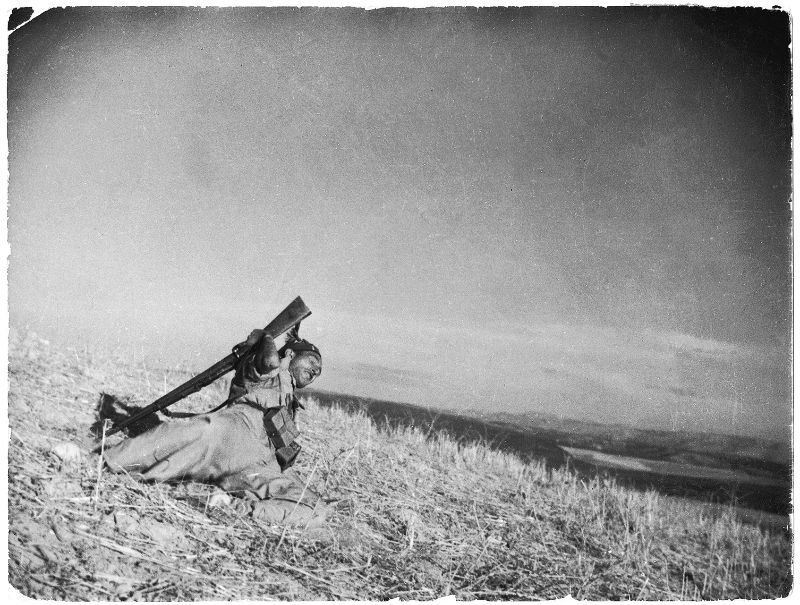 In 1937, Spain was in the midst of a devastating civil war. In July, a special report in Life magazine gave a tragic account of the lives cut short in one year of combat. The article was accompanied by Robert Capa’s The Falling Soldier, a photograph destined to become an icon of republican heroism known around the world. The image places viewers in the very moment of the death of a soldier struck in the face by enemy fire. But was that really what happened? As we know, at the height of a conflict so ideologically radicalized, the gaze of war correspondents is necessarily biased.

Beginning in the 70s, commentators on this image began to express suspicion and increasing doubt about its veracity; some even claimed that it was deliberately staged. Does that mean that the image that gave birth to the myth of the war photojournalist diving into the fray with the Leica around his neck is false? Such questions triggered a full-blown “Capa affair”, in which photojournalism was put on trial in episodes, with accusers and defenders arguing heatedly about the place of the tragedy, the identity of the soldier and the sequence of the photographs. At the heart of the arguments advanced by both sides lies the question of authenticity, that sacred obligation of photojournalism.

With all the ingenuity of a detective, Vincent Lavoie assembles a mosaic of eye-witness testimonies, relevant documents and criminal findings, along with incongruities, falsified negatives and misleading diversions. In this way, he has produced a vivid, persuasive investigation of truthfulness in photography that retraces the steps of this momentous controversy. In these times of “fake news” and endless manipulation of images, Lavoie’s book proves to be startlingly relevant

The comment was posted correctly!
Before publishing, every content must be approved from our editorial staff.
L'affaire Capa