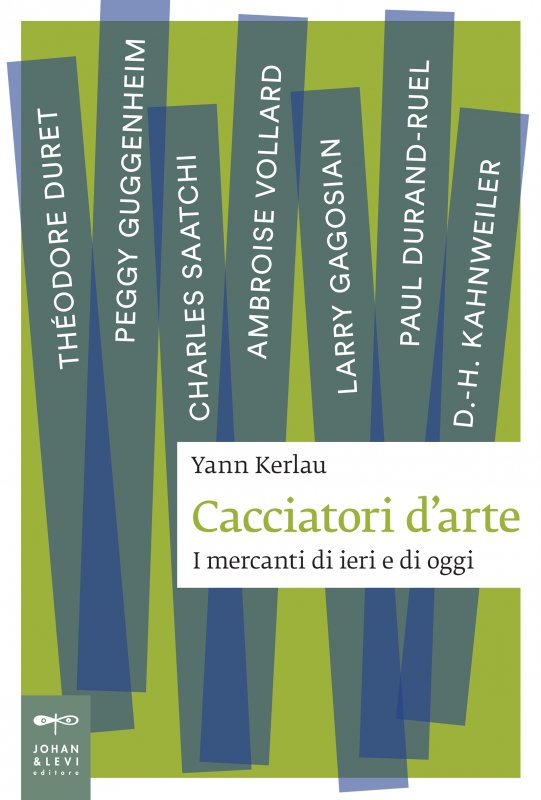 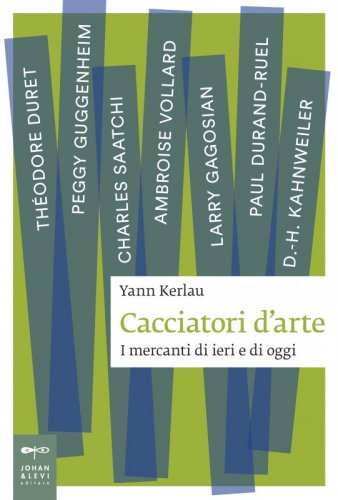 Visionaries, businessmen and daring adventurers who are mad about art and childishly keen on taking risks. The most intrepid dealers have always been obsessed with running to ground the Van Goghs of tomorrow. It drives them to tramp unfamiliar streets, rounding up studies and betting everything on painters who are either misunderstood or ahead of their times. In recent years, however, the forgery swindle that ruined Knoedler, one of the most respectable New York galleries, has revealed something rotten in a profession that could soon degenerate into vulgar speculation. Yann Kerlau recounts the meteoric rise and the vicissitudes of some of the most famous art hunters from the 19th century to the present day: from the first ardent supporter of the Impressionists, Théodore Duret, who championed Japonisme, to which Gauguin, Van Gogh and Monet were so indebted, to Paul Durand-Ruel, who opened the doors of the American market to the Refusés; from a first-class sales strategist such as the indolent Ambroise Vollard, to the wily Daniel-Henry Kahnweiler, who became Picasso’s dealer in spite of an unpromising start, and Peggy Guggenheim, the eccentric American heiress who tracked down the most avant-garde artists for her New York gallery with the help of first-rate advisers. He brings us up to the present day with a worn-out advertising executive, Charles Saatchi, who rose to the Olympian heights of art by turning the artist into a trademark, and a cynical self-made man, Larry Gagosian, who took the best in his stable to conquer a multinational empire, keeping one eye on his bank account and the other on the auction houses. Seven well-rounded portraits, each in his or her own way reflecting their own times.

Seven variations on a trade which you need to have a nose for – not to find what is beautiful, but the rare jewel that is hidden in every work of art. A phenomenal feat in which the excesses, passions and folly of the protagonists give the account a heroic and romantic dimension.

The comment was posted correctly!
Before publishing, every content must be approved from our editorial staff.
Cacciatori d’arte