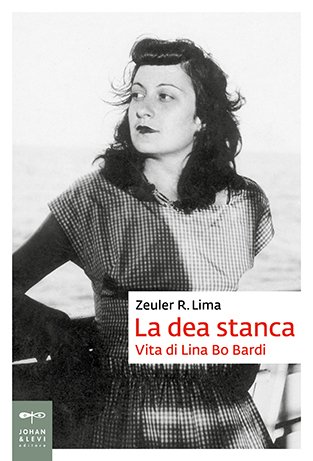 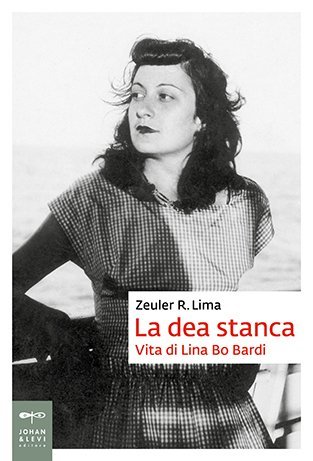 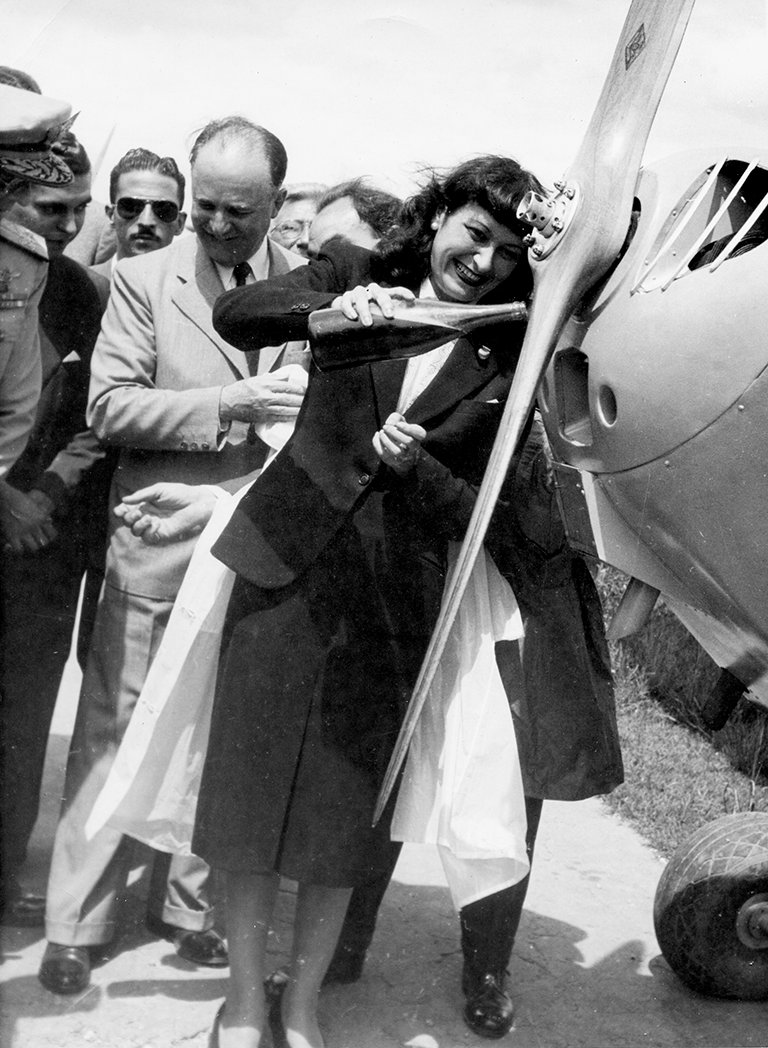 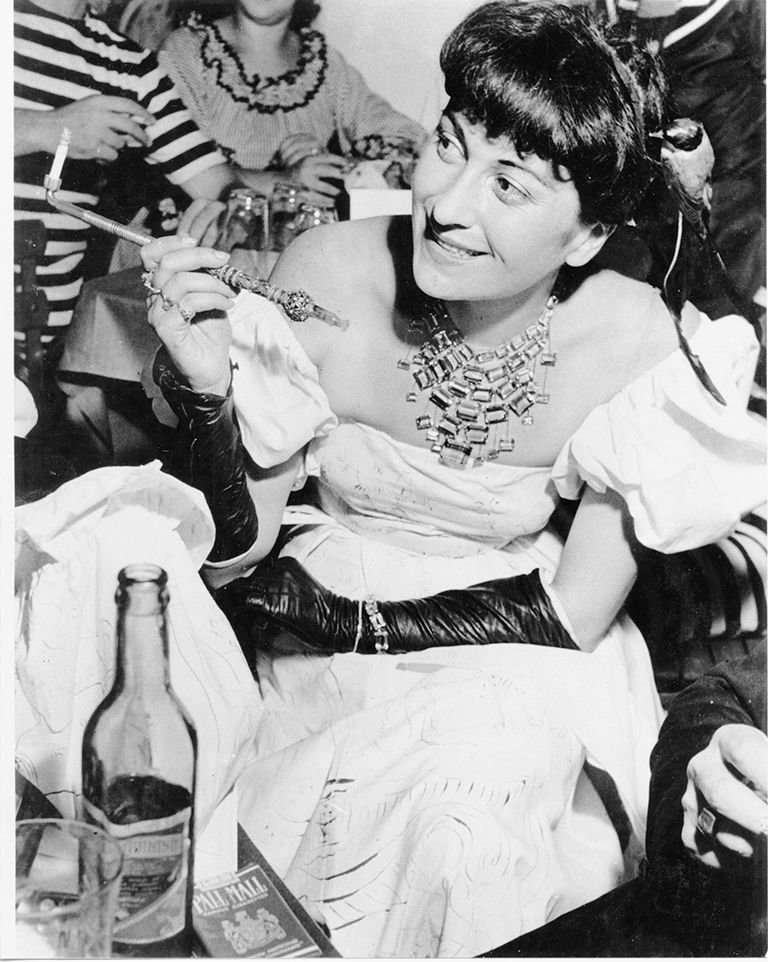 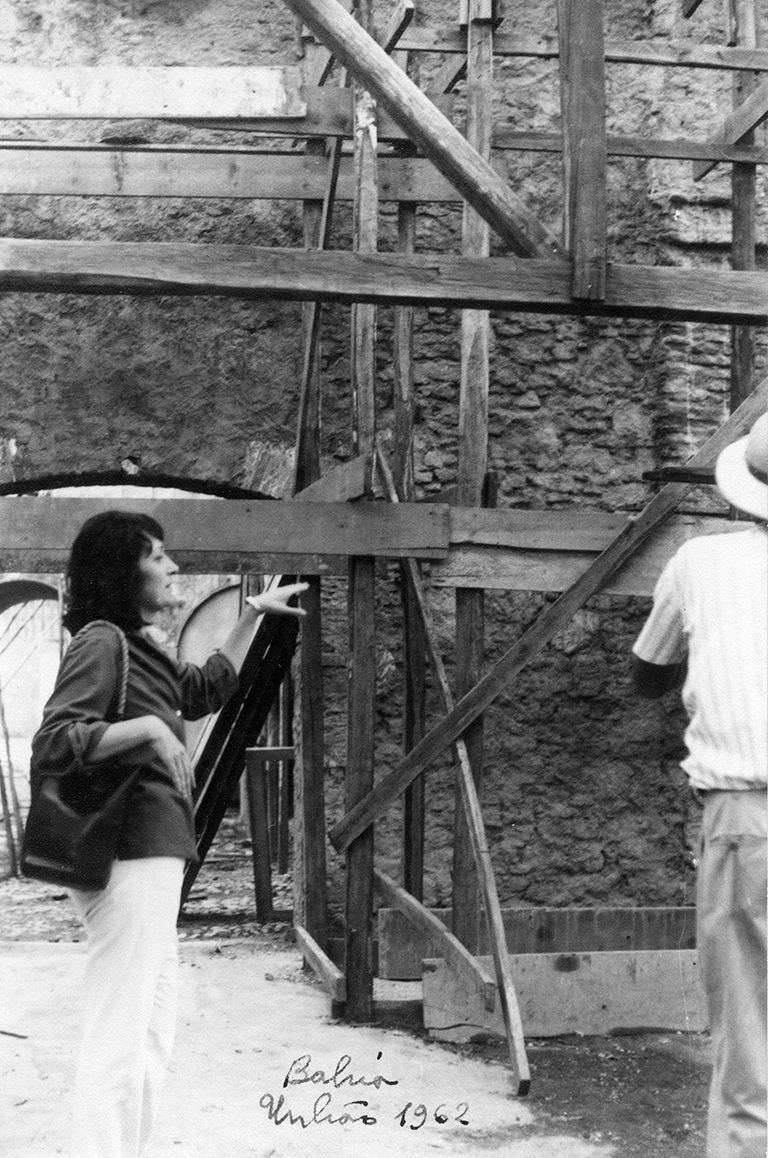 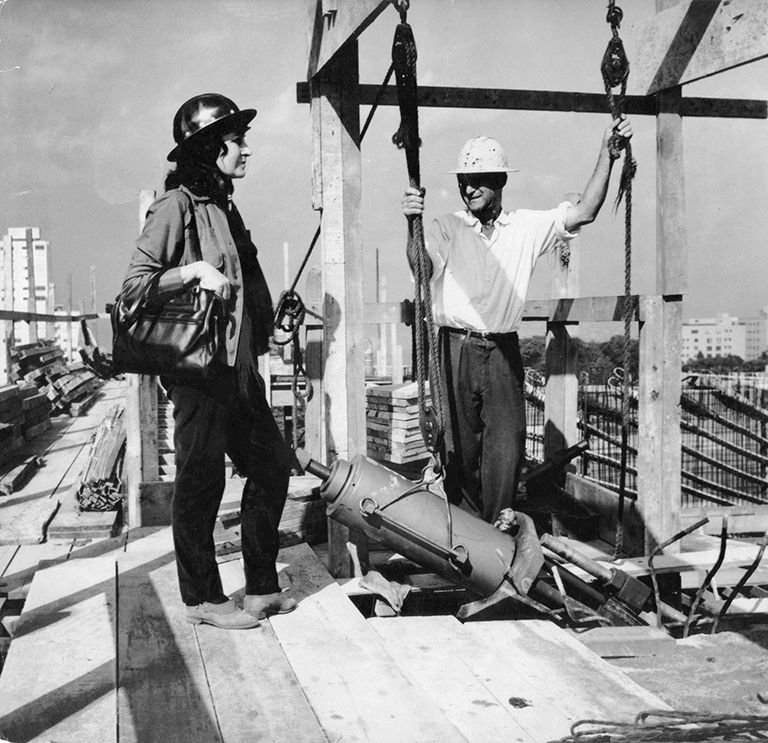 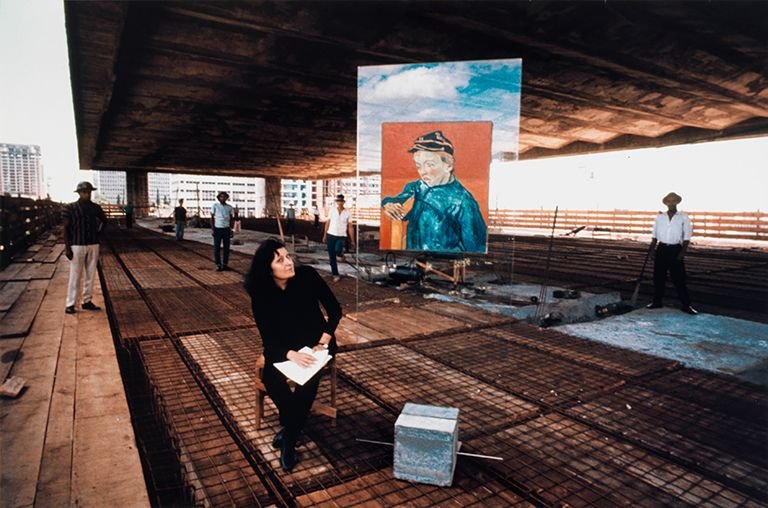 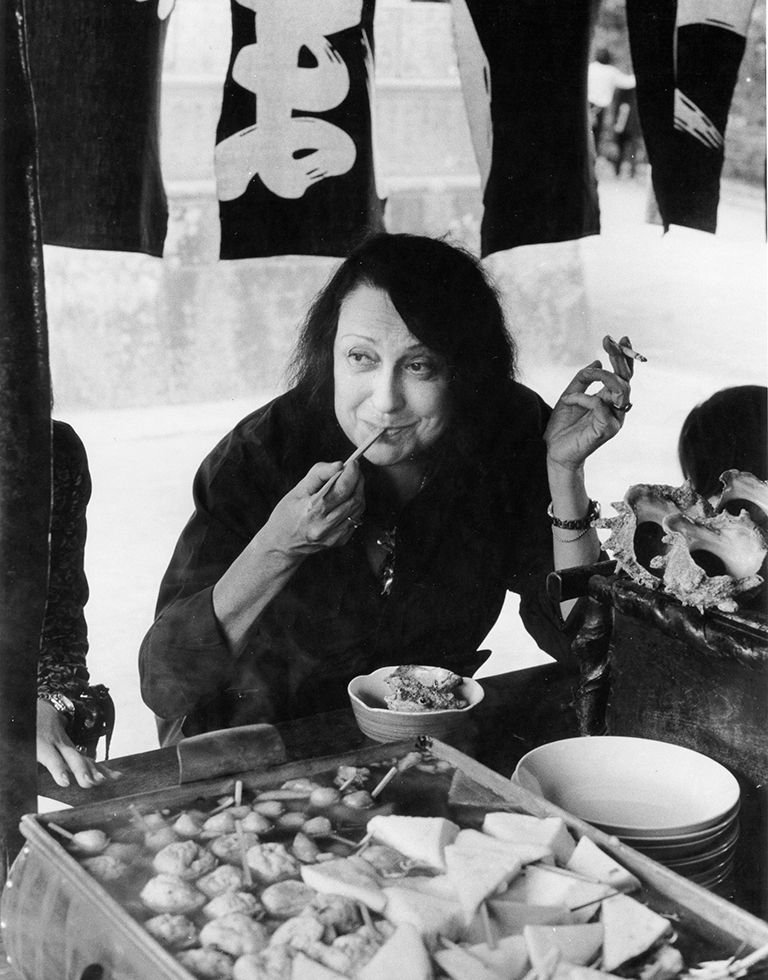 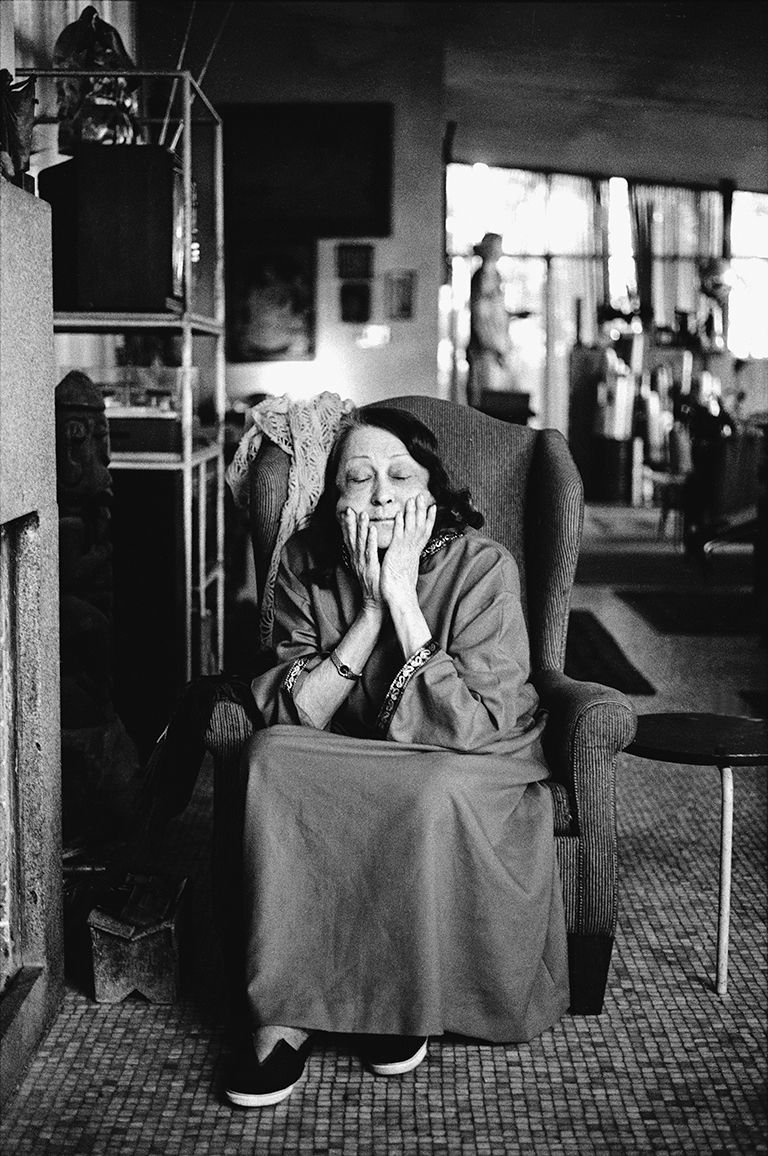 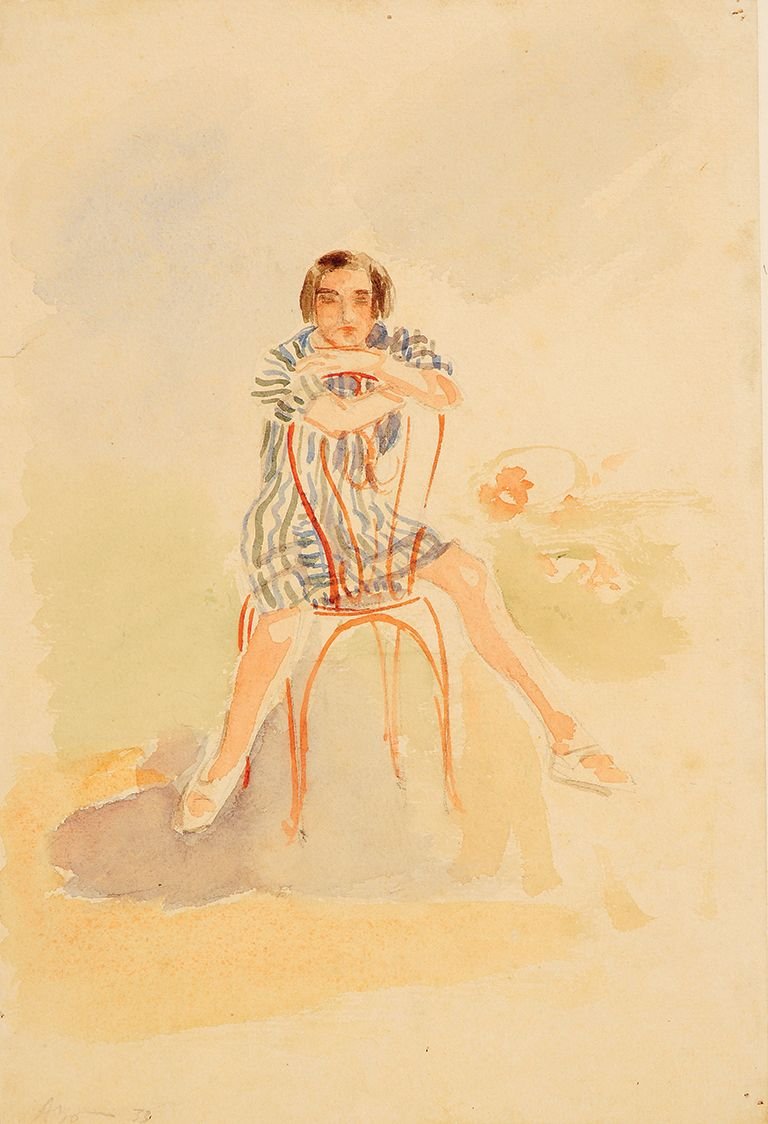 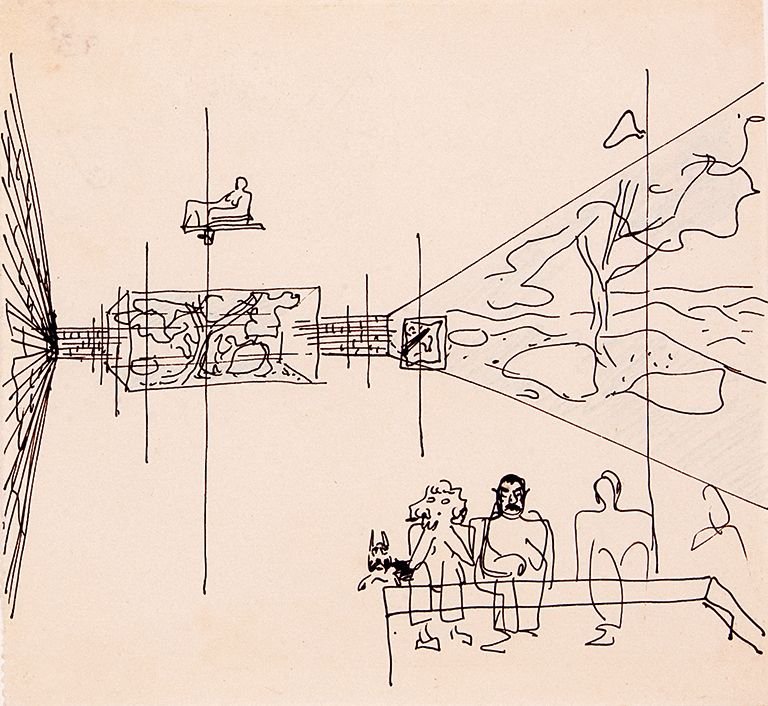 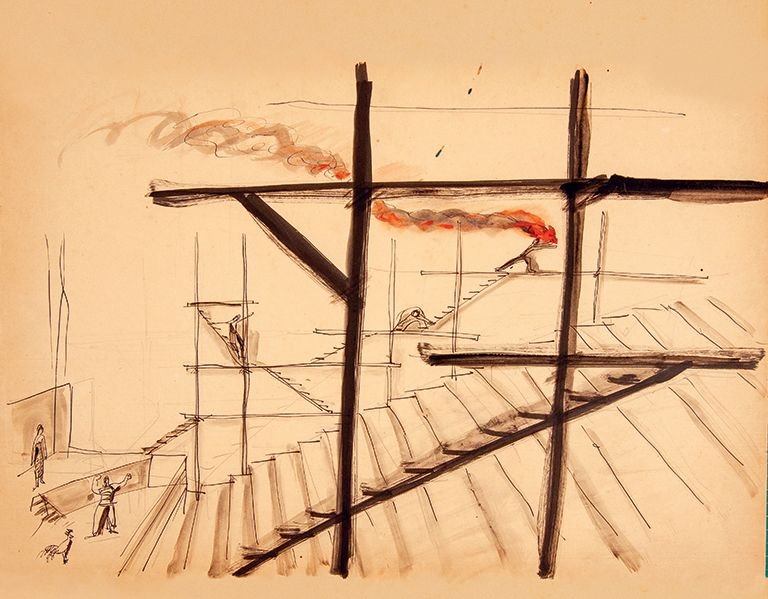 Zeuler R. Lima
«Architects must be in touch with living, because living is everything»: words that would appear to have been on Lina Bo Bardi’s mind as early as 1946, when boarded a ship to Rio de Janeiro, her eyes filled with curiosity and her mind open, leaving behind the ruins of an Italy devastated by war. Travelling inside her were both Achillina, the impertinent girl marked by her disdain for the social mores and rules of her time, and Lina Bo, the young, tenacious professional who, following her university studies under Marcello Piacentini in Rome, went to Milan to fight for her independence in a world of men, becoming Deputy Director of Domus magazine while winning the esteem of Gio Ponti, Bruno Zevi and her future husband, Pietro Maria Bardi.
Translating into thought and practice an existence in constant flux, Lina gave full expression to her original voice as an architect, designer, curator and set designer in Brazil. Her best known buildings – the Museu de Arte de São Paulo, the Casa de Vidro, and the SESC Pompéia centre – reflect a focus on the collective, on ties to nature and folk traditions, making for extremely modern, unconventional architecture.
The result of twenty years of research, Zeuler R. Lima’s portrait grasps the complexity of a woman who shunned the beaten path, journeying through her own contradictions without hesitation, tossed back and forth between her revolutionary impulses and the incurable melancholy of her soul. The author does not shy away from the more sombre side of her life, inevitably visible even in the photo of Lina on the deck of the ship on which she crossed the Atlantic, in keeping with the epithet coined for her by Valentino Bompiani, “the tired goddess”: a solitary rebel whose intellectual legacy is more alive today than ever.
ArchitectureMuseum and MuseumsPersonalities

The comment was posted correctly!
Before publishing, every content must be approved from our editorial staff.
La dea stanca