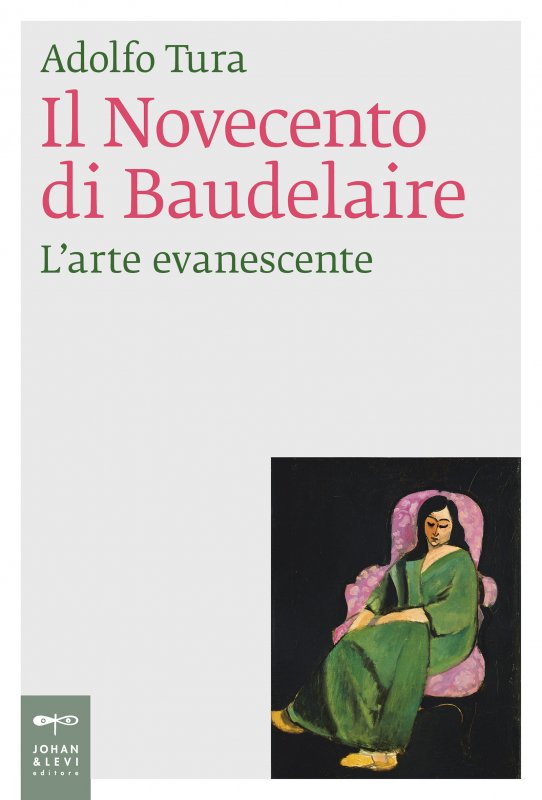 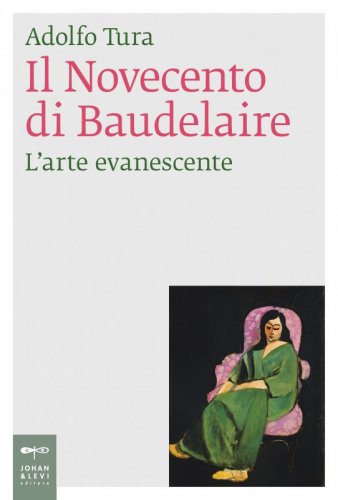 Adolfo Tura
The focus of this essay is an evolutionary moment in painting driven by the modern age which Charles Baudelaire contributed to ushering in. In his insightful observations on culture, he did not simply admire and comment on many of the leading painters of his day, but also foresaw, and even encouraged, a new art whose first audacious manifestations did not materialise until forty years after his death in 1867.
In response to signs of modernity in the arts, Baudelaire, who more than any other poet was possessed by a wish to flee anywhere out of the world, contended that disdain for the “natural” was actually an attempt to grasp a deeper truth. Day-to-day life was not to be escaped, but rather renewed artificially. Baudelaire remained firmly attached to reality, pointing to aesthetic experience as the antidote to the nihilistic malaise rooted in unsettled randomness, with memory identified as the way to introduce beauty into the world.
Adolfo Tura expertly weaves together possibilities and echoes of the past, ultimately revealing how the poetics of memory resurfaces in the motifs and atmospheres of one of the 20th-century masters, Henri Matisse. Guided by Baudelaire’s flame, he revisits some of the most noteworthy figures of modern art, from Mark Rothko to Louise Bourgeois, offering the reader the enchanting experience of brand-new look at what the most modern of the moderns referred to as “imagination”.
Critics

The comment was posted correctly!
Before publishing, every content must be approved from our editorial staff.
Il Novecento di Baudelaire