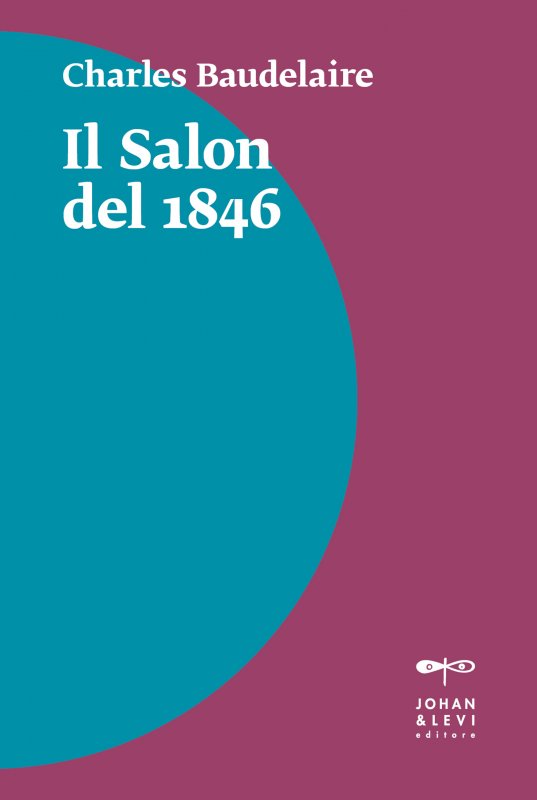 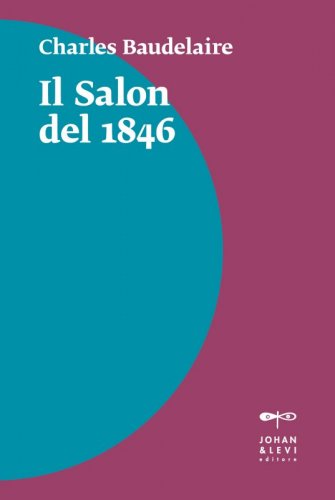 Charles Baudelaire
Charles Baudelaire, considered the father of modern poetry, also wrote some of the most influential and daring prose pieces of the 19th century. A frequent presence at the Paris salons, he made a point of expressing his theories on modern art and artistic philosophy through incisive, unflinching criticism.
This brief essay revolves around the principles of Romanticism, as Baudelaire takes the reader through a methodical analysis of Delacroix and Ingres, revealing his conviction that the pursuit of ideals is a key ingredient of artistic expression. His perspective is of great help in understanding art criticism in 19th-century France, plus changing opinions on the essence of Romanticism and the artist as a creative genius.
The preface by Adolfo Tura offers a new perspective on this fundamental text, highlighting its importance for today’s public.
Critics

The comment was posted correctly!
Before publishing, every content must be approved from our editorial staff.
Il Salon del 1846