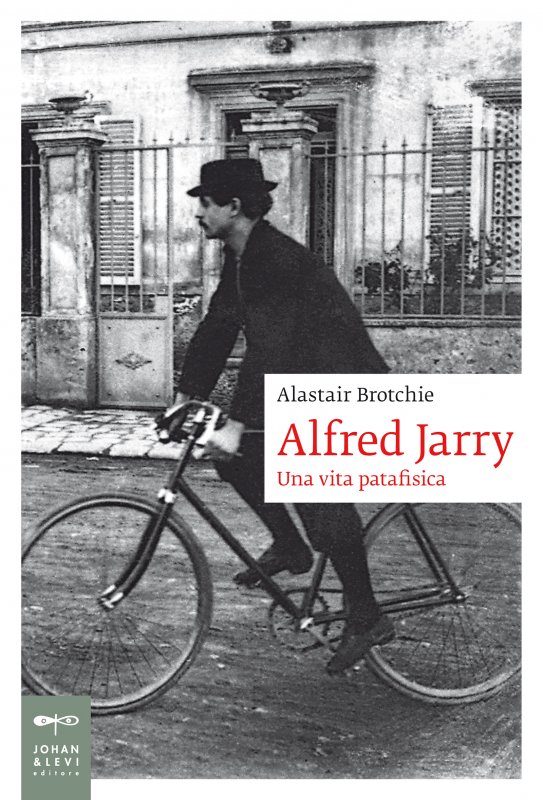 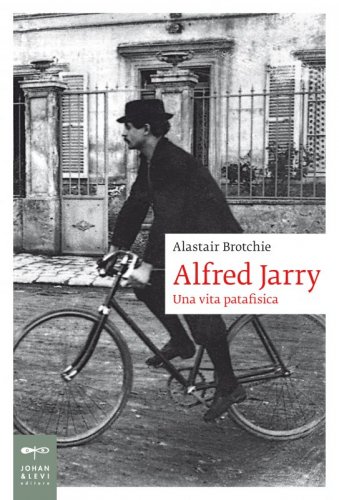 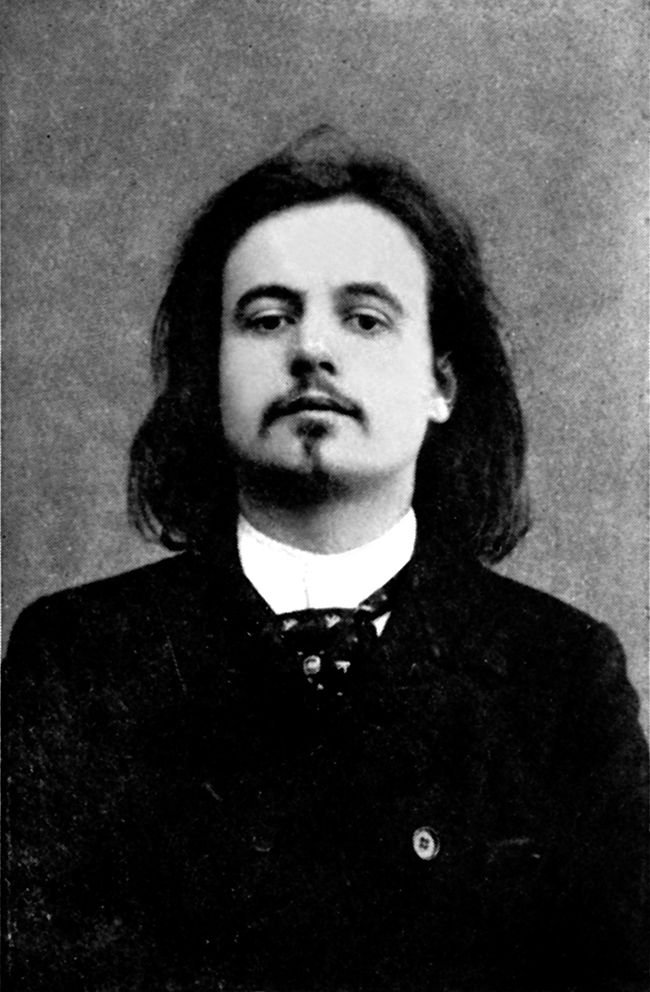 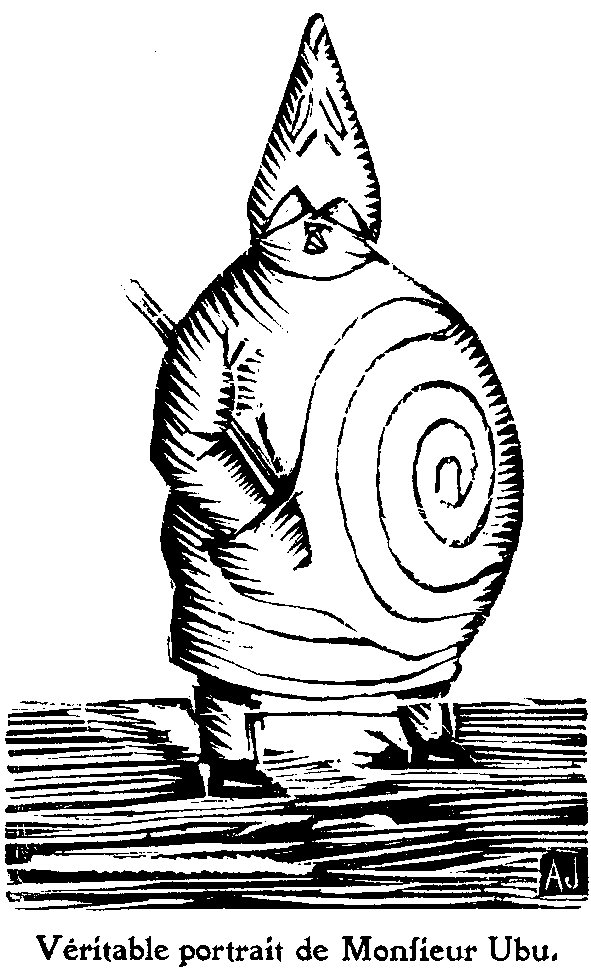 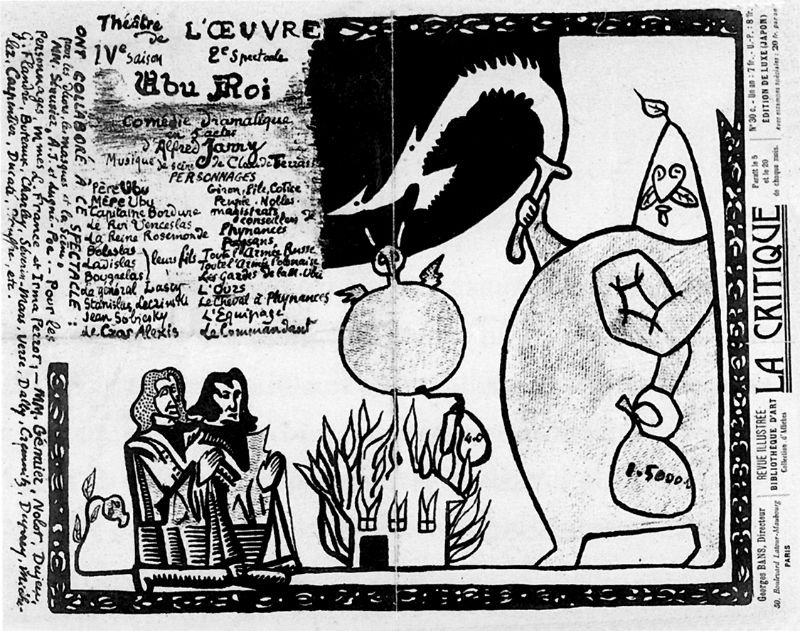 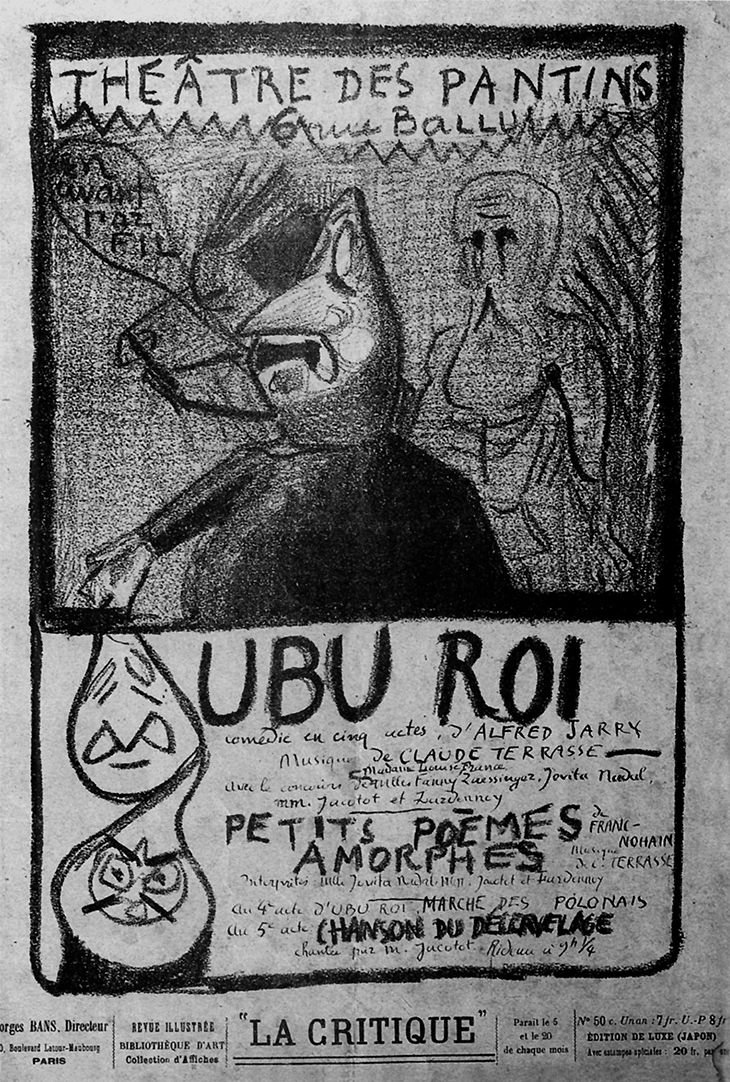 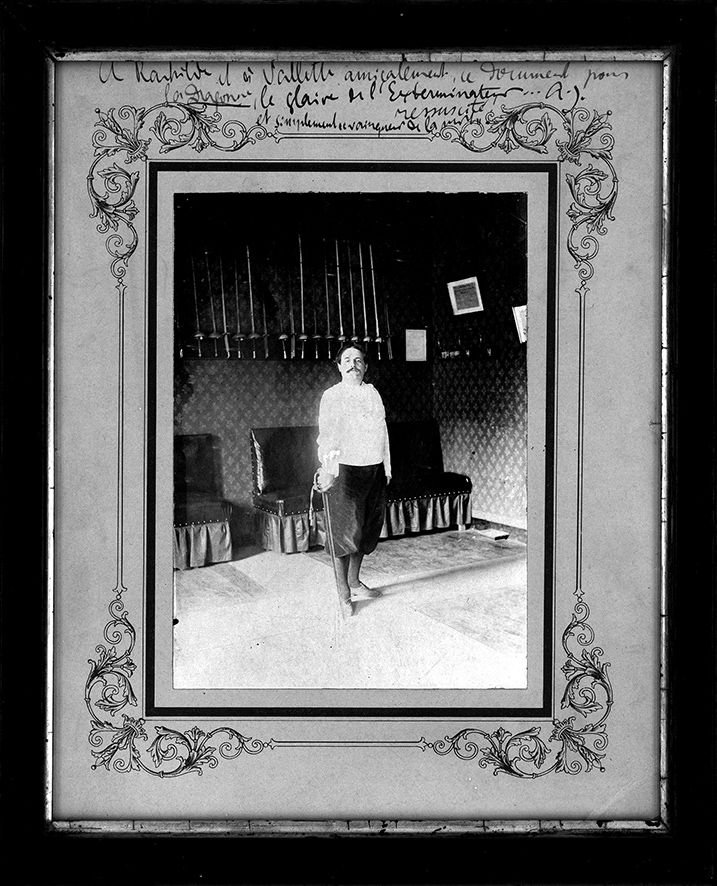 On his death at the age of just 34, Alfred Jarry (Laval, 1873 – Paris, 1907) was already a legend in the Parisian salons, albeit more for his irreverent anti-conventionalism than his literary genius. It was not until decades later that he was recognized as one of the fathers of the avant-garde and Ubu Roi became the emblem of radically modern theatre. His influence was so deep and lasting that a community of adepts still maintains a posthumous dialogue with his ideas today through the College of Pataphysics, where Italian intellectuals like Italo Calvino, Enrico Baj and Umberto Eco figure alongside other great names in international culture.

For many, however, Jarry is still just the author of an absurd, grotesque play and his life a mere string of outlandish anecdotes: his disruption of the literary Tuesdays held by the wife of the editor of the Mercure de France, the total identification with Père Ubu that ultimately devoured him, the disdain for any form of respectability, the scatological sense of humour, Herculean bouts of drinking, exploits with revolver, bicycle and fishing rod, and the dying wish for a toothpick.

The anecdotes remain in this first full-length critical biography and are indeed augmented due to a host of new sources. Alastair Brotchie draws upon this previously unpublished material with discernment, however, and thus manages to separate the man from the myth and go beneath the mask to reveal the wild and delicate monster that was Alfred Jarry. We thus have the trajectory of a man determined to invent and destroy himself and the world around him by means of a philosophy erected on the principle of the identity of opposites, the linchpin of Jarry’s entire universe and fulcrum of a still incredibly vital body of work capable of encompassing both the clowning of Ubu and the subtleties of pataphysics.

The comment was posted correctly!
Before publishing, every content must be approved from our editorial staff.
Alfred Jarry