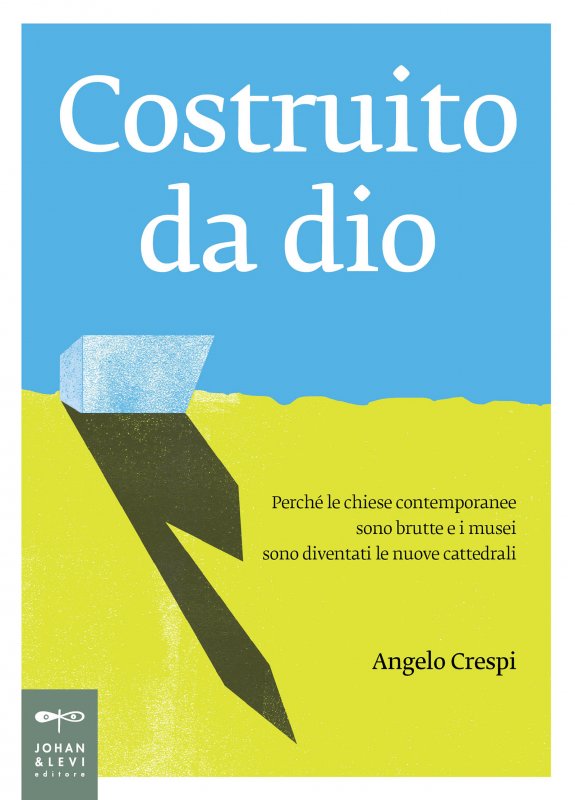 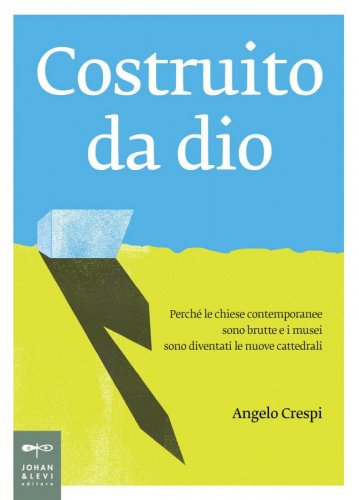 Contemporary churches often resemble industrial buildings, swimming pools, bars or garages. They rarely have a façade and bell towers are just a fleeting memory. Their interiors are disorienting and aseptic like waiting rooms and the dome has been replaced by a ceiling that doesn’t make one think of God, but of the tenant upstairs. The rose windows have been replaced by skylights and the sacred images by anodyne abstract artworks that evoke a vague spirituality lacking in transcendency. In homage to minimalism, the altars look like they’ve come out of an Ikea catalogue. The horror of the new holy buildings is the price the Church pays contemporary society. Following the Second Vatican Council, it did away with traditional forms in favour of more daring architectural eccentricity or, worse still, joyfully adhering to the bureaucracy of town planning committees.
And yet new, magniloquent cathedrals are springing up everywhere: they are the museums designed by famous architects, driving forces behind tourism and multi-million euro investments, places destined not to conserve memories any more but to act as luxury packaging for contemporary art, themselves works of art, icons, places where the culture that is becoming a religion can be experienced. Throngs of the faithful set off in pilgrimage: just as they once headed to Chartres, now they visit the Guggenheim in Bilbao or the Tate Modern in London to worship the idols and relics of the contemporary age.
Angelo Crespi takes a fun, light-hearted look at ugly churches, comparing them to the rules set for architects by the Italian Episcopal Conference in a comic little manual that is not the result of faith, but a sort of post-Council ‘pauperistic’ moralism. He compares them to the designs for Deconstructionist museums, huge alien spaceships made from glass, iron and concrete, which increasingly often determine the city landscape, fun houses and factories of meaning and consensus.

The comment was posted correctly!
Before publishing, every content must be approved from our editorial staff.
Costruito da dio