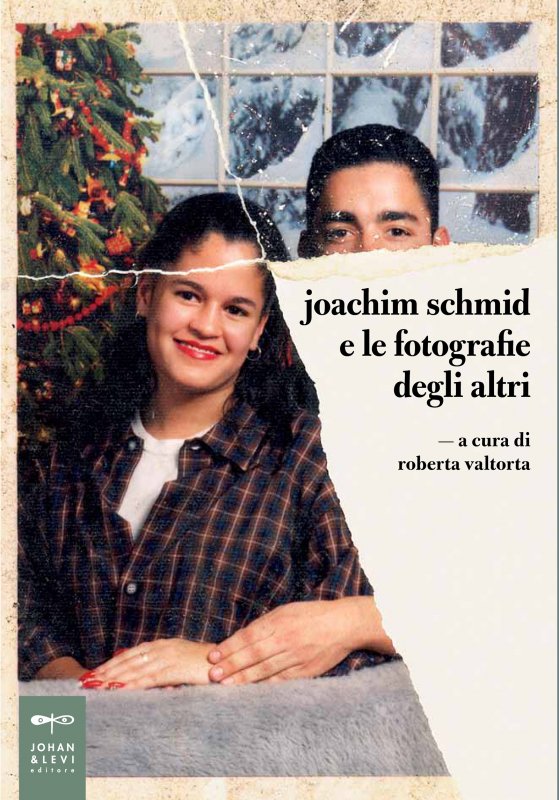 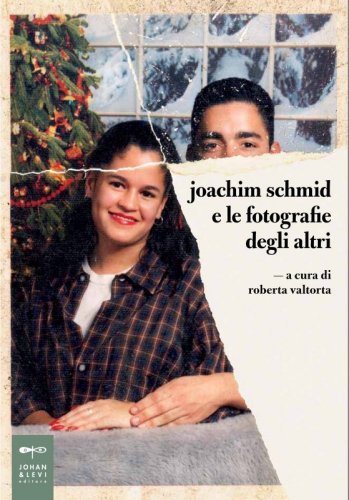 Joachim Schmidt (Balingen, 1955), paradoxically known as “the photographer who takes no photographs”, has worked with photography since the early 1980s without producing any images of his own. Asserted in 1989 on the 150th anniversary of the invention of this medium, the principle of taking no new photographs until use has been made of those already existing is one to which he still adheres.

In the present-day civilization of images characterized by an ever-greater proliferation of photographs to the point of habituation and meaninglessness, Schmidt has decided to halt production and confine himself to seeking out, collecting and using photographs already taken by others. This boundless material also include picture cards, exhibition invitations, posters, postcards, photos found in flea markets and archives, and images downloaded from websites and social networks. The German artist captures them from the great flow of contemporary communication, files them, appropriates them, combines them with one another and sometimes manipulates them in search of possible new meanings.

A collector, recycling enthusiast, cataloguer and environmentalist therefore rather than a photographer, Schmid has left his imprint on theoretical debate about this medium. His stance combines two fundamental themes of contemporary art, namely Duchamp’s idea of the ready-made and the “death of the author” envisaged by Roland Barthes. Having investigated all the forms of mass photography and all of the different associated languages, He has probably seen but above all used more images than anyone else in the world over the last few decades. His new and ironic call today is therefore for people not to stop taking photographs.

The comment was posted correctly!
Before publishing, every content must be approved from our editorial staff.
Joachim Schmid e le fotografie degli altri