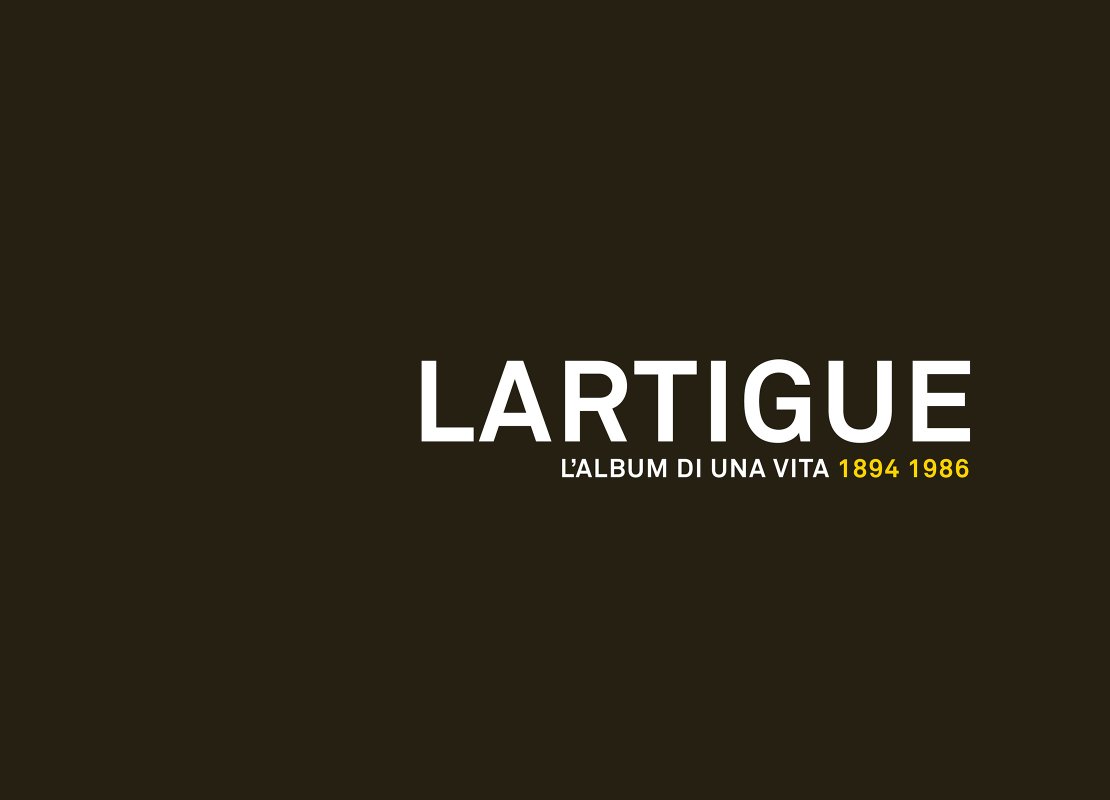 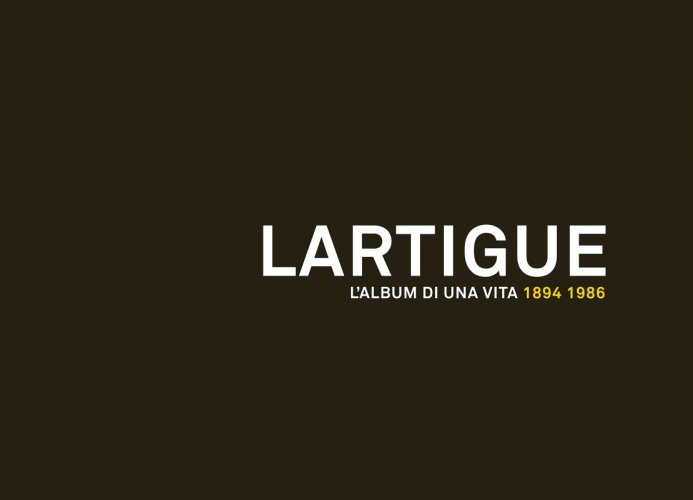 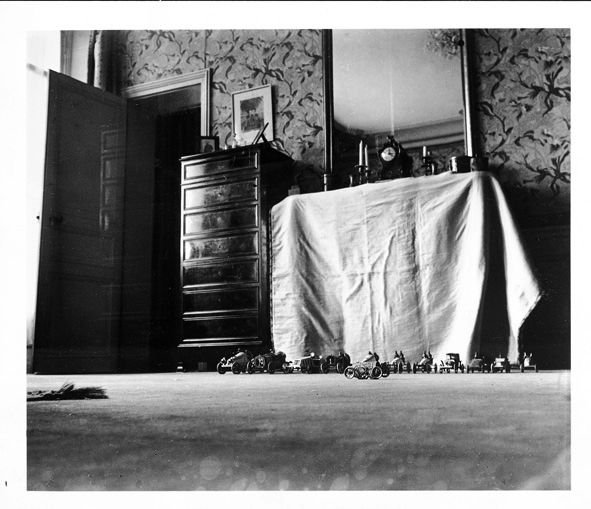 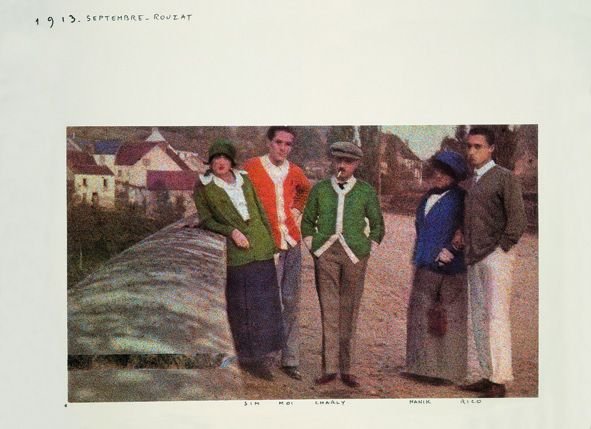 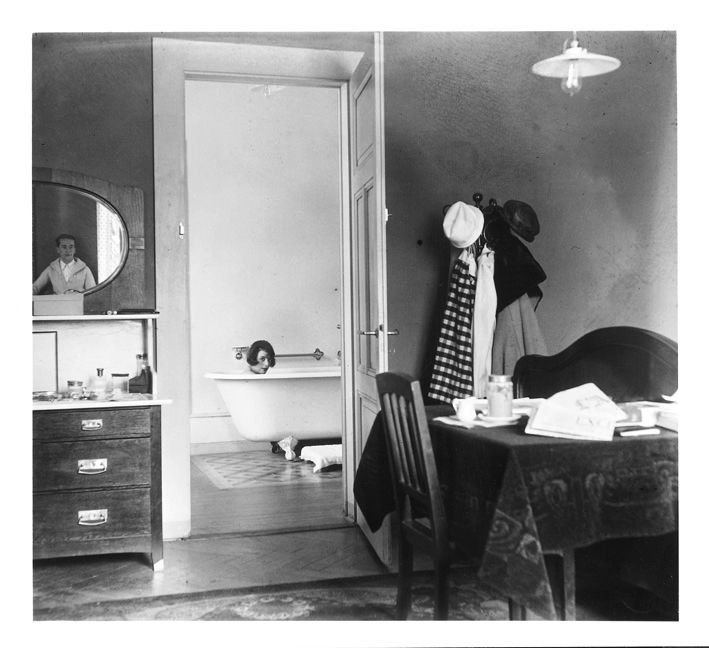 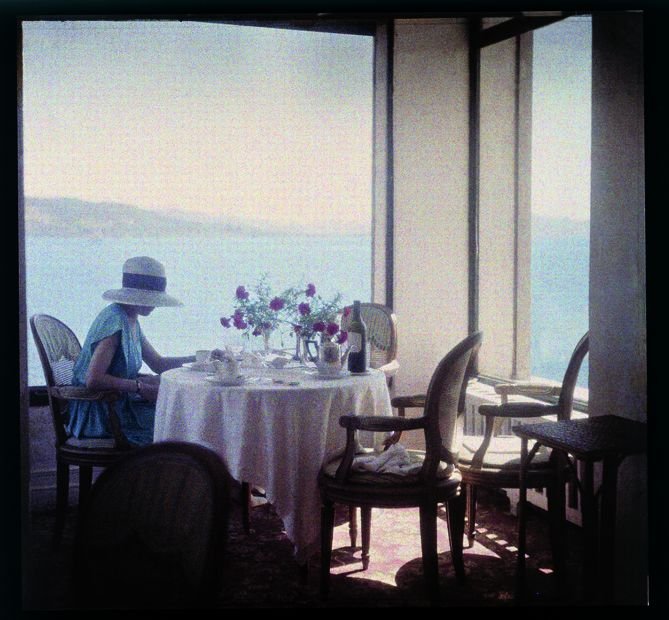 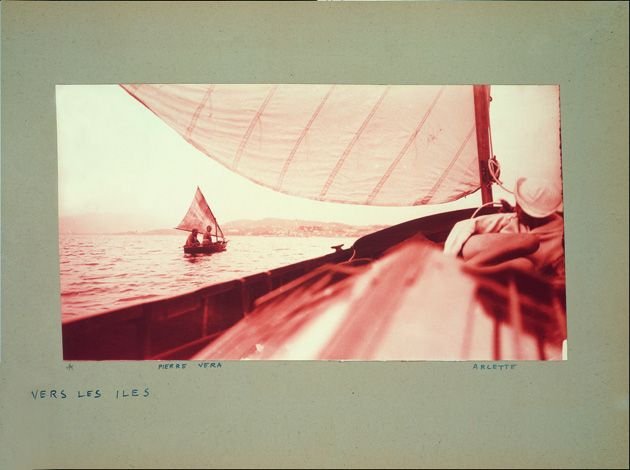 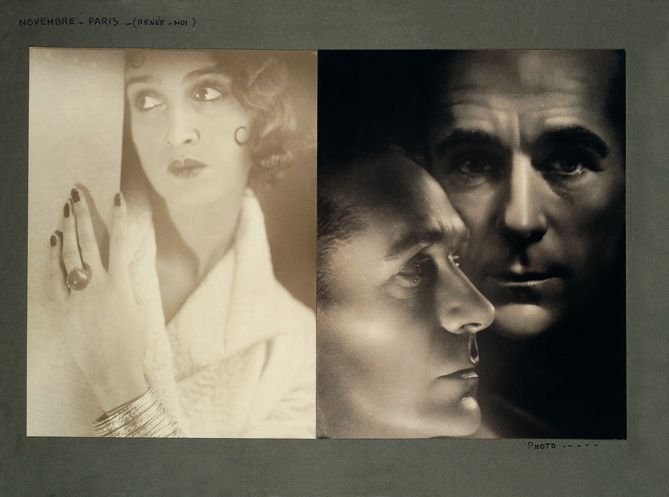 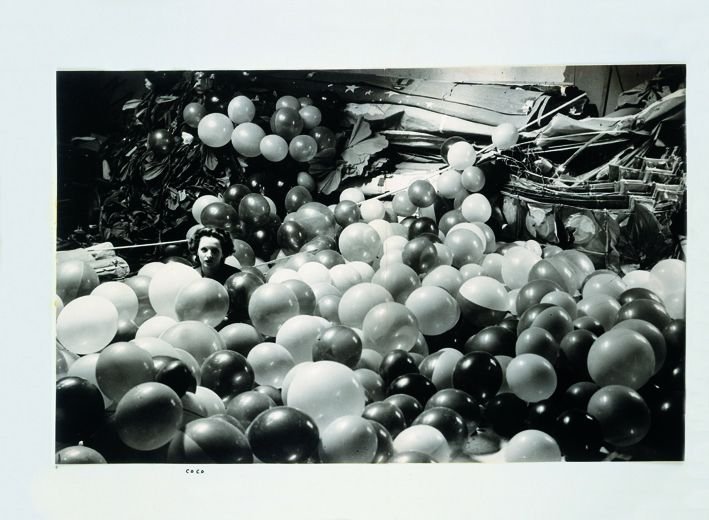 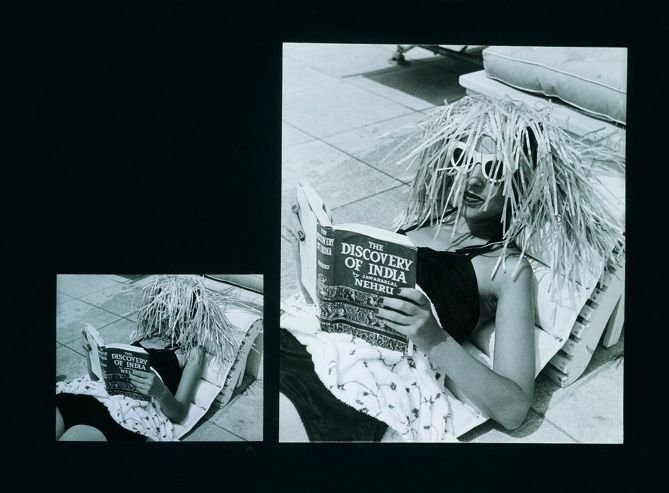 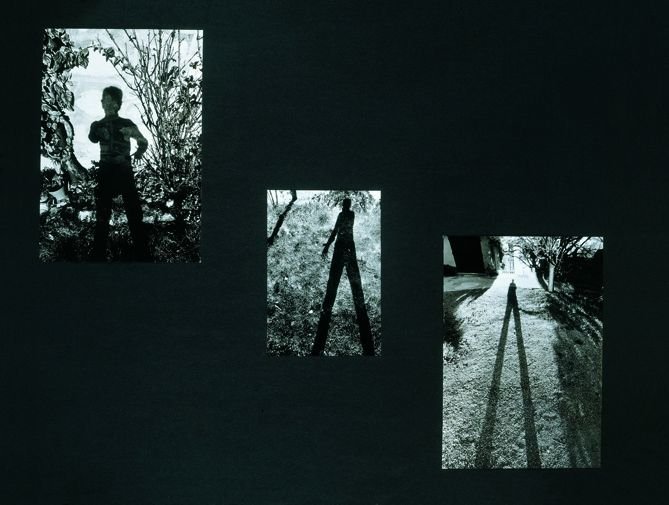 Jacques Henri Lartigue (Courbevoie, 1894 – Nice, 1986) had his first camera at just eight years of age and from then on never ceased to take pictures of a gay and carefree life: children’s games, picnics, elegant ladies in the Bois de Boulogne, trips with friends, car races and the first aeroplanes. The albums built up over a lifetime are a meticulous record of a family and an entire century. Lartigue succeeded in capturing modernity like very few others and his work now belongs to history.

The comment was posted correctly!
Before publishing, every content must be approved from our editorial staff.
Lartigue