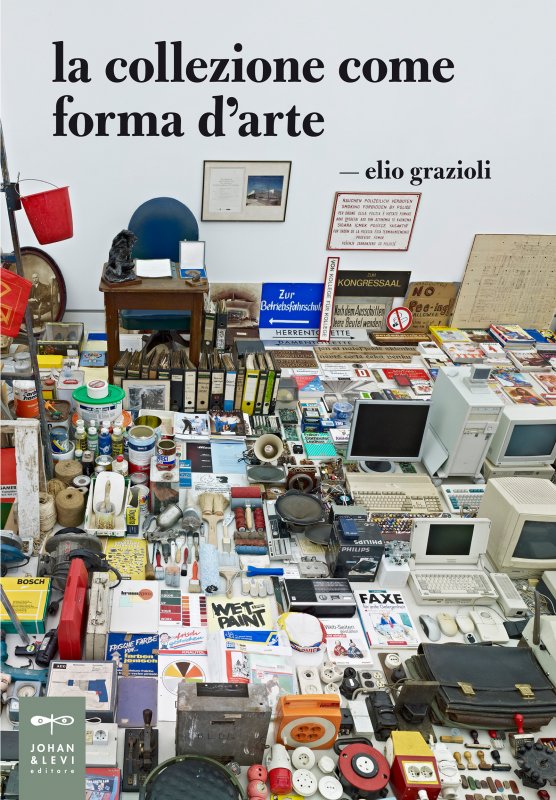 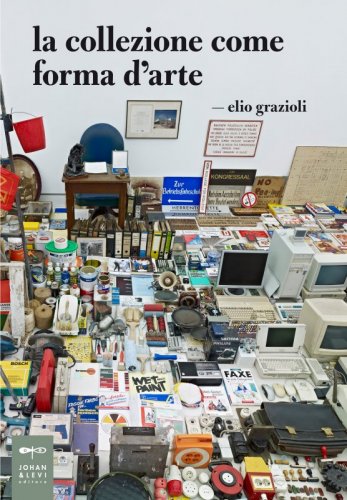 If it can be said that every era has its own approach to collecting, the contemporary period is marked by a reciprocal bond with artistic practice, to the point that the two activities often overlap or even merge. Examples abound: from Joseph Cornell, who hunted down oddities to put in his mysterious boxes, to Claes Oldenburg, who exhibited a collection of sentimental items as a work in its own right; from Marcel Broodthaers, who was inspired by collecting to become an artist, to Hans-Peter Feldmann who, channelling Malraux, has long been cutting out, classifying and sticking images to create an unusual museum. Collecting is no longer just the preserve of non-artists accumulating large quantities of objects, but has become a means of expression for artists who gather things to construct works of art, inspired by Warburg’s notion of assemblage. From another point of view, collectors are artists who express themselves using images charged with symbolism that become an extension of their personas. As soon as the eye alights on them, the objects gain extra properties: stripped of their original function and knowingly combined, they interact in an organic whole that resists defacement. And thus the collection rises to the status of work of art. Eclectic, transversal and highly personal, these collections are poles apart from the closed, predestined world of museum collections. It is to this private, creative dimension that Elio Grazioli refers in his exploration of collecting, from the Wunderkammer to the collage and the assemblage: collecting not to serve a purpose, but to pursue a passion; a collection that is not a showcase but a game for aficionados who appreciate the unexpected. And this form of collecting is a practice that has much to teach the institutions, with its greater freedom and stonger urges.

The comment was posted correctly!
Before publishing, every content must be approved from our editorial staff.
La collezione come forma d’arte