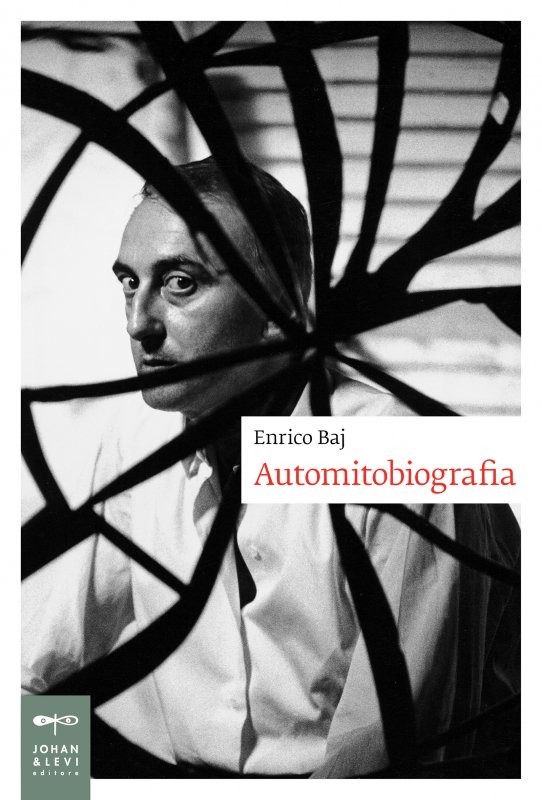 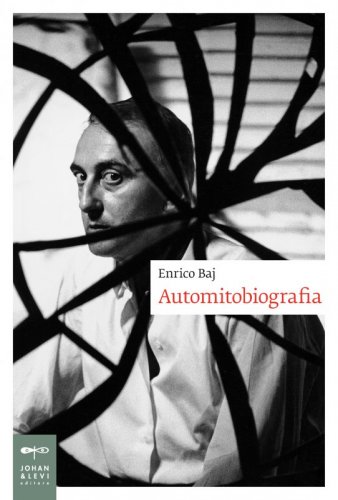 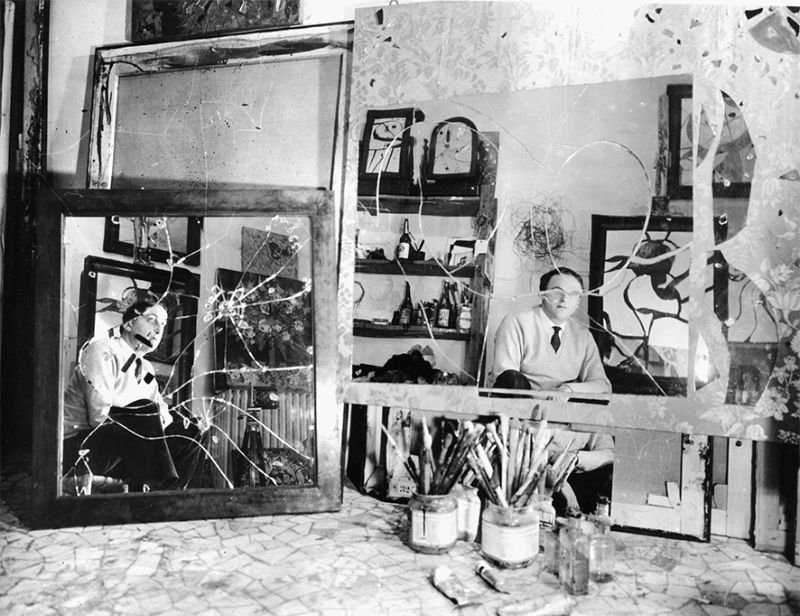 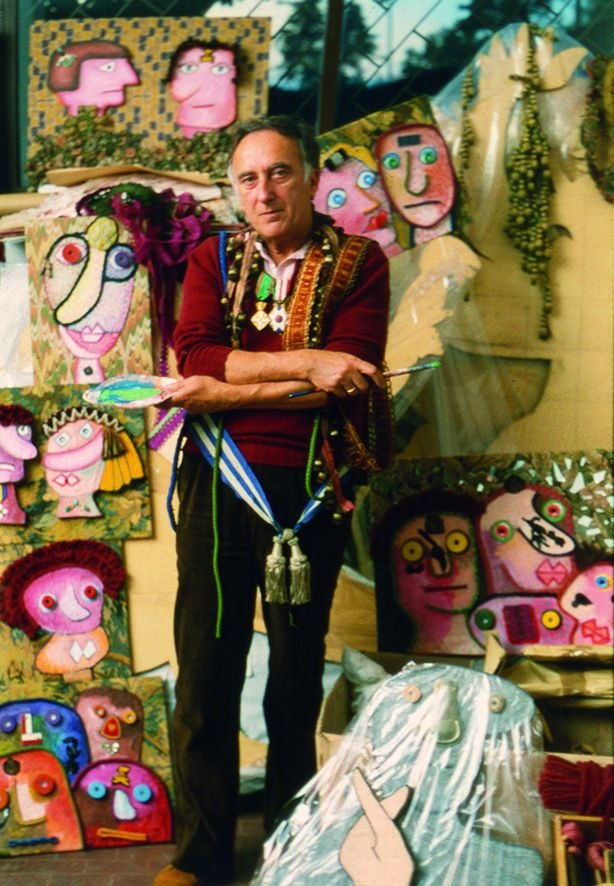 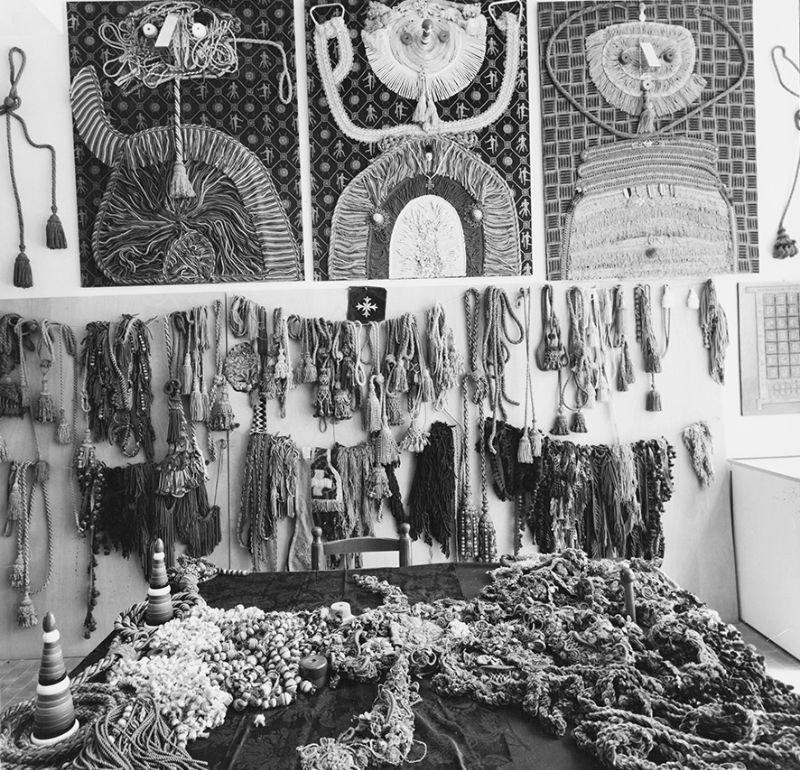 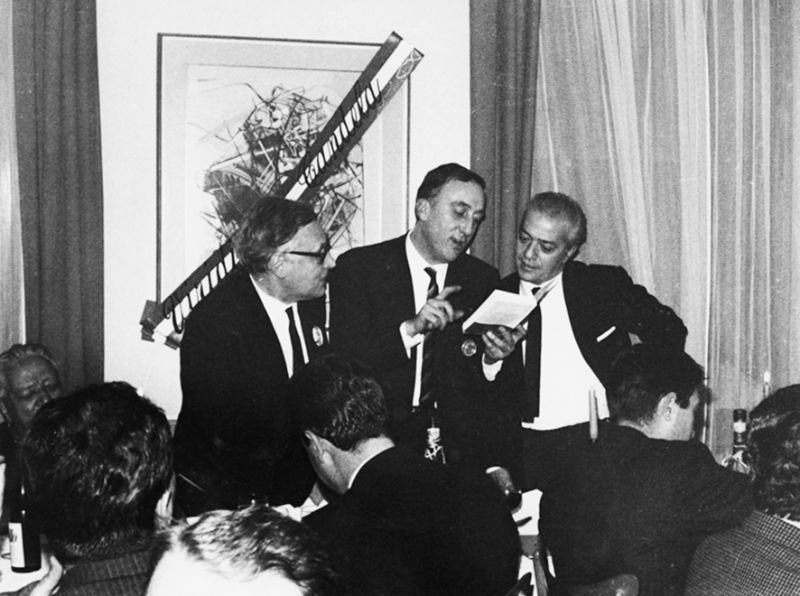 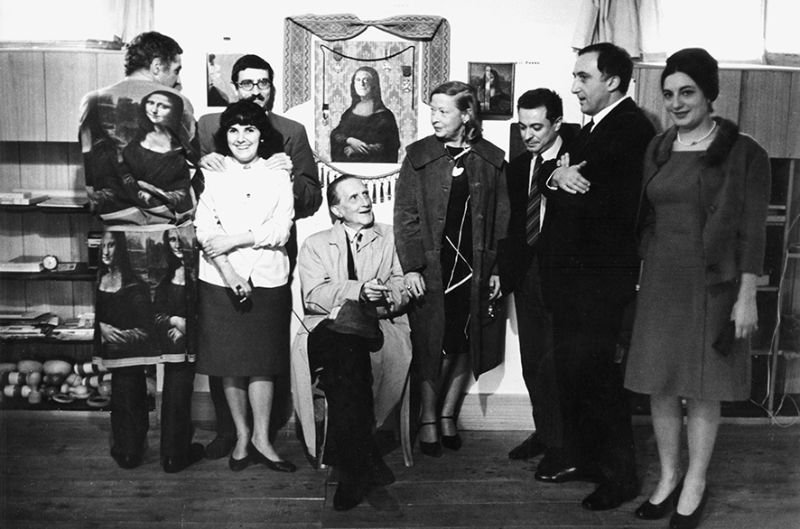 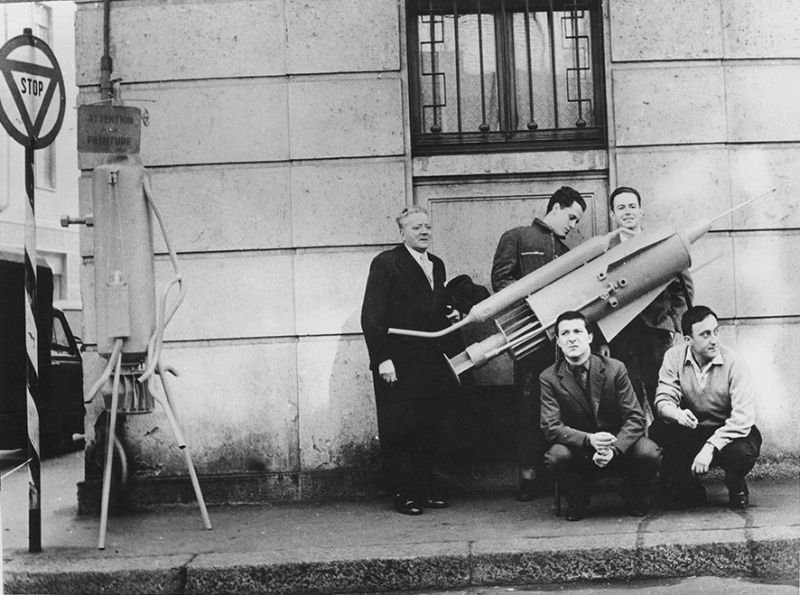 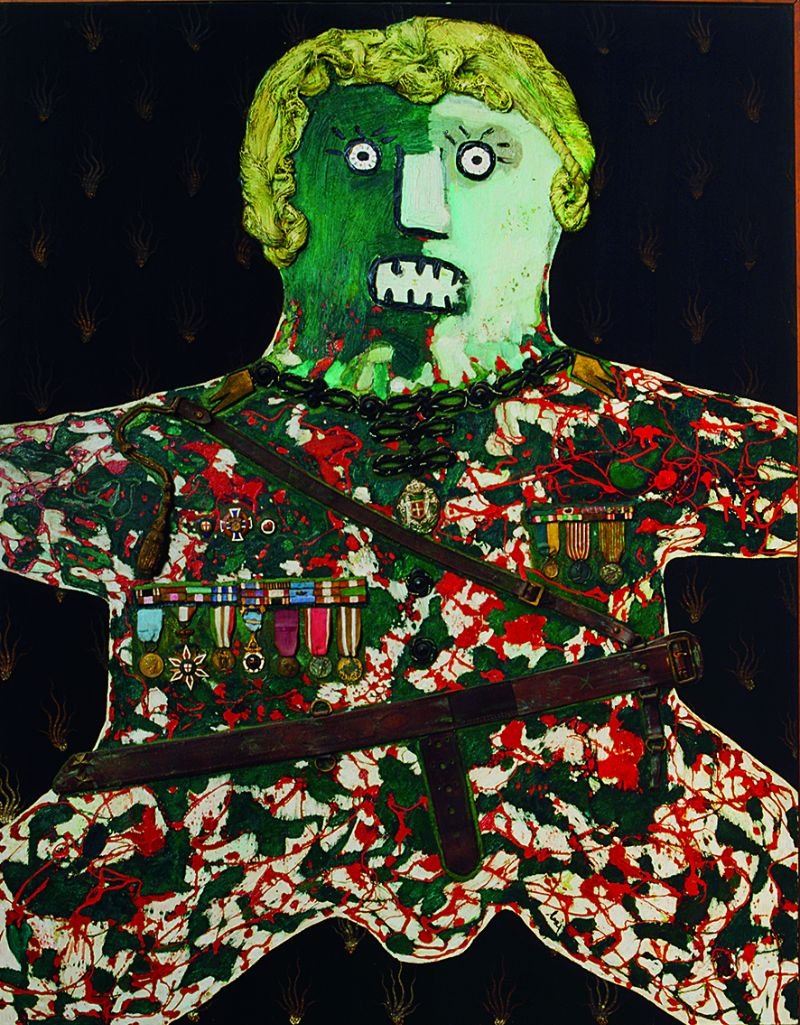 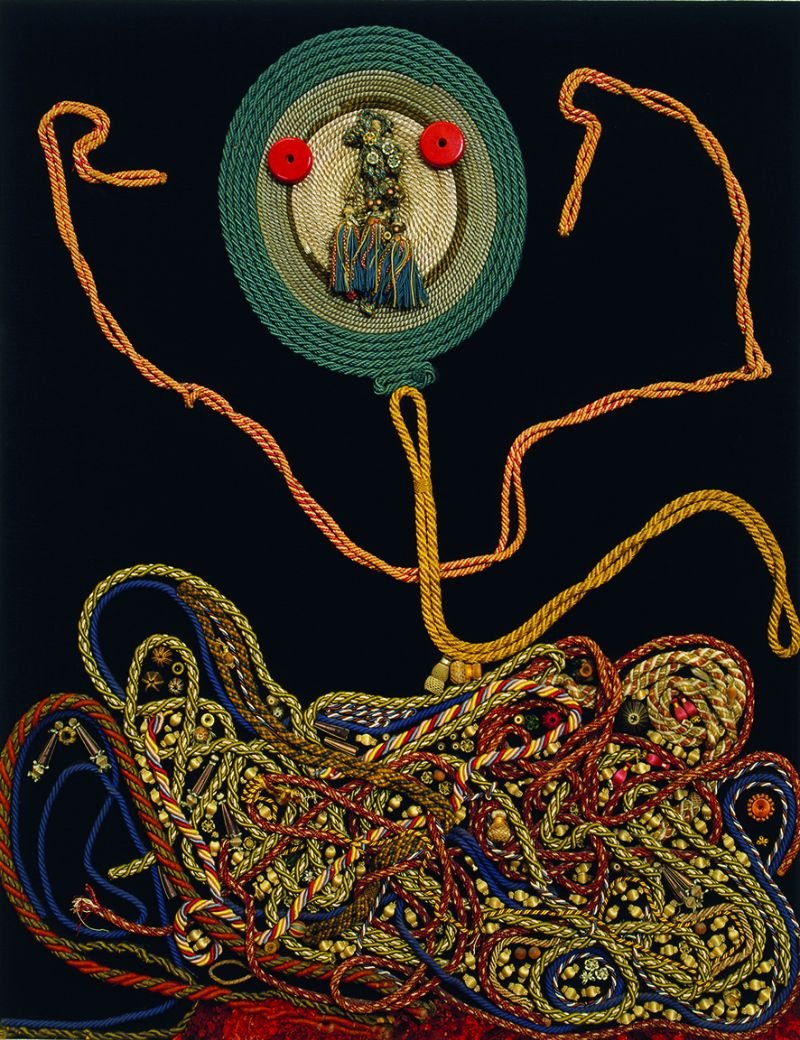 Marcel and Suzanne Duchamp, Octavio Paz and Edoardo Sanguineti, Breton and Man Ray, de Chirico and the Duchess of Beaufort are just some of the names that make up the fauna of this perceptive, erudite and, at times, explosive account, far removed from any autobiographical conventions.  Working backwards from 1983, the year of publication, to 1924, the year the author was born, Automitobiografia is a kind of hyperbolic journey back along the flow of events. From the first pages it immerses us in the contemporary visual culture and seems to be a response to the trends in “high” art and citationality at that time. Baj was only too familiar with such experiences, in that, since the 1960s, he had been a skilled creator of playful versions of the works of the grand masters, as in the Chez Picasso series or compositions such as La cravatta di Jackson Pollock and the Vendetta della Gioconda. This also led him in his later work to collect – alongside a repertory of icons, themes and styles from the past – a gaudy arsenal of bric-a-brac, medals, braids and trimmings, sequins, fragments of damask, rosettes and all kinds of stuff that filled his studio. This constant reclamation and accumulation is translated at narrative level into a great assemblage of memories, reflections and citations borrowed from artists and intellectuals of every period and origin, first and foremost his brilliant mentor Alfred Jarry and pataphysics, the true “science” and mainstay of the irony that permeated Baj’s entire cultural universe.

The comment was posted correctly!
Before publishing, every content must be approved from our editorial staff.
Automitobiografia