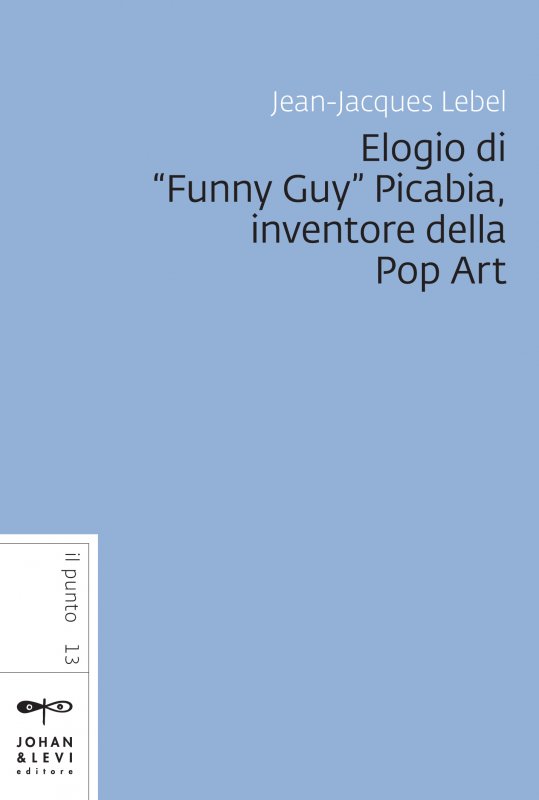 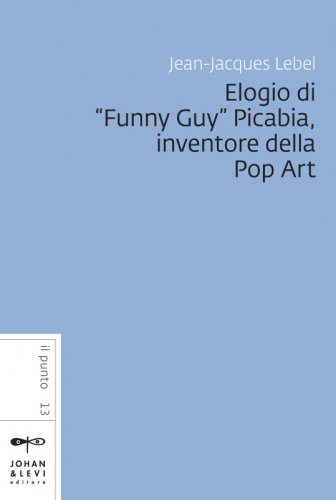 This work in praise of the “funny guy” Francis Picabia as the inventor of Pop Art was born out of the posthumous discovery of a set of twelve ink drawings on paper that he produced in 1923. Intended as covers for André Breton’s literary revue Littérature but never published, the drawings are copies of advertisements taken from magazines and department store brochures complete with the name and price of the article concerned. Picabia added his initials to this simple advertising material, perhaps as an ironic comment on his inability to sell himself and perhaps to play down the failure of his show at the Dalmau gallery in Barcelona, which Breton witnessed. They mark a stylistic and thematic turning point with respect to the artist’s previous projects. Picabia was the first to use marketing material as a strategy of artistic subversion, elevating crude advertising to the status of artwork. He thus invented Pop Art and can be seen as a forerunner of Warhol, Lichtenstein and Rosenquist.

The author reconstructs the context and circumstances in which the drawings were poduced. The period 1922–23 saw the implosion of the Dada movement and its drift into Surrealism, the publication of Littérature as a forum for the artists and writers involved to air their sometimes conflicting views, the friendship and collaboration between Picabia and Breton, and the journey by car to Barcelona for the show at the Galerie Dalmau preceded by a lecture at the Ateneu Barcelonés.

This is not a text for specialists and the author, while addressing a little-known and highly specific part of Picabia’s superabundant and kaleidoscopic oeuvre, succeeds in introducing the ordinary reader to the artist’s universe and the context in which he worked. Lebel is no denigrator of American Pop Art. Picabia’s drawings had yet to be rediscovered and were never seen by Warhol and the other Pop artists. There is thus no suggestion that the Americans “stole” the idea from him.

The text is accompanied by a previously unpublished material in the shape of a letter from Picabia to Breton dated 1923 and a drawing of the same year that accompanied it.

The comment was posted correctly!
Before publishing, every content must be approved from our editorial staff.
Elogio di "Funny Guy" Picabia, inventore della Pop Art