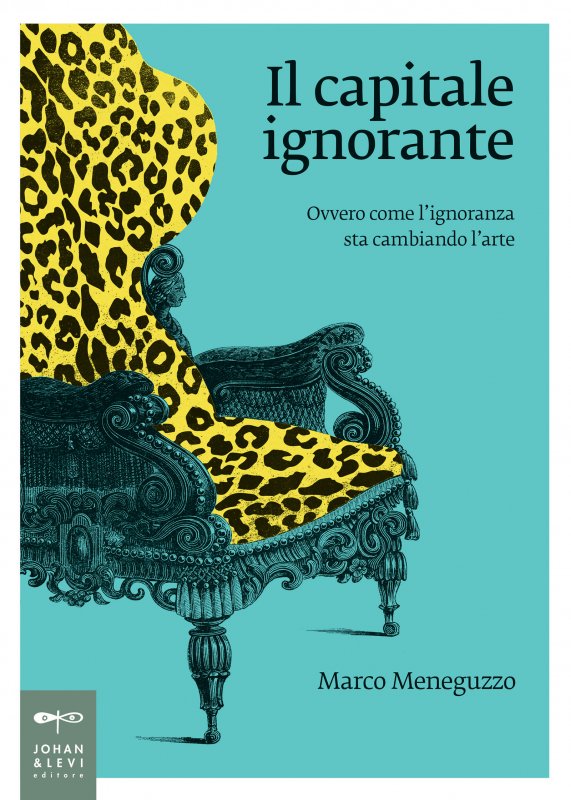 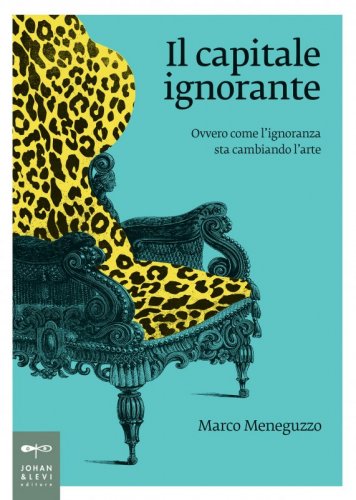 Lack of culture, financial resources and globalization are rapidly driving the languages of art into a cul-de-sac. The definitive decline of the avant-garde movements and the erosion of the intellectual power that had supported them, along with the image of art as a status symbol, have fostered the rise of a type of art collecting, which devoid of sufficient knowledge of the object of its desire, has nonetheless imposed new rules of the game and provoked a radical standardization of taste. At one time, collecting – that tangible fruit of developed taste, its material visualization – was the prerogative of a cultured, charismatic aristocracy, capable of bringing legitimacy and authority to the battle of ideas; today, on the contrary, it is mostly seeking consensus while treating art objects like mass-produced souvenirs that should be as recognizable as an image of the Eiffel Tower, familiar even to those who have never been to Paris.

Guided by conformity and armed with massive sums of capital, collectors choose trophy-works with the sole aim of confirming their membership not in an elite of knowledgeable art lovers but in the club of the wealthy. For their part, artists offer no resistance to this standardizing arrangement, having lost the antagonistic role that once sheltered them from the whims of fashion. They are now forced to chase after economic success and produce “obedient” art, respectful of the dictates of marketing and globalized taste, at the expense of the autonomy that had been their most prized and powerful quality until only a few decades ago.

This lively essay, scathingly controversial even in its title, analyzes changes in the spirit of the times, in taste in collecting, in the system by which art is disseminated and ultimately in art itself, reflecting the changes over the last thirty-five years in society, geo-politics and the economy.

The comment was posted correctly!
Before publishing, every content must be approved from our editorial staff.
Il capitale ignorante