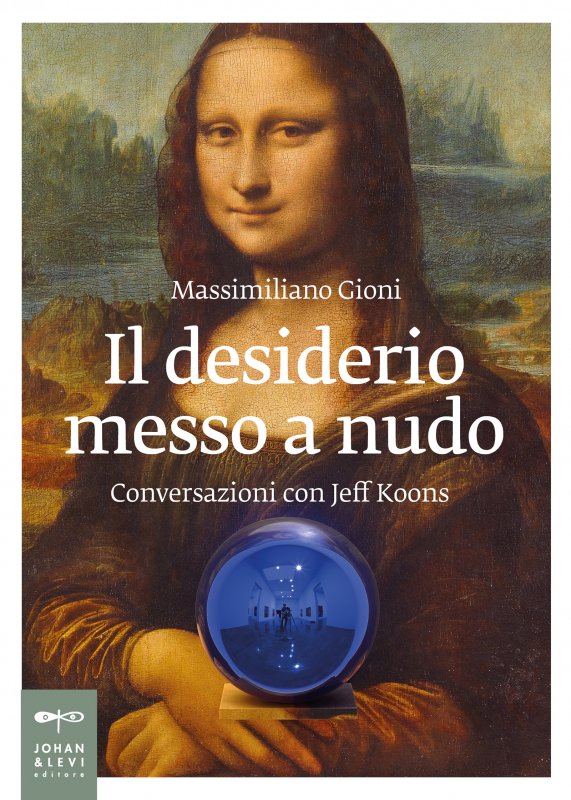 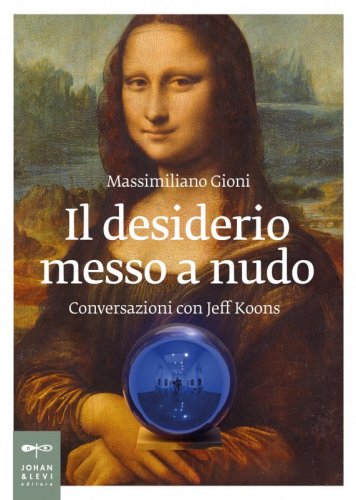 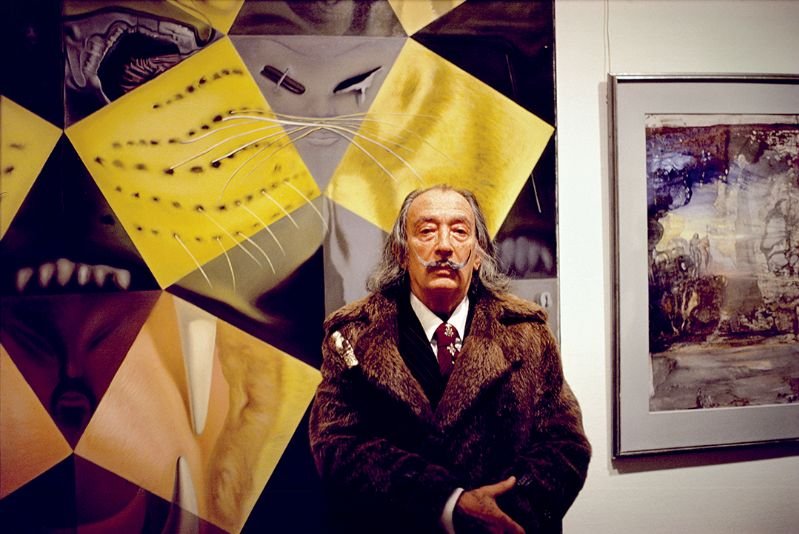 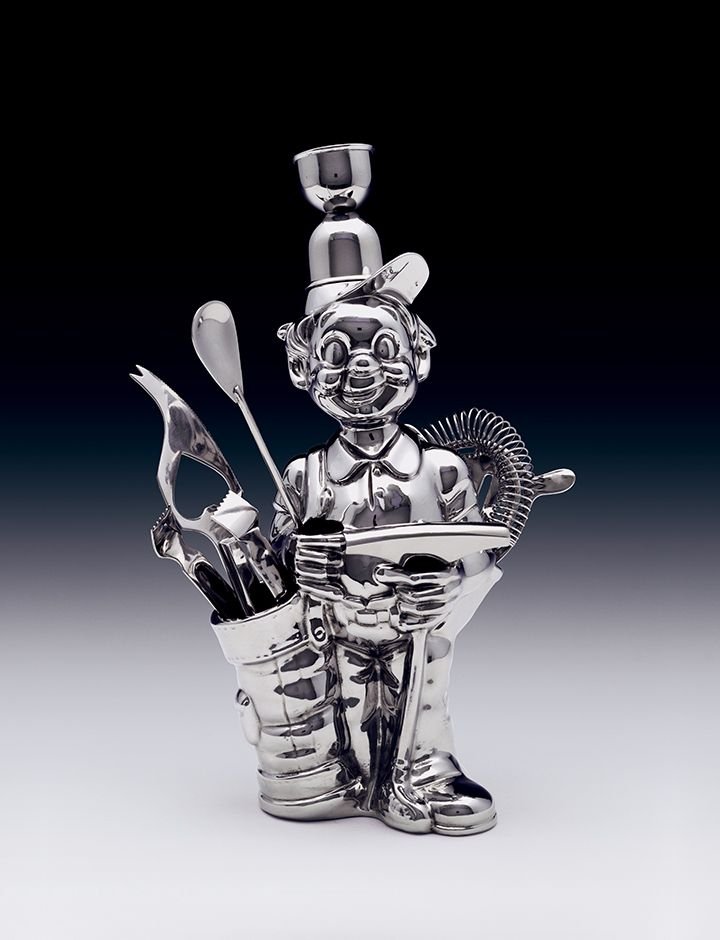 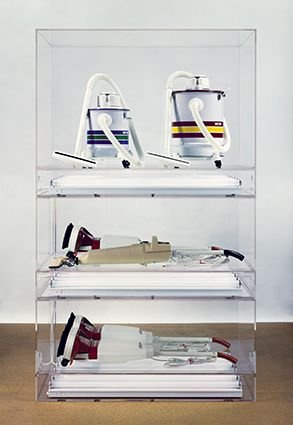 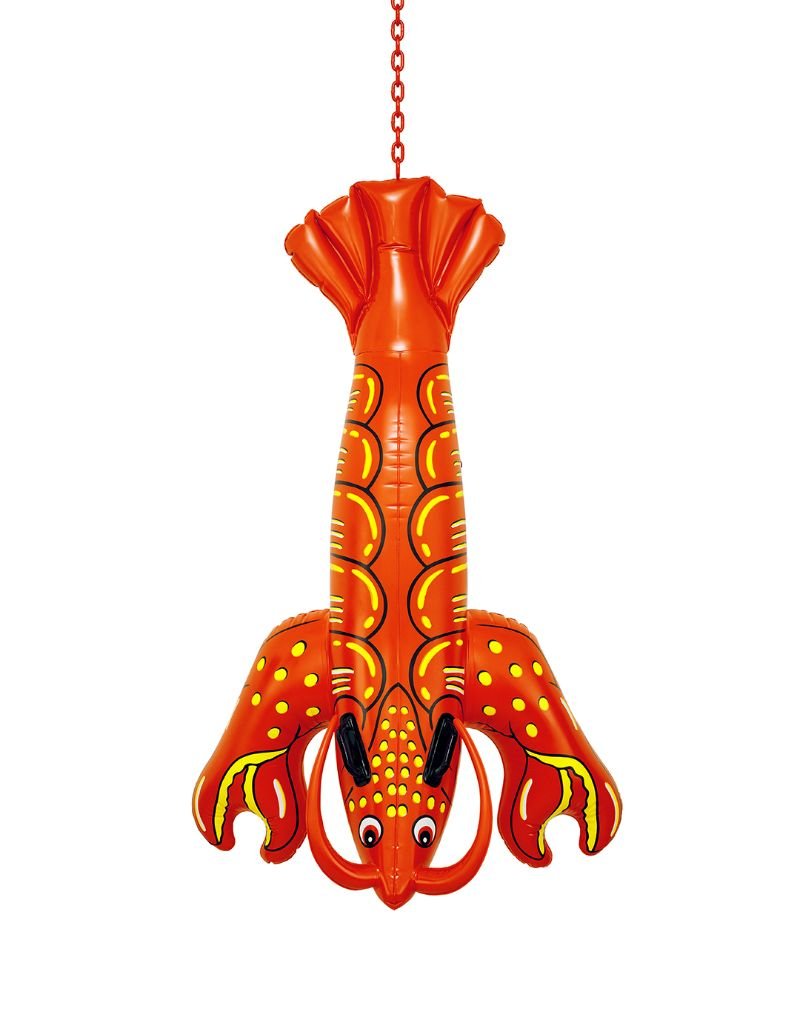 Massimiliano Gioni
A sense of euphoria and invigorating plenty pervade the world of Jeff Koons and his body of work addressing the allure of mass-consumer goods, banal objects whose almost erotic enticement is further heightened by his use of mirror-like materials that turn the pieces into voluptuous temptresses who seek to seduce viewers by getting them to heed the same siren song which they themselves purvey.
As brilliant and intense as his sculptures, Koons talks about himself and his work during these conversations with Massimiliano Gioni, held between 2018 and 2021. The interviewer’s critical insight prompts the artist to review key chapters of his past, from his childhood in Pennsylvania to his encounter with Duchamp, from his travels in Italy in search of the most skilled ceramics craftsmen to his recent commissions in Paris and Qatar. The underlying philosophy to art, which combines avant-garde tradition with an outlook of openness and acceptance of the world at large, is laid bare. Embracing a typically American form of eccentricity, Koons accepts his own history, taste and desires, even. His freedom from any distinction between high and low culture allows him to draw with equal ease from both home appliance stores and Italian renaissance art, with which he has always dealt on an equal footing. In total freedom.
Personalities

The comment was posted correctly!
Before publishing, every content must be approved from our editorial staff.
Il desiderio messo a nudo