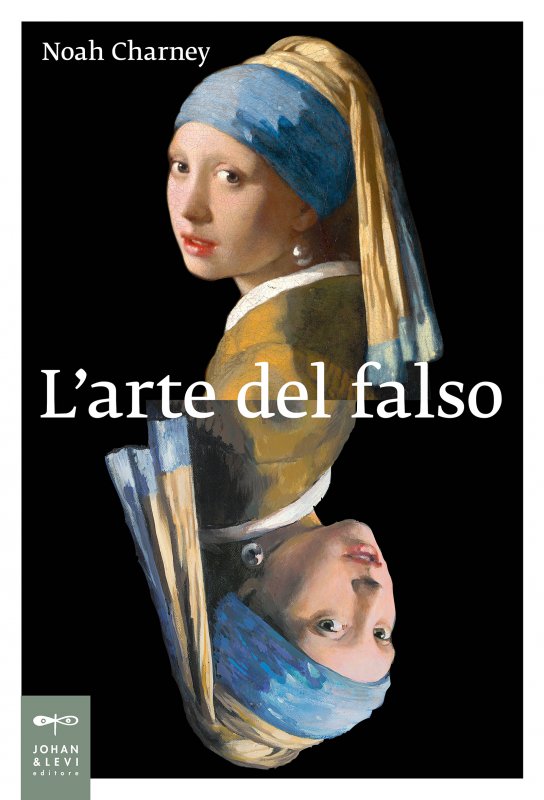 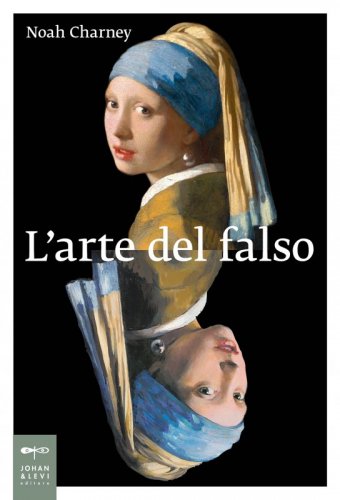 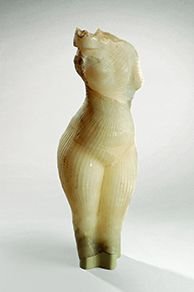 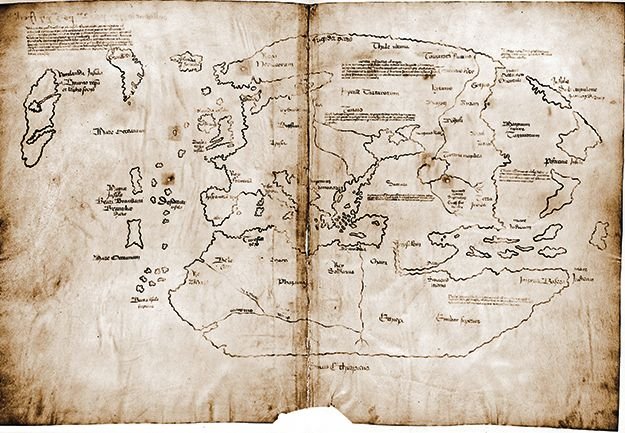 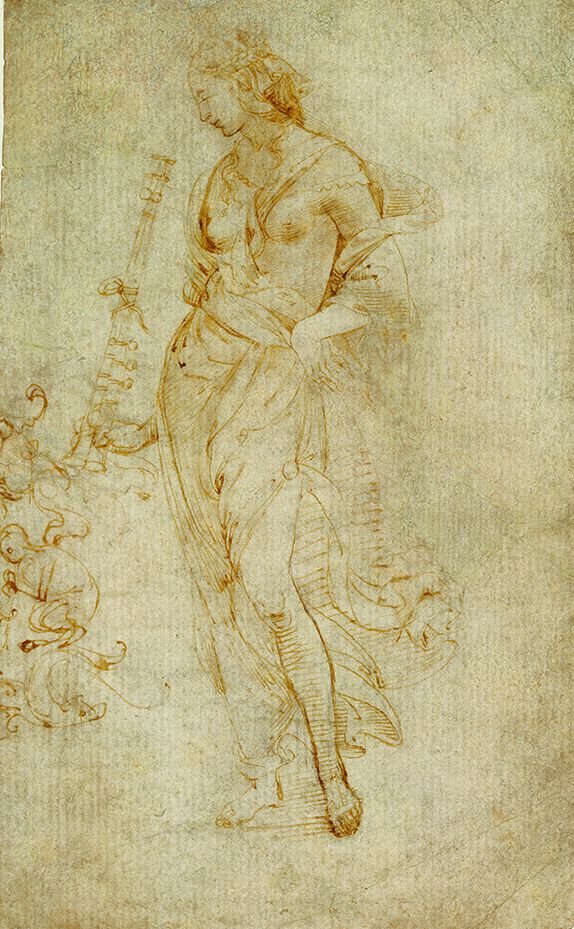 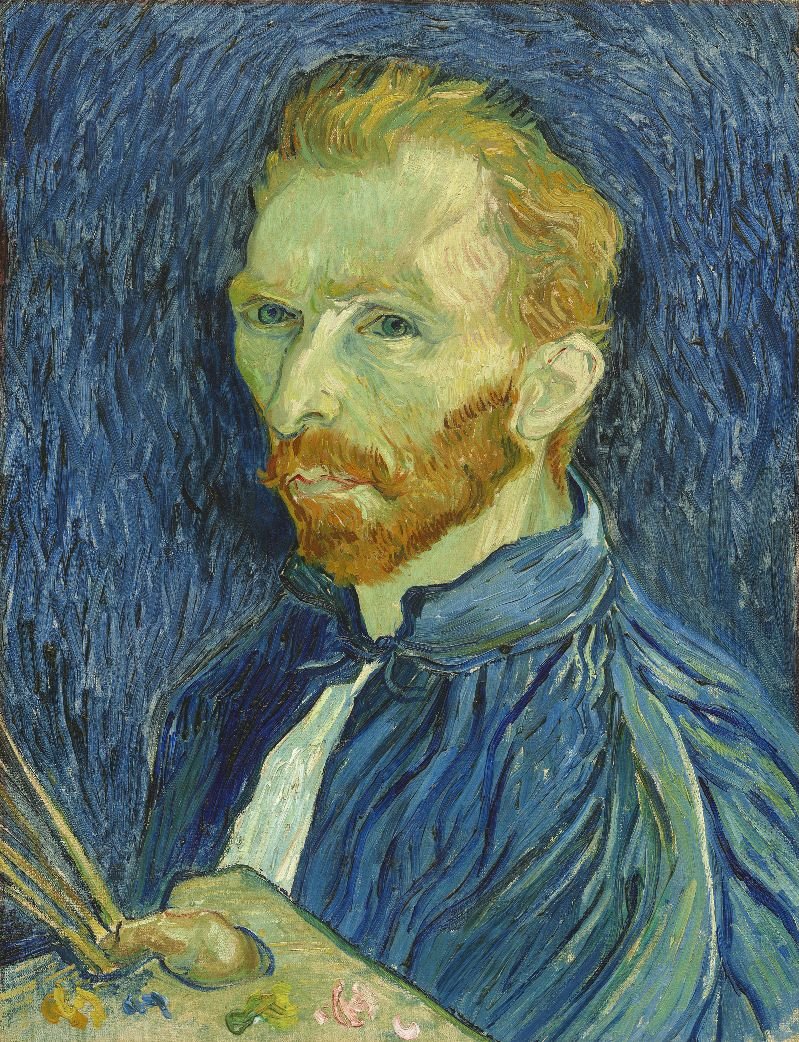 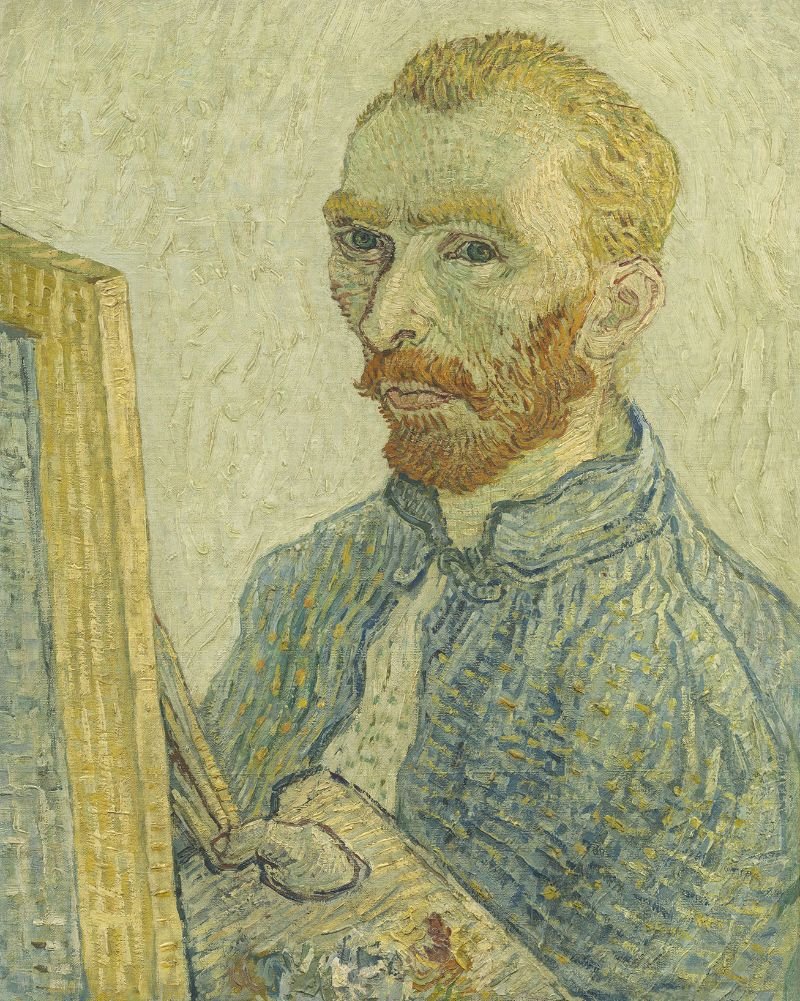 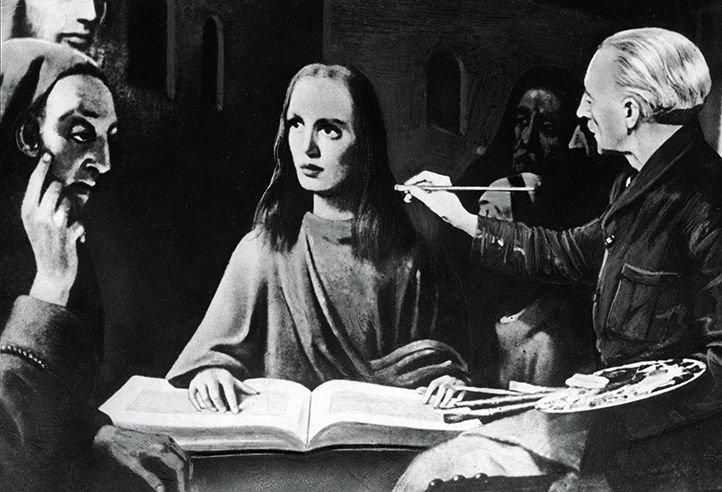 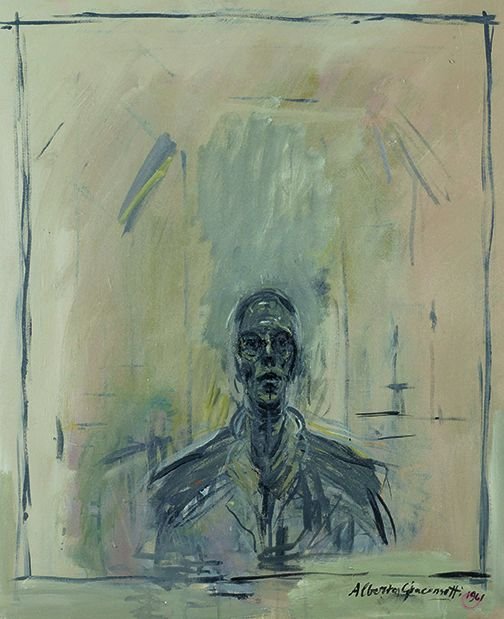 It is 1947, Han van Meegeren went on trial for high treason, accused of having sold a piece of Dutch cultural heritage to Nazi bigwig Hermann Göring during the war. He risked execution, even though the “Vermeer” in question was one he painted himself. Nobody believed him. To prove it, he was asked to make a copy right there and then. Van Meegeren’s contemptuous response was not long in coming: “In all my career, I have never painted a copy! But I will paint you a new Vermeer. I’ll paint you a masterpiece!”

The psychological motivations that prompt such a brilliant hand to commit this kind of crime are incredibly varied: simple money-making speculation, anger at the artistic establishment, or to bamboozle so-called expert eyes... While copying the works of the great masters has long been a widespread custom, some have continued to practice it not just out of simple pleasure but to provoke, earning the self-satisfaction of men who measure themselves against the giants of art history.

Noah Charney takes us on an adventurous expedition through history, psychology and science, revealing the dramas and intrigues that surround the most famous art forgeries: from Marcantonio Raimondi’s “non-original copies” of Dürer to the golden goblet made by master goldsmith Reinhold Vasters, which ended up at the Metropolitan as a work by Benvenuto Cellini, to Wolfgang Beltracchi, a true genius of the scam, who created an incalculable number of counterfeit masterpieces, and even starred in his own successful documentary. The public, after all, is always fascinated by these shady characters, especially when criminals often pass themselves off as heroes. With their shadowy charm, consumed by the hubris of rewriting history, forgers create perfect deceptions to prove their own brilliance. Which, in many cases, truly exists.

The comment was posted correctly!
Before publishing, every content must be approved from our editorial staff.
L'arte del falso